Recognize the girl in these photos? 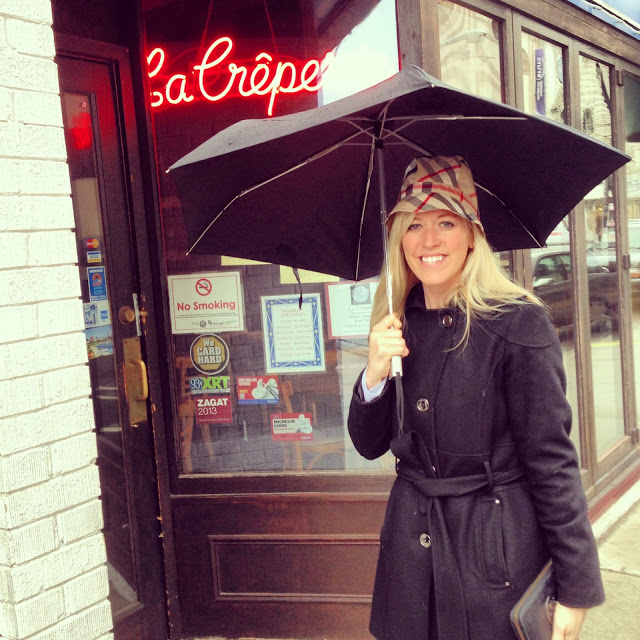 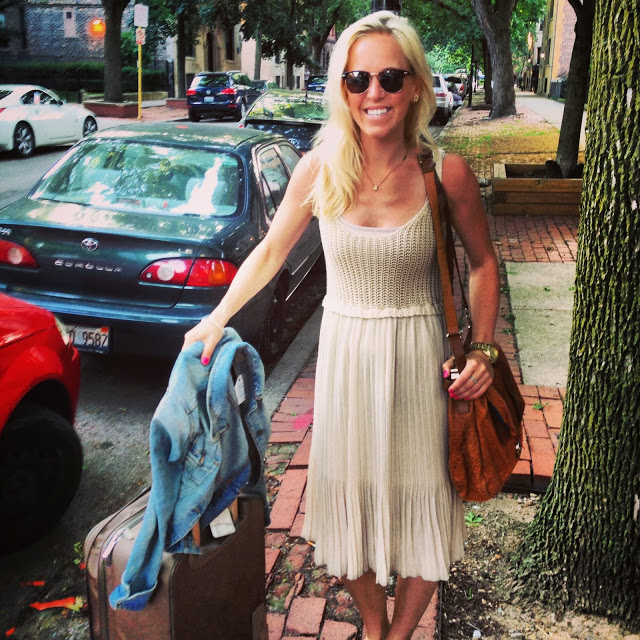 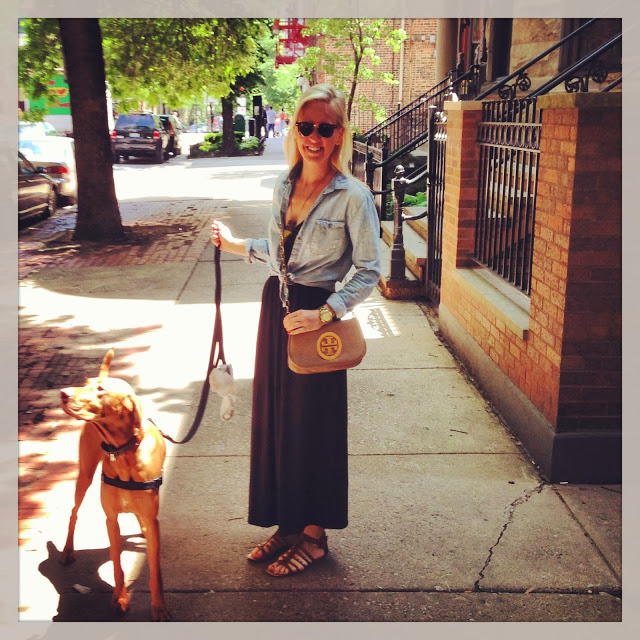 One of the downfalls to posting your photos all over blogland, and just social media land in general, is that anyone can have access to these photos. After keeping this under wraps for a while, I’m sad to announce that it seems I might be the latest victim of stolen identity due to photos posted online. A friend of a friend emailed me a few weeks ago and notified me there seemed to be someone on Facebook posting my photos under a different name. Let’s call her Lexie Harris. Of course eleven-year-old me was immediately jealous of my fake name given that “Lexie” was always my go-to during a good round of Barbies.

But anyway, once I searched this person out and started to feel so violated after seeing a bunch of my photos posted to her account, I did what any mature adult would do- I started Catfishing my Catfish.

Like any smart gal born after 1985, I’ve had a fake Facebook account for a few years now. I keep it in my back pocket just for a rainy day. He happens to be a nice young gentlemen who does no harm on Facebook, he’s simply there for creeping reasons. He doesn’t have any photos of himself, just a stupid background photo that makes him look like a snowboarder (or at least I thought it did when I chose the photo for him.) And apparently so does fake-me because now she’s started flirting with him!  Stick with me now because this is where the story gets a little hard to explain- but I’m currently using my fake Facebook account, to talk to my fake self (the person who stole my photos) to learn more about my fake life and my fake hobbies. And it’s a real trip, I gotta tell ya.

It started out innocent enough. I just wanted to ask fake-me a few questions about her photos, you know, hoping to catch her in a lie or two. But I’ll be damned if that Lexie Harris doesn’t have all the right answers. Of course her answers aren’t true, but they’re pretty entertaining never the less. I’ve learned she doesn’t live in Chicago, but visits here frequently because she has her OWN JET! She’s actually bicoastal and lives between New York and California, with the occasional trip to Europe in the summer. So now it turns out fake-me is living a way cooler life than real-me, talk about a low blow. Oh and get this, she’s an event planner! For like “really important professional events.” I’m not even sure what that means, but if I know Lexie, it’s gotta be something real legit.

So here’s the thing, I’ve only actually corresponded with this person twice. Yet she’s written me a book of  a response in every message because the poor thing obviously just wants someone to talk to. To be quite honest I’m kinda flattered she chose my motley photos. I mean, why didn’t she choose one of those fancy bloggers with the pretty hair extensions and the pretty house, who at least appear to have their shit together… and who probably don’t eat their cereal from a square tubberware container because all of her bowls are dirty.

I know I’ll eventually tell this person the gig is up, I’ll put it on my to-do list for tomorrow in fact. I get that it’s super weird and creepy, but I feel like we live in a super weird and creepy world right now. For starters, we literally post our photos everywhere, just look at Pinterest for example. Bloggers (myself include) actually have “pin this” attached to our photos making it even easier for people we don’t know to repost them, and to a platform of all sorts of new strangers, no less. So does this whole thing weird me out? Yeah, of course. But am I that surprised by it? No, not really.

For now I just feel kinda bad for fake-me, besides her cool jet setting life she seems a little fake-lost right now. And that’s really fake-hard. But if one day she starts a blog called The Daily Lexie I’m gonna be pissed.

Now go take on the day, because if you don’t, fake-you will.