After writing my guide to Chicago last week, someone got a little jealous I didn’t ask for his input. Thus he’s requested to make his own guide today. 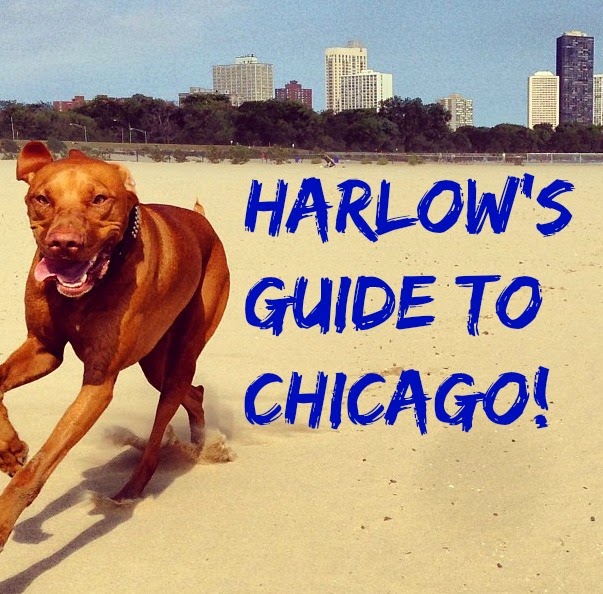 (As told by Harlow, don’t act surprised I’m doing this.)

1. Um for starters I really like this tree. Because it gives the best view of the squirrels in Lincoln Park. Just be careful of the ducks. They hiss. And sometimes they donkey kick you in the face. 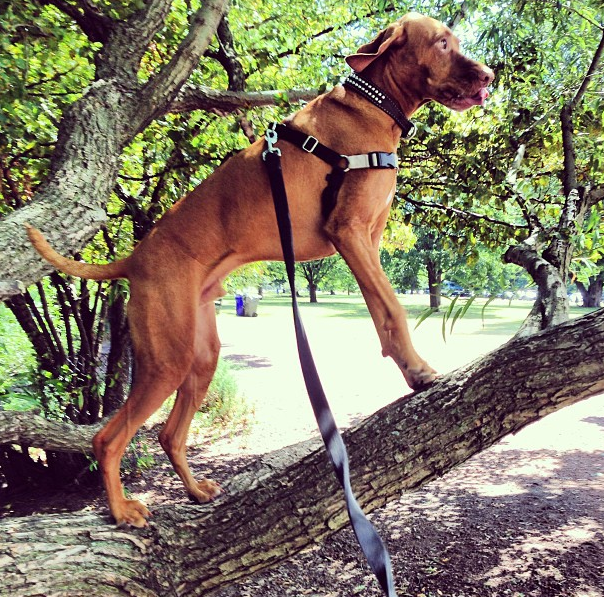 2. And then this jungle gym at Wrightwood Park is pretty cool. Because it’s the best jungle gym ever and there’s usually Cheetos under the wobbly bridge. 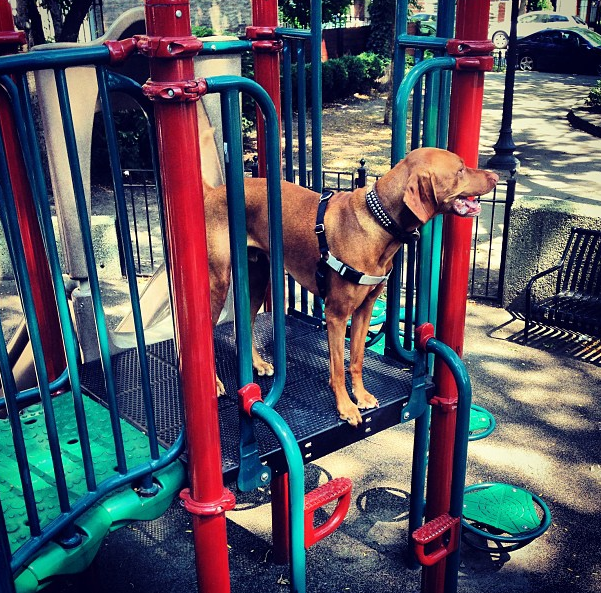 3. And you have to make sure to walk by the crazy dogs (coyotes) at Lincoln Park Zoo. But be careful! They seem pretty angry. And don’t try to sneak your head in the fence, it’s not as wide as it looks. 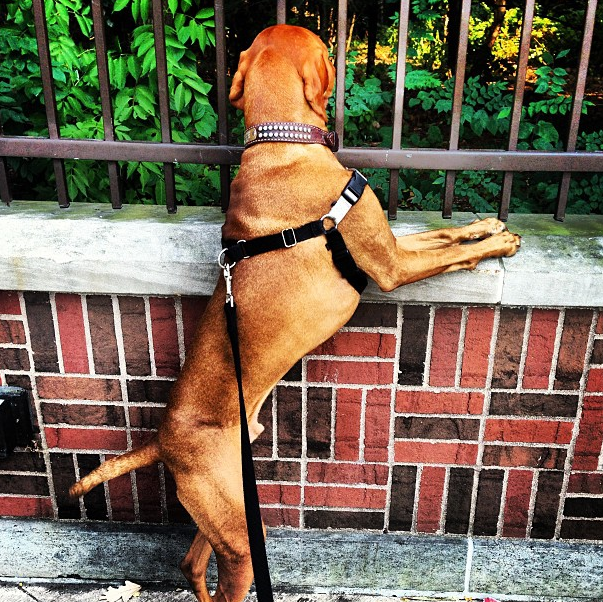 4. Then there’s the tennis court at Oz Park. Because tennis courts are CRAZY. Like what’s that net doing there? It drives me nuts but I also love it for some reason. 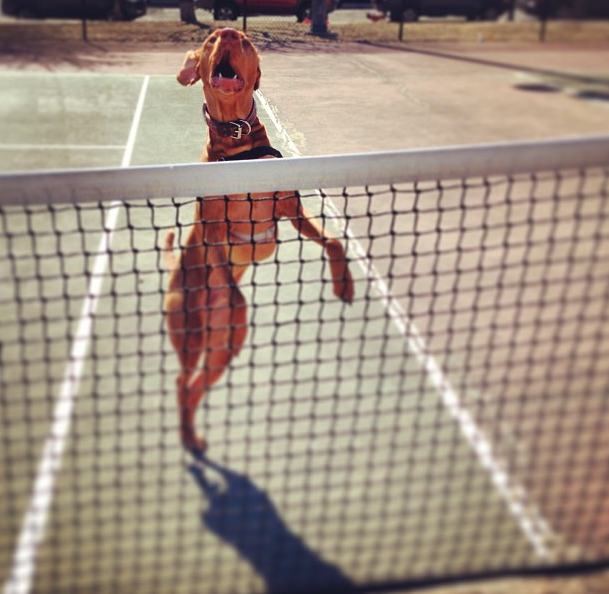 5. And you can’t miss this water bowl in Old Town. Because it’s cold and good and sometimes there’s treats next to it. 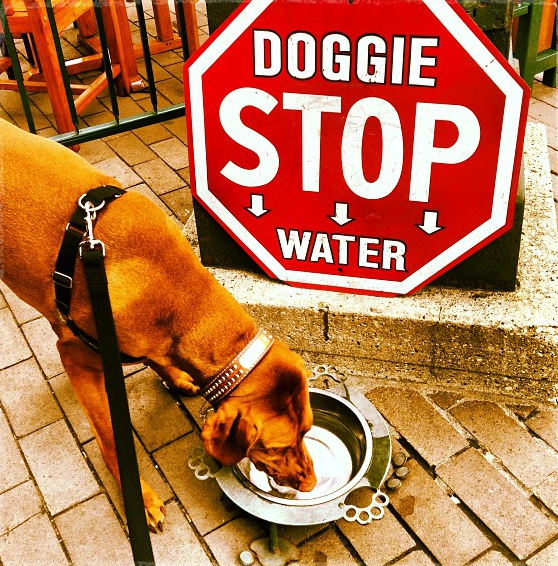 6. I also like this place in Wicker Park because they give me beef jerky. 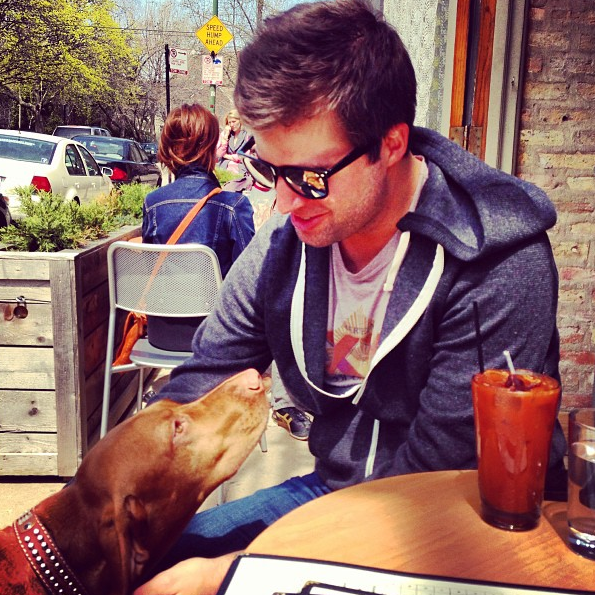 7. And if you see a street festival, RUN TO IT! There is food everywhere. Most people aren’t paying any attention and if you sneak up behind them real good you can just take their food from their hand. 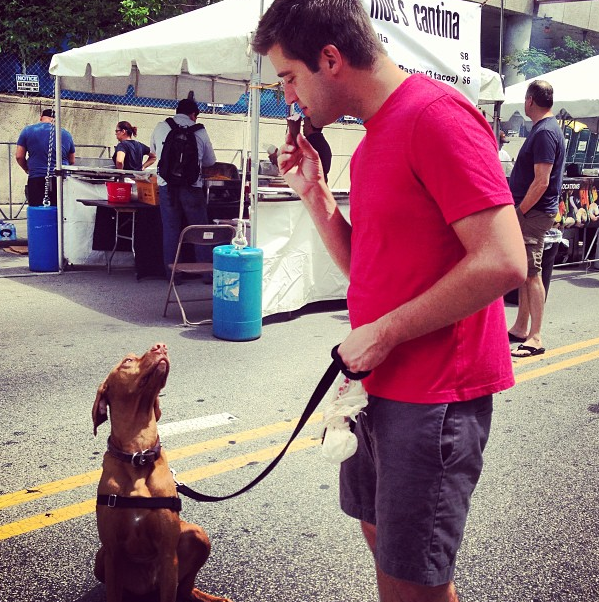 8. This fountain is pretty cool I guess. It’s a nice one to take a quick dip. 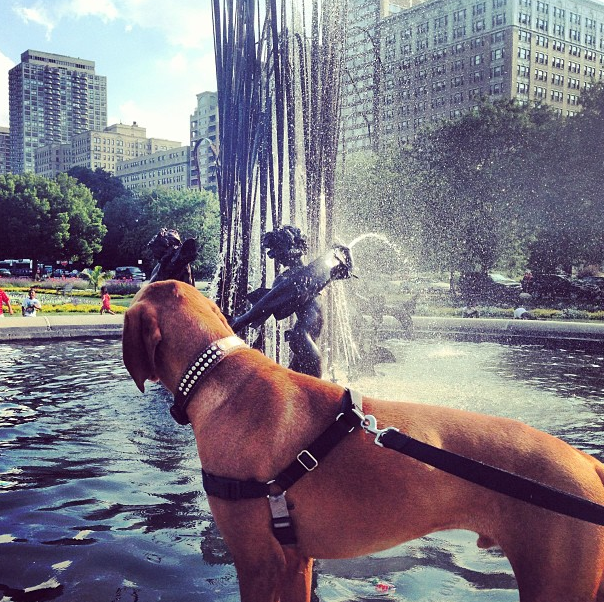 9. And this place is just the best. You gotta come here when you come to Chicago. I got to jump hurdles and run through tunnels and everyone was always cheering me on and giving me treats. 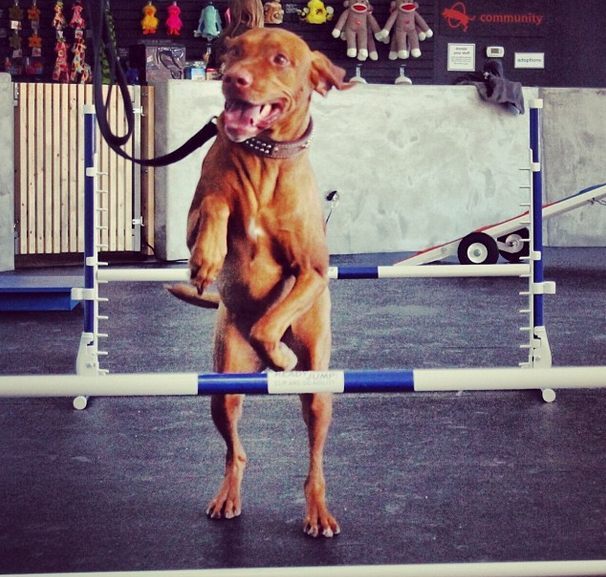 10. And I really like this drinking fountain in North Pond. It’s second only to the one at Jonquil Park. 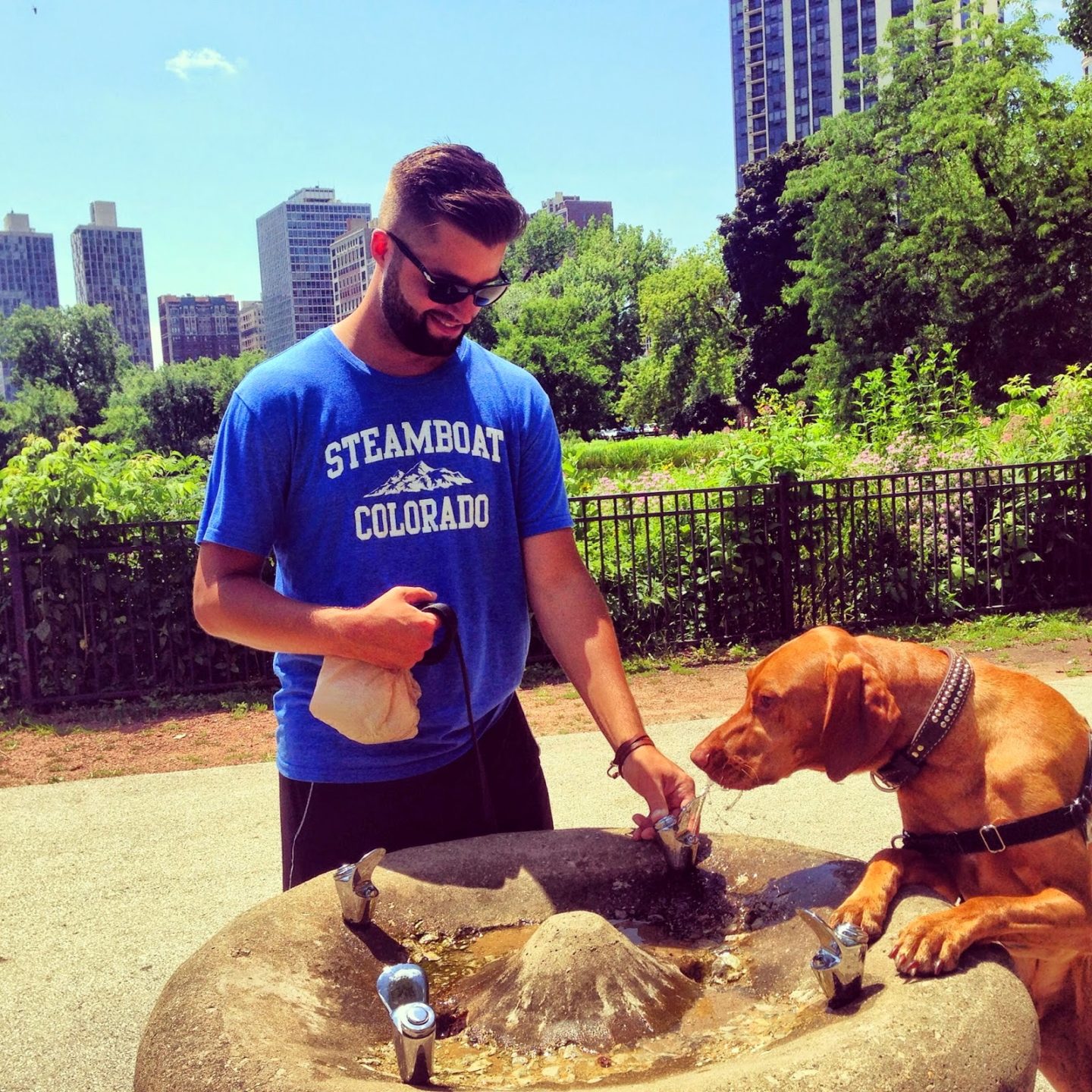 11. The rock slabs by the lake are fun too. Just be careful because the rocks get slippery and sometimes you fall in. 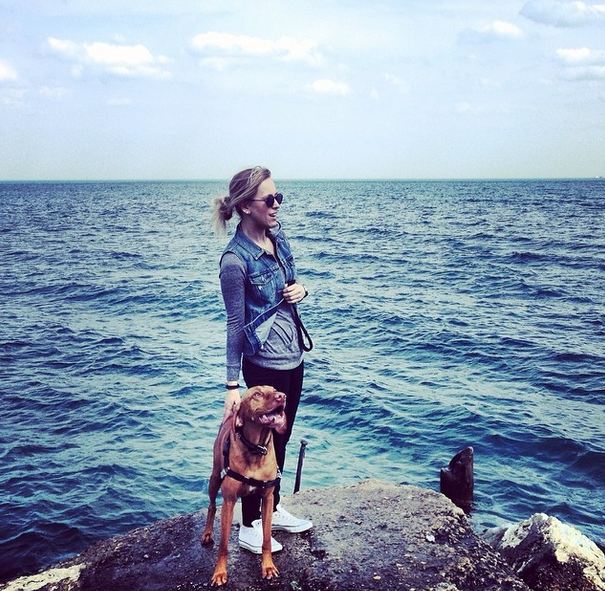 12. And I saved my favorite for last. The beach. Because it’s just AWESOME. 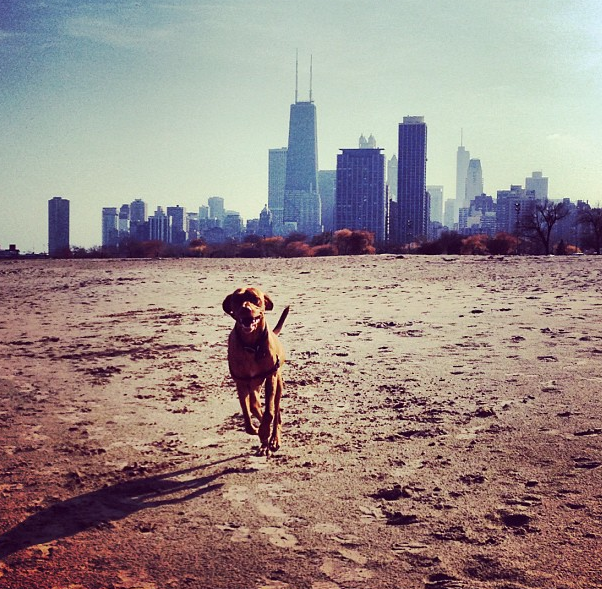 Honorable mention goes to the dry cleaner on Clark street because they keep a bag of treats hanging on their door and I think that’s pretty neat. And I also like the dumpster behind my house because one time I found an entire box of Chinese food! It was the best day ever.

And that’s my guide to Chicago.