So I’m still waiting to hear if I got the job…
I got word that I made it on to the final round, but I thought Monday’s interview was the final round.
So now I play the waiting game.
and I am not good at this game.
I actually hate this stupid ass game.
You see, patience for me is not a virtue,
it’s a myth.
I just don’t have it.
And here I was so looking forward to posting on Facebook “I got the job!” Jk, I wouldn’t post that.
Yeah, I would. I love Facebook gratifcation.
These are going to be the longest days as I sit and wait and wonder.
Why oh why didn’t I listen to my Kindergarten teacher when she told me,
“slow down, you need to learn patience, Taylor.”
Had I learned that way back then I wouldn’t be in this predicament right now.
Come to think of it, almost all of my bad habits started way back when and I was told to fix them from an early age but never did.
Even as a five year I was a hard headed little SOB. 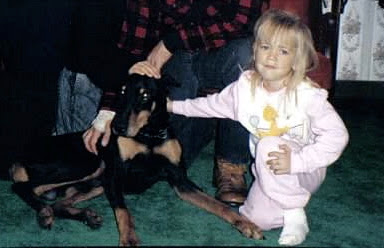 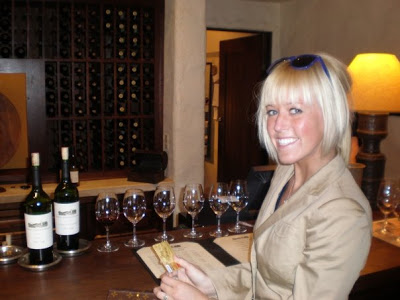 6. Asks For Help Before Trying to Solve on Their Own-
Which will lead to a 25 year old who often gets in fights with call center people from India. Sorry, I usually get very bitchy and then immediately apologize. But why does setting up an internet router have to be so damn difficult?

And I’ll stop right there before I find myself in a mini counseling session regarding various childhood decisions that have led me to the person I am today.
And also because the internet at Starbucks is being super flaky and I’m about to flip.
See, there goes the whole patience thing again.
Isn’t it weird how we’ve all adjusted to technology and rather than appreciating it we just demand it now?
Like yesterday when my Pandora wasn’t working on my run and I was beyond mad ready to throw my phone against the tree.
Settle down Jenny Heart Attack.
Five years ago I was happy just to have an iPod. And before that an MP3 player.
Before that, dare I say discman?

Funny how that happens.
Catch ya later.