I had a total Tom Hanks “Big” moment earlier today.
I was sitting in training,
someone in charge was rambling on about
“margins and expenses and spread sheets and cutting costs”
and I was munching on all the snacks that were given to us in goody bags.
I was busily singing along to “Wake me up, before you go go” in my head
(which is pretty typical)
when somewhere in between  “take me dancing tonight”
and carving my pretzel into an anchor-
(a task harder than it sounds) 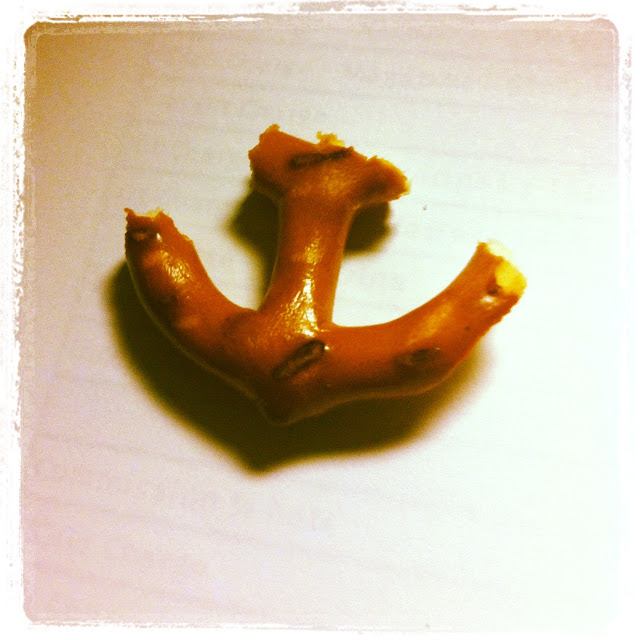 when I looked around the room and started to notice a few things.
First of all,
I was the only ten year old in the room who had
eaten my entire goody bag.
And I was definitely the only five year old in the room
who was turning my food into various objects.
Everyone seemed to be incredibly engaged in what boss-man talking about.
And then I realized how old everyone looked.
What was I doing in this room full of old people discussing spread sheets?
No way was I old enough to be here.

I knew I shouldn’t have played that damn Fortune Teller scratch ticket last week.
It really messed up my life.
The only difference between Tom Hanks (Josh Baskin) and myself
is that at the end of his work day he got to go home to a super sweet apartment
with a trampoline inside.
It doesn’t get much better than that. 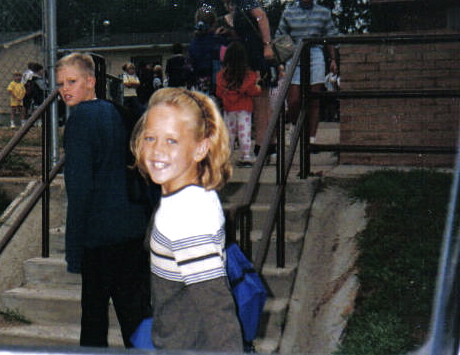 Most of the time I still just feel like I’m elven years old.
I’m in fifth grade and my plans for when I grow up
still involve participating in the Olympics,
maybe the WNBA,
and possibly writing a few best selling novels that all involve ghosts of some sort.
(The Goosebumps series changed my life.)
Oh life.
Seriously though, this isn’t meant to be a deep dark post about how life is so dissapointing.
Not by any means, I’m quite happy with the way mine is folding out.
I’m think I’m just saying I still haven’t gotten over the fact I’m not,
and never will be,
Shannon Miller circa 1996.
1996 Olympics Gymnastic Team FOREVER!!! 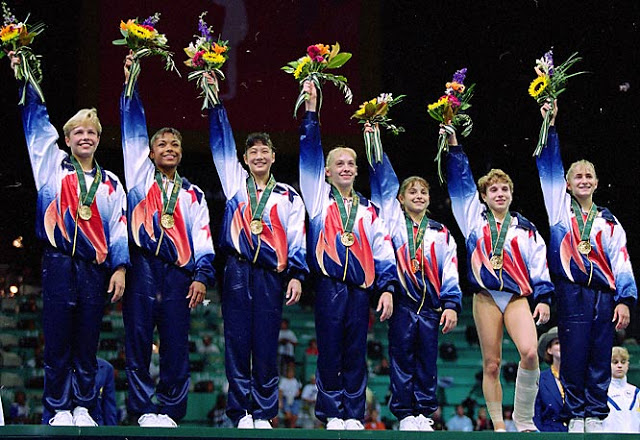 And just to be clear I’m really liking my new job this far.
Let’s just say it’s going to be quite entertaining…

And this post is about as random as it gets.