Have I ever mentioned the fact that I’ve been a blogger since I was about six years old? 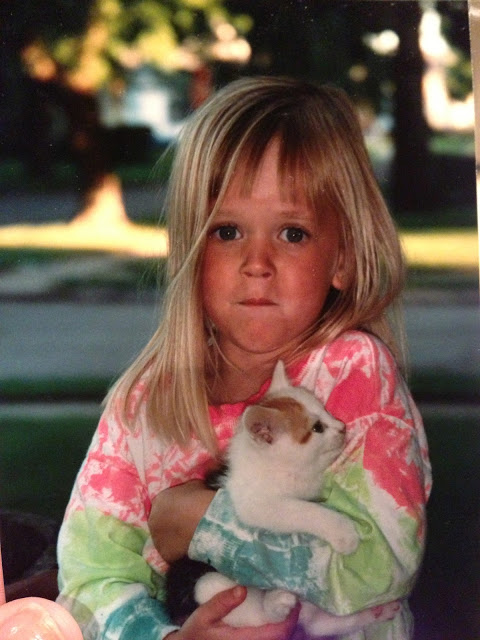 My first blog was called the Kitty Kat diaries.
Jk. But that’s definitely something I would have gone for back in ’93.

Although in my day I didn’t call myself a “blogger”, I was actually a “diary’r.”
And posts were written in a star covered Limited Too journal, rather than this fancy interweb site.
I will admit, the term “blogger” is much easier (and prettier) to use than “diary’r.”
For whatever reason, that term always had slighty negative/disgusting connotations.
When you’re sliding into first and you feel a little burst… diary’r. diary’r.

While back at my parents house last weekend I started flipping through some of my old “posts.”
I landed on the year 2002. I was fifteen years old.
And because I’m one of those creepy people blessed/cursed with a very detailed memory,
it felt like it was just yesterday I had written some of that shit down.
(Trust me, it was shit.) Fifteen year old Taylor was such a dbag.

But it’s pretty funny to look back and read about what I
thought/worried/got excited about back then, as compared to now.

15 Year-Old-Me
“There is like nothing ever fun to do on the weekends…”
Yes there was, you just weren’t invited. Remember those girls who always knew what was going on? They got the call, or the text, or the 411 about the party for the weekend. Yeah, that was never me.

“Why do all my friends have boyfriends and I don’t…”
Because you wear XL Mens basektball shorts and Converse tennys to school every day.

“My mom only lets me use her cell phone on the weekends.”
Thus the reason you never know what’s going on.
But it’s okay, she’ll let you borrow it to  play “Snake” any time you want.
“Sometimes I just wish I wasn’t in sports, then I would definitely be a partier.”
No you wouldn’t, don’t kid yourself.
And that feeling you got in sports after a great game or practice is a feeling that no buzz will ever compare to.
#keepkidsoffdrugs 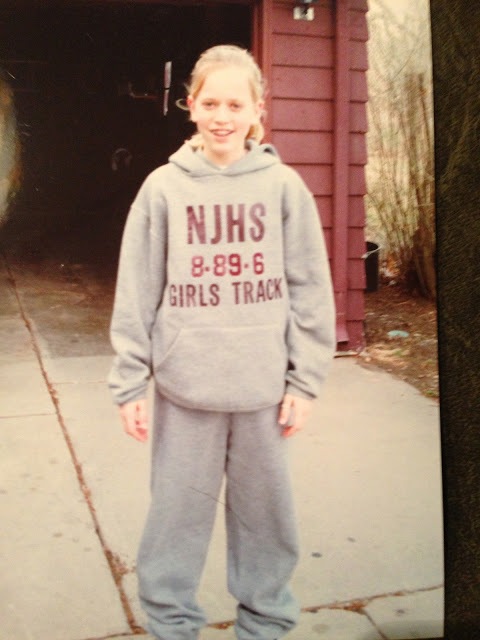 If you google “Homely Nebraska Kids” this is the first photo you’ll find.

“I hope I get asked to Homecoming.”
You won’t. But life goes on. You’ll get asked to much better things in the future.

“Why does everyone think I’m so stuck up?”
Who the hell cares.

“I wore my hair in french braids, and then she did the very next day. She totally copied me!”
I think my greatest cause of stress from the ages 7-17 revolved around who I thought was copying me.
It drove me nuts. Why was I such a loser? And why did I still wear french braids as a teenager?

“I just really wish he’d call me.”
He won’t. Nobody likes to call a cell phone with a mom’s greeting on the voicemail.
(Yeah, that’s totally why no one called me…)

“Forget college, I’m just going to move to California and get famous.”
-said every girl from Norfolk. Or any other small town for that matter. 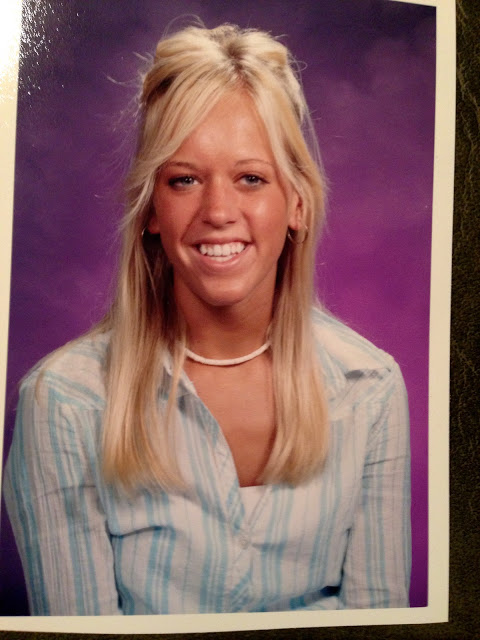 Yo, Greasy McGee, lay off the bronzer, you got enough natural teenage shine goin on.
But seriously, how cool is my Puka necklace?
Does anyone else feel like my neck looks huge and my cheeks look puffy?
Perhaps I should have layed off the steroids, after all.

I wonder what 35 year old me would like to say to me now? 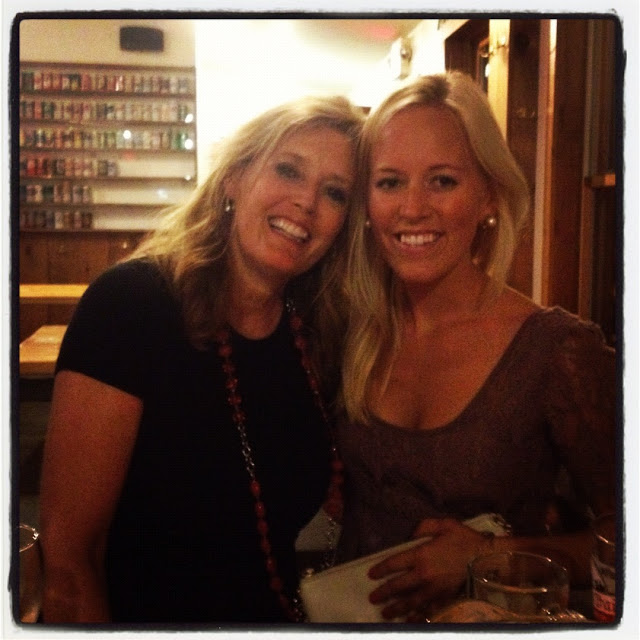 I hope it’s something along the lines of…