I’ve been staring at my computer screen for literally thirty minutes now.
When it comes to blogging, I rarely get writers block.
But I think I have it right now because I know I should be writing that other little thing I’ve mentioned
on here a time or two, that “book” I’m trying to do.
Just the thought of it gives me anxiety and makes me want to throw my Mac against the wall.
Dumb, I know.
Back in the day, I used to sit in study hall and write for pages and pages about completely made up
characters just because it was fun and it helped the time to pass.
Why can’t I do that now…
I never thought I’d say this, but I need to get back to high school- Tay.
So to get in the mood, let’s rehash why high school was so damn weird.
At least for me. 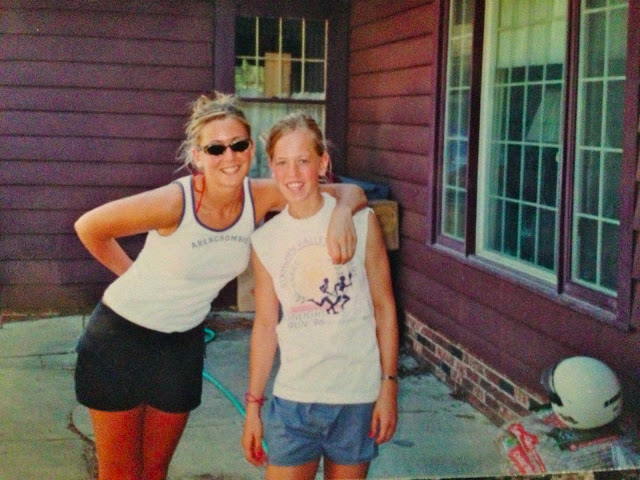 1. Because I wore cut off t-shirts and boxer shorts out in public.
This is not okay. I am not a construction worker, nor a five year old little boy.
Why wasn’t I as trendy as my Abercrombie and board short clad sister?
*Let’s all take a moment to remember the fun that was Old Navy board short commercials.

2. Because I used to marker pimp myself.
Am I the only little weirdo who used to enjoy drawing all over myself?
Sharpie, pen, highlighter, it didn’t matter. My arm was a canvas, man. Draw away.

3.  Because I used to listen to hardcore rap. And relate to it.
Jk, I didn’t relate to it, or maybe I thought I did.
But I loved me some Dr. Dre, Eminem, and Snoop.
Y’all know me, still the same O.G., but I been low key…
My parents said they didn’t like me listening to it because the “lyrics were bad,”
but I bet it had more to do with the fact they were just embarrassed for me.
But I didn’t choose thug life, thug life chose me. – every kid in Norfolk, Nebraska.

4. Because I thought my senior pics were the most important day EVER!!!
I’ve never cared about something more, and I think it scarred me for life.
I now dread photos more than anything. When I get married some day, I pity the fool who tries
to demand we take more than ten shots. 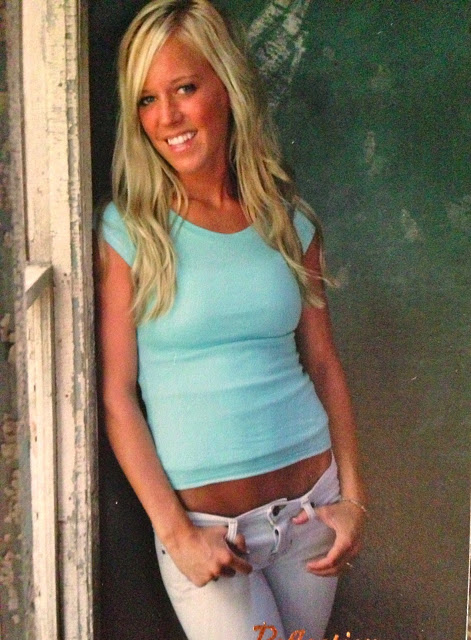 And this outfit? Despicable.
Um, low-rider much?
My mother should have made me pull up my jeans, and pull down my shirt.
*sidenote: I still have, and wear these jeans, only with much longer shirts.

5. Because my friends and I used to “fake drink.”
Or at least two of us did…
We wanted to hang out with the cool kids but we were always way too scared of getting caught and kicked out of sports, so we’d fake drink our beers in the corner. 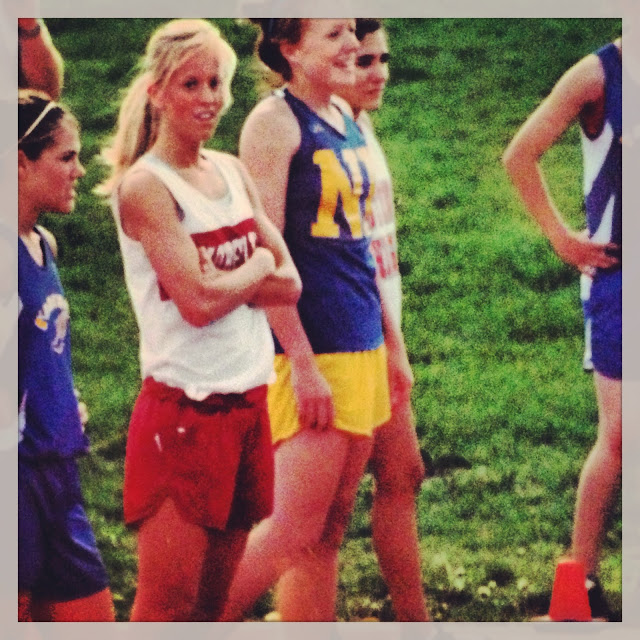 Ignore the creepy expression, let’s focus on those guns of mine.


And yet if the cops did come, we’d still be scared out of our mind there would somehow magically be alcohol on our breath from the one sip we might have taken,
so we’d start sucking on dirty pennies. We heard pennies made it so alcohol wouldn’t register on a breathalyzer.
Looking back, I have a feeling some old homeless drunk made that one up just for shits and giggles.


6. Speaking of homeless drunks, remember how some teenagers used to find just anyone on the street
to buy them alcohol?
That is absolutely terrifying to me now.
Obviously I never did it (because of the fake drinking and all) but I know it happened. 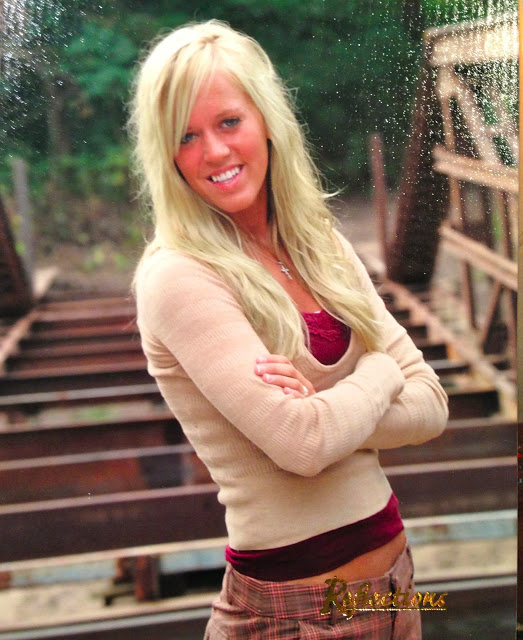 7. Because I tanned EVERY DAY.
Look how cherry red my face is in this photo.
When it wasn’t red, it would fade into a beautiful orange color.
And today, I have the beautiful sun spots to prove it.
I’ll never forget the day some bully wrote “orange face” on my locker poster.
So thank you secret mean angel, whoever you are.
I think that’s what it finally took for me to ease off the sauce.
And by sauce I mean tanning beds.

8. Because being absolutely horrible to one another was completely normal.
I remember one time I got “called out” for wearing a Led Zepplin shirt because the kid
said I was a “poser.” Which perhaps was true, but he didn’t have to be a dick and say I wasn’t cool enough to be a Zepplin fan.
But band shirts from Hot Topic were soooo cool!
Pretty sure I went home and grabbed all of my dad’s Zeppling CDs just to make sure such an incident would never happen again.
And that right there is what is wrong with high school, everybody cares just a little too much.

9. Because I wore this “shirt” graduation night. 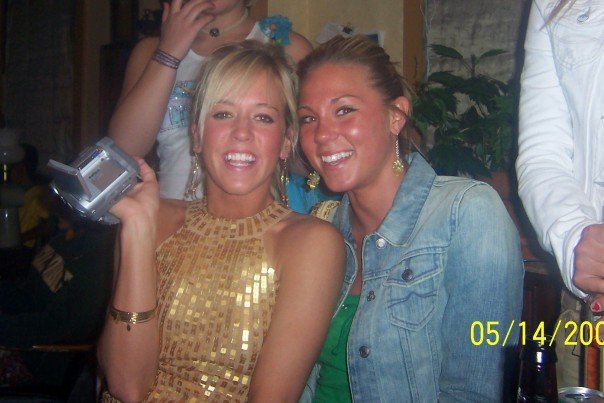 And those earrings.
Never did I wear “dangly earrings” ever again.
And I broke that fancy camera one of the first weekends of college. Still pisses me off.

10. Because before I turned sixteen, I never realized how incredibly awesome it was to be driven everywhere.
I’d go back to this in a heartbeat if I could.
I’d even let my mom be late, and forget to pick me up as she often did.
(Sorry mom but you and I both know it’s true, I forgive you though because it made me stronger.)

And now I need to jet. I’ve got my first “professional” acting audition tonight at Second City.
It’s so professional in fact I’m printing off  .89 cent head shots at Walgreens I took myself.
To be honest I’m just going for fun,
(is what people say when they’re insecure about not getting the part)
really though, I don’t even know what it’s for. I’m just going because I get jollies off of auditions.

Many dreams come true and some have silver linings.
I live for my dreams and a pocket full of gold.- Led Zepplin.


I have no idea what this means, which proves I am indeed a poser.