And another Monday of Post Weekend Depression is in full force.
My parents came to town last Thursday evening and it’s been a whirlwind of eating and drinking ever since. Needless to say, I’m feeling a little weighed down today- mentally and physically, four days of bloody marys and pasta tends to have that effect. So I’m going to use a cheat card today and just post a bunch of photos.
Let’s start with Friday, yes? Yes. I should note that when I have guests in town I’m a super good hostess and drop everything I have going on in order to pretend that I am on vacation, as well. So I basically go on vacation in Chicago about every other weekend, it’s a whole lot of fun.
Naturally we started the day with breakfast and bloodys at Frances’s deli. 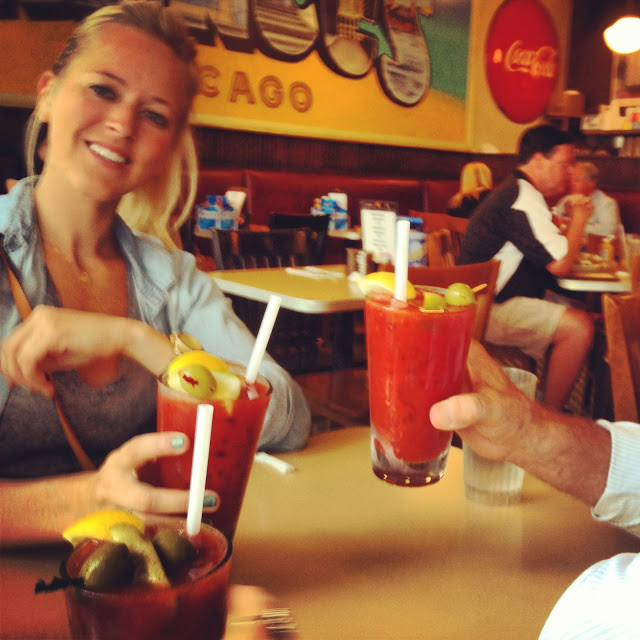 And then we headed over to the Lincoln Park Conservatory to look at some plants and stuff. 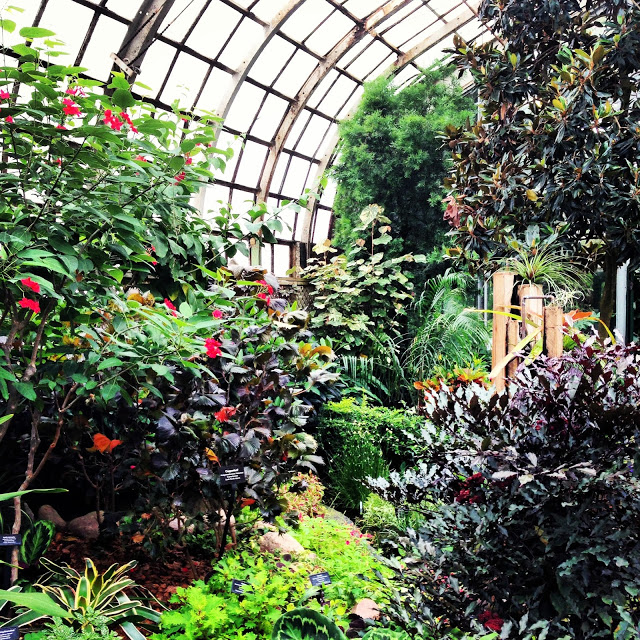 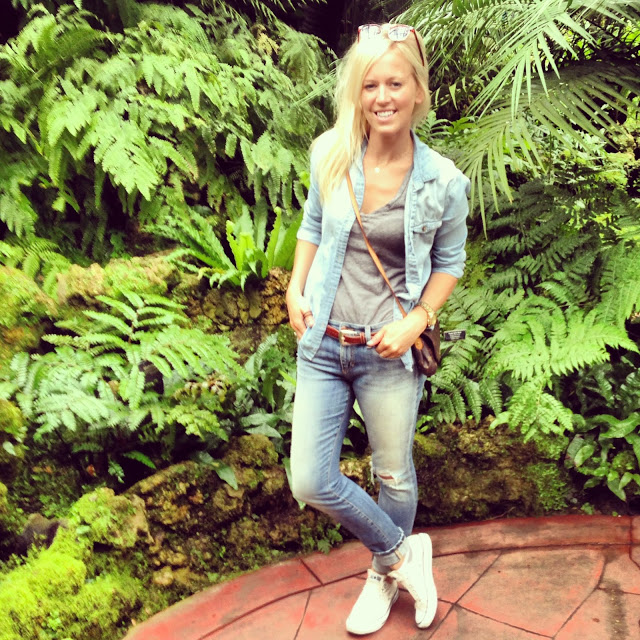 Next stop: downtown to do touristy things like take photos of the “Chicago” sign and a few quick river shots. 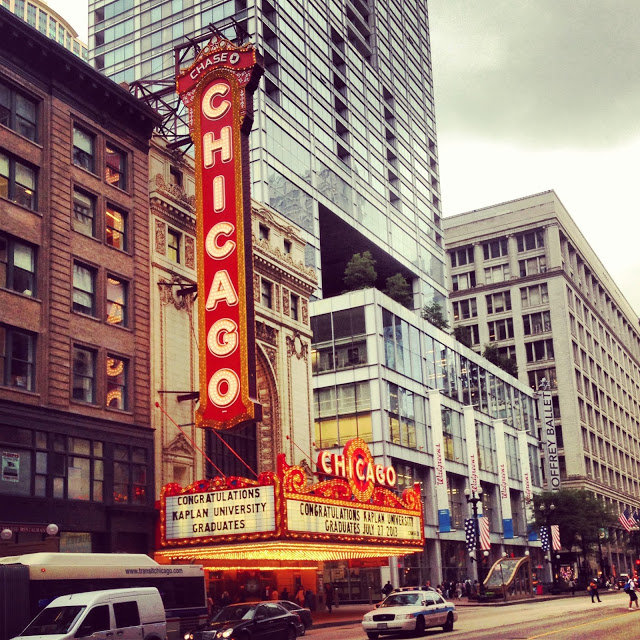 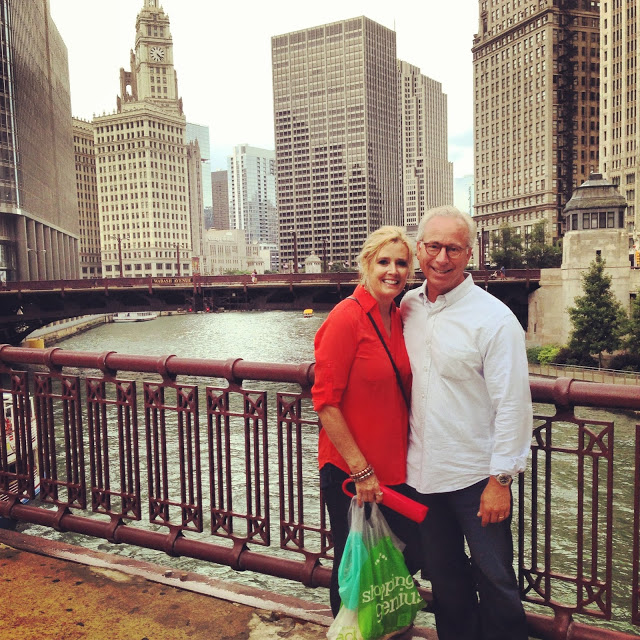 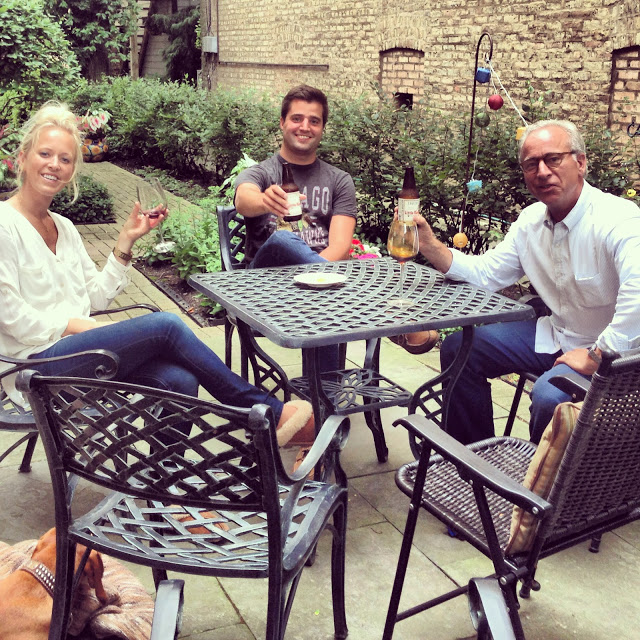 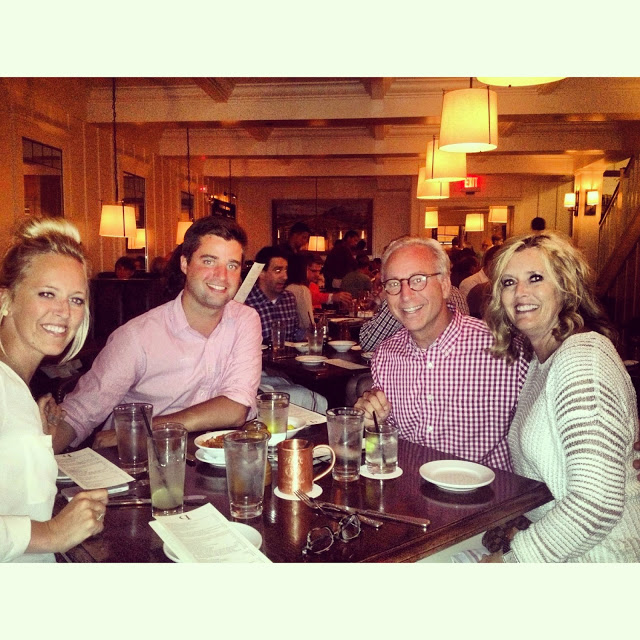 After dinner we thought we were pretty cool and tried to use the self-timer app on my iphone. I don’t think it worked. We were amused with ourselves never the less. 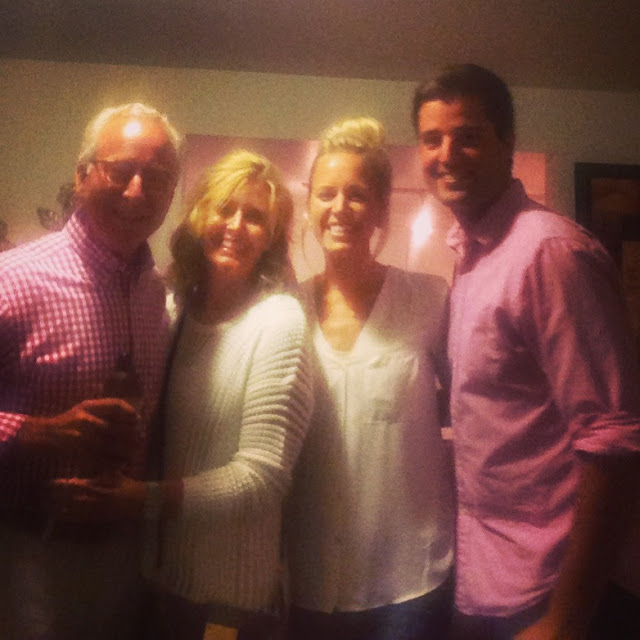 Saturday we jumped in the car to drive to the Botanic Gardens just north of the city.
In case you haven’t caught on, my parents kinda love plants. 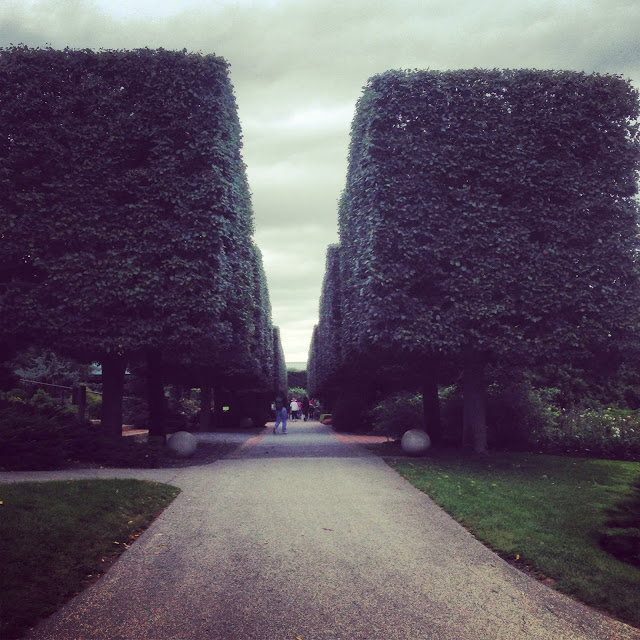 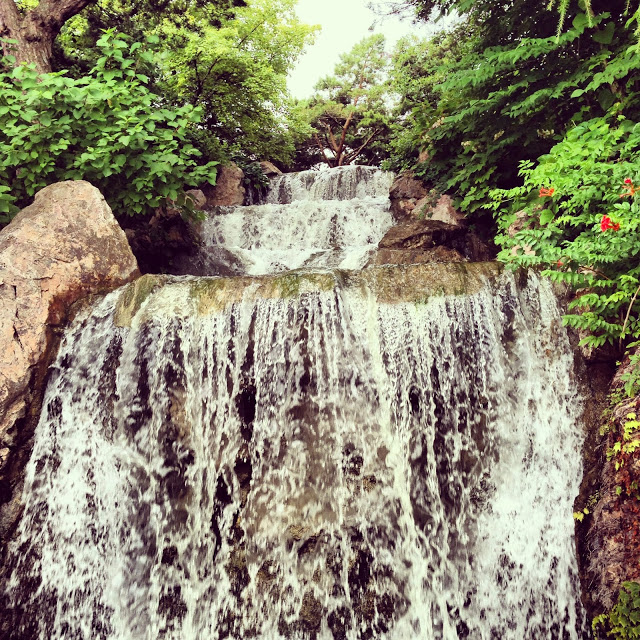 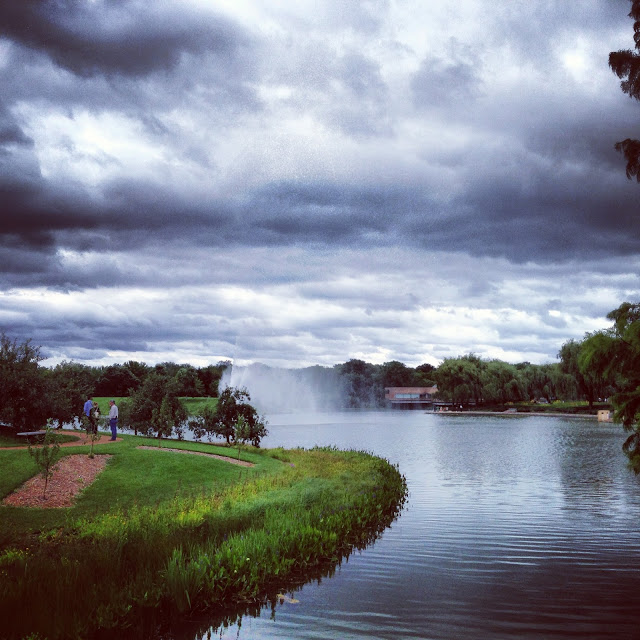 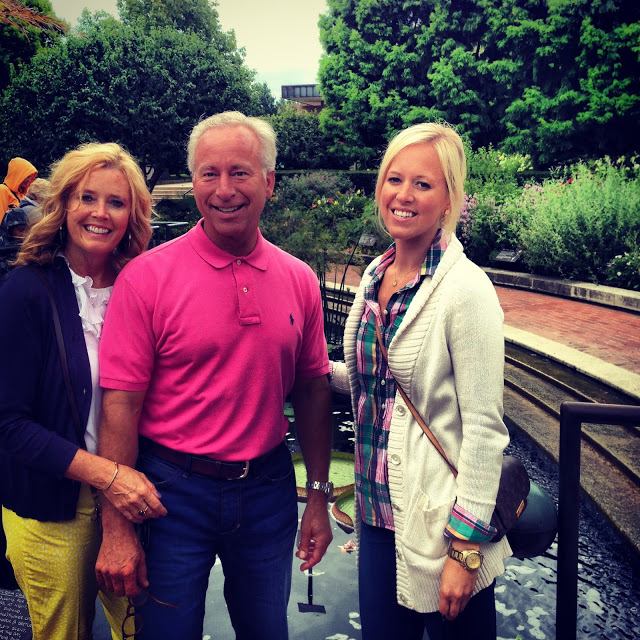 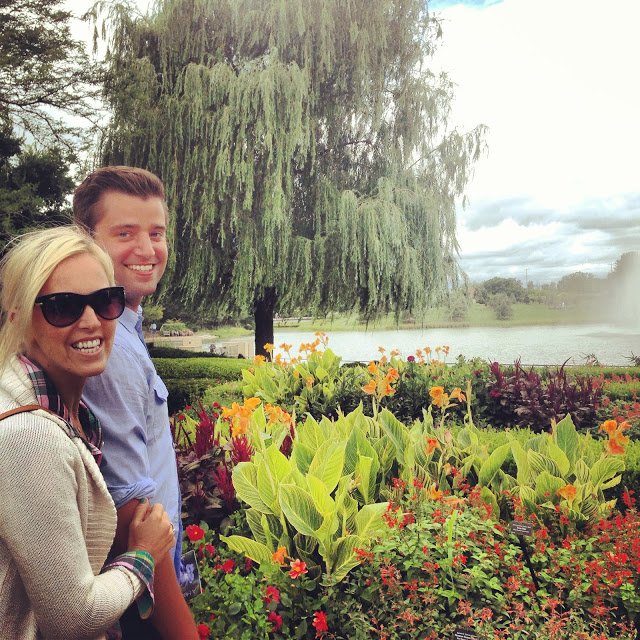 Although it felt like it was the middle of November outside, it was a pretty great day anyway.
Saturday evening entailed drinks at Old Town Ale House before heading to a show at The Second City. 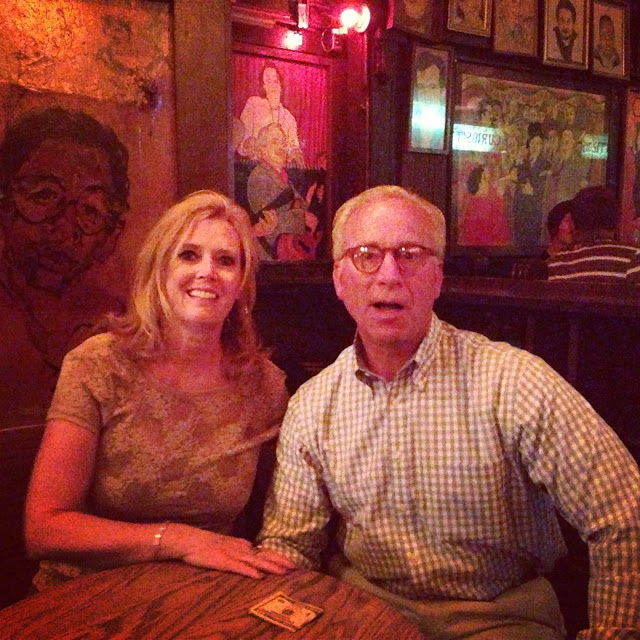 Look at this dapper dad of mine. And that cheesy smile he’s rocking… 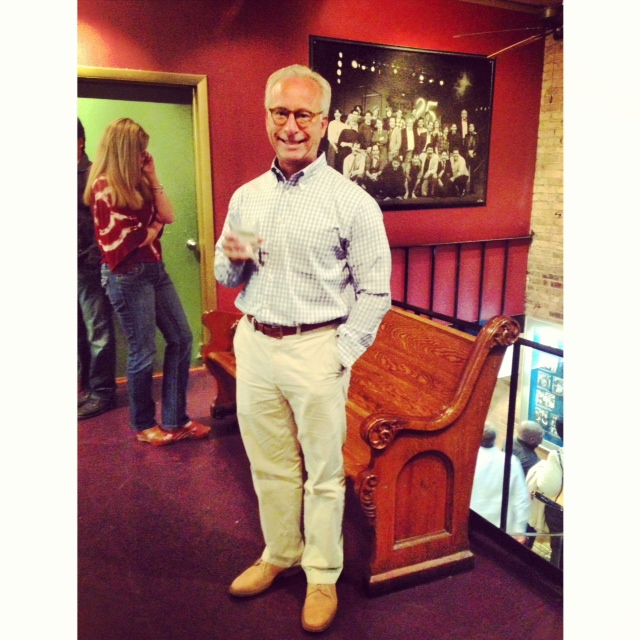 And Sunday was just a lot of eating and a lot of couch lounging. 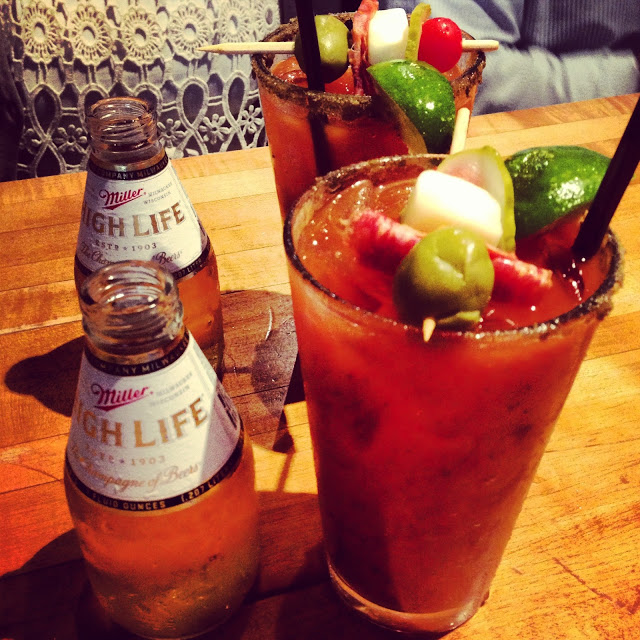 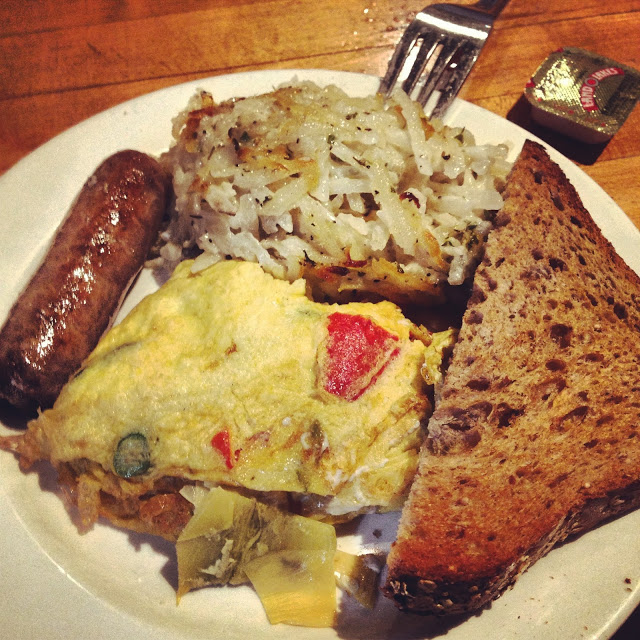 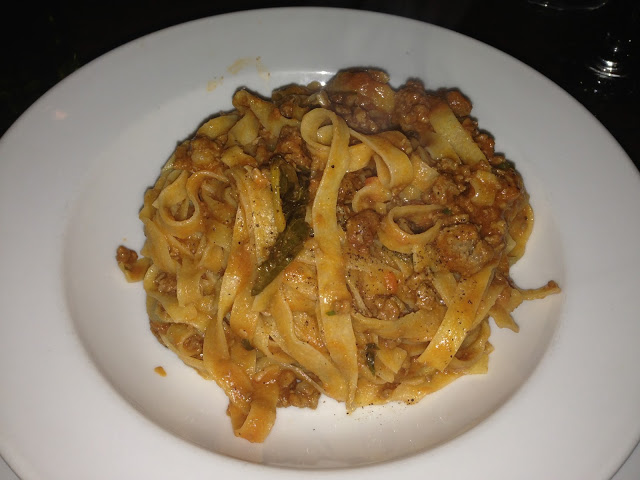 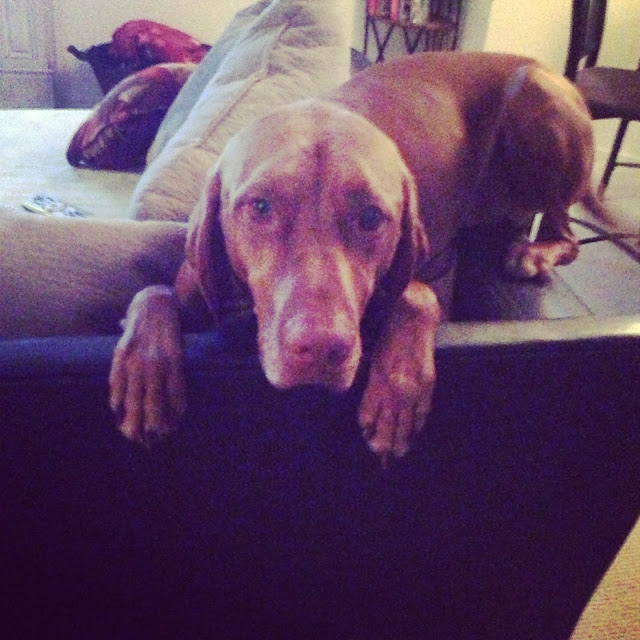 If you don’t like photos I apologize for this post. It won’t happen again for a few months I promise. And now I’m off to a sales conference in Texas for a few days and then heading to a wedding in Nebraska. It doesn’t seem like life is going to slow down any time soon.
So perhaps I might break my promise sooner rather than later about not posting a photo-heavy post again. That could very well happen again next Monday. On that note, I need to get this day going.
Thanks again for all of the positive thoughts and comments about my audition last Friday, it really did mean a lot. I’ll hopefully find out the outcome in the next few days. Let’s just say I’m not holding my breath, I uh… I got a little nervous/jittery on the back line and may have over done the advice we were given to “look like we were having a great time in the background.”I’ll just leave it at that and let you imagine the one crazy girl in the background bopping off the walls and cackling like a crazy old lady for no real apparent reason…
Que sera sera.