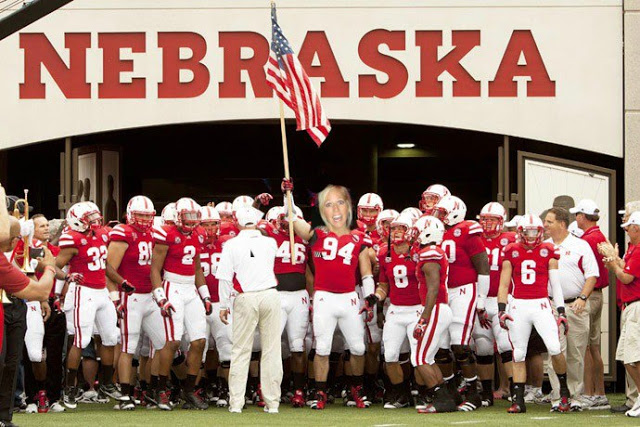 The first Nebraska football game is just two days away. I realize to many of you this means absolutely nothing. But to my people in Nebraska, this means everything. It’s basically what our state lives for, and I happen to think that’s actually kind of cool. Perhaps “cool” isn’t the right word, I guess I should say I think it’s awesome.
Since I’ve lived in Chicago I haven’t been able to make it back for the first home game, but such is life. Even though I am not there physically, I am there mentally and spiritually. See that first home game is always quite the challenge to make it through in one piece. What with the late August heat and the intense crowds of people dressed in striped overalls and just the wave of excitement that runs through the air in that lovely booze filled town called Lincoln. Stinkin Lincoln, how I love thee.
Because I care for the well being of all my friends and readers, I’ve put together a simple do’s and don’ts list that I would suggest you follow when it comes to Saturday if you happen to be lucky enough to grace the streets of Lincoln. 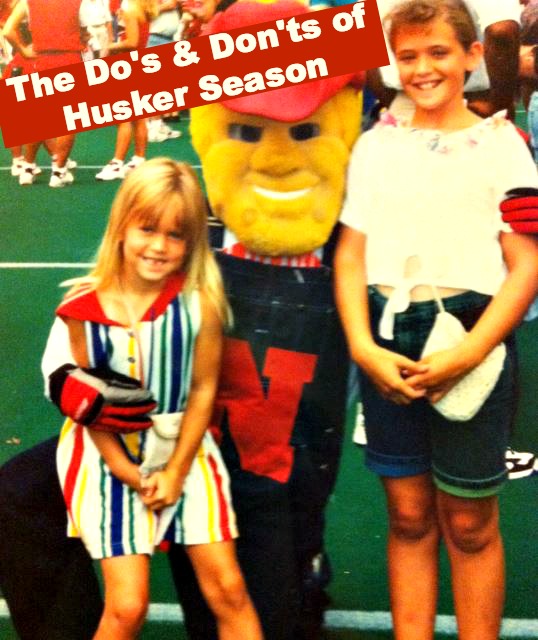 Do start the day off with a Bloody at The Bar in the beer garden.

But don’t snarl and glare at all the beautiful young college people you no longer recognize, you already had your time. And envy isn’t a good look on anyone.

Don’t get to the North Bottoms too early, as it becomes a death trap of tailgating you’ll never be able to escape.

Do have a pitcher of Elk Creek Water at Sandy’s, but don’t gawk at all of the farmer’s wives in their best jeweled Husker attire while you’re in there. They don’t know any better. 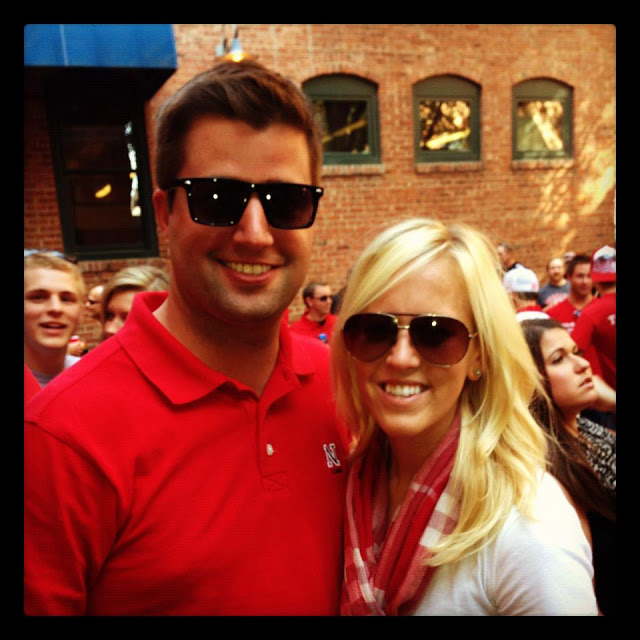 Do stop by for a drink at the lovely outdoor area at The Tavern, but don’t get feisty if the doorman doesn’t let you in because you forgot your ID even though you are clearly twenty-five and several workers know you and your age and you are with your parents, no less. Just don’t, save the ‘tude for the Downtown.


Don’t feel tempted to go buy a new Husker shirt at the Union just because you’re there and caught up in the moment (dad.) But do buy some beads, beads are always fun. 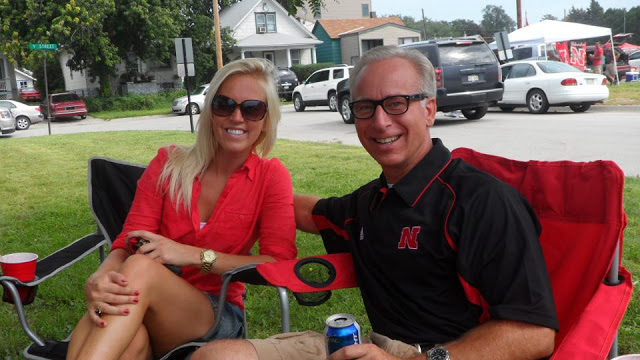 Do head into the game on time, but don’t tear up when the tunnel walk song comes on. Some little girls from Norfolk just weren’t meant to play defense on a D1 football team. Life goes on.

Do get a slice of Val’s pizza, but don’t try to eat the cheese that is stuck to the cardboard, just chalk it up as a loss and order a Runza.

During the game, don’t get huffy if the person next to you is taking up “your leg space.” Instead, do just rent a stadium chair for $8 and save yourself the stress! 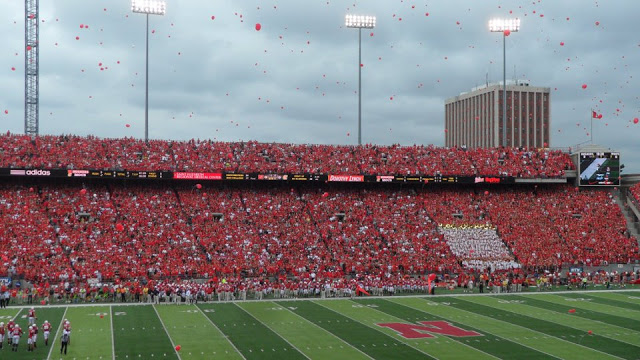 Following the game, don’t wait for a photo with a player if you’re over the age of ten. It’s just a little weird (dad.) Jk, my dad doesn’t do that. But my brother does…

Don’t go into Brothers Bar afterward no matter how cheap they claim their drinks are. Unless of course you’re dressed in Affliction and/or a Jersey dress, then by all means Do Brother it up!

If you’re able, do cut the line at the Rail. And if you’re not able, don’t get mad at those of us who are. 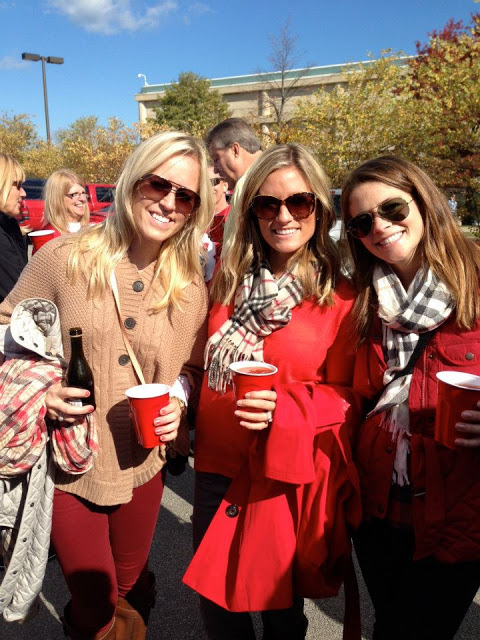 Once inside the Rail, do check your judgement at the door. The Rail is a judge free zone, especially in the back bar. Just don’t touch anything in the bathrooms. Or the freezer…

When it’s time to move to The Bar, don’t stop by the hotdog man first. Do realize mustard stains all Husker clothes.

When you finally make it to the Bar, kick back and enjoy yourself. Don’t worry about a thing. Do remember, it’s just the start of another Husker season after all.

And don’t forget Lazzaris after “Take Me Home Tonight” starts to play and the dreaded lights to start to turn on.