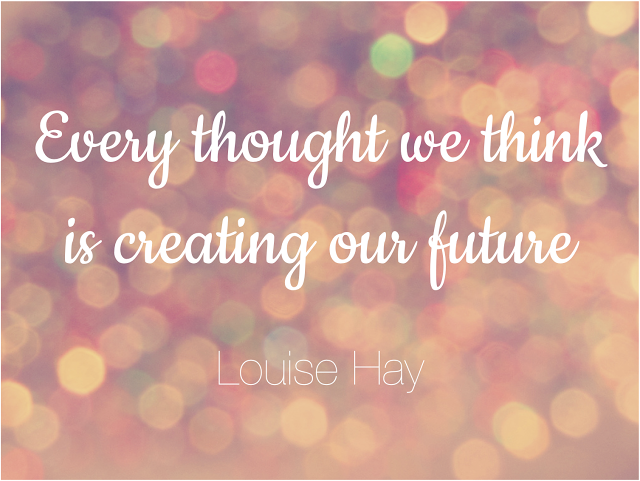 Someday I will be better at time management. I planned on writing this post Tuesday evening. It’s currently 1:30 a.m. on Wednesday morning.
Anyway….
Someday I will put all of the self help books I’ve read, and all of the motivational quotes I’ve found on Pinterest to good use and actually do something I can look back on and feel really really proud of. Something big…
Someday I will have a house where Chris and I are able to have his and hers bathrooms. And my God will this be an amazing day.
Someday I will make a full time living doing exactly what I love. And if I can afford his and hers bathrooms that means I’m doing pretty damn well at it.
Someday I will stop picking my nails and cuticles.  I’m going to have beautiful nail beds like a normal girl should have and not nails that look like they’ve been chewed on by a pack of wild dogs.
Someday I will figure out how a certain blogger who’s name rhymes with Scmara Scmoren always has the most perfectly styled hair ever. Same goes for this blogger, as well. Or was I just the only unfortunate blogger who inherited the static yet always flat ‘do?
Speaking of hair, someday I will bring crimping back. And that someday might just be tomorrow.
Someday I will start The Harlow Foundation. And I’m going to save a lot of animals and put a stop to dogfighting.
Someday I will learn how to put on makeup like a real adult. I don’t know how I missed the makeup tutorial growing up, but I did. The amount of bronzer I put on is almost equal to the amount of bronzer I immediately have to wipe off with kleenex right after.
Someday I will learn that the zipper on my jeans always needs to be pulled back up after it’s been pulled down. Just last night I walked two blocks, got on the bus, passed numerous people on the bus, rode for ten minutes, got off the bus, passed more people, and walked into class at iO before I realized my zipper was down as far as the eye could see.
Someday I will just stop setting my alarm for 5:30 a.m. and accept the fact I’m not, and never will be, a morning workout kind of person. I mean it’s been twenty-six years now. It’s time to give it a rest already.
Someday I will go out for drinks with Jennifer Lawrence. And I suppose she can bring Bradley if she really wants to…
Someday I will come to terms with the fact that Jesse & The Rippers will never create more musical magic like Forever, and instead I should just feel happy they released that one song at all.
Someday I will go back to Paris… And I will sit in cafes all day and drink lattes and write books and pretend that this is how I’ve always lived my life.
Someday I will figure out who the parents are of the overly-sexual teenagers on Instagram’s main page and ask them where in the hell they have been for the past year? Stop letting your thirteen-year-olds photograph themselves biting their lips in the bathroom mirror. It’s creepy as hell and it ruins my Instagram fun.
Someday I will own a white Range Rover. I know it’s obnoxious, but I can’t help myself it. I just need to own one for like six months and get it out of my system.
Someday I will have two Viszlas. Maybe three. Hell, why not four?
Someday I will do exactly what I was put on this earth to do. I’m not 100% sure what that is yet, but I think I’m getting closer.
And someday I will learn how to make a button with a grab box, in the meantime I’m thankful for people like Helene who created the one below.
What will you do someday? Link up below and let me know!