Let this be known as the last fall photo that shall grace this blog for the season. 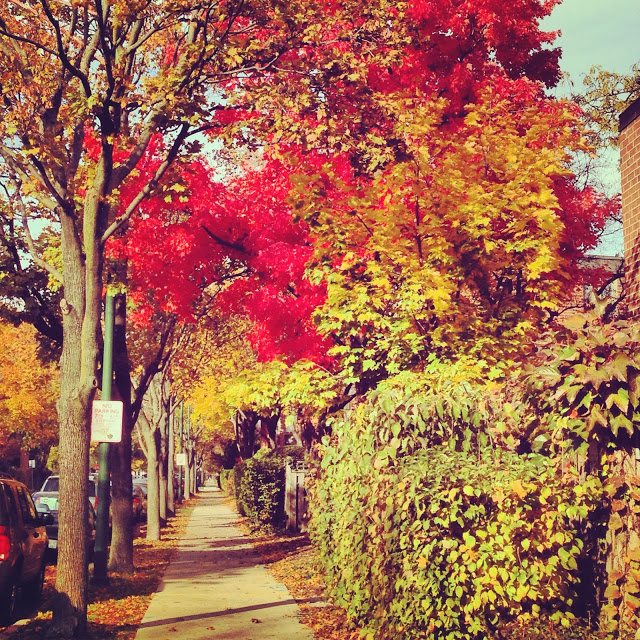 Because after I took it just a few days ago, the cold moved in and stripped almost all of the beautiful trees of their colorful clothes. And now it’s just grey. Hello, winter. Should I just go ahead and assume you’ll be here for the next six months or so? 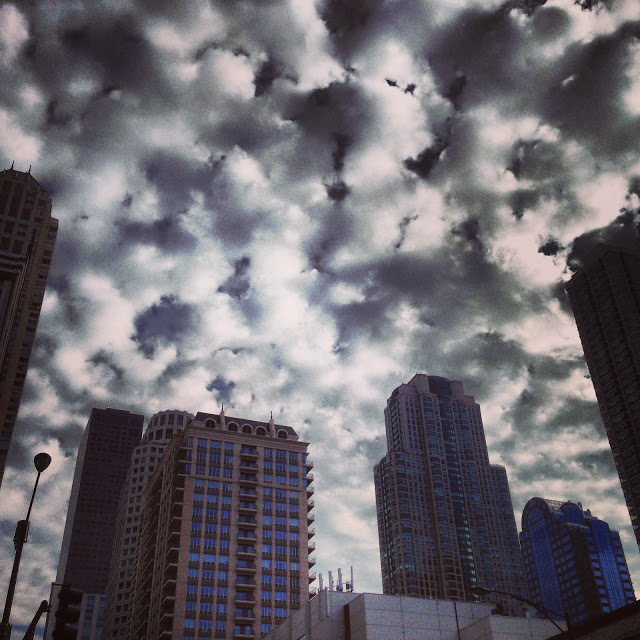 But enough weather talk, I’m sure you’ll be doing plenty of that later today in awkward client conversations or during the down moments when you’re stuck on an elevator with someone you kinda know, but don’t really know. So let’s get into another edition of Really!?!

(featuring me, not Seth and Amy.) 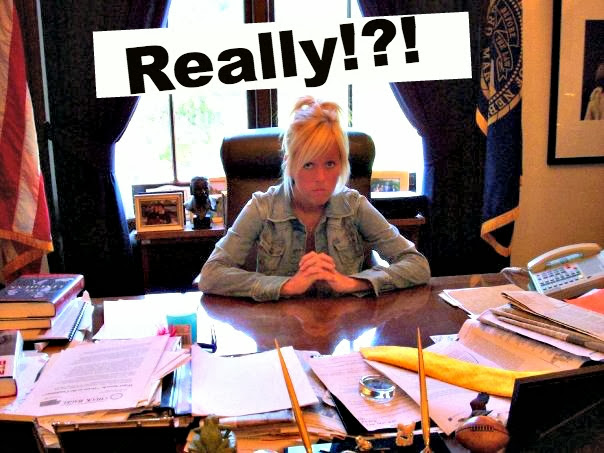 It was announced this week that serial killer, Charles Manson, will be marrying his “25-year-old crush, Star.” Really Charlie? A 25-year-old, really!?! Star began writing Manson after she read about him online, presumably on Tinder. Manson was quoted saying, “She’s not a woman. She’s a star in the Milky Way!” when referring to Star, (in case you didn’t catch that subtle reference.) I don’t know about you, but I can’t wait to follow Star’s wedding inspiration board on Pinterest! And if anyone is wondering, they are registered at Bed, Bath, and Beyond, Pottery Barn, and Hell. Really though. 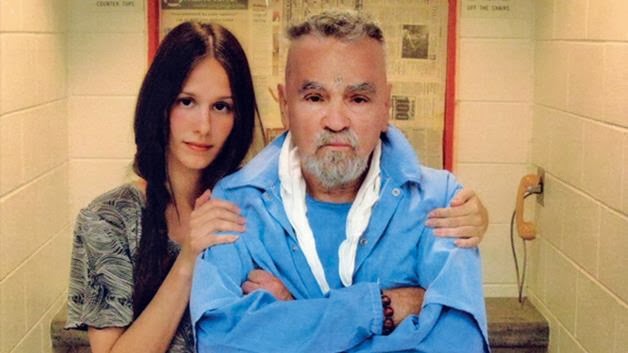 In Cuyahoga Falls, Ohio, Black Friday shoppers have already began setting up tents outside of a Best Buy. Really people? Why? Why would you really do this? What on earth are you planning to buy that you would give up seven days of your life to sit and wait for? Does Best Buy sell a cure to cancer now? Or a time machine? Because I can’t possibly think of anything else worthy of camping out in parking lot. Furthermore, it’s behavior like this that encourages greedy retailers to open on the evening of Thanksgiving, taking their employees from deserved time off with their families. And that really pisses me off. 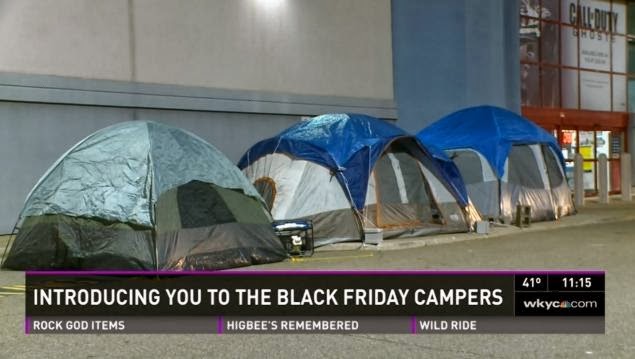 It was also announced this week that the head of the choosing committee for Oxford Dictionary’s word of the year is this kid. 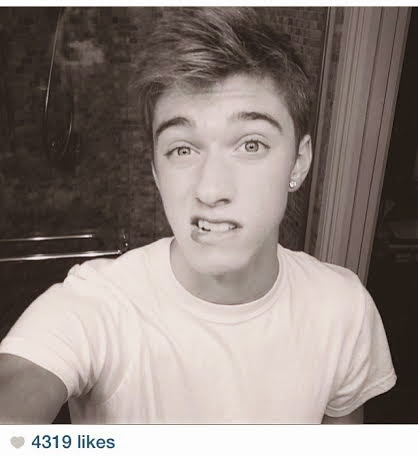 Sadly he couldn’t be reached for an interview because he was too busy biting his lip.

Other nominations for words of the year that didn’t quite make the cut were:

Kimassigan– as in “I just saw Kim Kardashian’s bare ass again.”
Instdapress– the depressed feeling you get when no one like your Instagram photo.
Instawhathefug– the “wtf” feeling you get when 4,319 people like the photo on Instagram of a teenage boy biting his lip.
Mugsen– as in “Miley’s talking about drugs again.”
Juscamatute– as in “Justin Bieber just got caught on camera with a prostitute.”

And I guess I should probably mention Kanye’s new music video “Bound 2.” Where do I start with this one? Really though, I have no idea where to even begin. At first glance you might just think this is any other couple at Six Flags posing in front of a blue screen, anxious to take home a souvenir photo. And that’s actually pretty spot on. 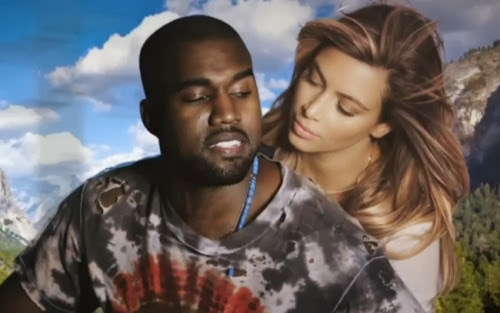 Kim then goes on to get naked and vibrate on the seat of Kanye’s motorcycle while lying on her back, free of shame for all the world to see her just bouncing up and down, completely naked. So like I said, not that different from the average couple at Six Flags.

As for the song, well I’m still confused if the video I was watching was skipping, or if it’s just three parts of music that are absolutely nothing alike.
Part 1- we intro with a bit that sounds like a song taken from a scene in Coming to America, or maybe it’s from the prom scene in Love and Basketball, you decide.
Part 2- we hear a little girl, possibly North West Compass Map I’m assuming, say “uh huh honey.”
Part 3- Yeezus starts spitting mad raps and the world is changed forever.

And I’ve got to conclude with this photo. Really, mom and dad?!? You think it’s polite to send me photos like this all week while I’m stuck in cold Chicago? It’s rude is what it is. 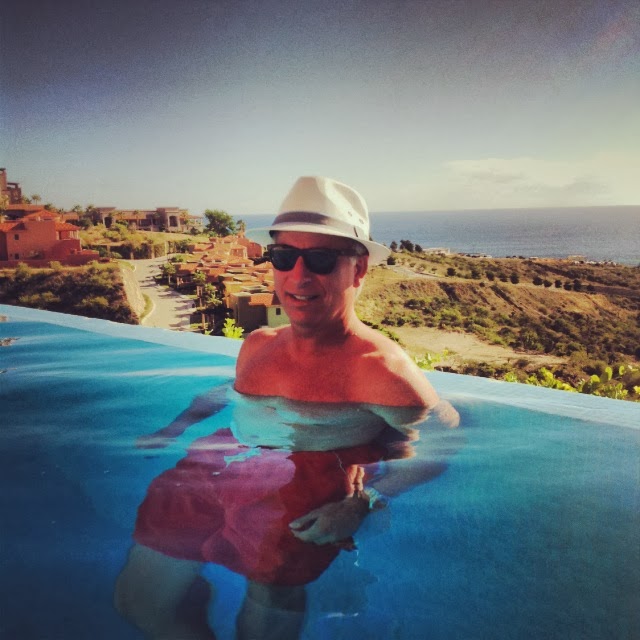 Luckily, I will be joining my parents in this lovely little villa in Cabo in less than twenty-four hours. And yes, in case you’re wondering I will be blogging from abroad. You can judge me for taking my computer on vacay but I’m not ashamed to admit I actually like blogging while in Mexico. There’s nothing better than sitting on the patio with a drink in hand, watching the sunset over the ocean while I recap the day with a little bit of writing. It’s my happy place. So while my post-times might be a little off and I won’t be around every day, I will be posting periodically.

And of course I’ll be all over Instagram @taylorgracewolfe. Have a wonderful weekend, mis compadres. Adios!