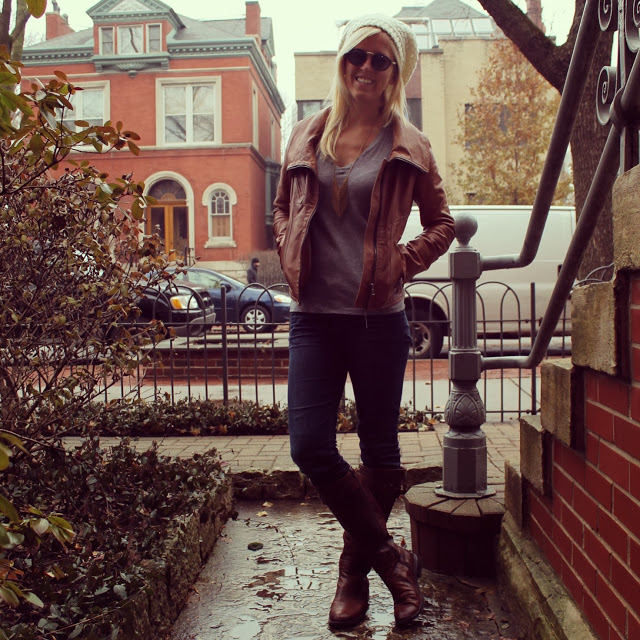 Bloggers are kind of an easy target. Anyone else ever notice that? I feel like we sometimes get kind of a bad rep. But I’ll be real honest and admit it doesn’t bother me, I actually kind of like to make fun of it myself from time to time. Don’t get me wrong, I obviously take this site seriously and show up everyday here because it’s something I genuinely love to do and watch grow and I am always more than grateful others show up to read. But still, I like to make fun of the stereotypes involved with bloggers and the blogging world in general. How could I not?

“The Blogger” is an exaggerated character I actually love to play in improv. Her name is usually Natasha or Olivia and she blogs at a site called My Pretty Princess Blog or something awful like that, and she loves DIY glitter pinecones and toilet paper rolls.  And she also loves to work out with her “Hubby Hubs Mchubberson McDoodles” and her toy Bichon “Cuddlers”, who is literally a toy. I know it probably sounds really dumb and trust me it is, but it’s a lot of fun. You should try it sometime.

The other day at Second City one of our exercises was to do a character based on one of our other classmates. Have you ever had someone “do you?” Get your mind out of the gutter, I mean do an impersonation of you? It’s hilarious and also kind of eye opening. Megan, my pal in class who did me as a character, stood up and rambled on about blogging and her obsession with her dog the entire time and was pretty much just a complete lunatic. And I was laughing so hard because it was surprisingly accurate.

That being sad, I think it’s time I clear up a few things about the stereotypes of bloggers, you know for my non-bloggy friends.

First of all, we’re not all aspiring supermodels. I know it might sometimes seem this way given all of the photos we take of… well ourself. But it’s not what it seems. Truth be told, I actually gave up on that dream long ago when in the third grade a rude little boy who shall remain unnamed told me I could never be a model because I would “break the camera my face is so ugly.” Which ironically enough proved to be a little foreshadowing when a few weeks later I did actually break a camera at school photo day, but this had more to do with me being clumsy. Can’t pretend it didn’t hurt though…

But this is besides the point, however I will take this time to insert a photo of myself at one of those cheesy child Actor/Model searches that only take place in gross hotel lobbies that you often hear being broadcast on the radio as “Is your child the next big Disney star!?” Naturally I thought I was. 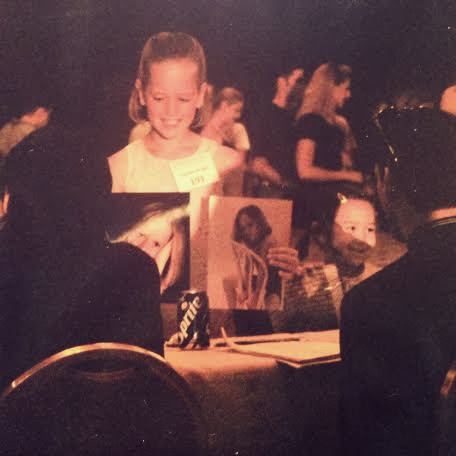 You can actually see the hope draining from my face in this photo as I parade myself and my “head shots” in front of the judge’s tables. You know what’s better than a homely looking girl from Nebraska with an awkward haircut and a forehead that should never have hair completely pulled back from it? A cute little Asian girl in pigtails. Now you see her don’t you? And now you don’t see me at all, just like the judges that day. It was just my luck that little girl was behind me because I didn’t so much as get a glance from the judges thanks to her. And I will forever blame her for all of my failed dreams…

And that was just another unintended rant. Let me get back to my point. The reason for all of the photos is because one of the perks of being a blogger is that we often get sent really cool things from new companies that have to be photographed. I’m not ashamed to admit that getting sent free stuff and discovering new clothing/jewelry lines is one of my favorite things about being a blogger. Especially when it’s from a company with a good cause, like for example this awesome Chevron necklace and Infinity bracelet that I am in love with from a great company called iSanctuary. 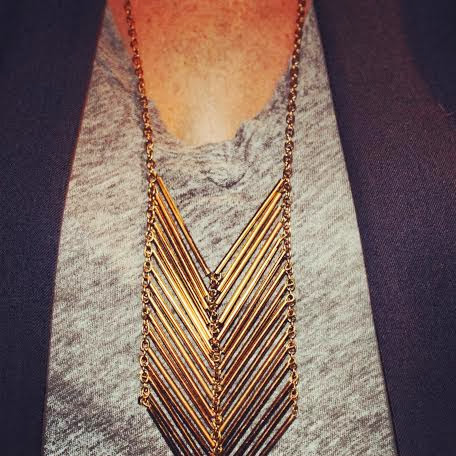 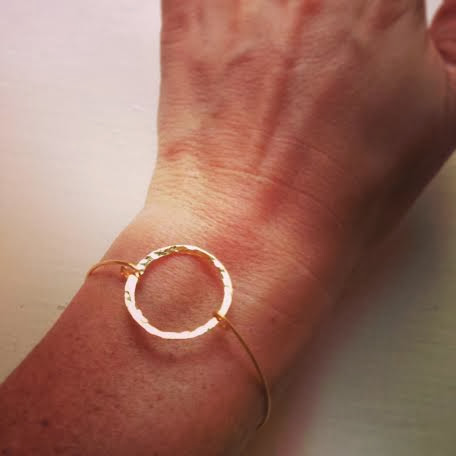 iSanctuary Jewelry is handmade by survivors of human trafficking, they provide dignity to survivors through professional opportunities and I happen to think that’s pretty cool. So if you need some extra stocking stuffer ideas or gift ideas for your girlfriends, I would definitely recommend this site.

And this post accidentally just got way longer than I intended and I’ve only attempted to “clear up” one blogging stereotype. Guess there’s always tomorrow. I’ll end with one final image of why I know I’m just not destined to be a supermodel, this is me attempting to do the whole “not looking at the camera” look. It was going so well until Chris shouted, “Tay, what are you doing? Stop looking up like an idiot and look at me. I don’t want to do this anymore.” 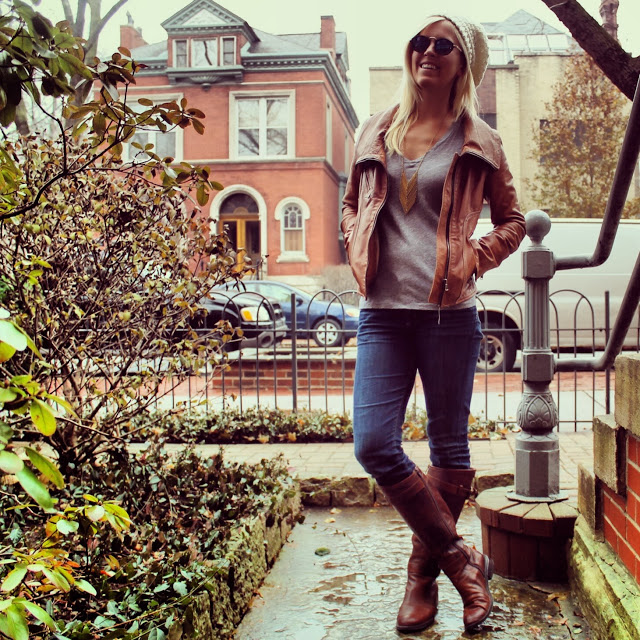