It’s 3:15 a.m. and you’re sound asleep in bed until your doorbell suddenly starts ringing on repeat. Like literally ding ding ding over and over and over. What do you do? If you’re me, you freak the hell out. And that’s exactly what happened during the wee hours of the morning on Sunday.

Earlier in the evening on Saturday I went to a show at Second City and then headed right home after because I was craving peppermint ice-cream and a night on the couch with a little Christmas Vacation. Chris was out with some friends watching Ariada play a concert up north at a bar called Schubas. I fell into a blissful ice-cream and space heater induced sleep around 1:30 a.m. and he still wasn’t back yet. I’m pretty sure I was in my third cycle of REM sleep when Chris finally got home around 2:45 a.m.

It was right around 3:15 a.m. when our doorbell rang. Naturally, I sat right up and thought I was dreaming. But then it rang again and again and it didn’t stop ringing. I immediately bolted out of bed and set our alarm. I usually have it set every night but I didn’t Saturday evening because I knew Chris was coming home, and after he’s had a few libations he occasionally forgets to enter the code after he opens the door and then the police show up. If you ever want to scare the shit out of someone ring their doorbell in the middle of the night. For whatever reason I was absolutely terrified. If Chris would have still been out I would have called the police in a heartbeat. But since he was home and every girl knows boys are the ones responsible for checking out things that go boom in the night, I insisted he answer the door- or at least check it out. In hindsight if this ever happens again to us I should probably call the police because it’s actually pretty scary. Especially considering Chicago is officially the murder capital of the country. In the short amount of time we’ve lived here we’ve been robbed once, have been at home while our neighbors above us were robbed, and came home one evening to a college party gone wrong at the house across the street where someone was just stabbed and killed… And we live in Lincoln Park, which is like the safest neighborhood in the city. All that being said you’re probably going to think I’m crazy in saying I still feel oddly safe here… I mean except for when my doorbell rings on repeat at 3 a.m.

Anyway, Chris was a little… out of it and it took him a while to understand what was going on why I was jumping around the room like a crazed chimpanzee telling him there was a murderer at the door. For reasons I can’t understand he insisted on putting on jeans, a shirt, A BELT, and even his shoes before he answered the door. Count on Chris to want to be properly dressed no matter the situation.

Long story short, or perhaps this is more of a short story long, when Chris opened the door he found a hammered college guy staring at him stupidly. The guy took one look at Chris and said, “Whoops, this must not be my house,” and he stumbled on his merry way. And that’s pretty much the story of the night I thought I was going to get murdered.

And now for a plethora of totally unrelated photos from that story, but instead are from Saturday when Chris and I went to Chicago’s newest gourmet experience, Eataly. Words can’t describe how amazing this place is, hopefully photos can. 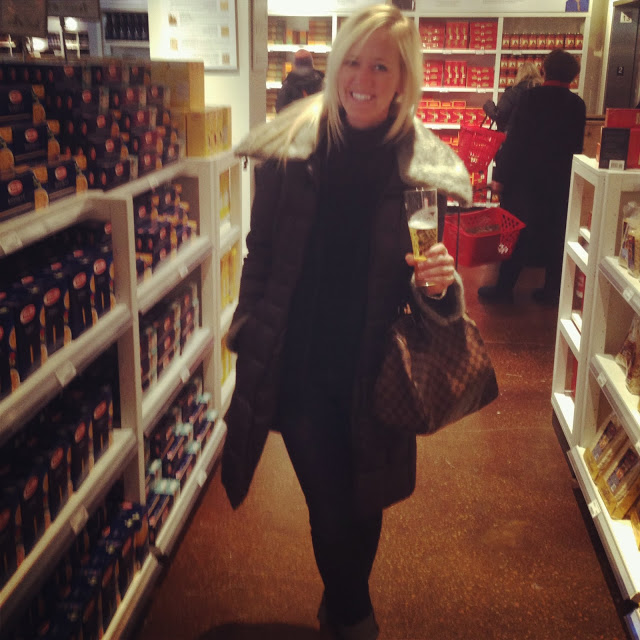 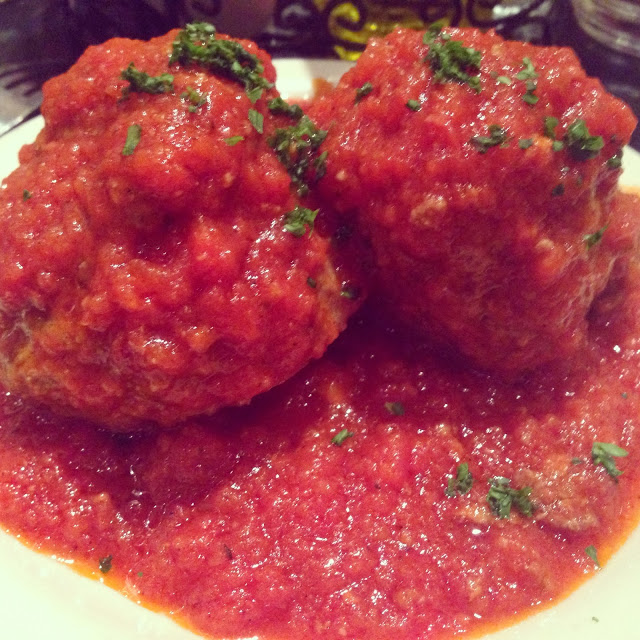 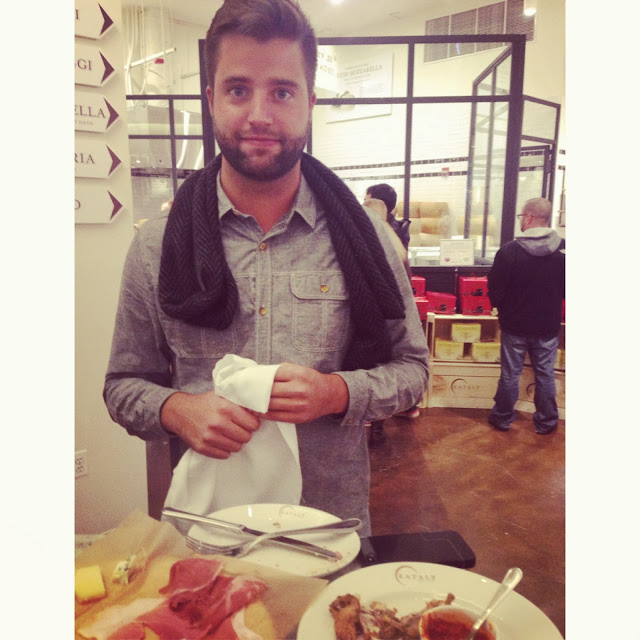 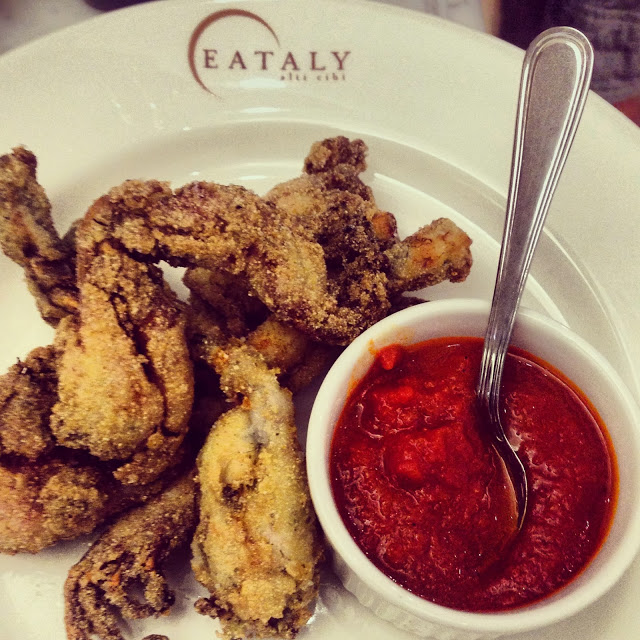 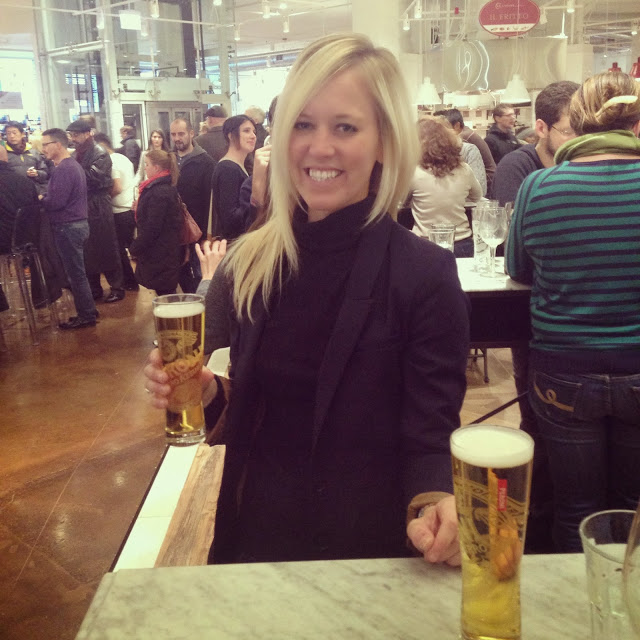 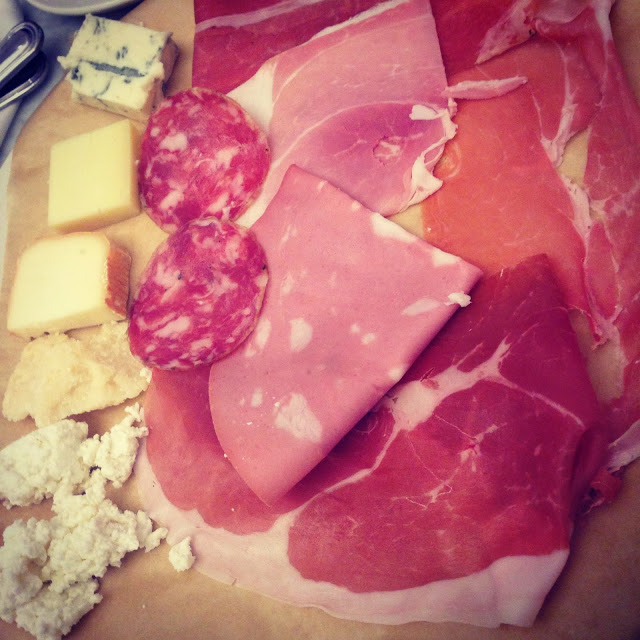 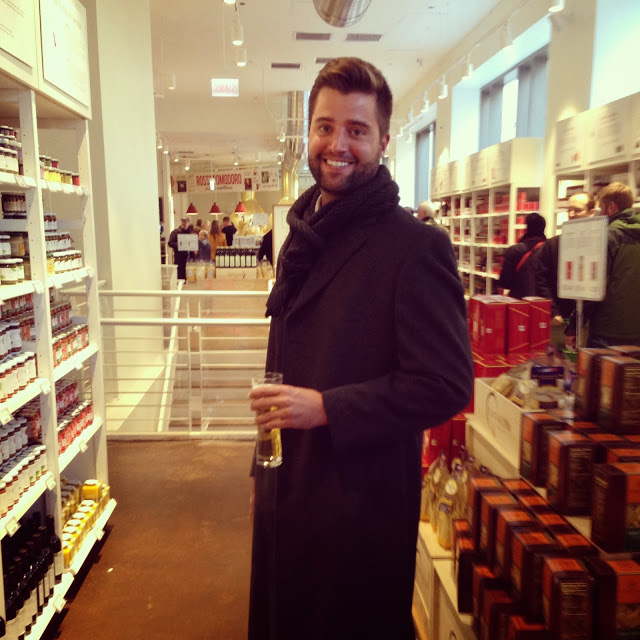 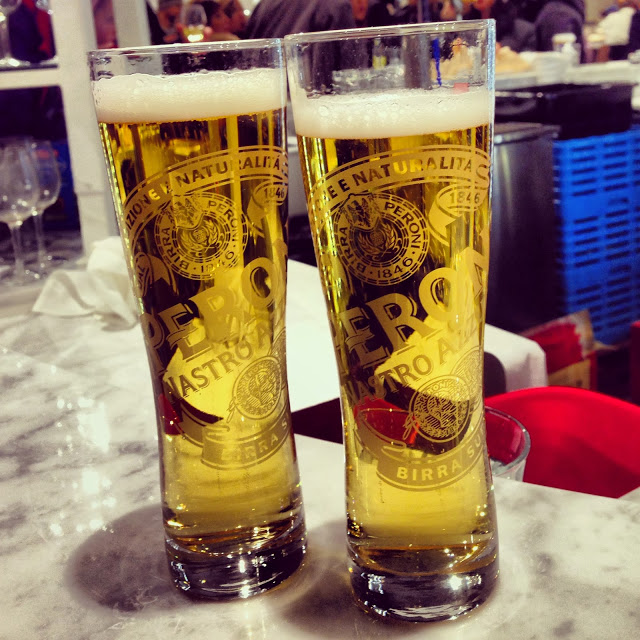 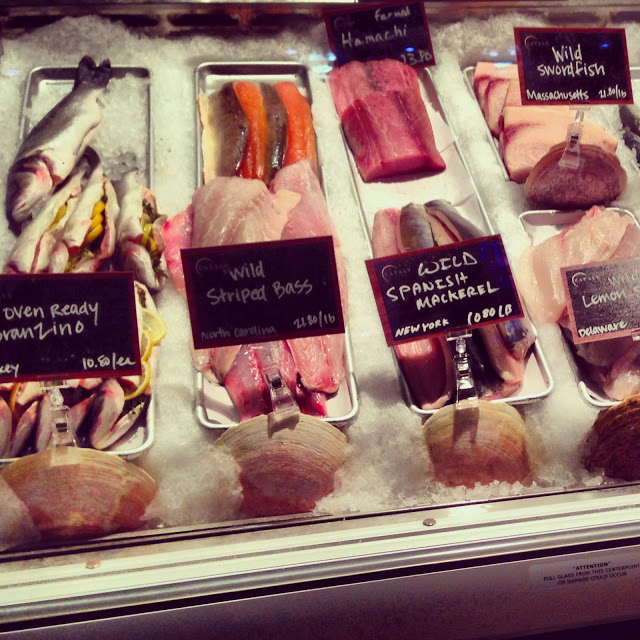 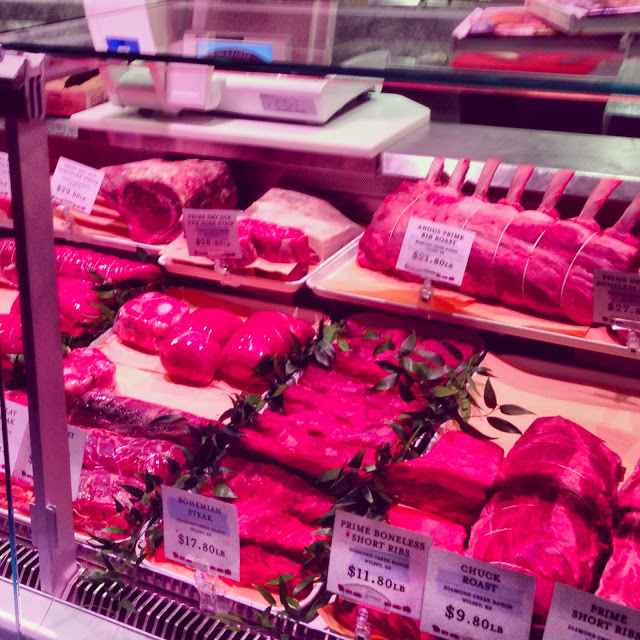 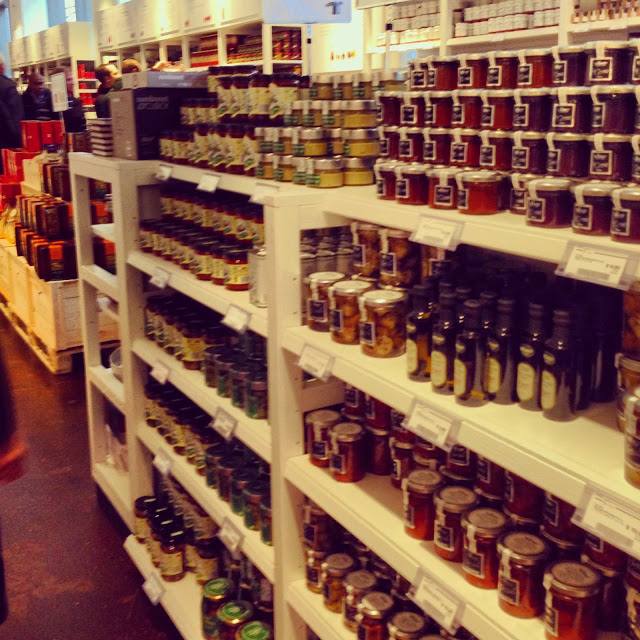 Happy Monday friends, be safe and don’t let drunk college kids into your house in the middle of the night.

And PS don’t forget about the holiday link-up Helene and I will be hosting on Tuesday. What makes you a kid at Christmas time?