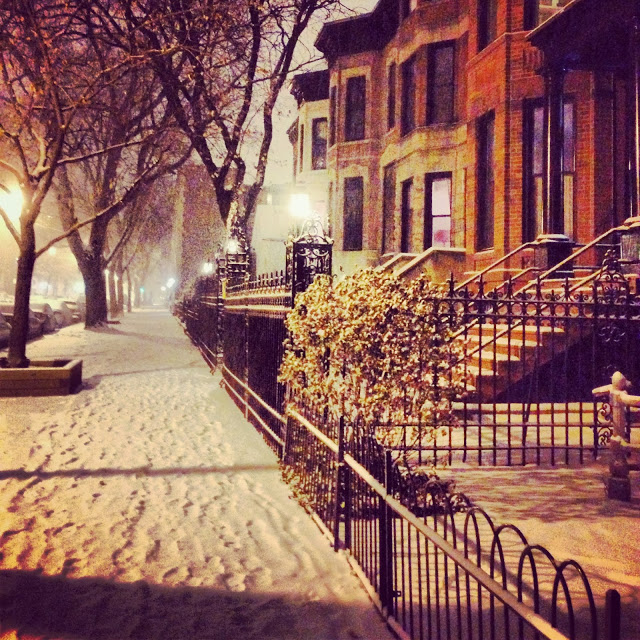 I thought I knew cold before moving to Chicago. I grew up in the tundra of northeastern Nebraska near the South Dakota border so I’m not exactly a stranger to winter days that don’t get above zero degrees.

But in Nebraska cold to me was going out to my car in the morning (which was parked in a garage attached to my house) to get it started so it would heat up before driving to school. Cold to me was running from the Target parking lot to inside the Target front doors just a few feet away. It was walking to my car after dinner and having to suffer through two minutes of frigid car air before it warmed up inside. But being cold in Chicago? That’s an entirely different ball game my friends. 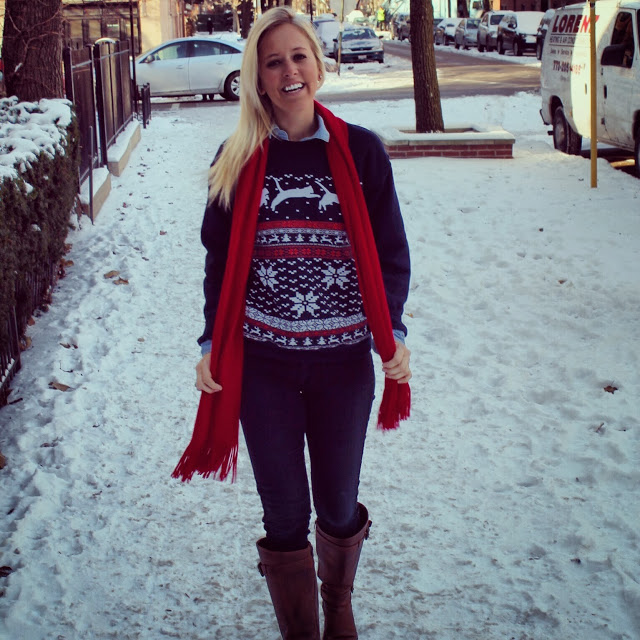 Being cold in Chicago is walking six blocks to the train station and then waiting thirteen minutes on the tall outdoor platform as the wind whips by and slams you in the ears with its force. It’s waiting for a bus that is ten minutes late when it’s already 11:00 p.m. and all you can do is keep your head to the ground and breath into your scarf and hope your warm breath will sustain you. It’s trying to get a cab downtown as the freezing lake effect bites everything in its grasp making the air so cold your eyes actually throb. It’s walking inside a building and having to constantly wipe at your nose because it won’t stop running. It just won’t stop.

I’m writing this because I was freezing last night while waiting to get on a bus to head to iO for class only to have to turn around and get on another bus just two hours later to head to Second City for a rehearsal. I got done with Second City around 11:15 p.m. and there was no way I was about to walk the three blocks over to the bus stop so luckily I shared a cab with my pals Kathleen and Patrick (I’ll pay you at our show on Friday I promise) so I didn’t have to suffer at yet another CTA stop. But I’d be lying if I didn’t admit I wouldn’t have it any other way right now. 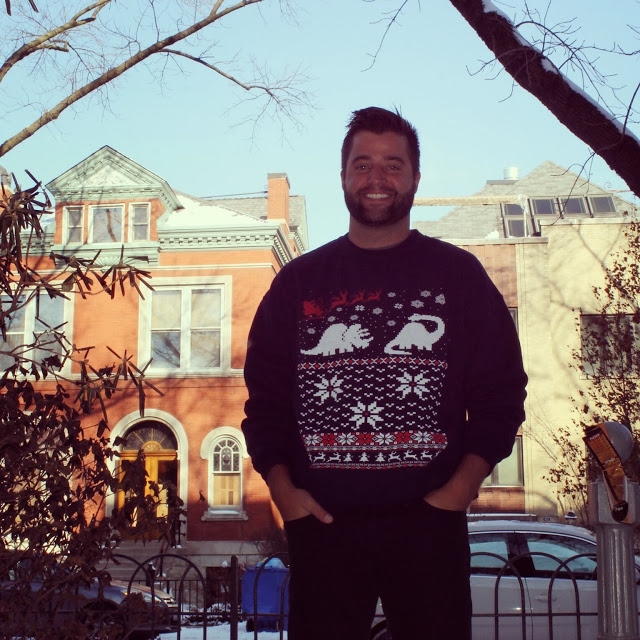 Even though it’s painfully cold at the moment, I’ve been in one of those annoying “I’m so in love with this city I’m bursting with joy” phases. There’s worse things in life to feel I suppose. It might have something to do with the fact I’m gearing up to do some stand-up at Laugh Factory tonight, I’m performing a short scene at Second City on Friday, and then I’m in a comedy showcase at iO next Monday night.  And trust me when I say everything I’m in is basically as amature level as it gets and I’m probably the only person who actually feels gitty about doing any of it. But I can’t help it. I’m just so damn gitty. Maybe all of the bad Christmas music I’ve been listening to is making me loopy.

I just keep thinking about where I was in life just two years ago and how if someone would have told me I’d be bouncing around the city doing rehearsals and open-mics at comedy clubs in a couple of years I probably wouldn’t have believed them. I used to refuse to leave my house after 7:00 p.m. in the winter, now it’s amazing if I’m home before midnight. Of course I’ve always wanted to do stuff like this, I just never thought I’d actually work up the guts to give it a try. When I look back I try to figure out when the switch happened. What was it that finally made me stop bullshitting myself and accept the fact that I at least have to give my obnoxious goals a fighting chance before twenty more years have gone by and I’m still haunted by that awful feeling of  I always wanted to….  And I can’t find any single aha moment that has led me to the place I am. I think that maybe I’ve been headed this way all along and I just didn’t realize it. It’s like I had some of those shitty jobs and had to do some of those annoying things I didn’t want to do just so I could have a better understanding of what it is I wanted to do. I feel like sometimes our paths get a little overgrown in life and if you’re not paying close enough attention you can get lost in the brush. 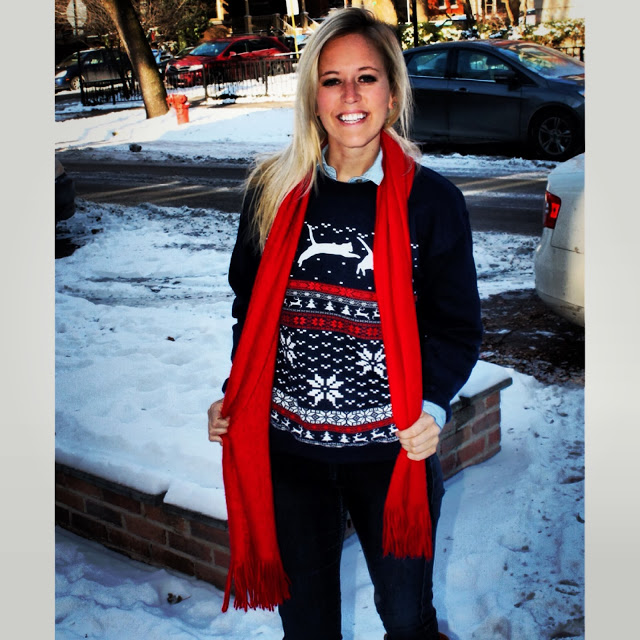 And when I start spewing out lines like that I know it’s time to wrap it up. Let me just conclude by saying you don’t need to remind me that I’m chasing something that thousands of other hopefuls before me have already gone after. I’m well aware. The fear of failing is something that definitely weighs on my mind, but at the end of the day the fear of not trying weighs on me even more.

*And if you like the adorably festive sweatshirts Chris and I are wearing (and duh why wouldn’t you, what is more fun that dinosaurs and cats?!) you can find them here. Use the code ‘SANTA’ for 20% off!

But seriously wouldn’t Chris make a great fashion blogger boyfriend? That baby-faced mug of his was made for the camera.