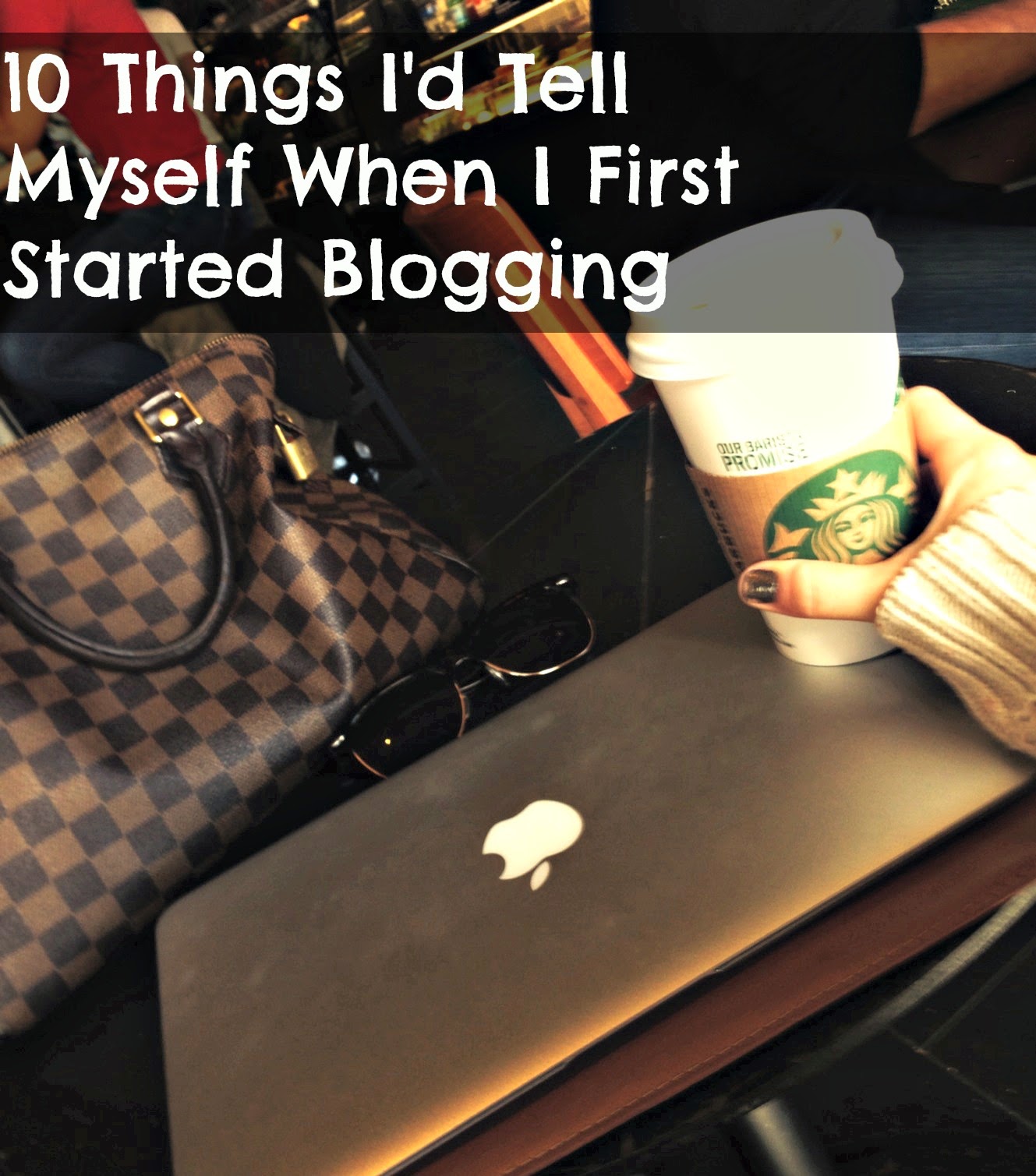 It’s August of 2009 and I’ve just graduated college and moved to Kansas City for a job. Like every college grad of our generation, I was terrified of the job market. Or lack thereof… I knew I was in no position to turn down anything, so even though I only knew one person in Kansas City (my roommate Sara) and was about to embark on two more years of long distance with Chris, I knew I had to do it.

Pre-Chicago Taylor used to go into high schools dressed in black chef pants and a white chef jacket, pulling a red cooler and wearing a knife kit. I’d then go on to show knife skills (I can chop veggis like a badass) and put on a little song and dance for the teenagers while I made them something good to eat and told them some jokes. I was a recruiter for a culinary school and it was the weirdest job ever. And because I was a spoiled little child who knew nothing about the real world, I also failed to realize it was actually a pretty great job. I worked 4-5 hours per day, max. (On a salary pay no less.) It sounds almost dreamy to me now.

But what I’m saying is that I had a lot of time on my hands. And thus I started my blog.

1. It matters how your blog looks. It matters a lot unfortunately.
I know you don’t care, but others do. So learn how to make it better or stop buying dumb clothes from Urban Outfitter and pay someone to fancy it up.

2. Piggy backing off of #1, add some photos.
It took me more than two years to realize the importance of photos. Make them clear and make them big.

3. Do it more.
I would go months at a time without showing up. Why? What was I doing I wonder? I know I didn’t have any friends in my life at this time so I have no excuse. Consistency is key.

4. Other people blog. Not just you and Perez Hilton.
So find their blogs and read them. See what makes them successful and learn from them. And make some friends while you’re at it, you don’t always need to be out on your own island. I need to remember this one in life too… Being a loner is just so easy sometimes.

5. But don’t be someone you’re not.
If writing or posting something feels inauthentic it’s probably because it is. Don’t do that.

6.  Eventually you’ll get critics.
It’s going to suck at first. But sometimes hearing bad things about yourself sucks because you know some of it is true…And sometimes people are just assholes. Learn to know the difference.

7. Never post until your mom has proofread it first.
*Disclaimer: my mom is on vacation this week… I’m trying guys, I swear I am.

8. Resist the urge to compare.
Some people just live prettier lives. Accept it and move on.  (Or learn how to fake your own pretty life.)

10. And most importantly, if I could tell myself one thing back in 2009 when I just started blogging it would be to INVENT INSTAGRAM!!!

Tomorrow’s prompt: Your best or worst vacation. Link up once, or link up or every day!