This fictional letter would be postmarked Tuesday, October 21, 2014- as in last week right before I left for New York.

Dear Tay From One Week Ago,

Your optimism is adorable. But per the usual, it’s very very delusional.

Try to live in this photo just a little longer, because it’s not going to be long after before you get the first day results and realize the judges hate you. 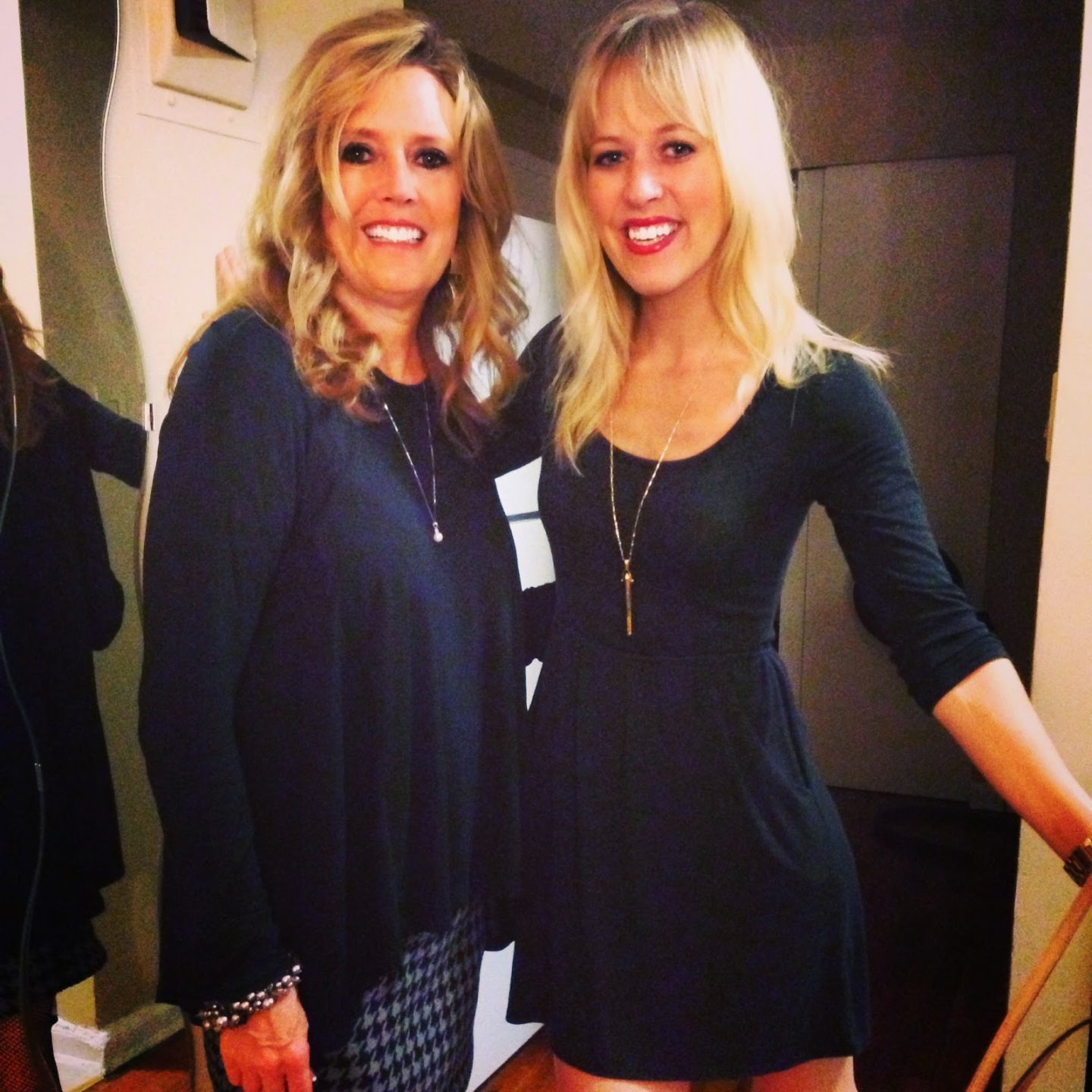 The audience is receptive which is always nice. They laugh and giggle at all the right points, it’s wonderful but also a bit misleading. After night one at Broadway Comedy Club you actually come off stage feeling okay, dare I even say good? You allow yourself that false sense of confidence and think for a second, maybe I can do stand-up in New York… This is going really good.


But the scowling judges in the back think otherwise.

Day two you walk around rainy New York thinking you’re still in it. But you’re not. The judges have cast you back to Chicago already. Probably even back to Nebraska.

Shortly before you’re ready to perform at the Greenwich Comedy Club you’re hanging with your friends and family at an awesome little village basement bar and for a moment everything is just as it should be. Good drinks, good people, all together in wonderful New York. What could be better?

But then you go and spoil it by looking online and see that the results from day one have been posted. Your naive sweet soul is still excited at this point. It’s almost cute to me now.

But as you scroll through the names and don’t see your own that old familiar feeling of failure starts to sink in. It starts as shock, then disappointment, and then it lingers somewhere in between shame and embarrassment as the you from just minutes ago still remembers how there was actually a time when you believed you were still in the running.

It’s the embarrassment from putting yourself out there that feels the worst. It’s a taunting voice that laughs at you for even trying in the first place.  And although it’s only the results from day one, you know instantly by the comedians they’ve chosen you will never make that list. You just don’t fit the bill.

At this point you’re going to have to fight the urge to run home and hide on your couch. But we both know you can’t hide from rejection, it finds you everywhere. Your only choice is to put on your big girl pants and stop being such a little bitch. I know that sounds harsh, but someone’s going to need to say it at this moment. Might as well be future-me. You still need to put on a show because quite a few really awesome and supportive friends from New York (and beyond) have come to watch you. They couldn’t care less where you stand in some competition, so buck up, order some drinks, and save the sulking for next week.

So that’s what you do. You drink a few more drinks than you normally do before a show. You don’t go over your set list at all. And you go on stage feeling more relaxed than ever. 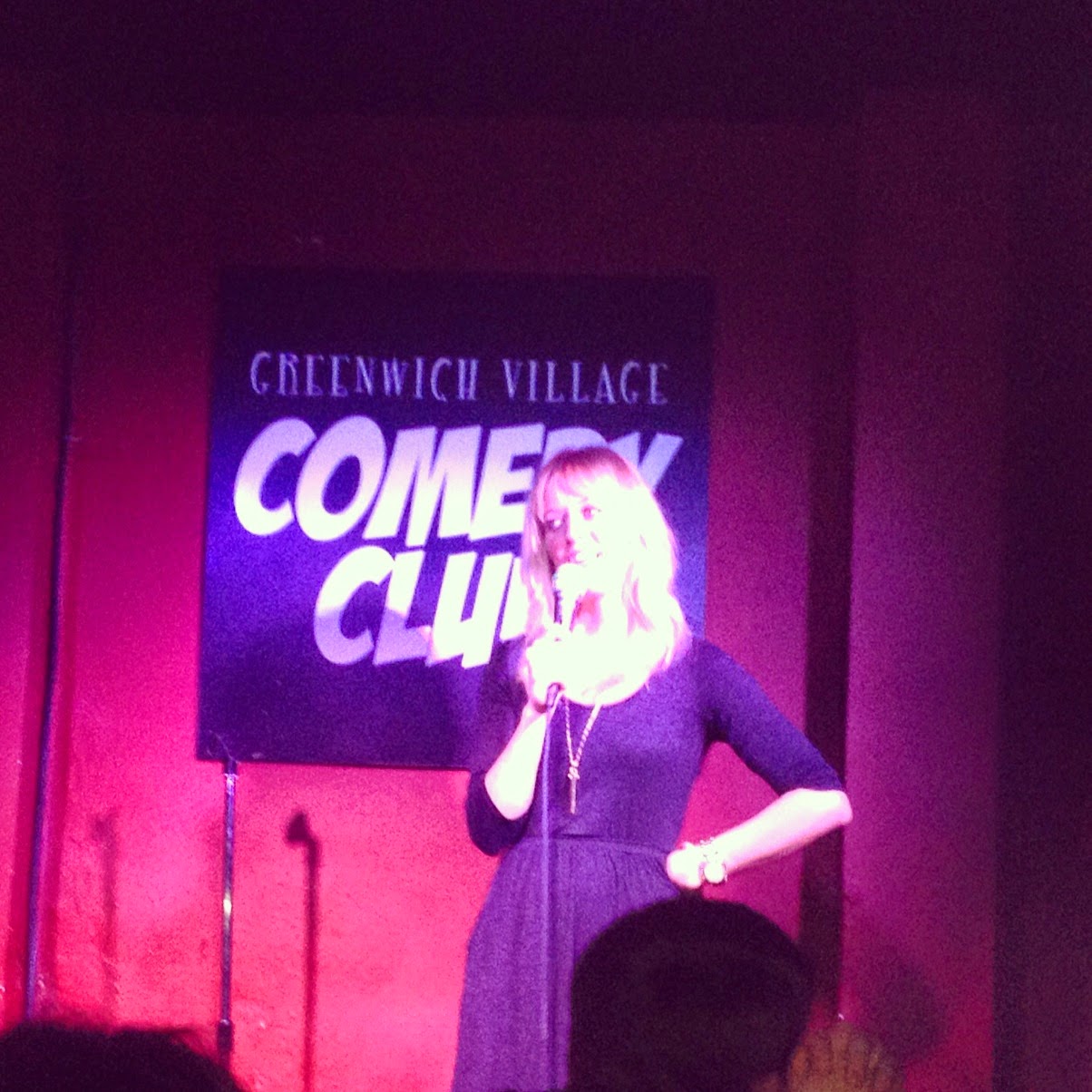 And when it’s over you come off stage feeling happy and then a little bit sad.

But what can you do. In the big scheme of things this is so miniscule. Enjoy it for what it was, a fun weekend in New York when you got the chance to do stand-up at clubs you’d never thought you’d step foot in. Stop being a baby about dumb shit and go enjoy Greenwich.

Take a few too many shots with everyone and go eat a few big slices of pizza from Artichoke. But please resist the urge to throw said pizza at people you don’t know. They don’t like that. 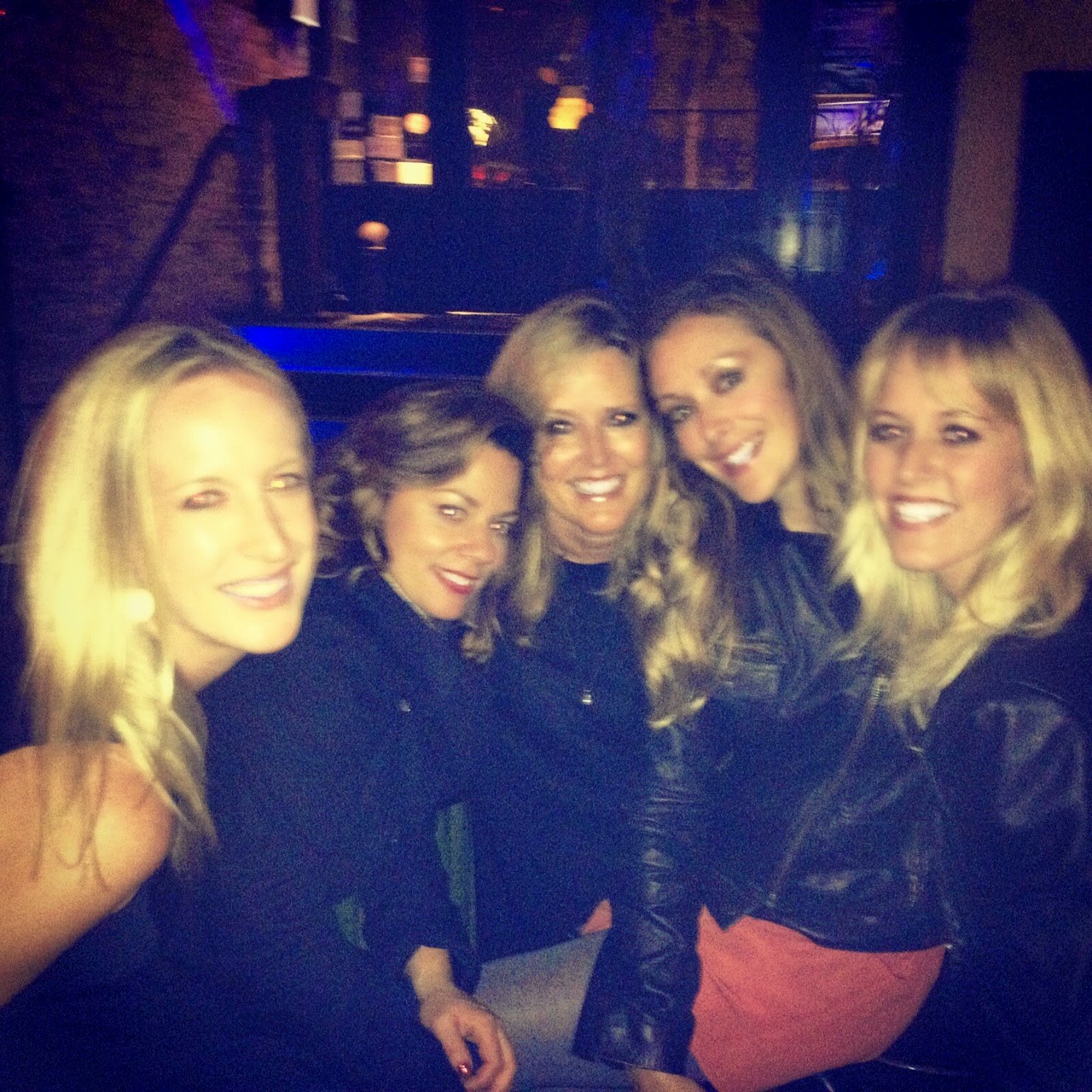 Look who came out! It’s Christine from Girl Versus Kitchen on the left! We may have had a little too much fun on Thursday night. Thanks again for coming! And for the shots of Fireball….

Most importantly Tay From Last Week, please be responsible and write your Blogtober14 posts for this week ahead of time so you’re not a jerk and leave it completely on Helene to handle. That wouldn’t be nice.

Have fun in New York. That city might eat you alive, but I don’t think you’d have it any other way. You’ll conquer it one day….