Before I even landed in New York on Wednesday I was already plotting how I could get Chris and Harlow to move there in the next year. To be honest I’ve been plotting to move to New York for a few years now.

We could sell all of our furniture, find new jobs, and settle into a new adventure in the Big Apple. It all sounded so simple.

But then I visited New York and remembered why I live in Chicago. Because the city that never sleeps eats people alive. And as I sit here on my couch with bags under my eyes, blisters on my feet, and swollen fingers, (why were my fingers always swollen in NY?) I know that New York won again. She always does.

Don’t get me wrong, I love New York, but that city isn’t for the weak. And right now I’m still weak. Maybe in a few years I won’t be, but for now Chicago has my heart. Chicago with its quiet, wide streets. And it’s sweet Midwestern people. And its huge apartments. Never before have I thought Chris and I lived in a big apartment, but after returning from New York, our apartment is a mansion. A mansion I tell you.

That being said, this city still intrigues me. I know I can’t make it there now, but someday if life turns out okay, maybe I could. There’s just no other city like it. 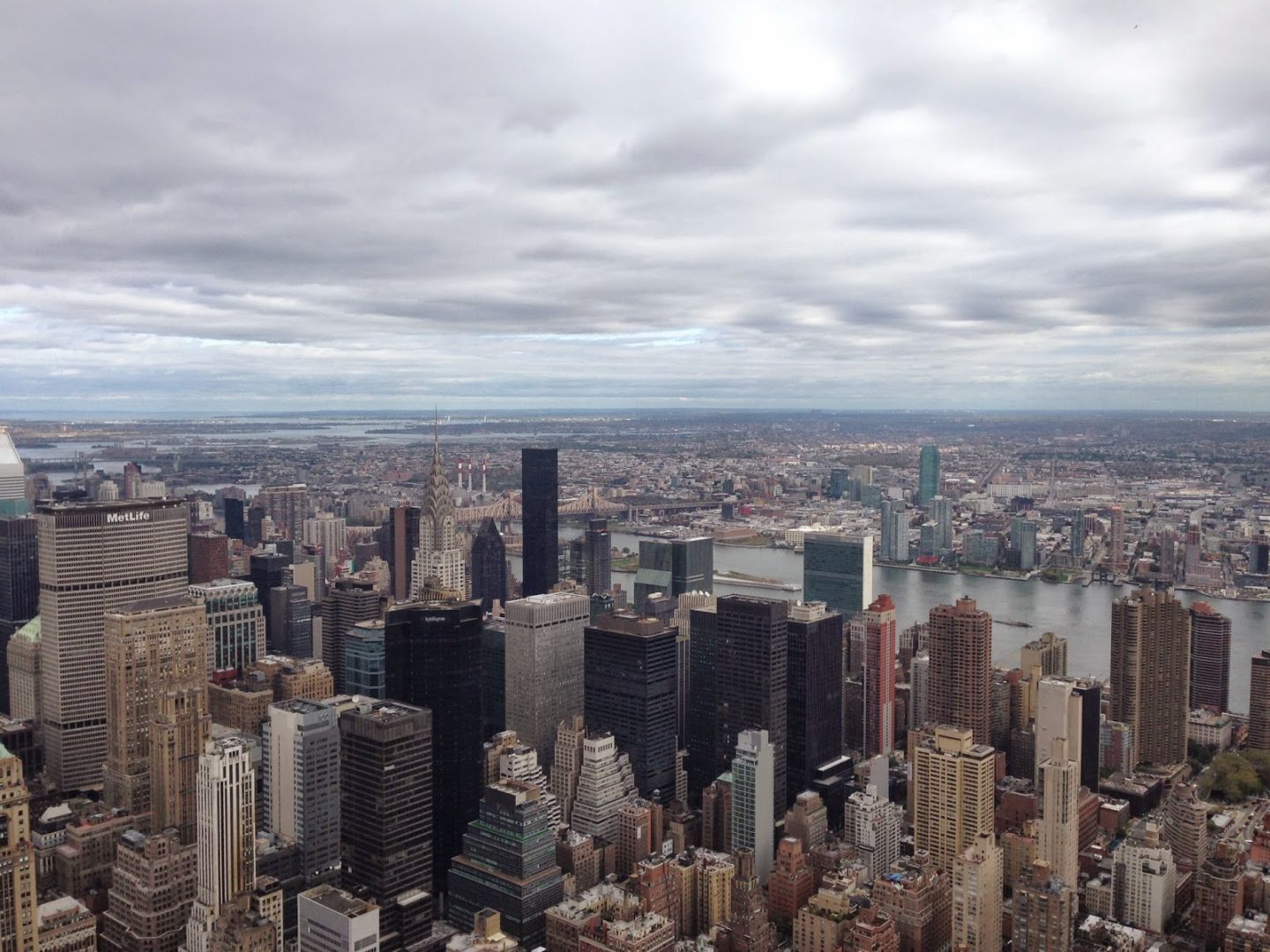 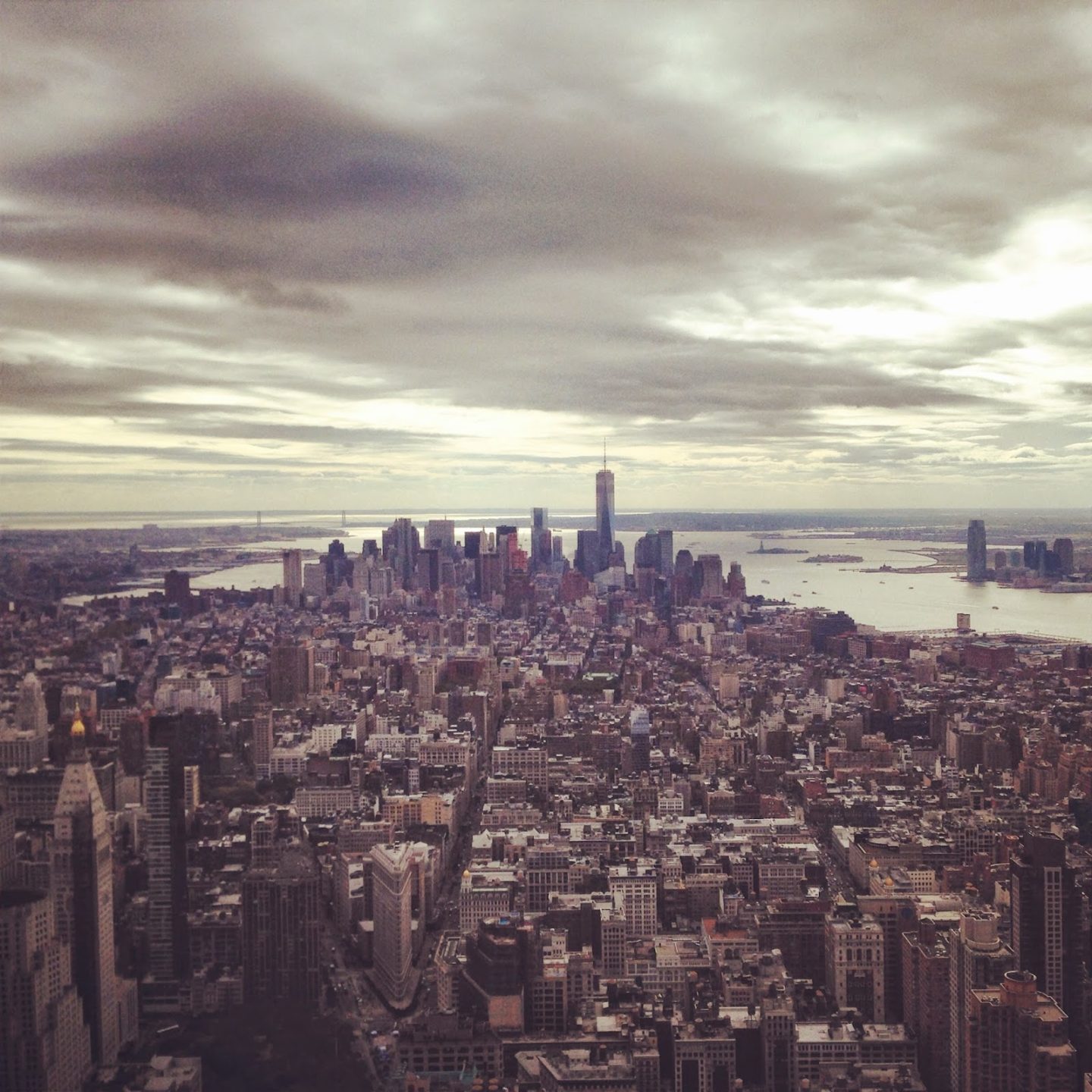 And then there was Central Park. Spending a fall Saturday morning here was just about as good as it gets. 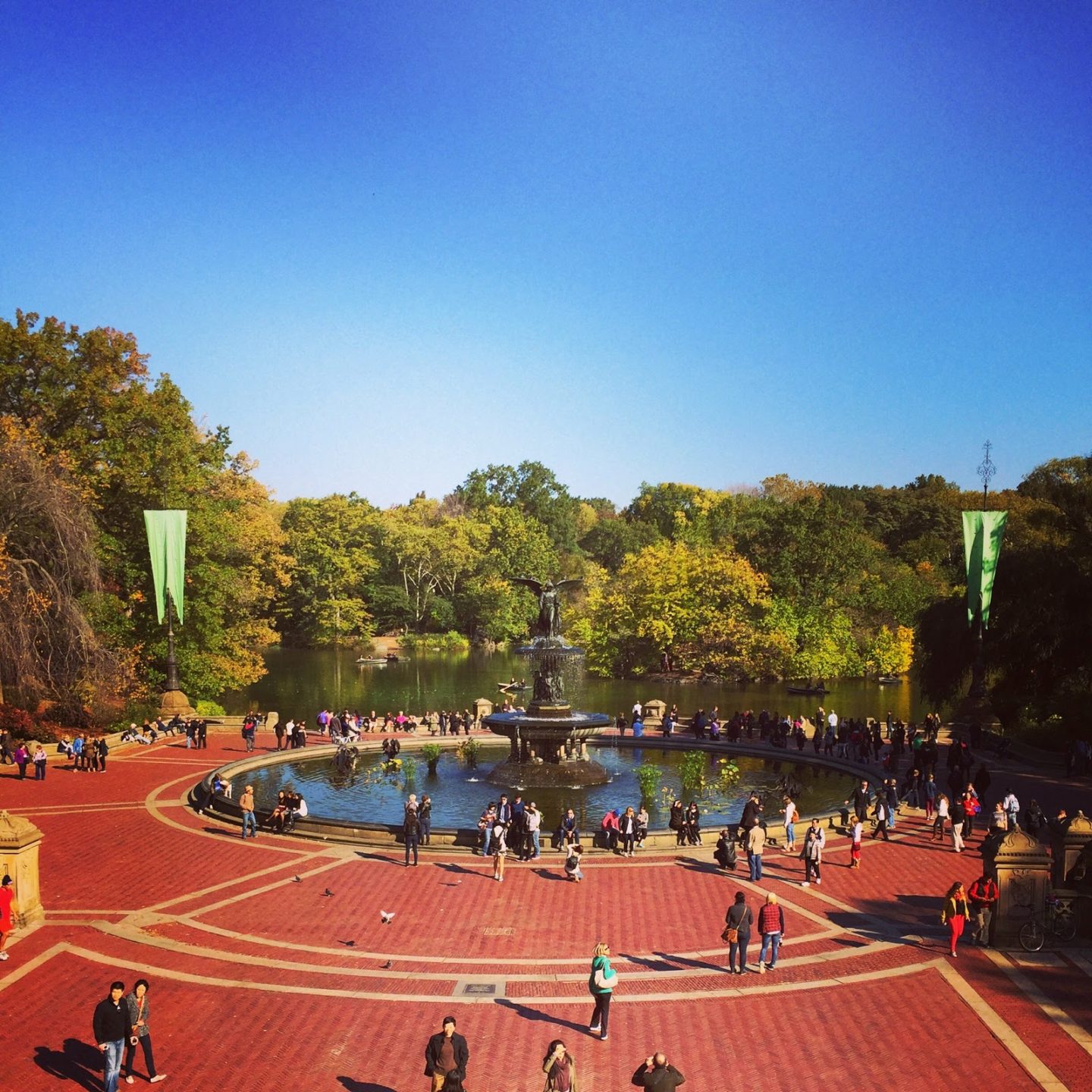 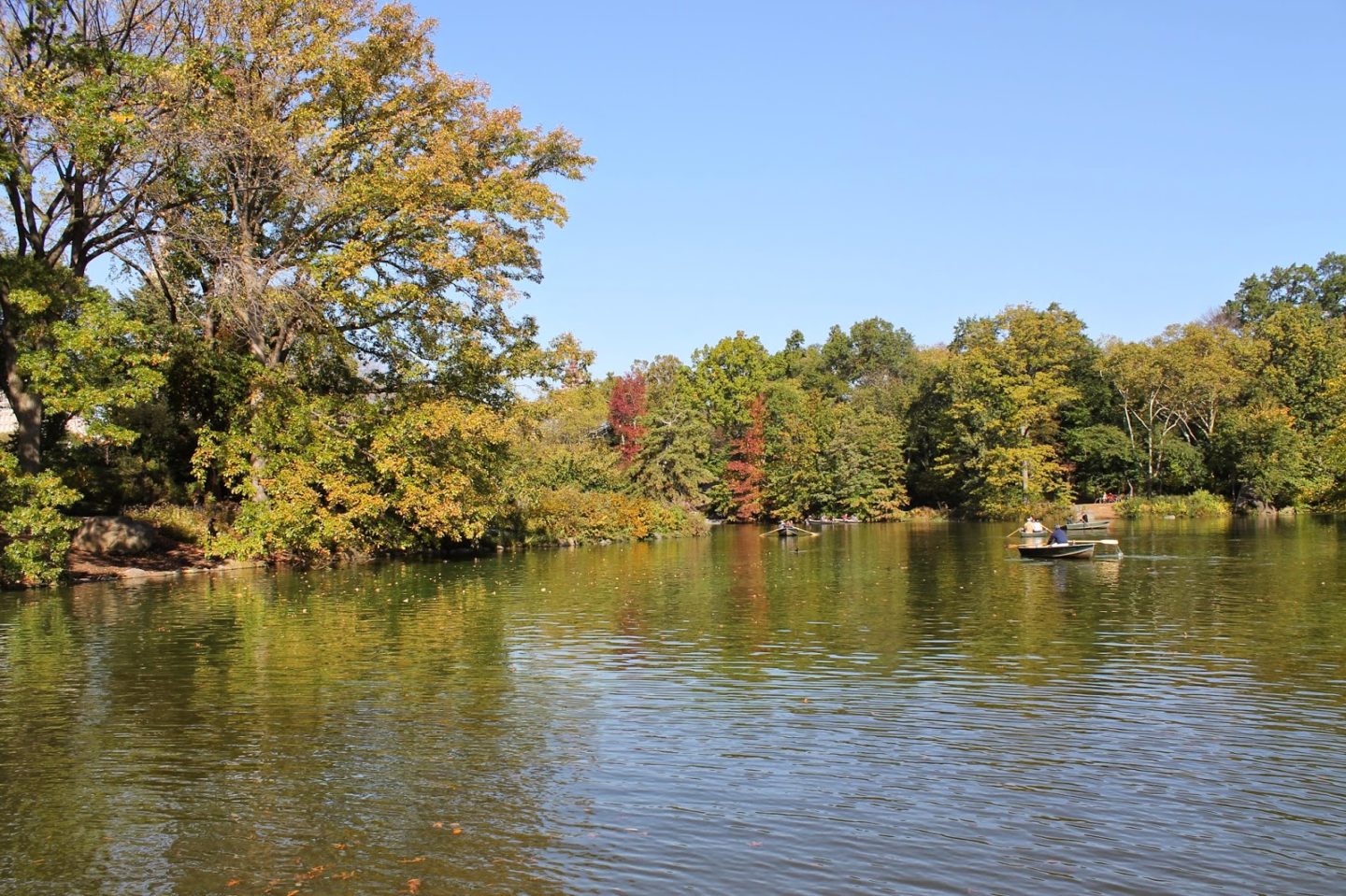 Working on my New York blogger smile. Did I nail it or did I nail it? 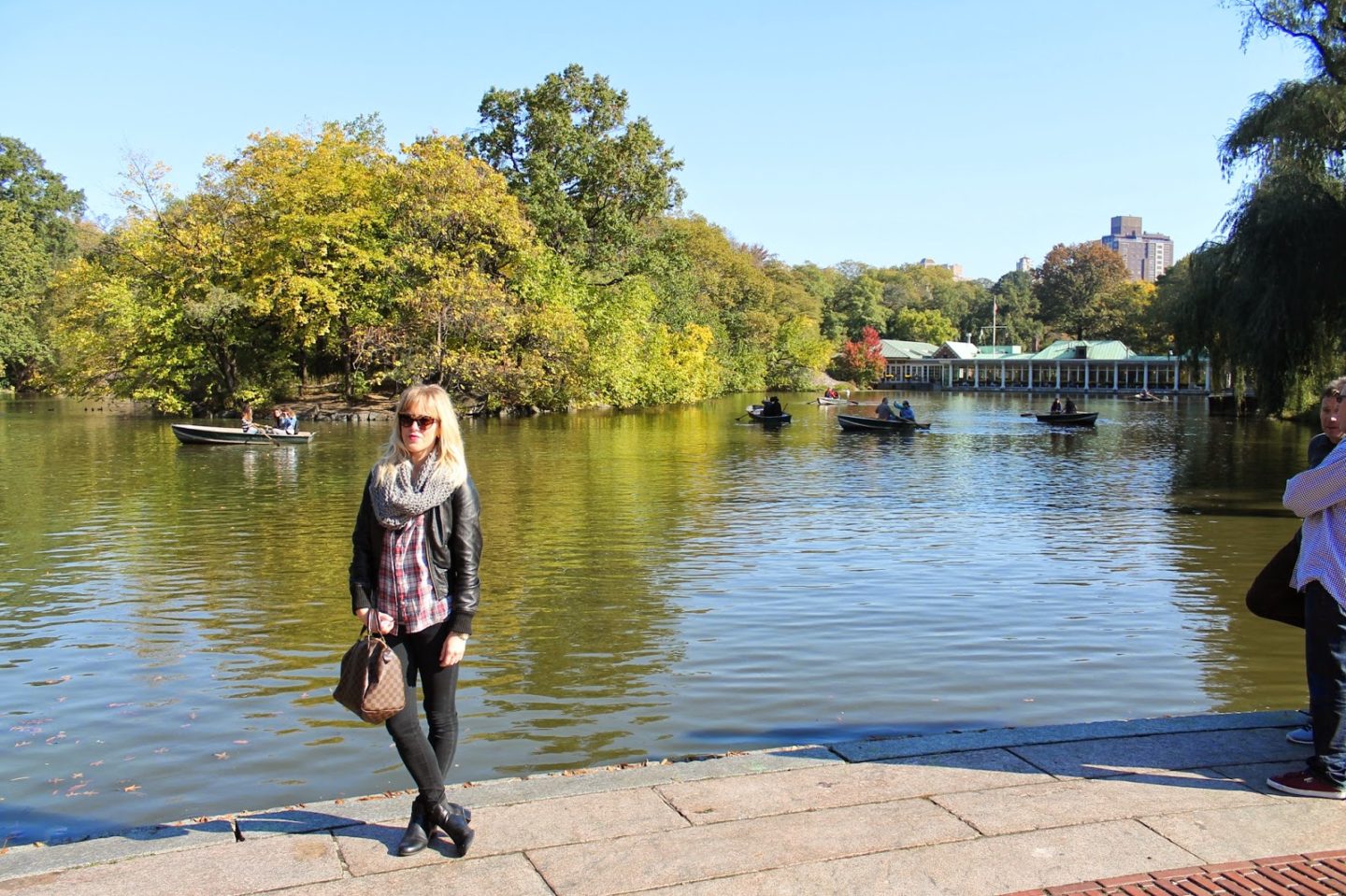 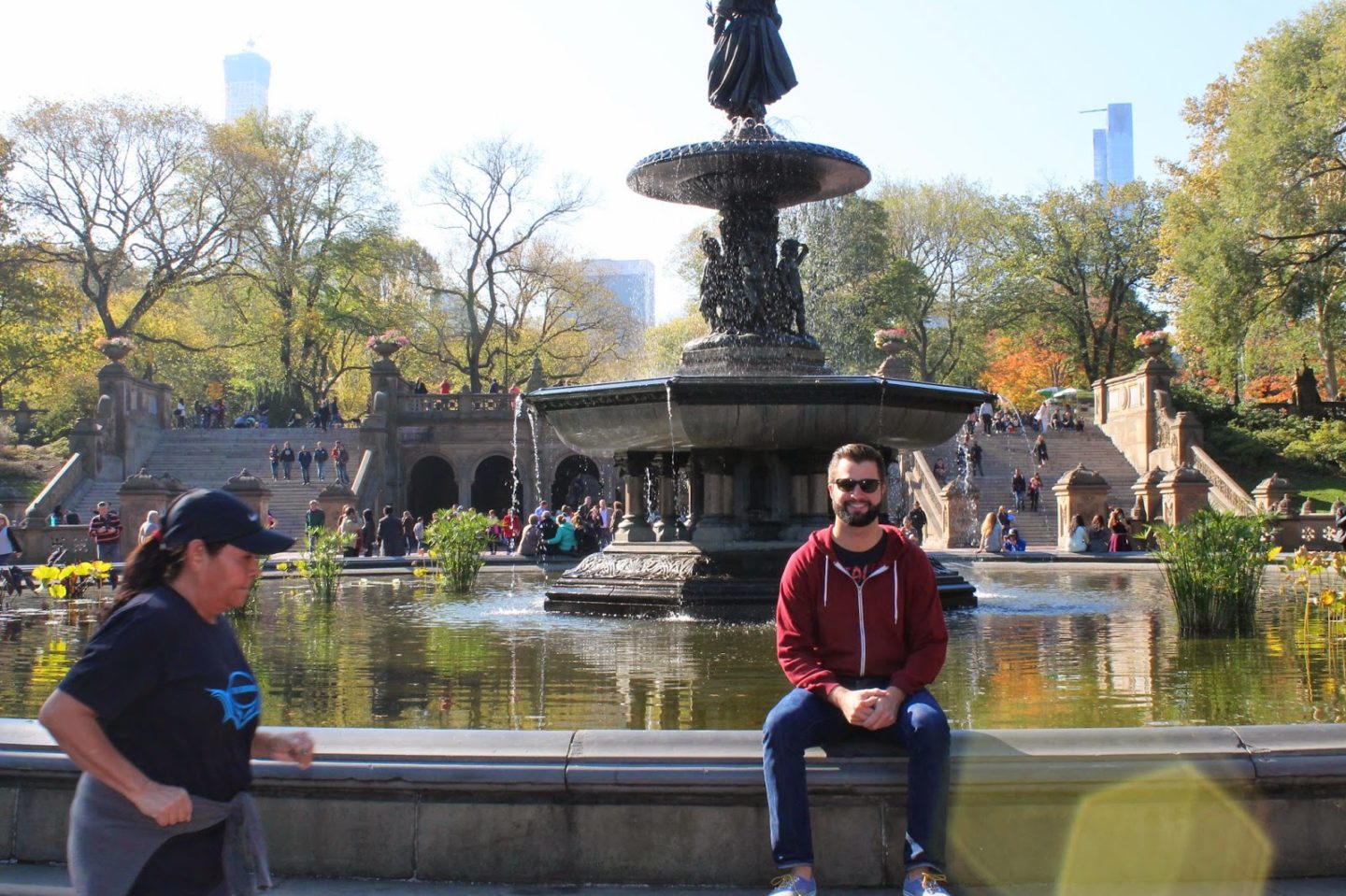 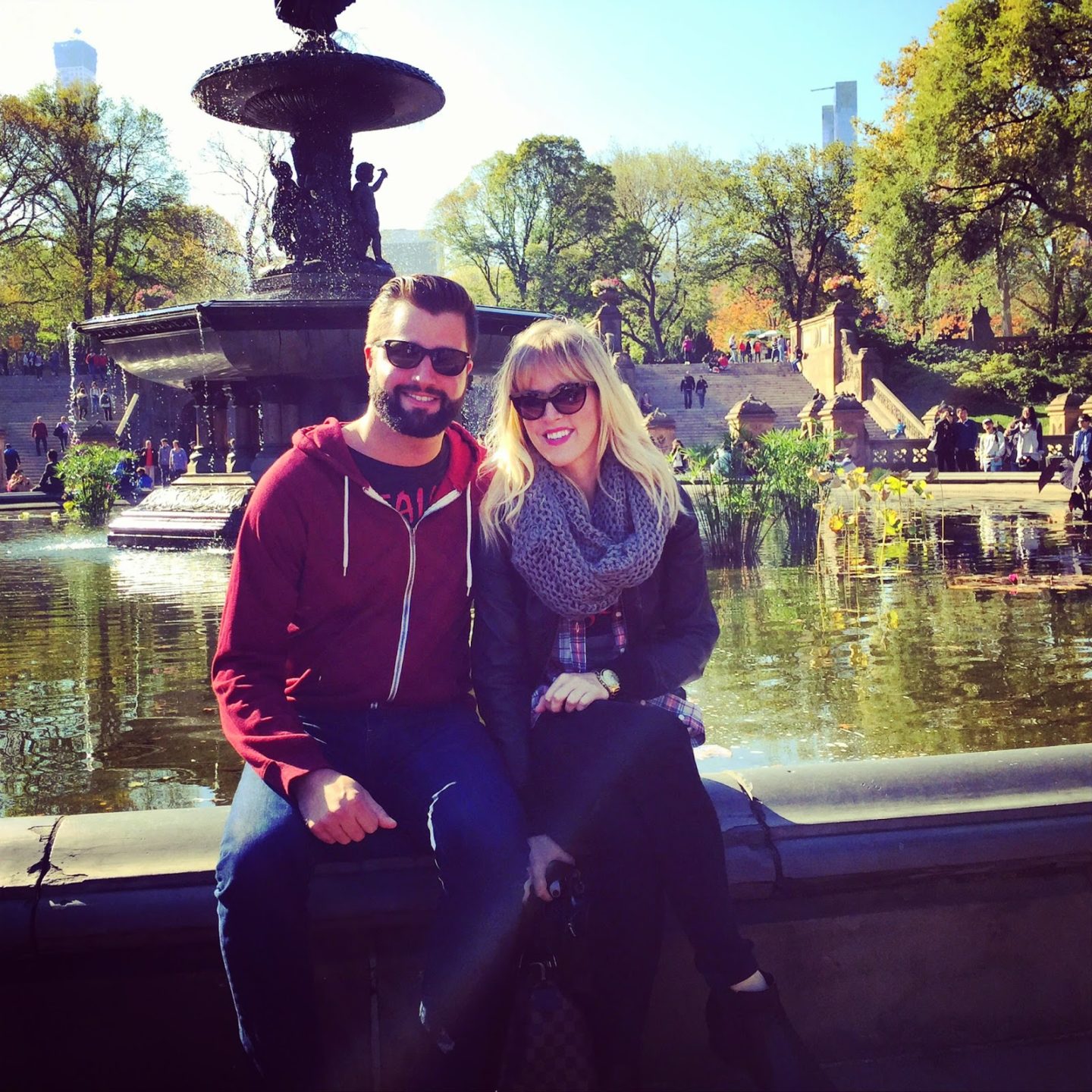 Can I just live in one of these penthouses next to the park? Great, thanks. 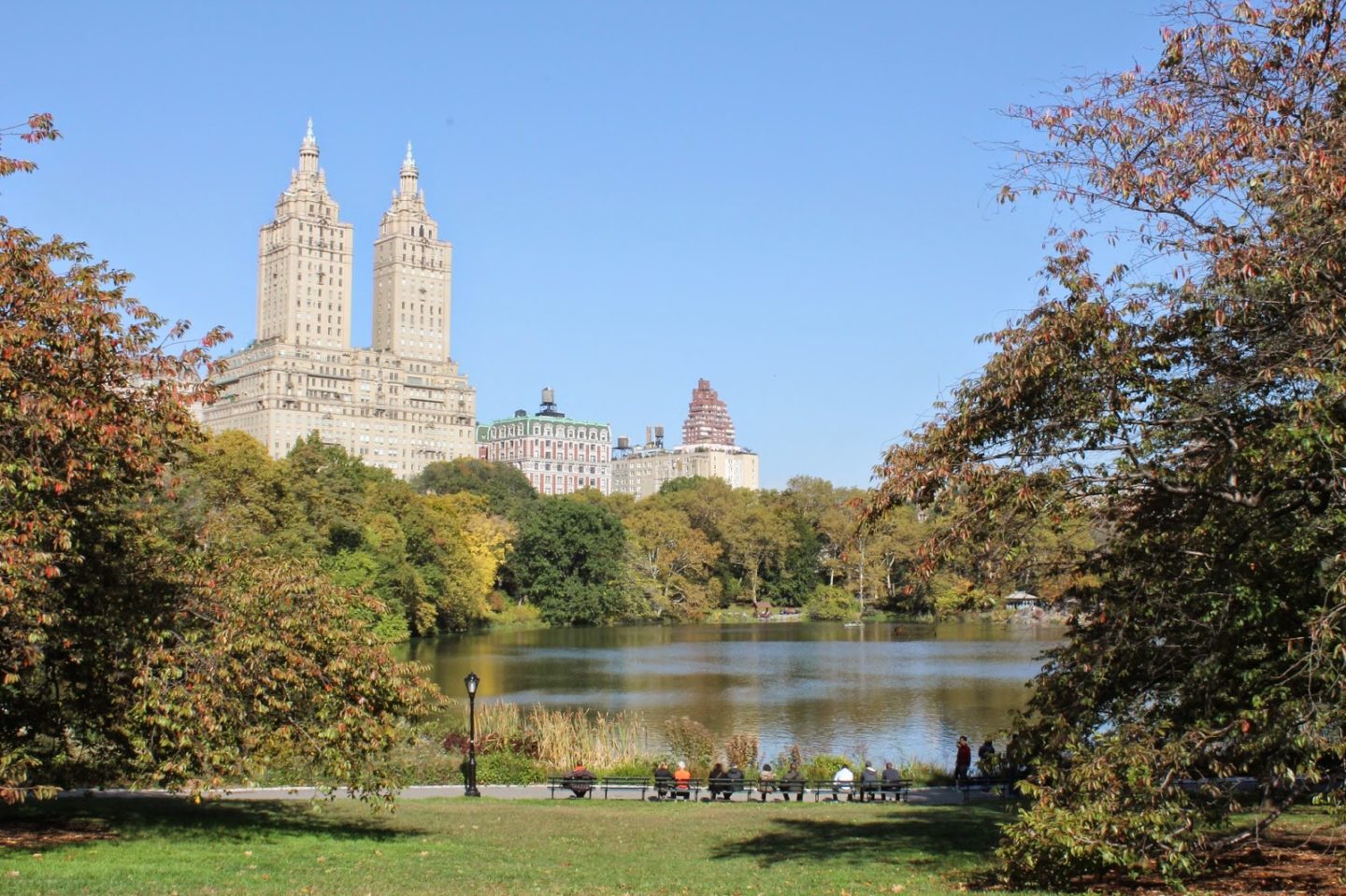 And the 9/11 Memorial is beautiful and so moving. I’ve seen it a few times now and it has the same impact every time. 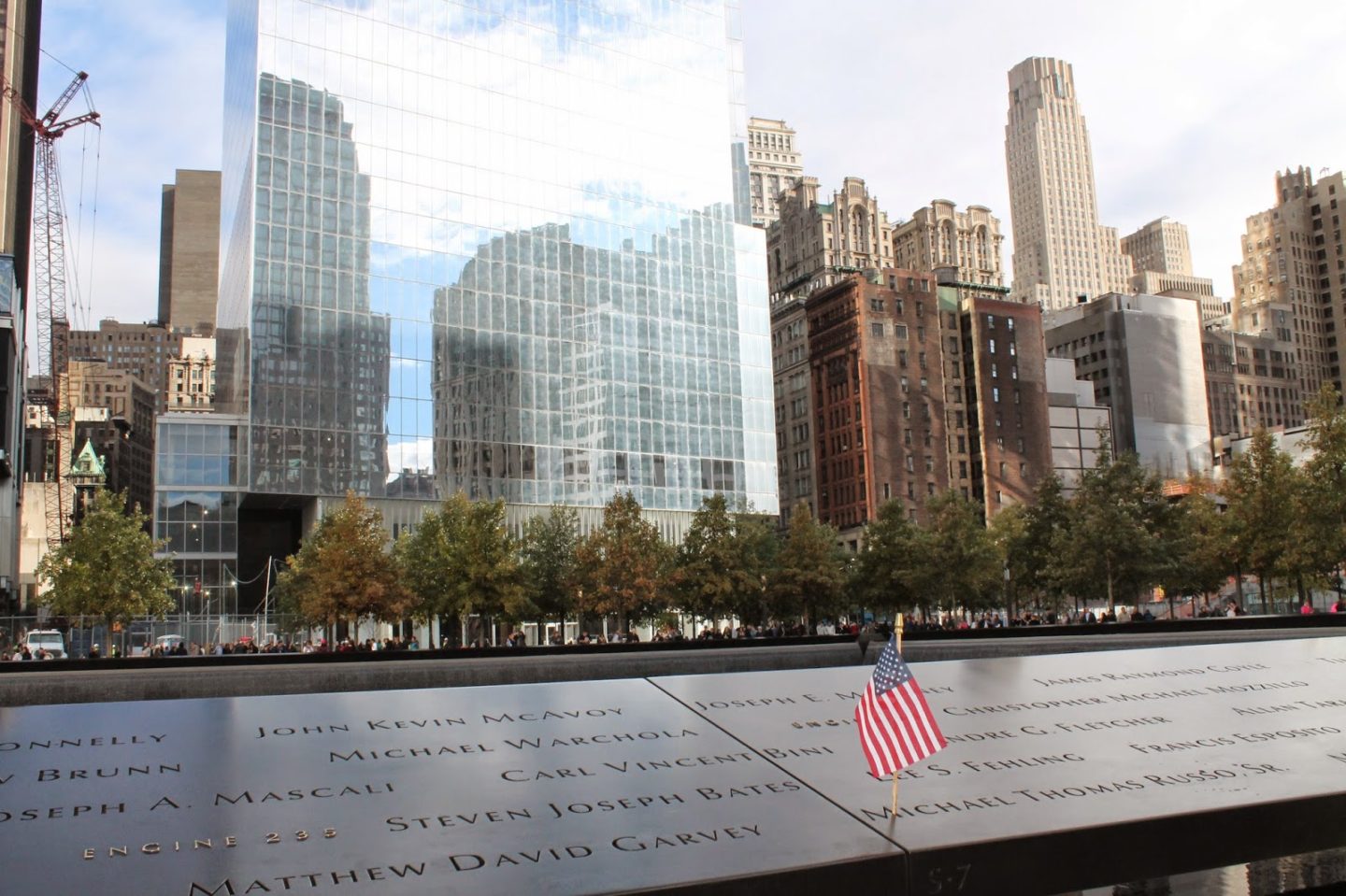 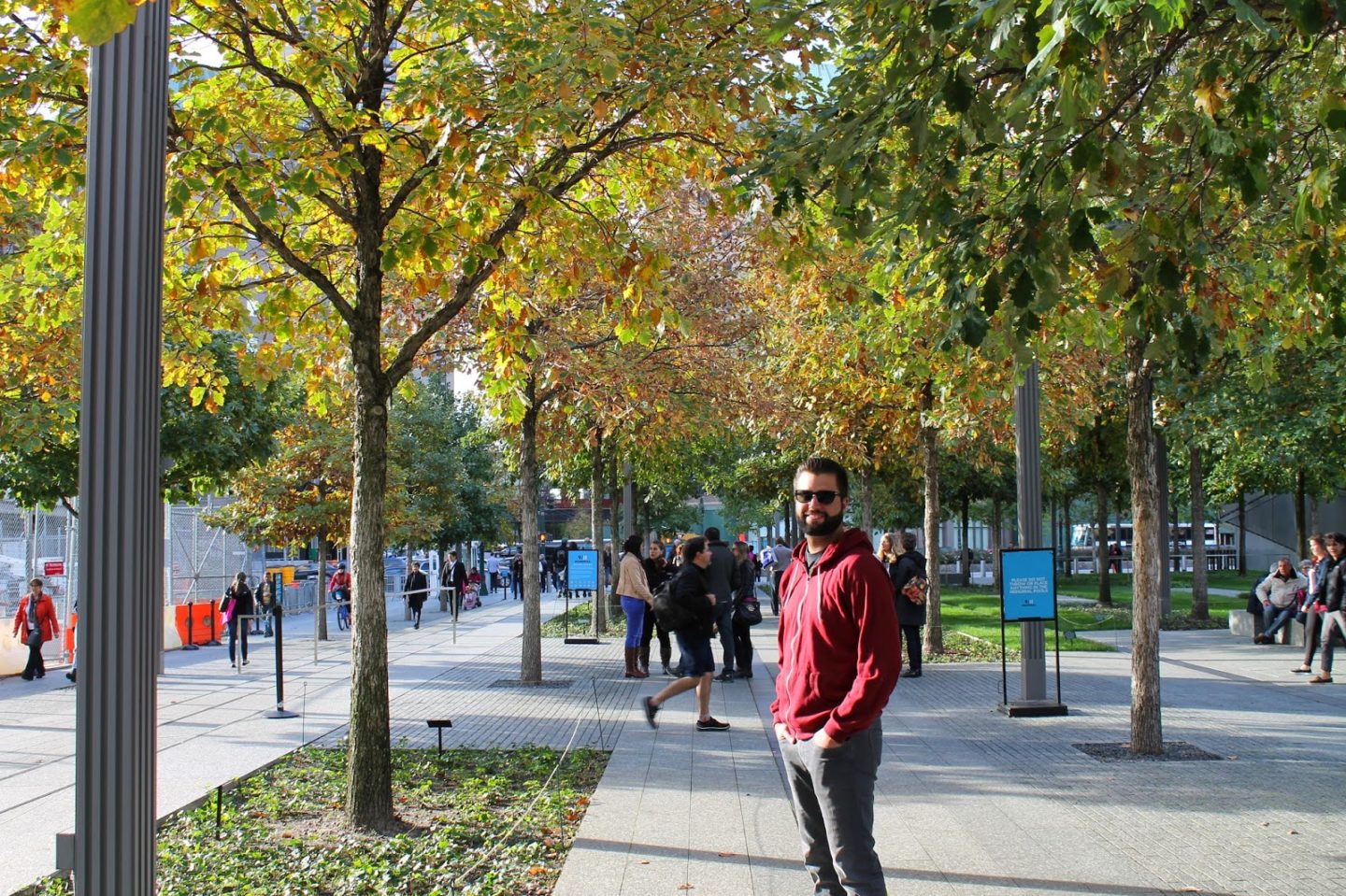 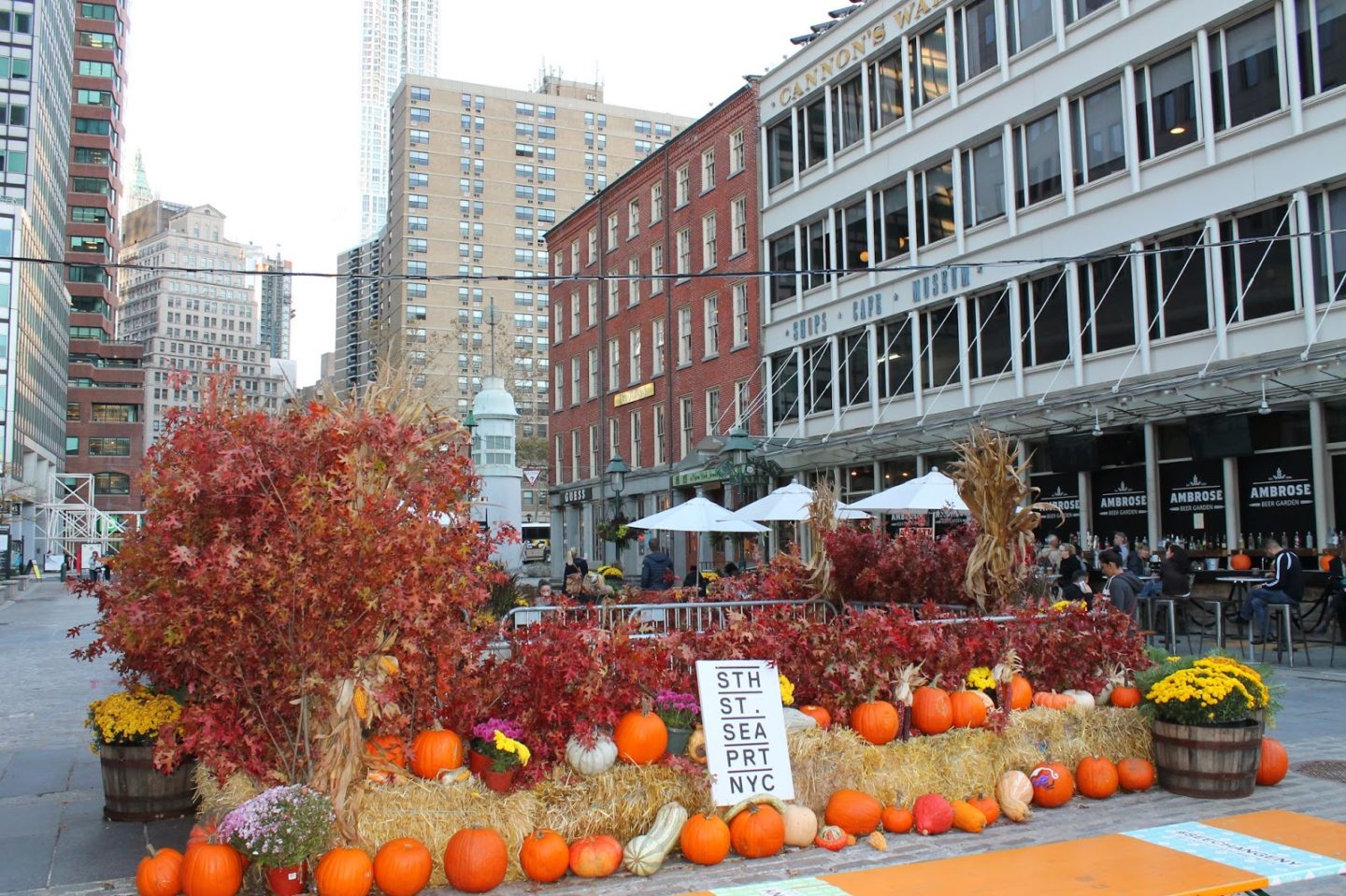 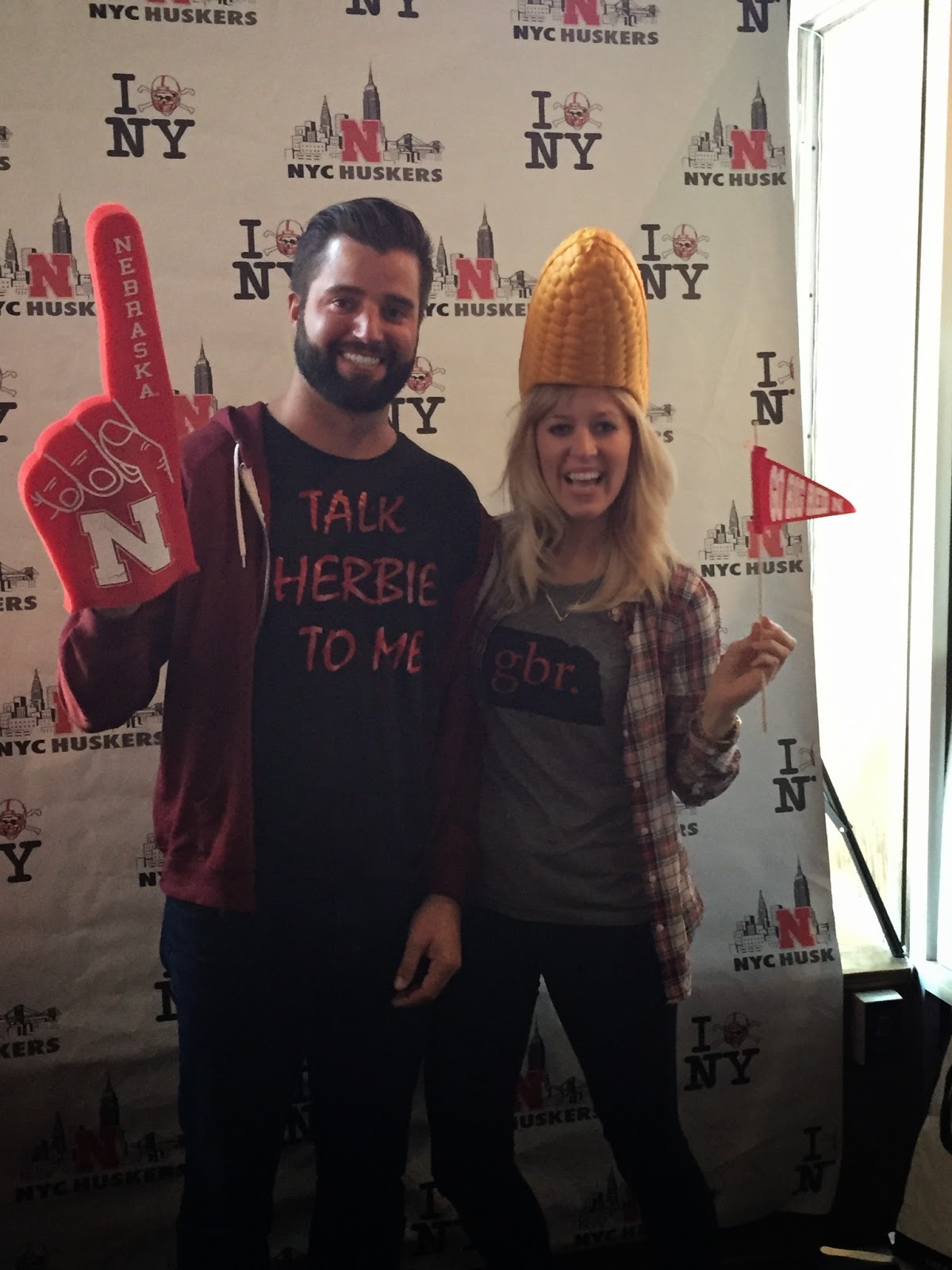 But we didn’t stay for too long before walking over the Williamsburg bridge to Brooklyn. 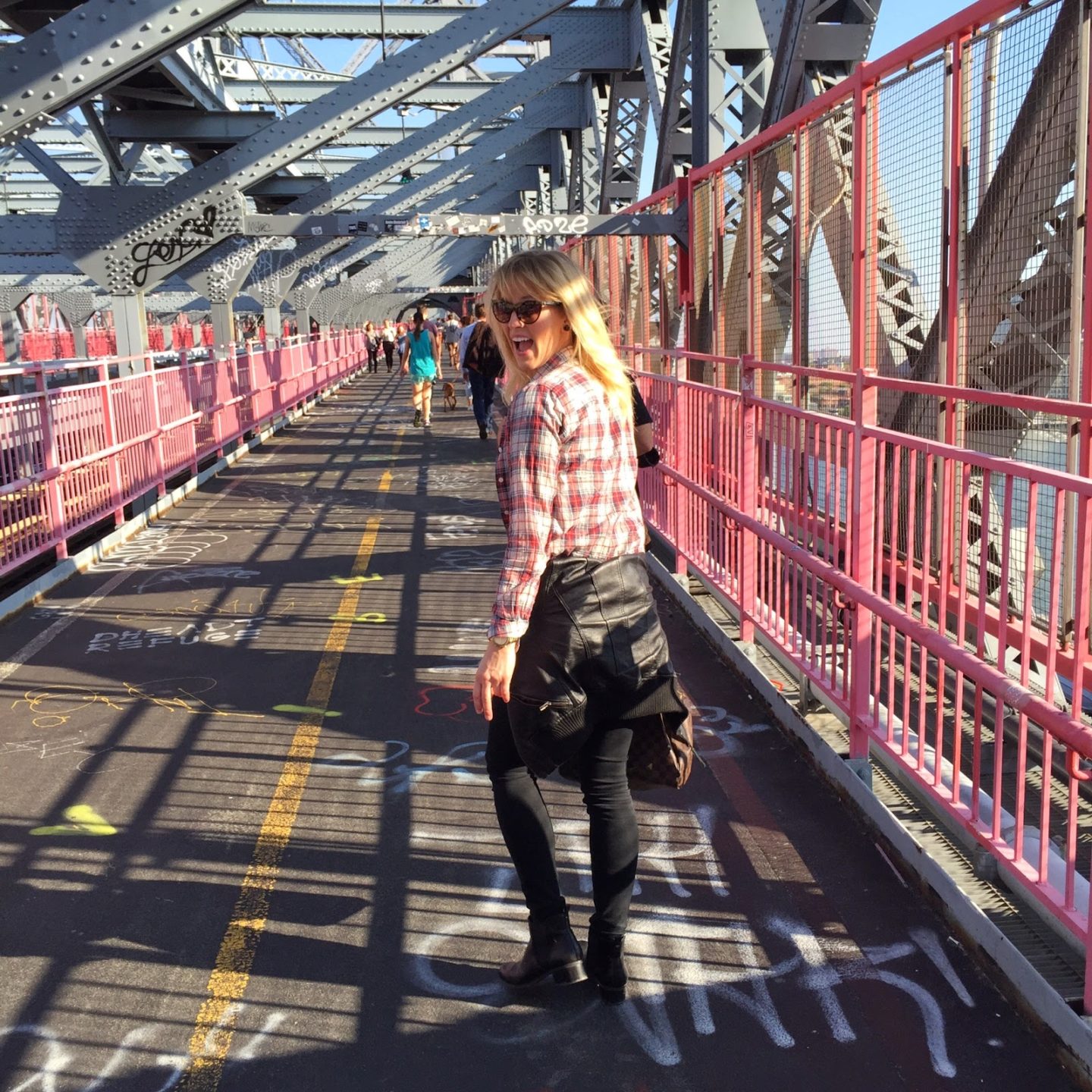 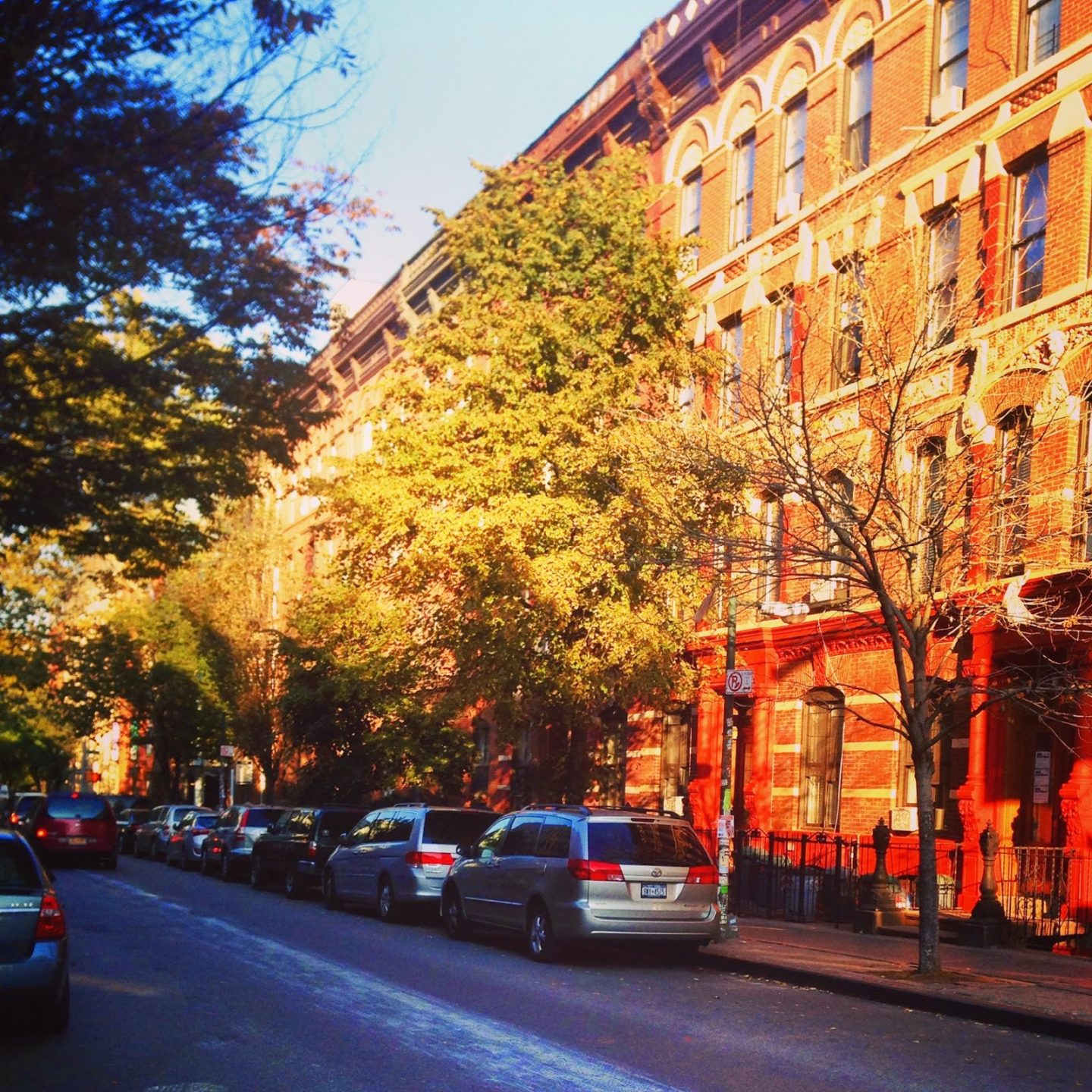 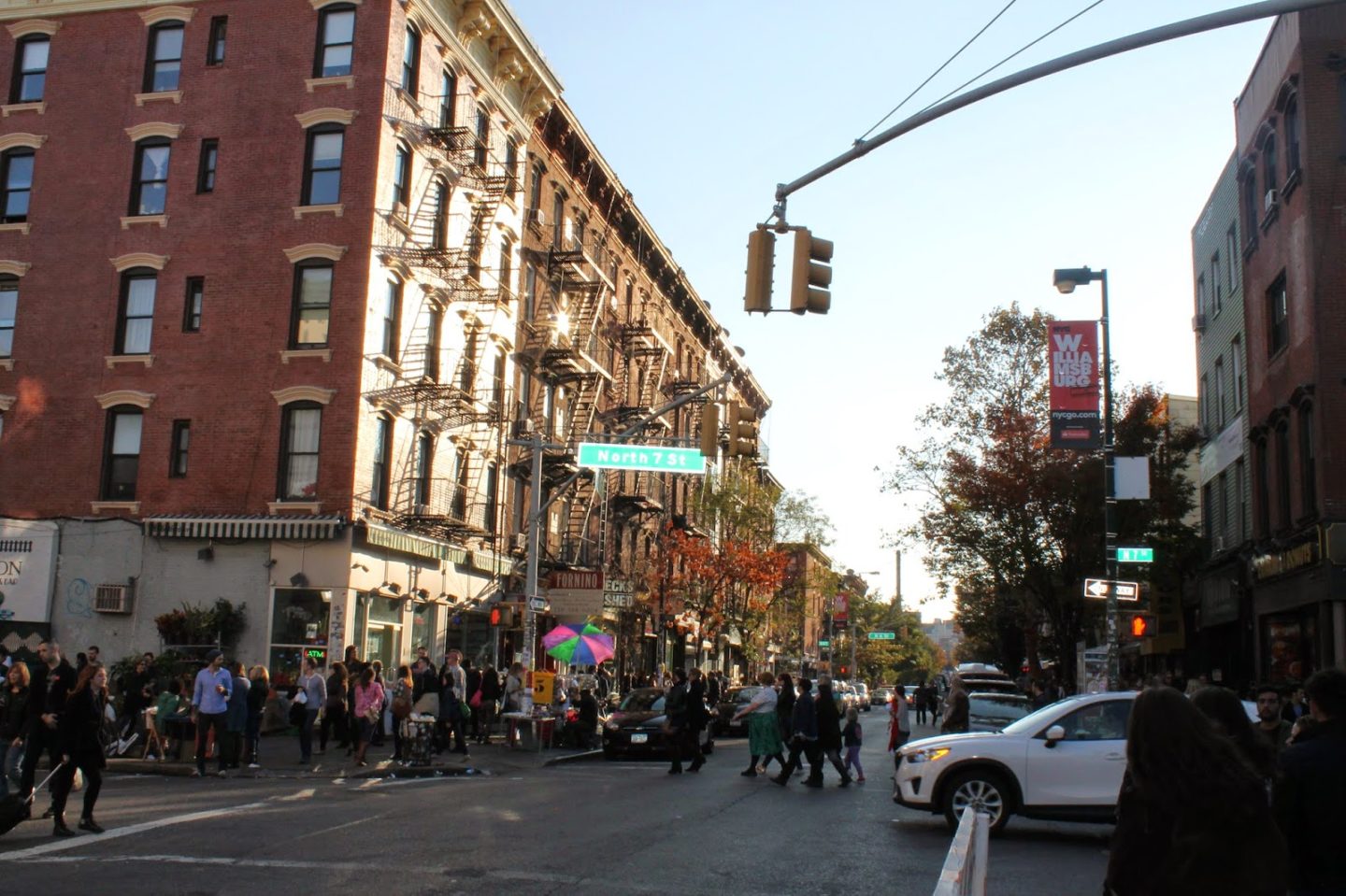 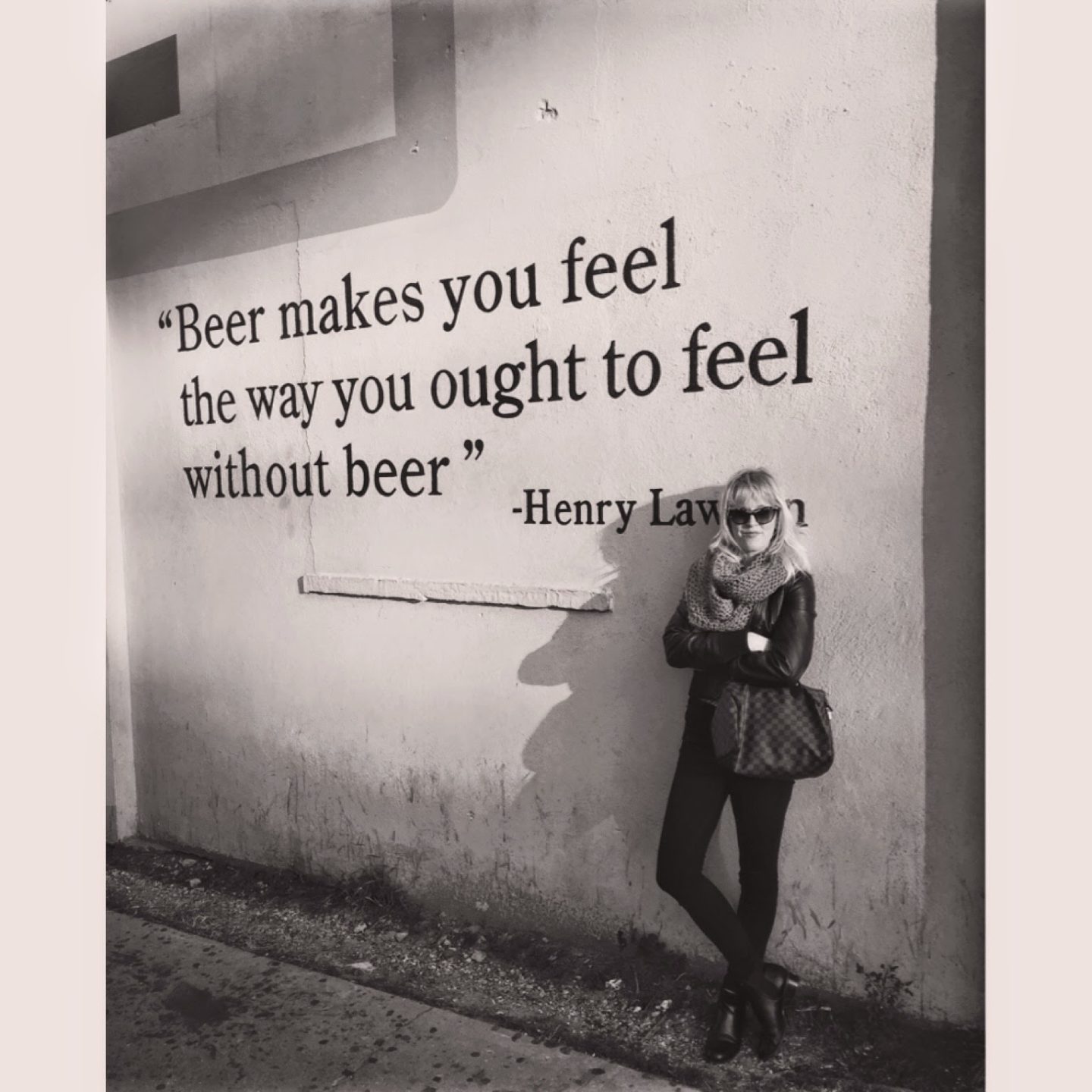 I like Brooklyn. I like it a lot. I’ve never felt more like a Midwestern farm girl around all the stylish hipster kids in Williamsburg, but it was still fun.

More to come on that comedy fest… But for now I need sleep, I haven’t had too much of that since September. And I’m jumping back into Blogtober14 bright and early tomorrow (can we pretend I never missed? Thanks.) The prompt is a letter to my younger self. I’m ready for it.

Thanks again for a wonderful trip, New York. You truly are an amazing city. And an even bigger thanks to Luigi’s $1.50 a slice pizza right outside our Subway stop. I’ll take New York pizza over Chicago pizza any day. Thin and greasy and cheap. A perfect 3 a.m. snack if you ask me. 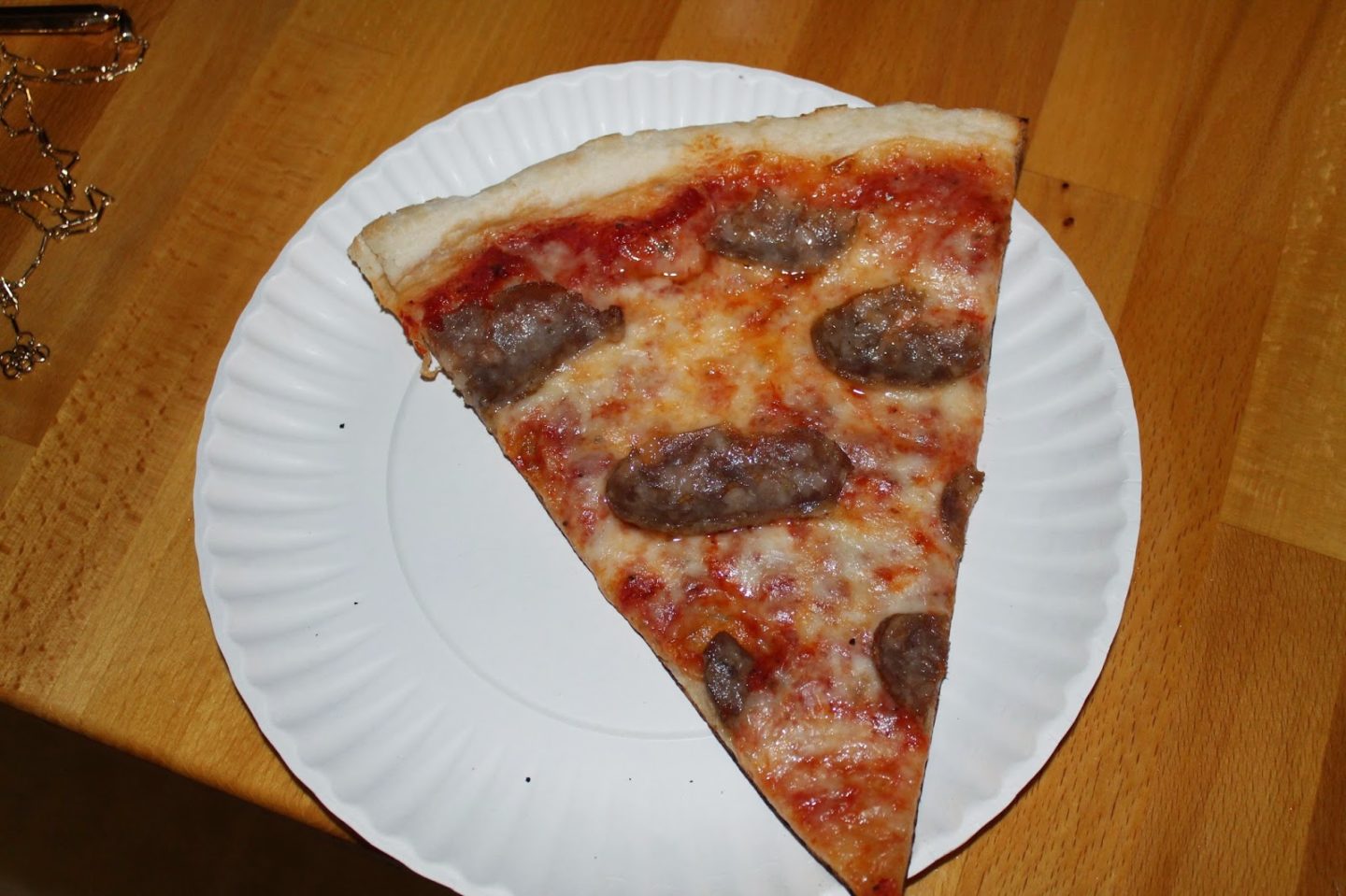 Please Monday, take it easy on me.