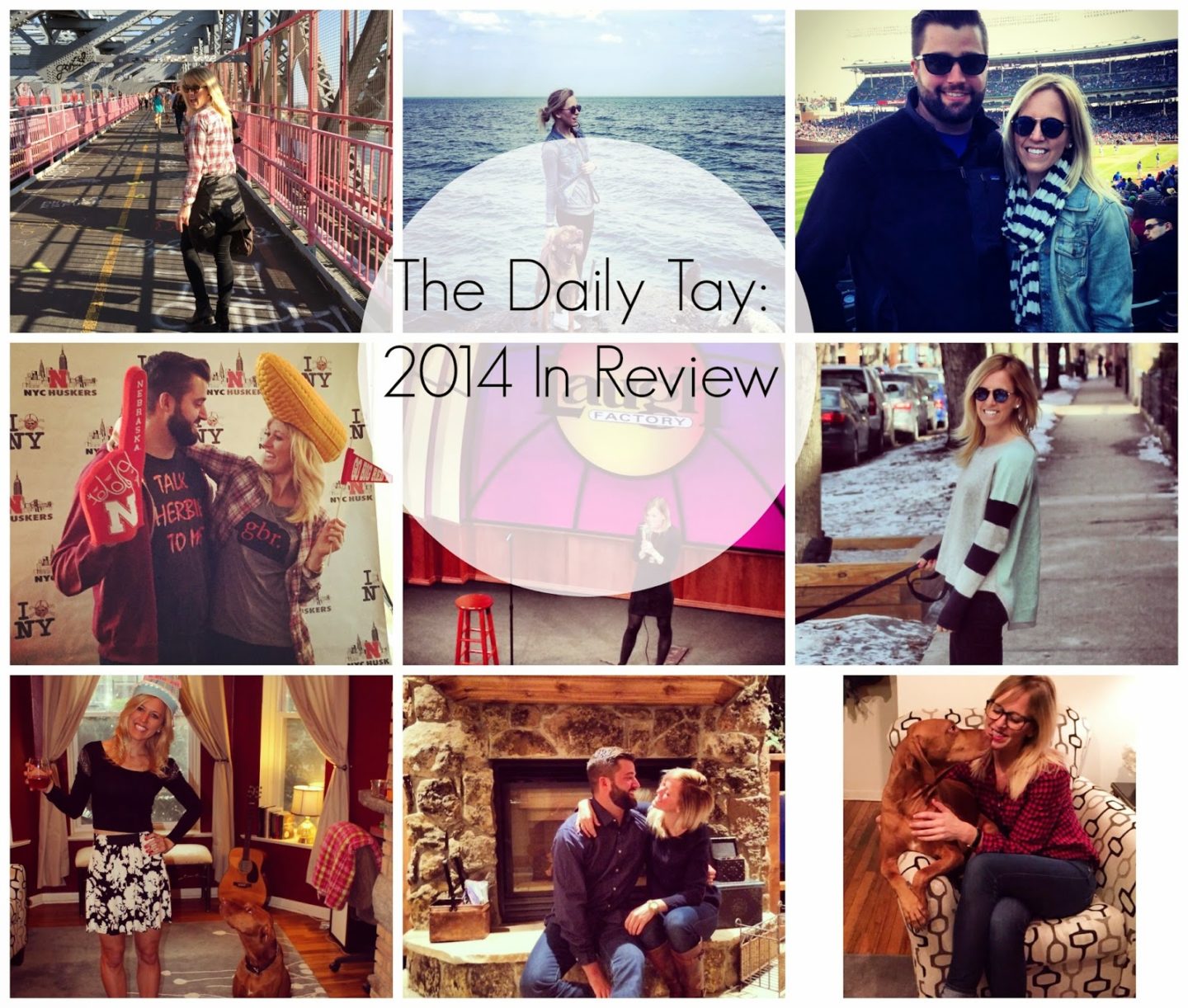 As bloggers, it’s our responsibility to write two kinds of posts this time of year- a yearly recap and a resolutions post. If you don’t succeed in doing both of these then you’re not a real blogger. I’m sorry, I don’t make the rules. If you’d like to complain, go to Salt Lake City and take it up with the folks there.

That being said, here is my yearly recap. Said resolutions post shall come tomorrow. And don’t worry, I’ll be writing resolutions for myself as well as for you. You’re welcome.

Enough chit chat, let’s take a look at some of my very best moments, like the times when I really shined, from 2014.

January.
Because I’m an elite blogger in Chicago, and also a social media manager for some very important companies, I often get invited to really cool events- events that normal people would die to go to. I don’t mean to brag, but it’s true. Often times I even get to travel for some of these really cool parties, like for example the very prestigious gathering thrown at Gobbs of Fun in Norfolk, Nebraska in honor of Knox’s third birthday. It was definitely the party of the year. 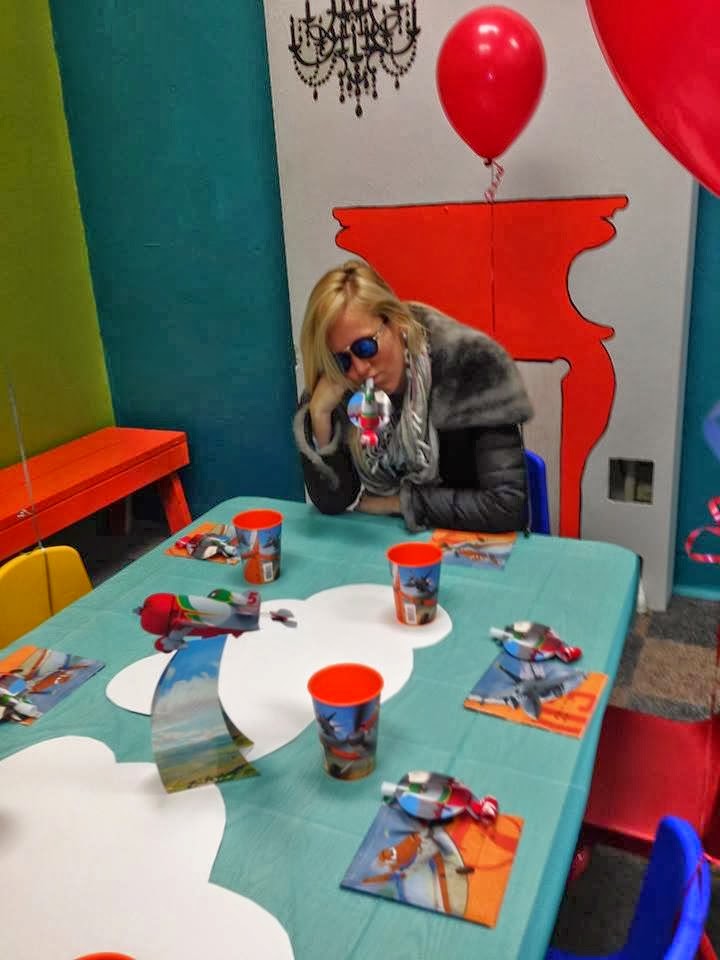 February.
Remember when I filmed that pilot last February? Yea me neither. More importantly was the time I got to live out my dream of being a dog trainer. Man, this was a good day. Sure, Harlow was technically the “least behaved” in class (according to the instructor, but what does she know?) But he had a great time. Just look at him. Look as us. RIP Zoom Room in Chicago, sure wish you wouldn’t have closed your door after only three months of being open…

March.
Where do I even start with the great stuff that happened in this month? I did so many awesome things it’s hard to pick just one… Really really hard. So let’s just rehash that time I read out loud a few of the negative comments I received on this article that was shared around 500,000 times. (It was shared on Thought Catalog, not my blog. Because boy would that have sucked to have all that extra traffic on my blog, you know?) Blessings.

April.
Again, this was another HUGE month for me- especially with my videos. Almost of my videos from April went viral, kinda. Let’s take a look at a few of my favs. This first one is a tutorial, and because I’m always trying to keep up with the trends it’s all about braids. More specifically, rat tail braids.

This next one is really fun, too. It’s all about summer hairstyles- like my personal favorite, The George Washington.

May.
We moved into a new apartment! Yay! And then one week later I almost burnt it down. Oopsies. Girls will be girls. Unfortunately, to this day Harlow is still terrified whenever he hears the gas after I turn the stove on. Dogs will be dogs. 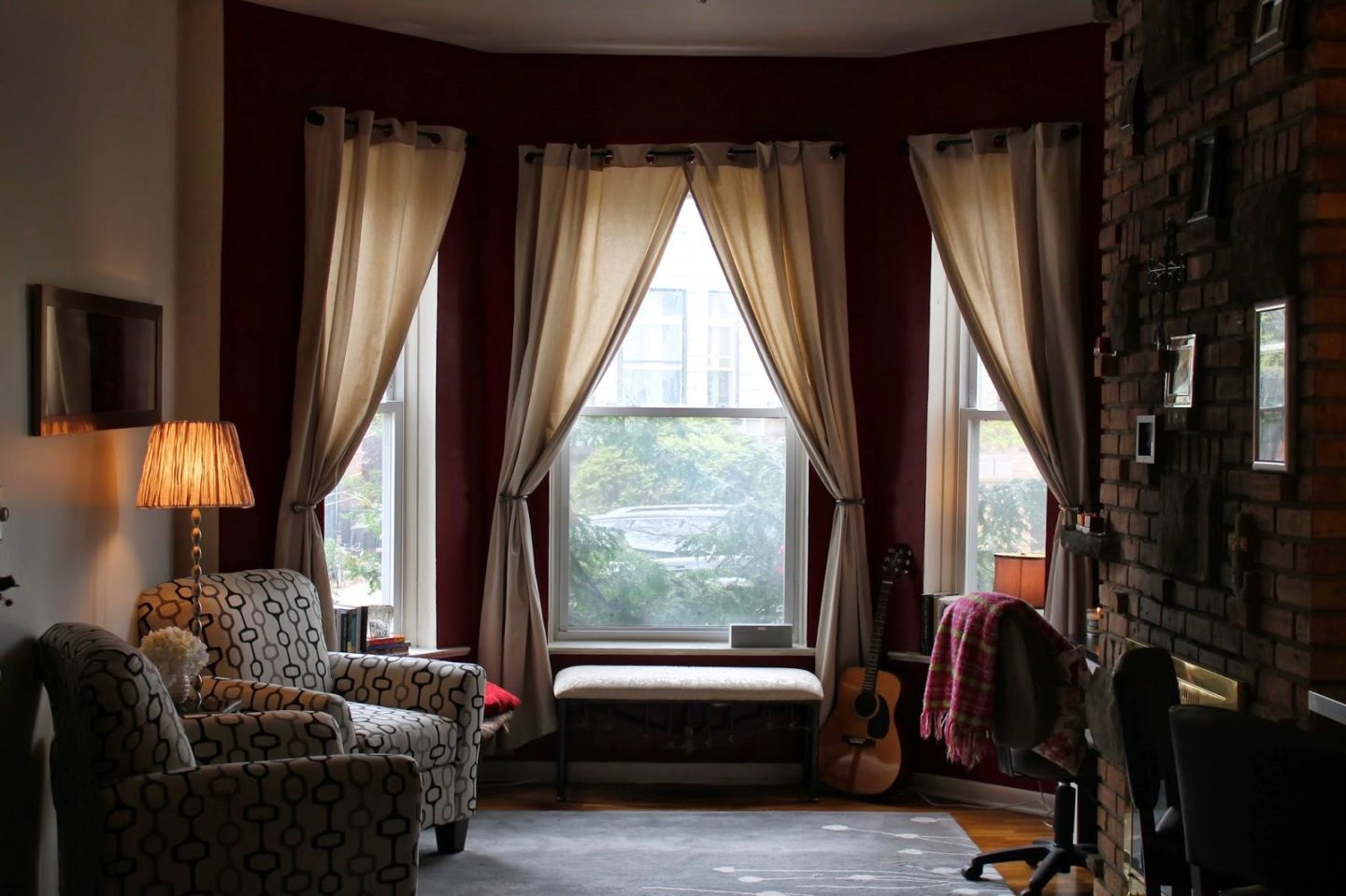 June.
I wrote this really controversial post that got a lot of people upset. Did you click on it? Good. I actually just wanted you see that really cute photo of Harlow smiling with his mouth open. I also wrote this article about Lulu and had someone from their headquarters contact me… But I legally can’t speak of that. The Lulu Gods are everywhere.

July.
In this post Linkedin suggested you congratulate me because I am nailing life in more ways than one. I also performed at Second City with my WCP besties for the first time. White Cougar Passion besties, I miss you! If Kevin Arnold from the Wonder Years was narrating my life at this moment he would have said, “I didn’t realize it while it was happening, but while I was on stage singing Pizza Guys with all of my friends, I was having the best time of my life.” 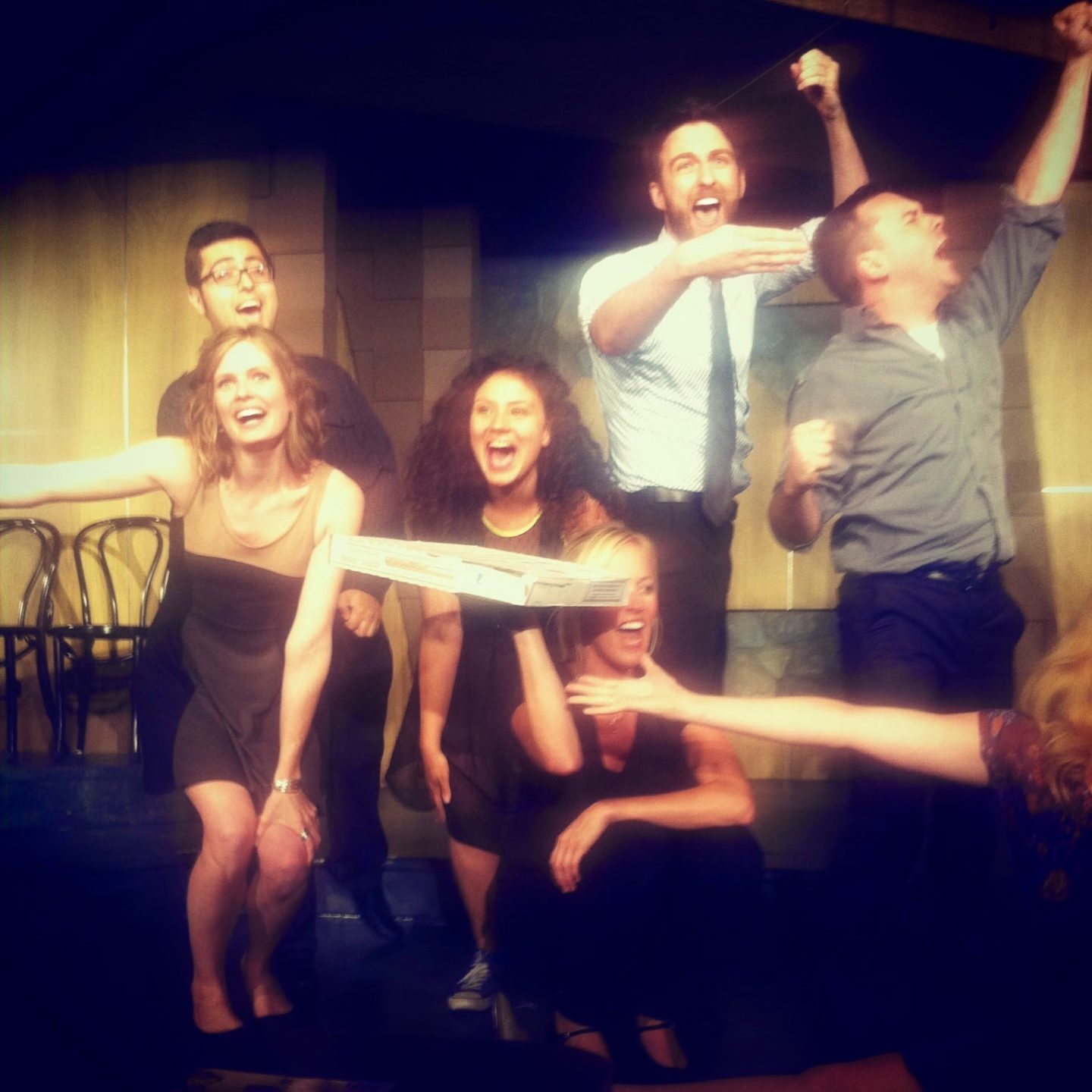 August.
A really sad thing happened in August that I don’t like to talk about. It’s something that continues to haunt me to this day, but I know in the end will make me stronger. I got bangs. Which somehow turned into a mullet. Prayers for me, the bangs are still here. And they’re as bad as ever. They are not “dope.” Nor is this dumb shirt.

September.
Is anyone else over this post yet? Woof. It’s taking forever. In September I had a mental breakdown. Or at least that’s what I called it. In reality I have these “breakdowns” at least three times per week. It’s probably because I have a mullet.

October.
Went to New York. Dreams were shattered and I decided to quit comedy for the 100th time this year. If there’s one thing I’m good at, it’s quitting. I also attempted to take my first “look at me I’m a blogger not smiling for this photo” photo. Nailed it so hard. 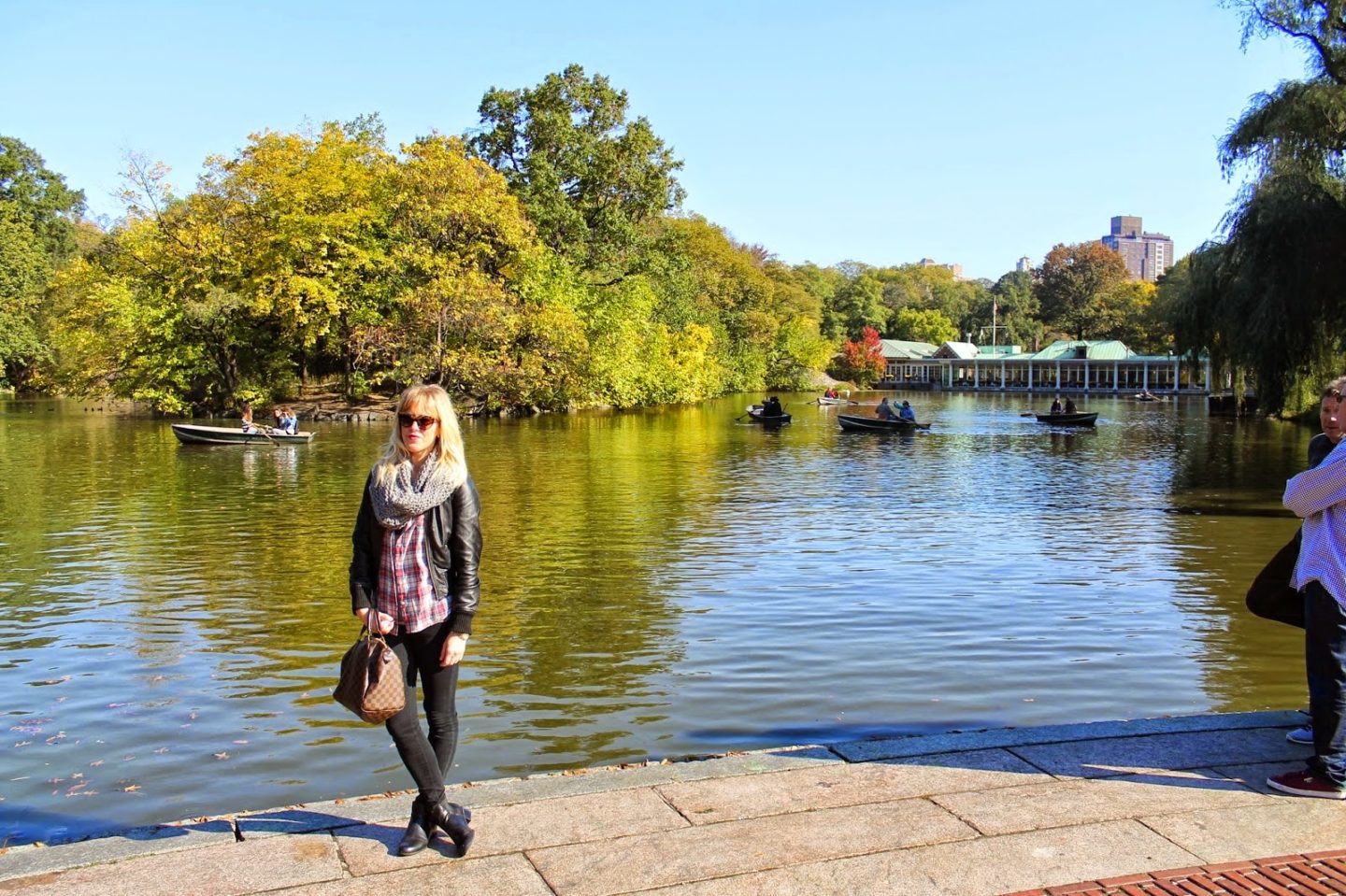 November.
I wrote this post about how to get 10k followers super fast on Instagram. Find me on Instagram @taylorgracewolfe to see for yourself how great it worked. 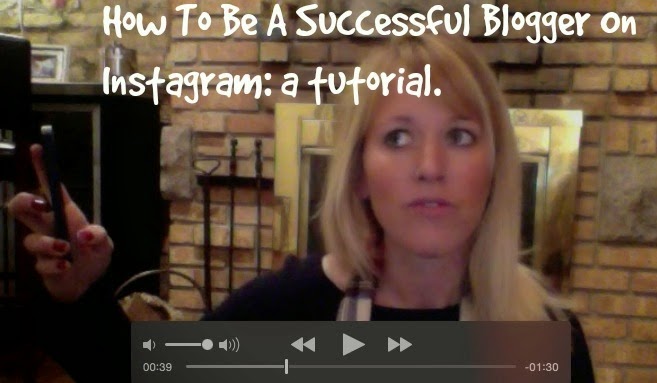 December.
Chris put a ring on it and I still haven’t stopped talking about it. 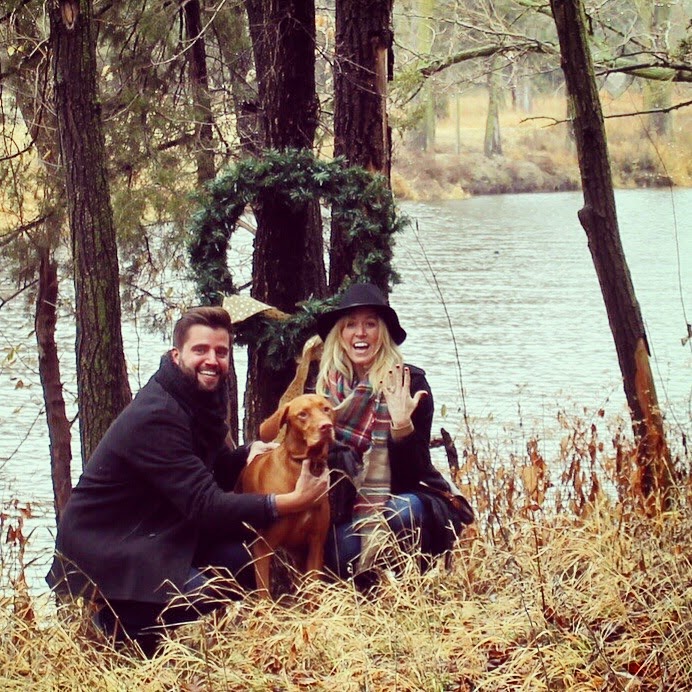 My goal for 2015 is to learn the difference between making resolutions and simply writing down my dreams. Because last year my top 3 “resolutions” were: 1. Get famous. 2. Become a millionaire. 3. Get magic powers.