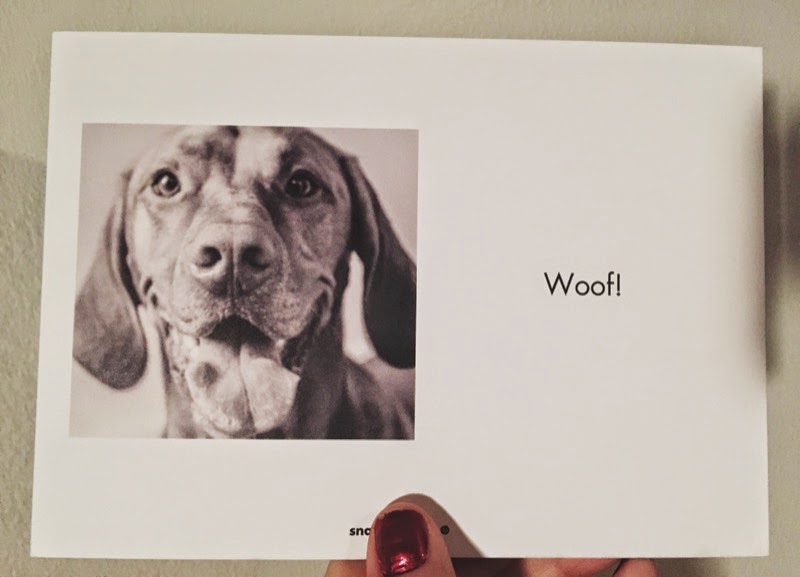 And now to follow up my Christmas card with my annual Wolfe-Hillis Christmas letter. A letter written by a random “narrator” as Christmas letters usually are, full of nothing but humble brags letting everyone else know how great my family is. I’m sure you’ll enjoy it. Uncle Frank always does.

What a year it has been! Time has really flown, hasn’t it? Seems like just yesterday we were welcoming in the New Year making great plans for 2014 and here we are with 2015 already knocking on the door.

Chris had a very big year and is still doing well with his job, he makes it on time almost every day now. A lot of his fellow employees take home beverages from the free beverage fridge but Chris refuses to do so because that’s just who he is. No matter how much Taylor begs for free Vitamin Water, he refuses. What a guy, that Chris.

He took a trip to Vegas with his college pals in August for a bachelor party and declared it was “the best trip of his life.” I’m sure they got into quite a bit of mischief wrestling each other in the pool and doing canon balls and whatnot- and perhaps even drinking a beer or two in the evening. After all, boys will be boys.

But the highlight of 2014 for Chris has really been his beard. It is as full and as thick as it has ever been. And he’s quite proud of it- as he should be. He can barely walk down the street without a fellow hipster guy stopping him to say, “nice beard, man.” In fact that’s his nickname now, Nice Beard Man. It’s become like his security blanket, he rubs it all the time and he doesn’t even know he’s doing it. I think it just makes him feel safe.

Speaking of life accomplishments, I’m sure you noticed Harlow’s glamour shot on the card above. Well Harlow booked his first commercial ad this year. We are all so proud of him because this is a very big deal. I’m sure the ad agency is going to call any day now to give us further details… Any day now. They’re probably just really busy, what with the holidays and everything.

Really though, Harlow is truly just the best dog ever. If we would change his name, we would change it to Blessed, because that’s how we feel. He never does anything wrong. He never steals bagels from the counter, or Poppyseed Muffins from the table, and he certainly never gets into the candy jar, leaving a trail of Twix wrappers and chocolate drool in his path.

Last but not least, we have Taylor. Last year in January she playfully declared 2014 as “The Year of the Wolfe.” She went on several auditions this past year and also took a stab at living out her childhood dream by getting a talent agent. Of course she failed at all of the above, but by God she gave it a try. Like her basketball coach always told her, “You might not have the most skill, but you sure do have a lot of heart.“

She graduated from both Chicago comedy institutions, The Second City and iO and is anxious to see what comes next. Like her college English degree, she is certain having certificates in improv is really going to benefit her in the future. Her optimism is always admirable.

In October she lived out a life long goal and was able to do standup in New York for the first time. She was certain this was going to be her “big break.” Per the usual, it didn’t pan out as she had hoped. But boy was the pizza good.

In November she attempted to participate in NANO- which is the “write a 60,000 word novel in 30 days” challenge. It went very well until she hit about the 5,000 word mark and got distracted by a scratch on her end table. She decided her time would probably be better spent repainting said end table, so she promptly put the novel on the back burner. But you should see that end table, it looks great now!

Before I get too long winded, I better wrap this up. Cheers to hoping your 2014 was just as wonderful as the Wolfe-Hillis clan. Wishing you nothing but a wonderful Christmas and Hanukkah season and many #blessings in the future!