The first day after Thanksgiving break is always a hard one.
I told my mom that I feel like people just kind of check out between now and Christmas and the next three weeks are pretty much a wash. She looked at me like I was crazy. So I guess it’s just me who checks out. Rather than saying “I’ll get to that tomorrow” I find myself saying “I’ll start that in January” instead. Anyone else? No, just me? Cool cool. Let’s talk about it again in 2015.
Here’s a few photos from the past few days.
There was quite a bit of Bloody Mary time and fireplace time. I’m okay with spending the next four months this same way. 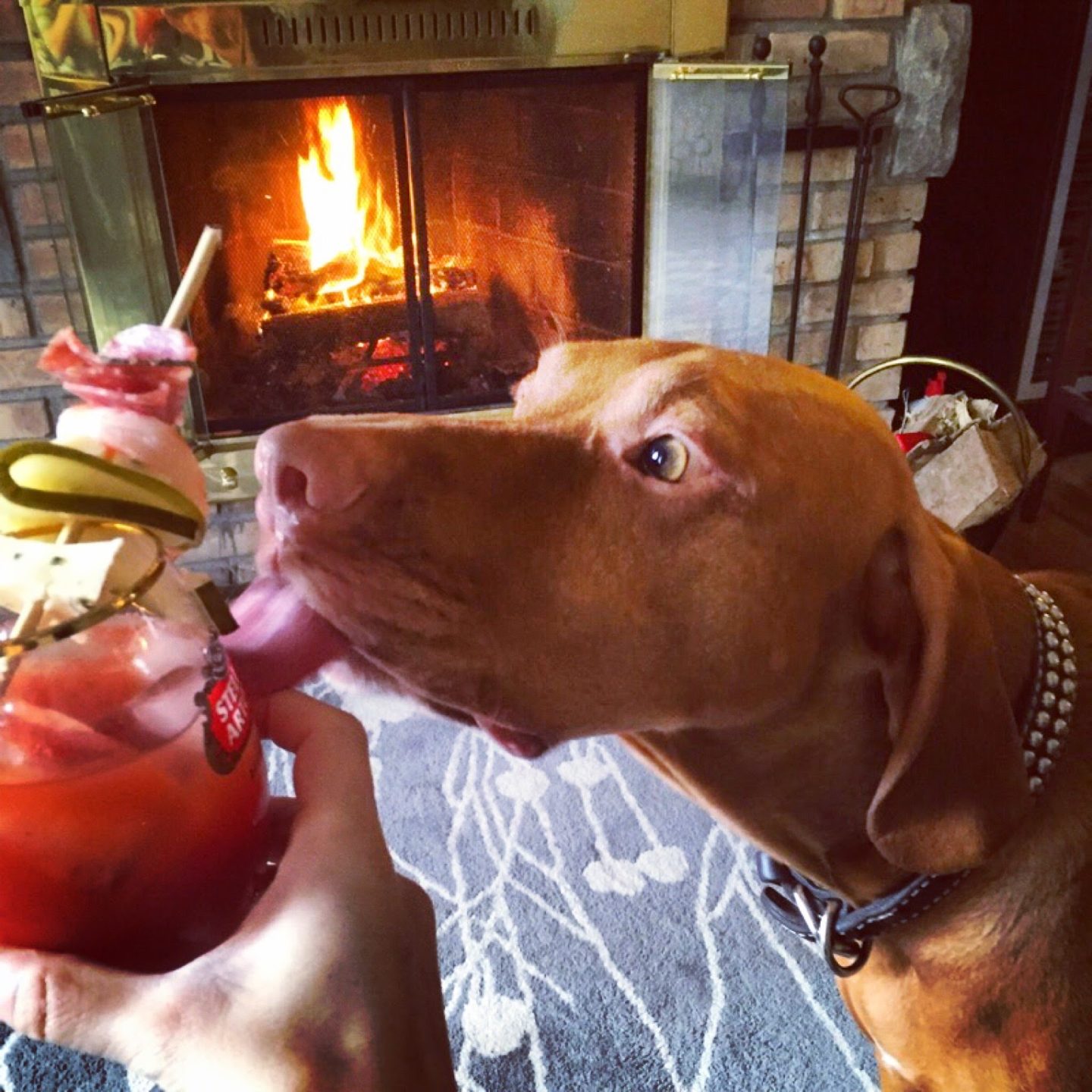 We ventured out Friday night to see the Grinch at the Chicago theater. It was awesome, as I assumed it would be. Then again I could see the Grinch performed at a local middle school and think it was awesome. I just love that damn story. 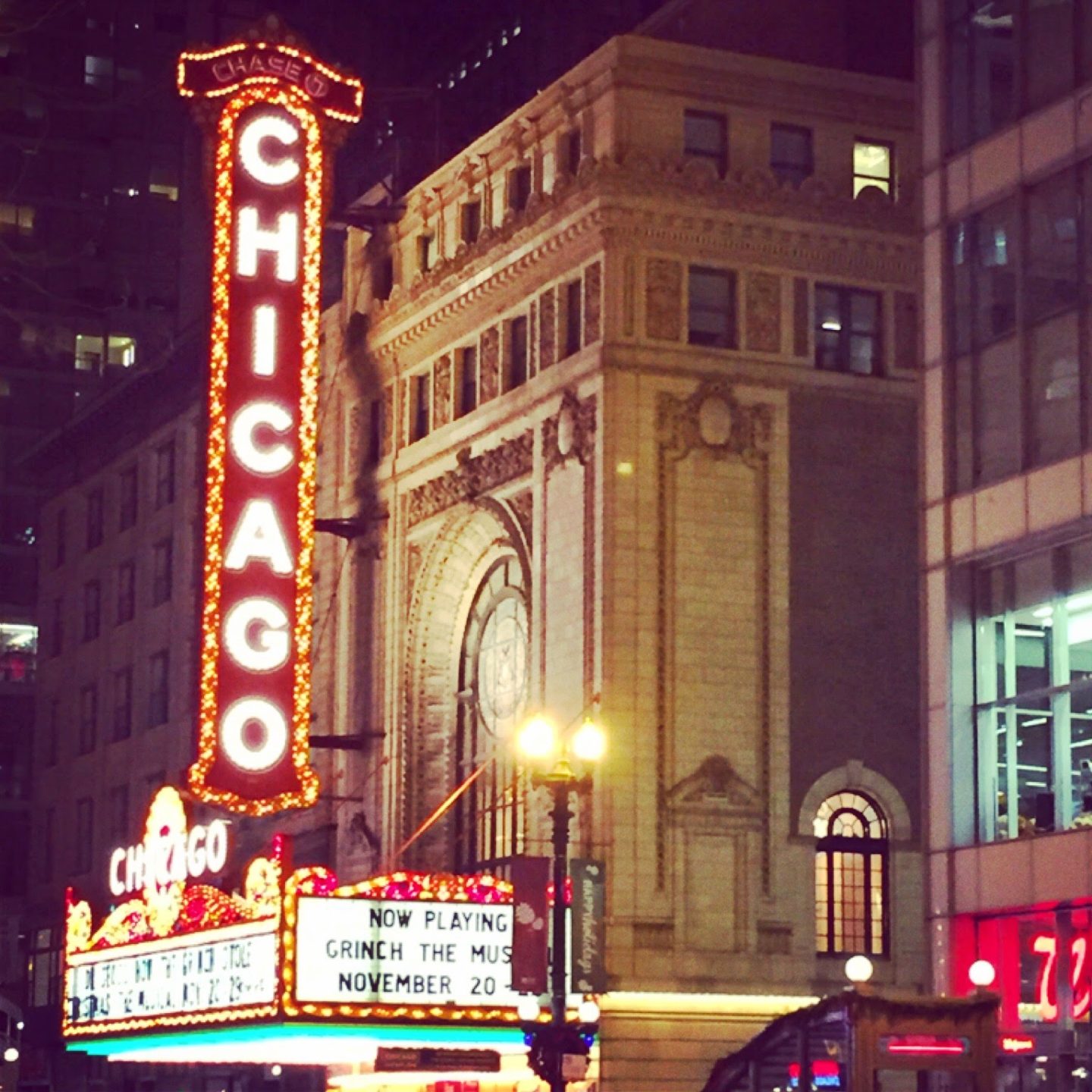 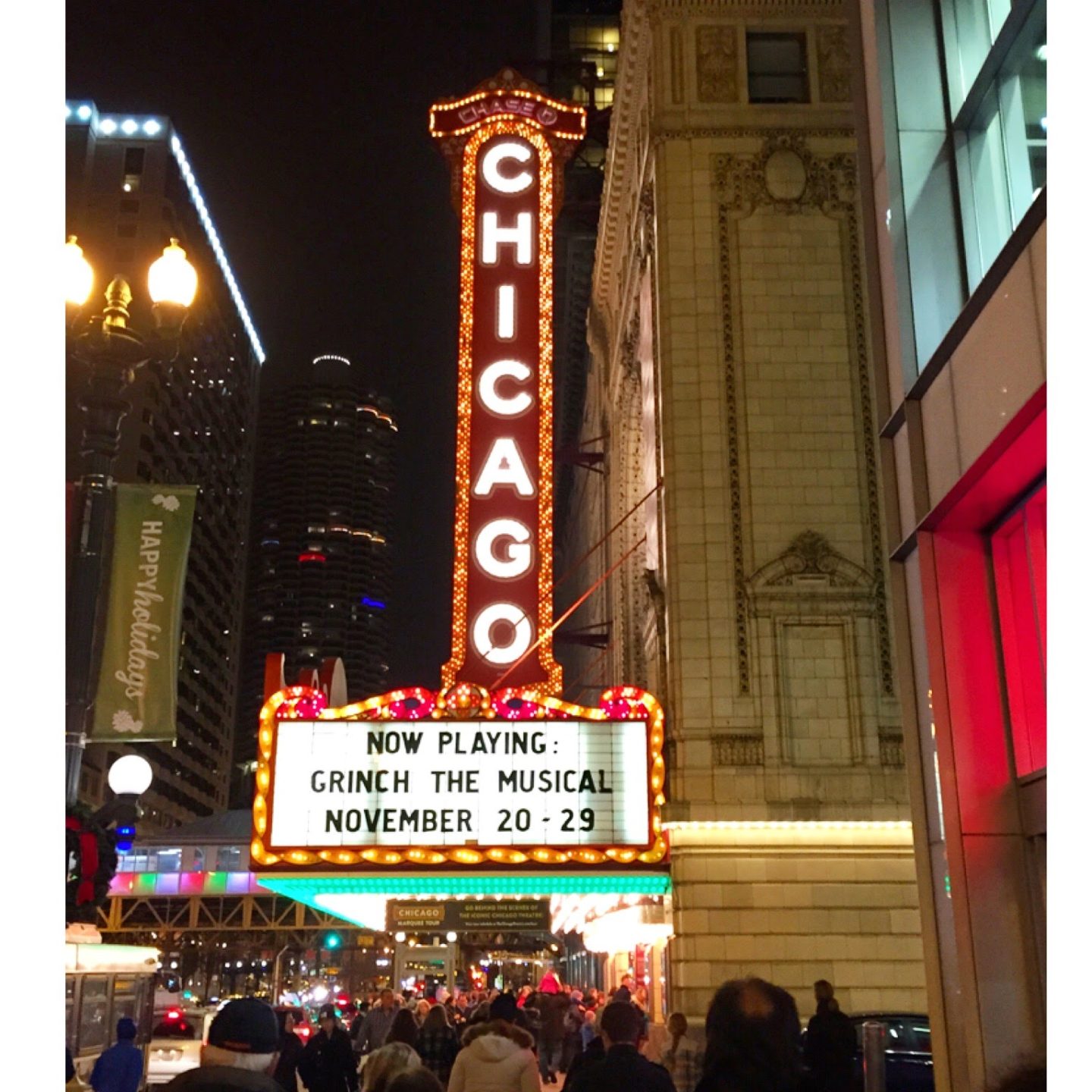 While downtown we also stopped by the Chris Kindle market just to make a really great cliche night of it. We saw the tree, drank the mulled wine, ate some potato pancakes, you know typical Chris Kindle Market stuff. 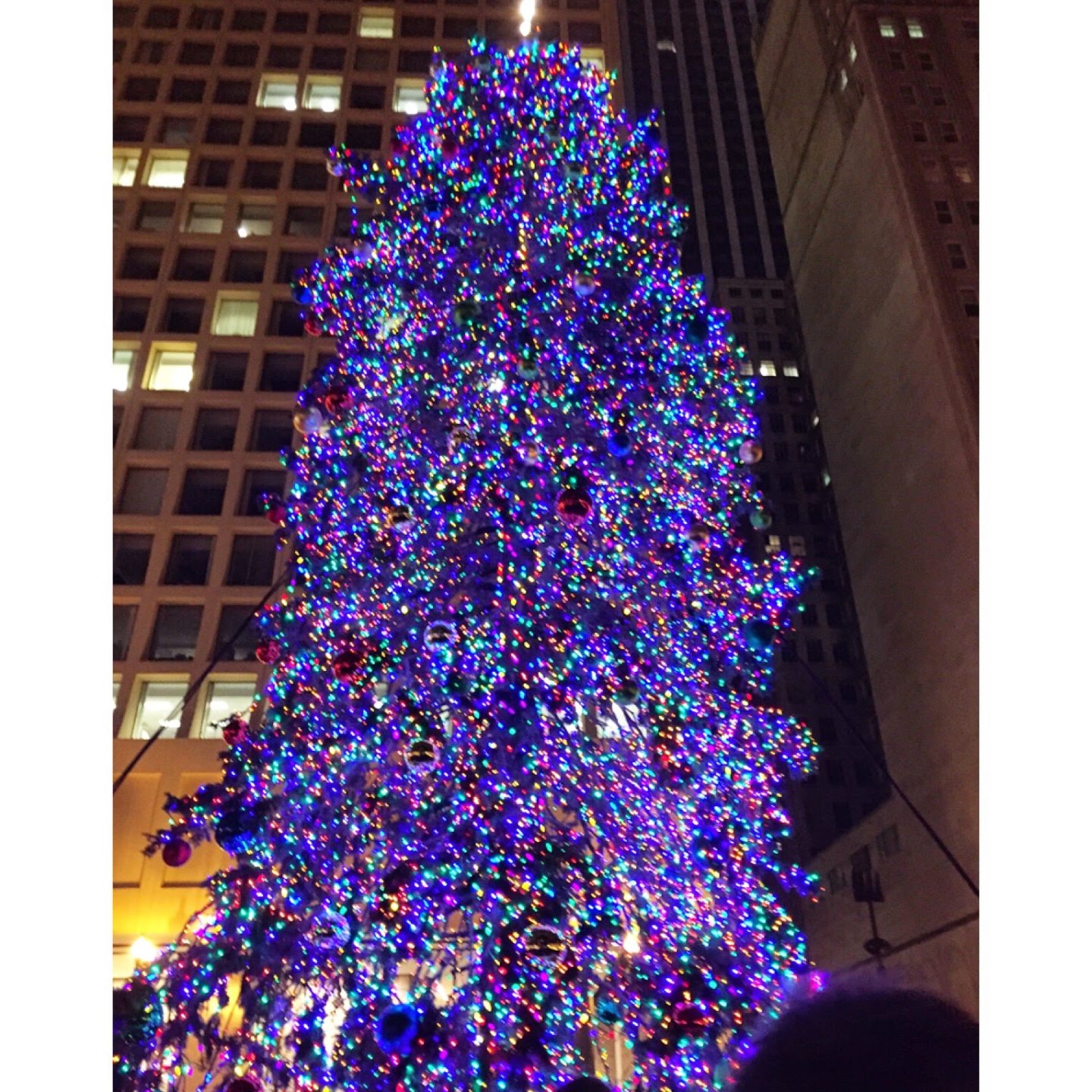 If only my hair was half as pretty as Chris’s I’d be a much a happier girl. And in case you’re wondering, the answer is yes, I’m going to bitch about my bangs every single day until they are completely grown out. Or until I lose my mind and cut them all over again. We’ll see which comes first. 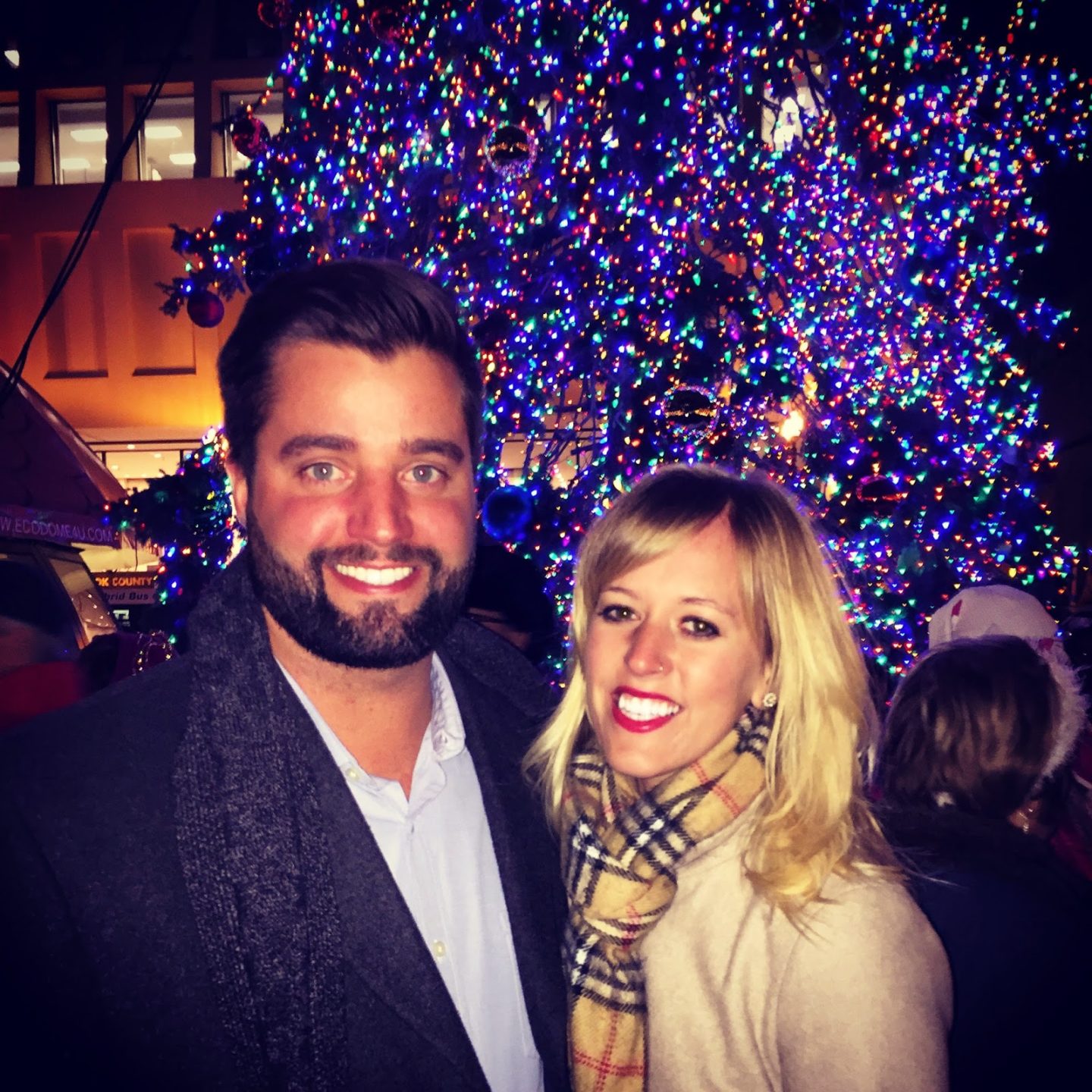 So just to recap, if you’re visiting Chicago during the holidays I highly suggest two things: seeing the Grinch live and stopping by the Chris Kindle market. 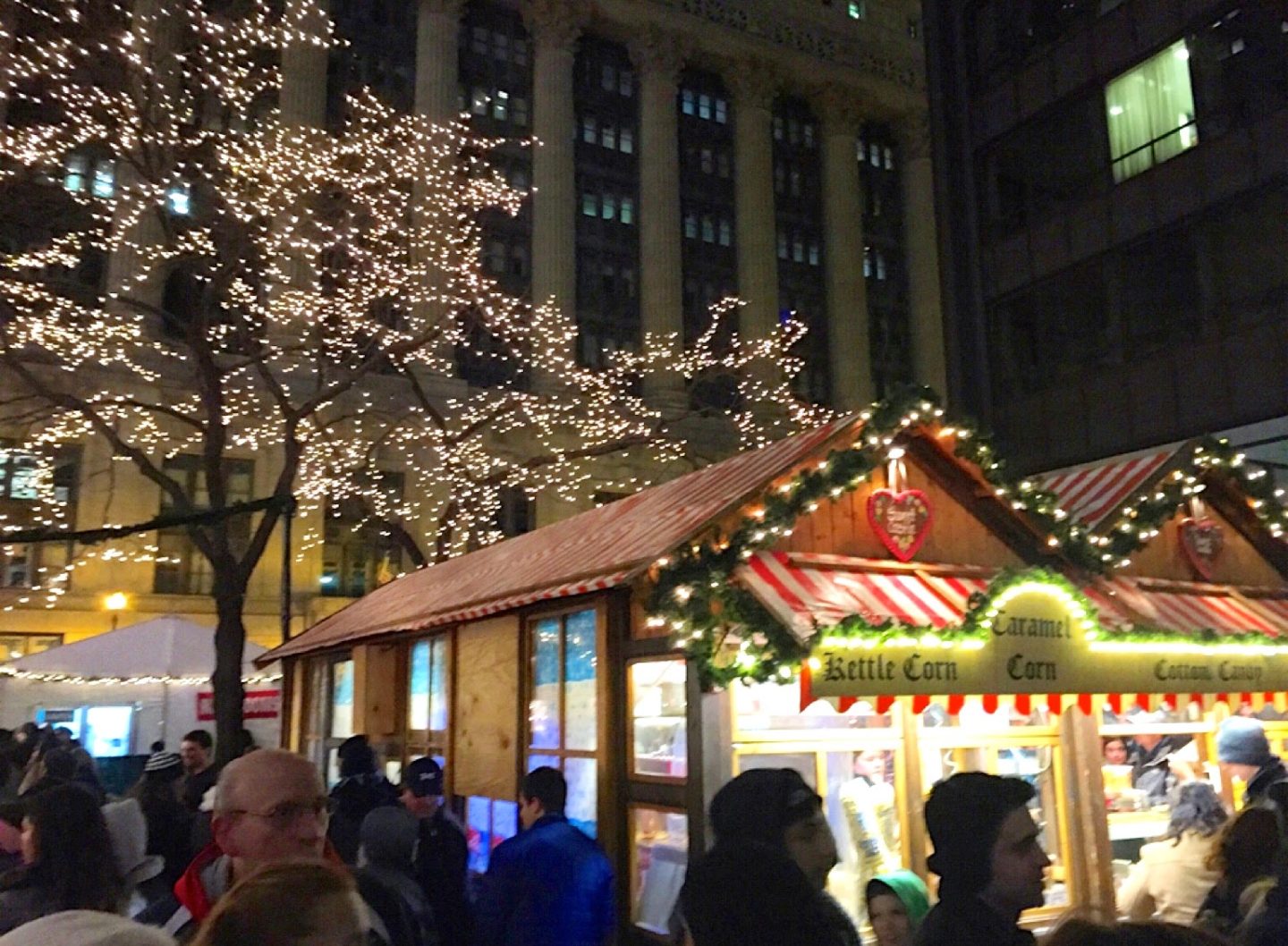 And then get adventurous and go to the Lincoln Park Zoo for zoo lights. Don’t worry, the zoo serves mulled wine too. Everyone in Chicago serves alcohol.

It’s officially December 1st and I’m already feeling the pressure to soak in the holidays as much as possible before they’re gone. Does this happen to anyone else? I actually feel guilty if I don’t listen to Christmas music 24 hours a day.

One more thing before I go, in the name of Cyber Monday I’m offering free shipping today and a free koozie with every purchase. So if you’re a Husker fan, click here to get all of your stocking stuffers.

And I’m out, time to tackle this week…