I bought my first fall candle yesterday. I haven’t burnt it yet, but it’s coming. That’s always a symbolic moment for me.

I’m going to have to accept it soon; summer is almost over. It kills me to write that. I always have a hard time letting go of this season. It’s like saying good bye to a friend you know you’ll see again, but you’re just not sure when. It hurts.

Before I get too sentimental however, let’s just cut to the chase. I’m stealing this post idea from Christy at Avoiding Atrophy. She wrote an awesome post a few weeks ago, I liked the idea, so here we are. Go over and read her blog if you don’t already.

I finally learned how to drive Officer Scoots this summer and I am obsessed. It’s embarrassing how cool I think I am cruising around on this thing. I feel like any day now Hells Angels is going to ask me to join their crew. But seriously, having a scooter in Chicago opens up the city. You can get anywhere super quick, and better yet, you can park ANYWHERE. It’s amazing.

First we weren’t going to do them. Then we were. Then we weren’t. And finally we did. Am I glad we caved and snapped a few? For sure. Is Chris? No. He still bitches about it in fact. It’s become one of “those things.” My only regret is that perhaps I should have removed my nose ring…Whatever though, it’s who I am right now. Someday I’ll want to look back and remember how hard I tried to pretend like I’m hip. 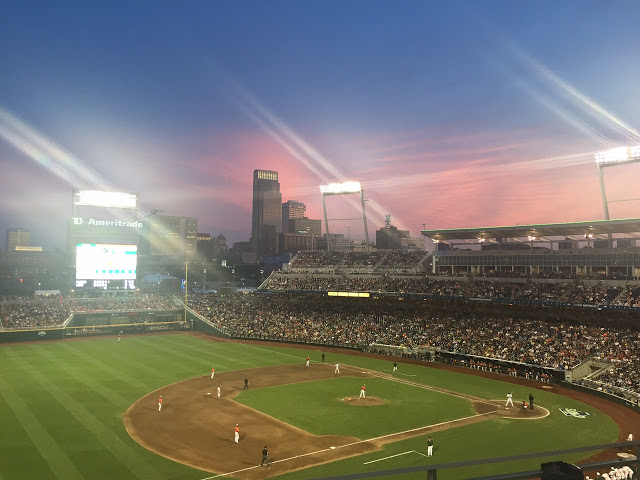 Chicago is my favorite place to be in the summer, but I won’t deny Nebraska is a close second. There’s just something about those steamy nights where the sun doesn’t go down until after 9 p.m. while the Nebraska summer bugs swarm every light pole they can find that I absolutely love. It’s childhood. The night spent at the CWS back in June with my parents and sister was perfect. How was that already three months ago? Yo life, slow down. 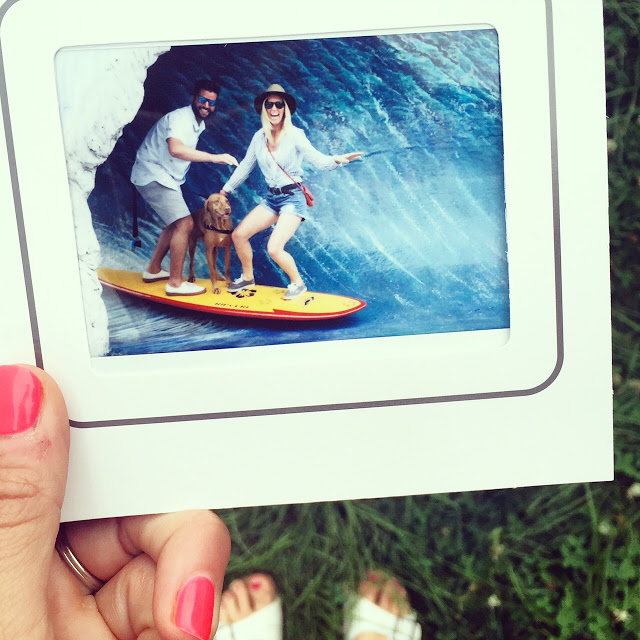 Have I mentioned how much I love summer festivals in Chicago? They happen every weekend from May-October and they allow me to purchase ridiculous items like the photo you see above. Harlow on a surf board? I love it so much. This weekend we’re going to Oyster Fest and it’s going to be slimy and delicious.

Launching this has been one of the most challenging and exciting things I’ve done in awhile. On a daily basis my emotions range from 0-100 when thinking about anything related to this venture. 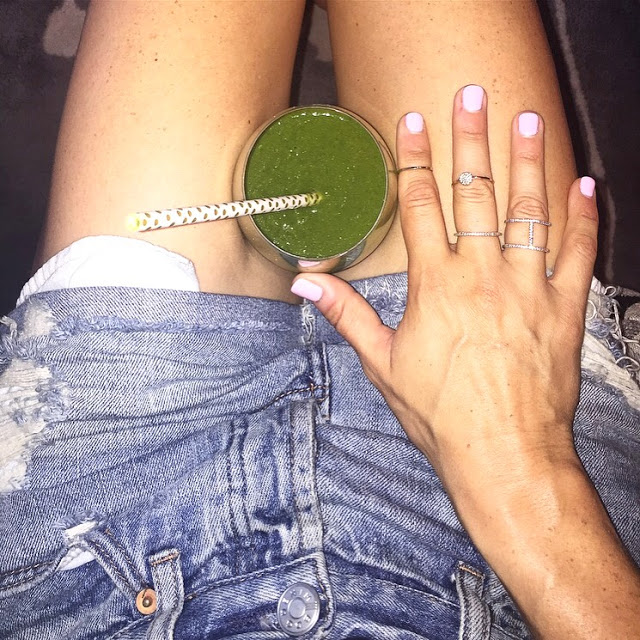 This shall forever be known as the green smoothie summer. Never in a million years did I think I would enjoy a green smoothie, but here’s the thing, they actually taste good! Although I never lost any weight or magically got a six pack simply by drinking them, I feel good about having one a day because it’s a way to get my greens.

Also I could add it was the summer of rings I guess? I finally branched out from the same jewelry I’ve been wearing since the 80s thanks to Rocksbox. I’m not lying here, before jumping on board this Rockbox train I had no idea what jewelry to buy. Now someone much cooler just sends it to me. It’s a win/win. Use the code thedailytayxoxo to get a free month! 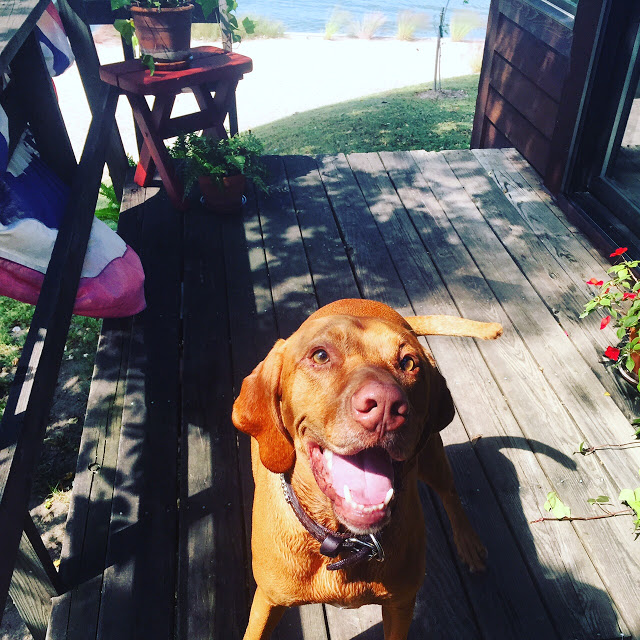 Harlow doesn’t define my summer, it’s more like my life. I just wanted an excuse to post this pic of him because his smile is so adorable.

And lastly, wedding planning. It’s a work in progress…