I’ve said it before and I’ll say it again, food tastes better at a sporting event. I’d never eat a tiny red hotdog sitting in a soggy white bread bun at home, but at a baseball game? Give me five.

It’s the same with an airport. You can’t fight it, so you might as well just give in and binge the hell out of it.

Sunday night Chris and I went to the Cubs game at Wrigley and ate all the treats. 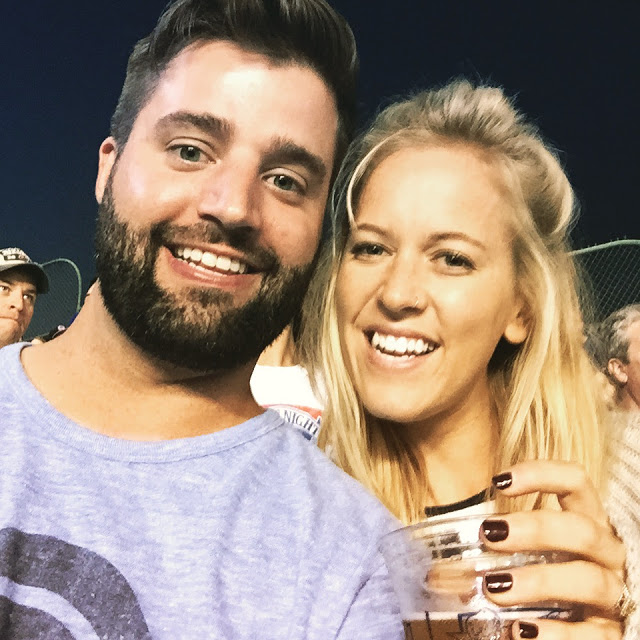 It was a gorgeous night to play on my phone at a baseball stadium, if I do say so myself. I’m kidding. I’ve actually been making a conscious effort to stay off my gross little iphone all the time. I don’t know why I have to remind myself that real life is better than phone life, but I do.

I’m really into my hippy dippy podcasts right now and I’ve learned some secrets to life that have helped keep me just a little less coo coo as of late. Maybe I’ll write a post about it this week.


Tay’s Secrets To Living Happier: #1 DOGSSSSSSSSSS. That’s not really one of them. But it could be.

Anyway, back to baseball and treats and the blood moon. I remembered last night while sitting at Wrigley that I love baseball games but I think baseball is incredibly boring. Like so so so so soooo boring. And yet I find it very enjoyable to sit outside on a nice fall night with a beer and a hotdog, you know?

I entertained myself during the longest 7th inning ever by replaying the moving A League of Their Own in my head.

We are the members of the All-American League.
We come from cities near and far.
We’ve got Canadians, Irishmen and Swedes,
We’re all for one, we’re one for all
We’re All-Americans!


What a killer movie that is. Remember when Kit got traded? What a twist! And then she beat Dottie in the end during that heartbreaking scene when she slid into home. But the fame was just too much for Kit to handle so she went on to get really into drugs and held up some liquor stores and stole some cars and ended up in prison on Orange Is The New Black? What a crazy story!

When I was a kid I only played softball because I wanted to be Kit. I was faster than any other kid on the bases, but my hand/eye coordination hadn’t quite caught up with the rest of my body so I couldn’t catch a ball to save my life. The coach stuck me in the outfield where no ten year old girl could possibly hit it and called the position “rover.”

I busied myself by doing cartwheels and making bracelets out of grass. One time I even snuck away to the concessions to buy gummy worms during a game. Nobody noticed.

Here I am holding a hotdog and popcorn in my right hand, and a chicken strip basket and cookie sandwich in my left. 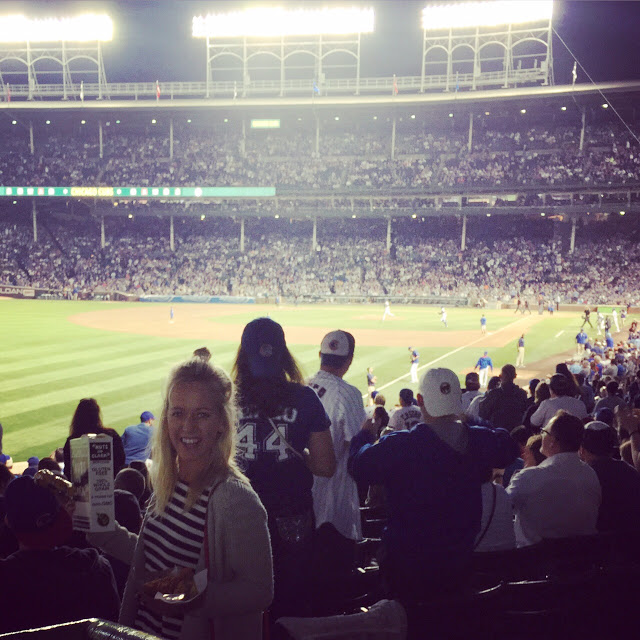 It all turned out okay. 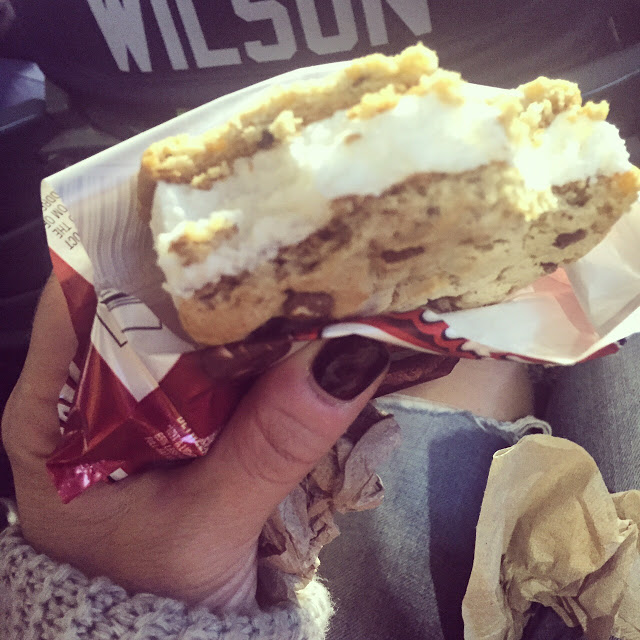 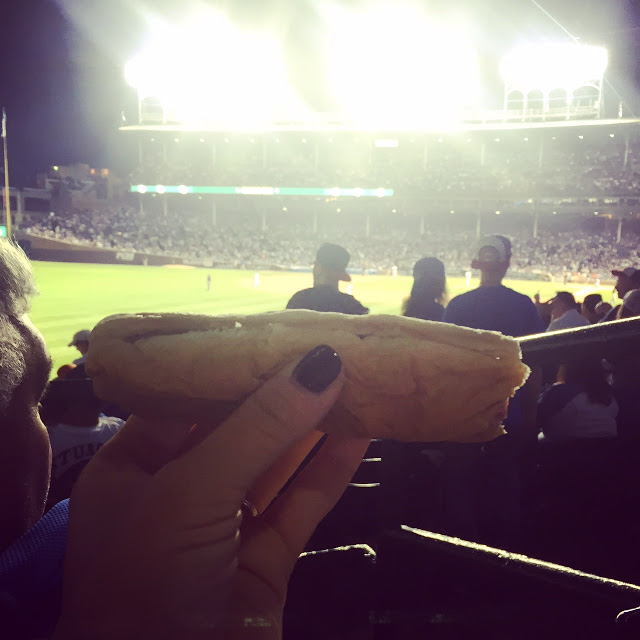 And now I’m going to leave you with the best mashup gif ever of Stilwell Angel and the movie Speed. I’ve chuckled at it for nearly six minutes now. Mostly because I imagine if I ever have a child someday he will be just like this little devil.