Of course I love this movie, it wouldn’t be right if I didn’t. However there are a few inconsistencies going on that I can’t deny. Such as… 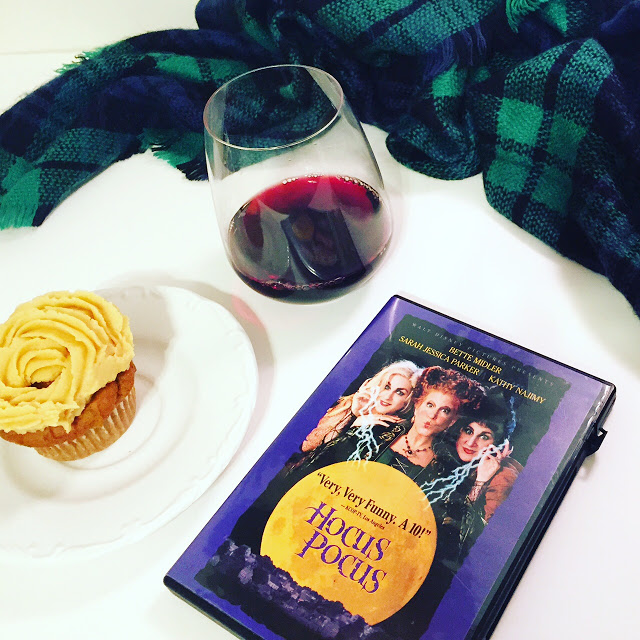 The fact the cat’s name is Thackery. Shouldn’t his sister’s name be Themily, then?

When Jay and Ice steal Max’s super ugly shoes and not his bike.

Also Jay and Max are psychos or pedophiles or something. Who steals candy from a young Thora Birch?

When Max and Dani just walk into Allison’s house uninvited. I don’t know how they do things in LA, but in Salem you should knock first.

And then Max says the title of the movie right when he lights the damn candle. Noooooo.

When Dani pretends to be a “real” little witch and says “hello sisters.” I LOVE THIS PART.

Thackery suddenly talks. But WHY didn’t he talk hundreds of years ago to tell his dad he was a cat?

If Winifred can wake any dead person in the cemetery to help her, why choose her scorned ex lover, Billy? I feel like she could have made a much better choice.

Mary the Witch only has five lines in the entire movie, all of which are delivered from the side of her mouth.

The creepy bus driver who doesn’t wince when the witches say that want children, but instead lets them ride for free.

Binx gets hits by a bus then lives. Yay! He lives forever. Until he doesn’t.

The devil and his cranky wife eating a bowl full of Cheeto puffs. If my husband let in three random women dressed like witches and then started slow dancing with one of them in the living room I would be livid.

The “I put a spell on you” dance number. How come only the kids realize it’s a spell?

Furthermore, I really wish we could have watched the scene just before dawn when the spell isn’t broken yet and all of the parents are still dancing all haggard and strung out. I imagine them all just crying and puking, like “why are we still here? what’s wrong with us?“

The witch burning scene which is immediately followed by Max, Dani and Allison dancing in the street clapping and shouting in joy? I think if I just watched three people burn I’d be a little upset over it- even if they were evil. I would probably need some major counseling and stuff.

When Allison stayed at Max’s house until 5 a.m.! I feel like her parents don’t care about her at all. It’s not like they were at the town hall under the spell, either. They were at their stuffy old fashioned party.

And then she just let the witches take Dani without even trying to stop them.

Also “Come Little Children” is pretty damn catchy. I might walk off into the woods too if I heard it.

But it’s 5 a.m. why in the hell isn’t anyone else on the street wondering why all of these possessed children are walking around without any supervision?

When Winifred jokingly asks Max for his “drivers permit” when he’s driving and she sneaks up on him on her broom. And yet just a few hours ago she thought a road was a black river. So…

The moment Dani gets a weird crush on Billy the zombie. “Hi Billy.” Dani, you can do better.

And then she gets a crush on Binx when he comes back as the boy from Three Men and a Baby.

Finally we see Binx run off to the after world with his little sister, Themily at his side, played by a young Julianne Moore.

All is right in Salem. And Jay and Ice will most likely die of dehydration and starvation in their tiny cages.

Next week we’ll discuss Double, Double Toil and Trouble. This movie is DARK.