Instead of blogging, here’s what I was up to this weekend.

Walked: all over the city. Posed by random cars. Just another weekend in the Windy City. 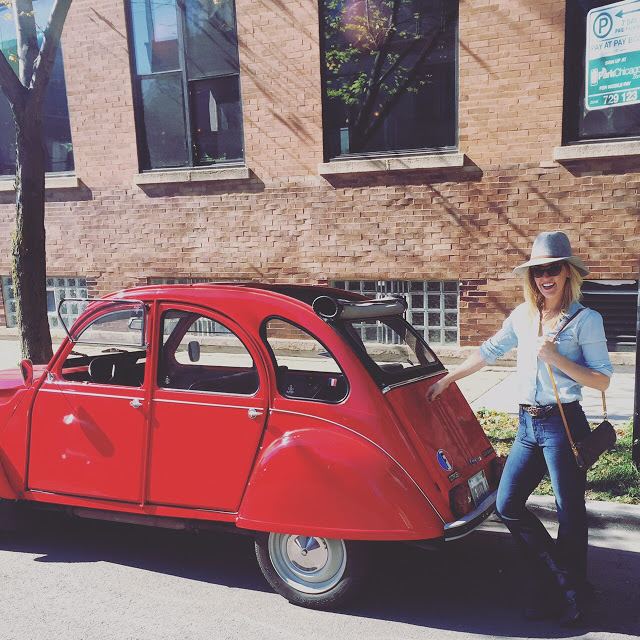 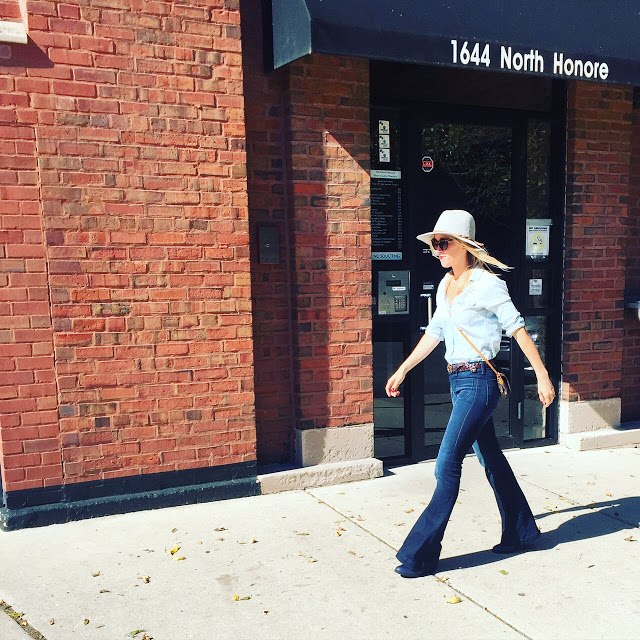 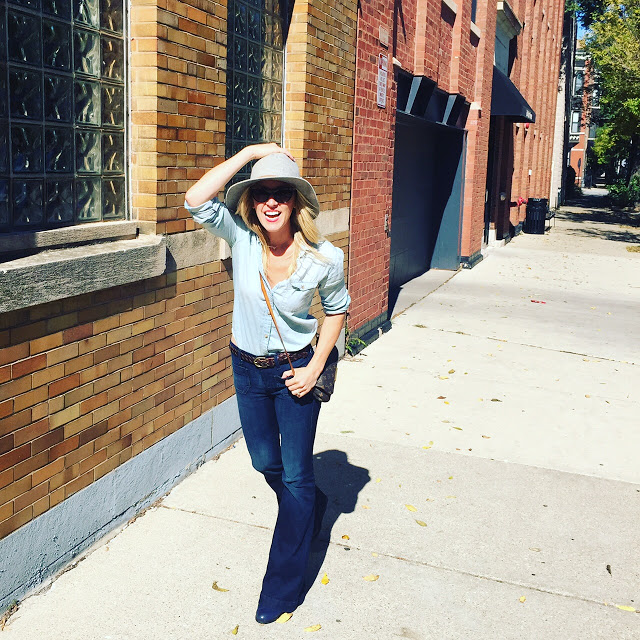 Ate: A lot of stuff… thus all the walking.

Kumas’s burgers. It’s a good thing they play that awful heavy metal music or I would be in there every day. 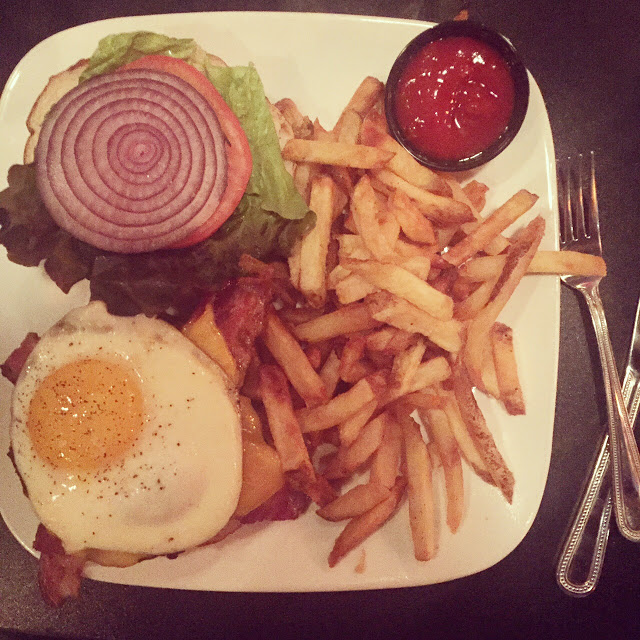 Made: first batch of chili.

This always feels like a monumental occasion for some reason. I also started the debate on Instagram as to whether the chili and cinnamon roll combo is a Nebraska thing or not. I think I learned it’s a Nebraska/Iowa thing. And I also learned the tradition may have been born where all great things are: the school cafeteria. 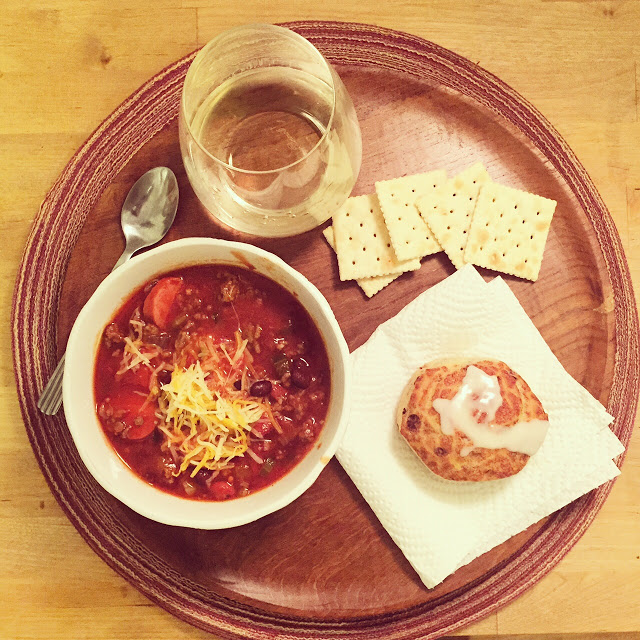 And of course there was a cheese plate or two. 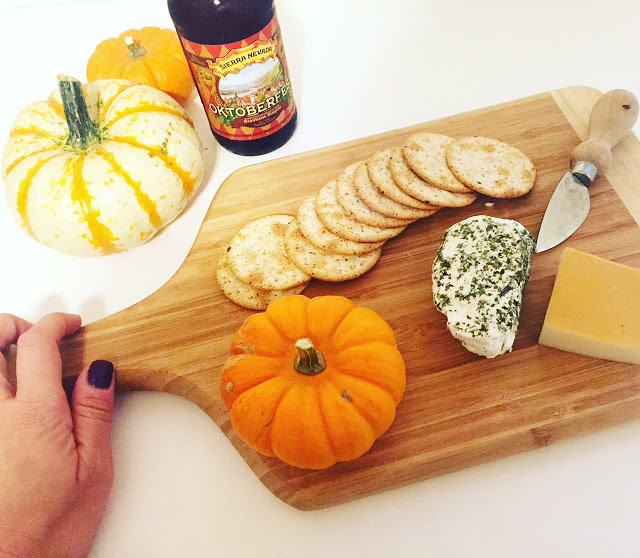 We were sitting next to Wisco fans who kept obnoxiously shouting “man, there’s a LOT of Nebraska people here.” Good observation, Wisco person! That tends to happen when you go to a NEBRASKA bar to watch a NEBRASKA game. 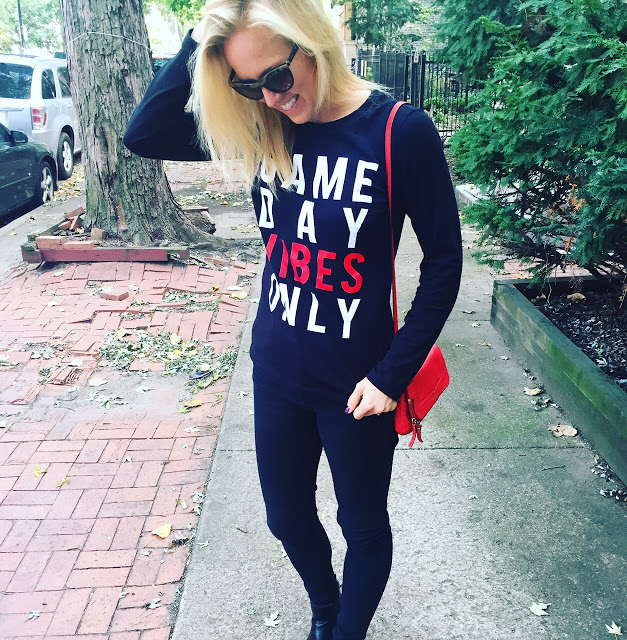 Sunday was about the best day ever. In my head I was secretly telling myself it was the first nice day of the year rather than the last… My winter anxiety is setting in fast and hard. 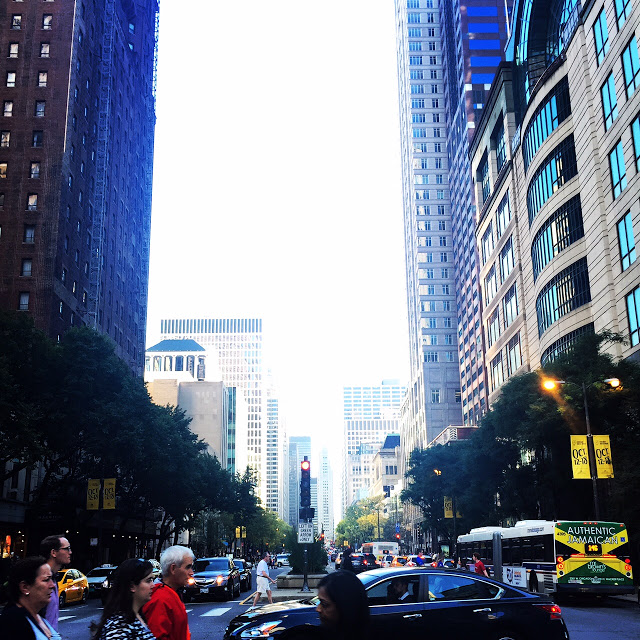 It’s been a while since I’ve almost read an entire book in a day. I’m obsessed with this one. I’m sure you’ve read it, what do you think? Somehow the author makes me feel nostalgic about where I’m at in life at this very moment. It’s weird, but it’s good.

I might write a more in depth post about it tomorrow: What Taylor Forgot. We’ll pretend I just woke up and somehow forgot the past ten years of my life. Oddly enough, that’s a little how I feel every Monday morning anyway.