It’s raining ice pellets outside at the moment. Some people call it sleet, I guess. Some say ice pellets.

I also call it hell. It’s raining hell outside.

I walked to our alley to toss some trash and all of the boxes I held in my hands were suddenly grabbed by the wind and tossed into the air and carried at least five houses down. I just stood there in my snow boots and pj pants like, so that’s how this day is going to start huh? Noted.

And now I’m sitting here listening to the hellish ice pellets hit my house and I’m watching the trees blow furiously outside of my window and I can just tell we’re probably not going to be seeing the sun in Chicago for about two weeks. No one tells you that about this city I feel like, that in the winter we can go weeks without seeing the sun. Every single day it’s just grey and cold. And windy.

See what I was doing there? Heading down a dark post-Christmas path without meaning to. If I’m not careful this time of year I can let myself slip into the rabbit hole pretty quick.

I have to keep reminding myself that this isn’t a Bye Week like I keep calling it. What does that even mean? A bye from what? I don’t know, life perhaps. The only reason I know that term in the first place is because of college football, for some reason it just seems to fit during this lull of post christmas and pre new years.

For crazy goal setting (more like dream setting) people like myself, this is actually a pretty big week. I have 1000 million goals to write down in order to figure out how I’m going to make 2016 work. According to my psychic, 2016 is going to be my biggest year. And Catalina wouldn’t just lie to me (although she would steal, but I still swear that was an accident.)

2016 is the year of a lot of weddings. Lots of bachelorettes. A honeymoon. And who knows what else.

So basically it’s going to be one pricey ass year. I need to work super hard to make everything happen. So what I’m telling you is that I’m going to majorly sell out and every post for the rest of the year will be an ad post. In fact today’s post is sponsored by Viagra, I’m actually sitting on my couch right now wearing a football jersey and drinking a light beer talking about why sometimes men need a little extra help.

Jk jk. But does that commercial drive anyone else nuts? Get a man to talk about that shit. We don’t have men in jerseys talking talking about tampons, do we? I digress.

Can you tell I’m a little distracted this week?

Okay, I need to go. But first a few Christmas pics from the past week. 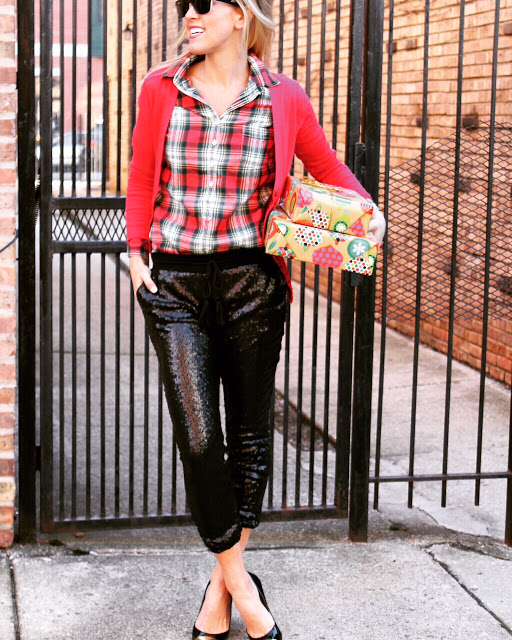 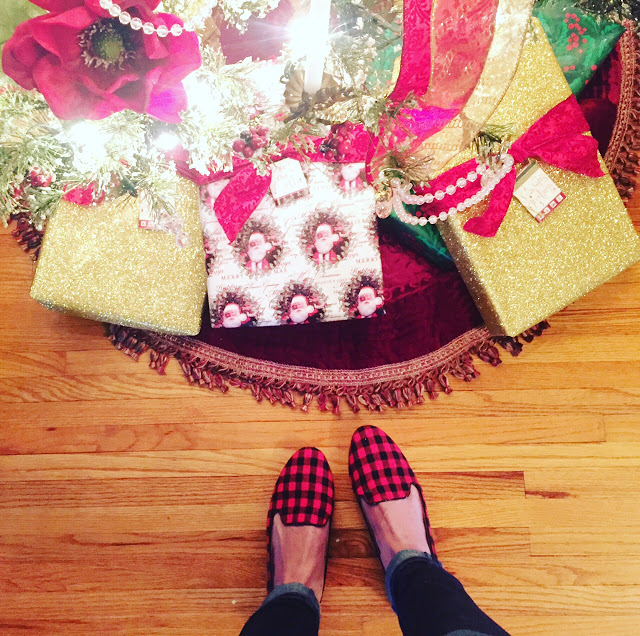 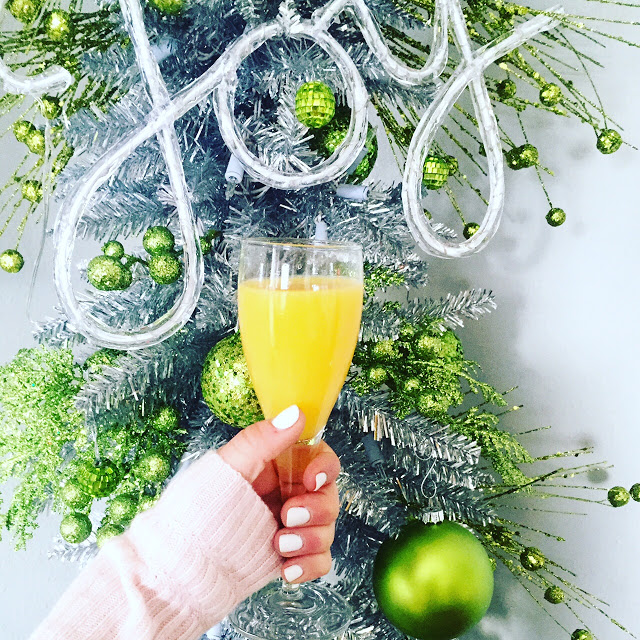 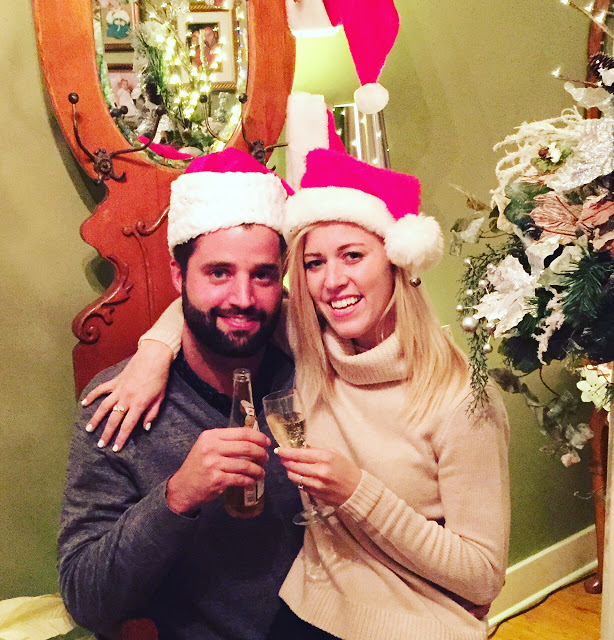 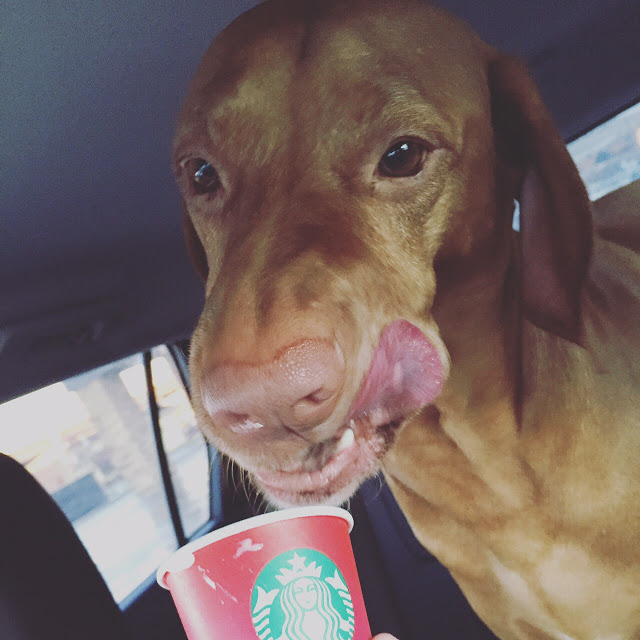 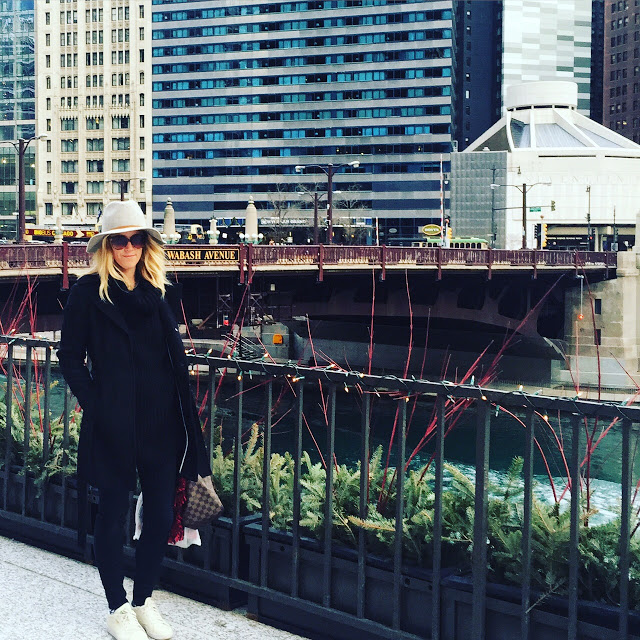 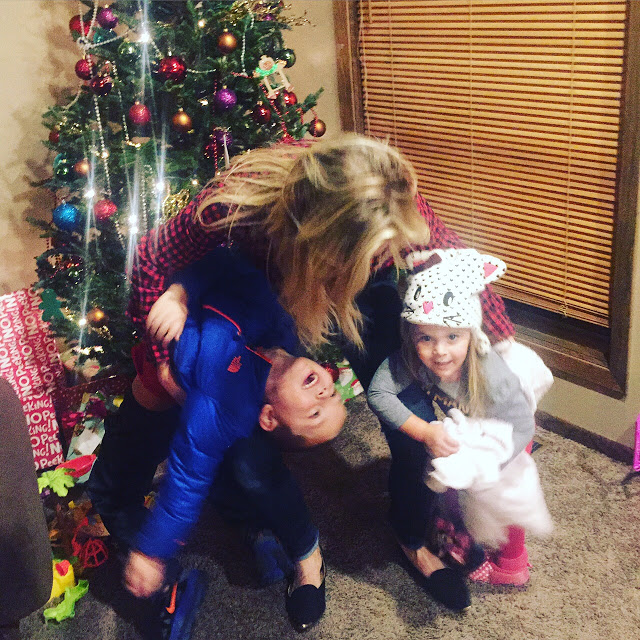 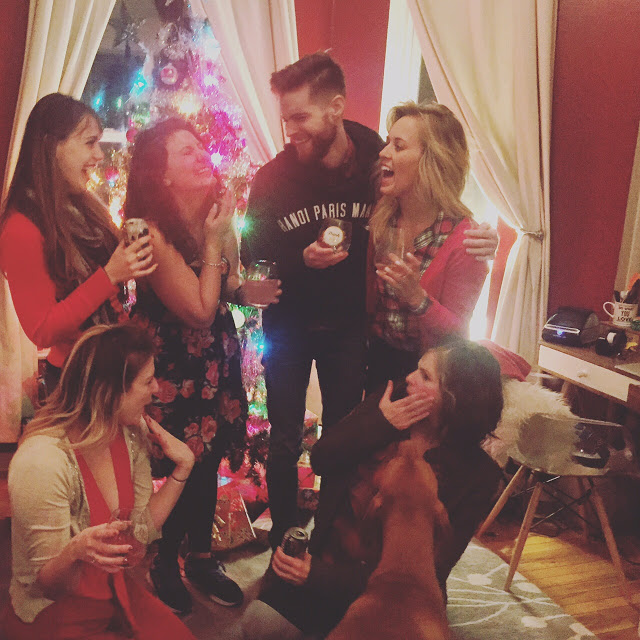 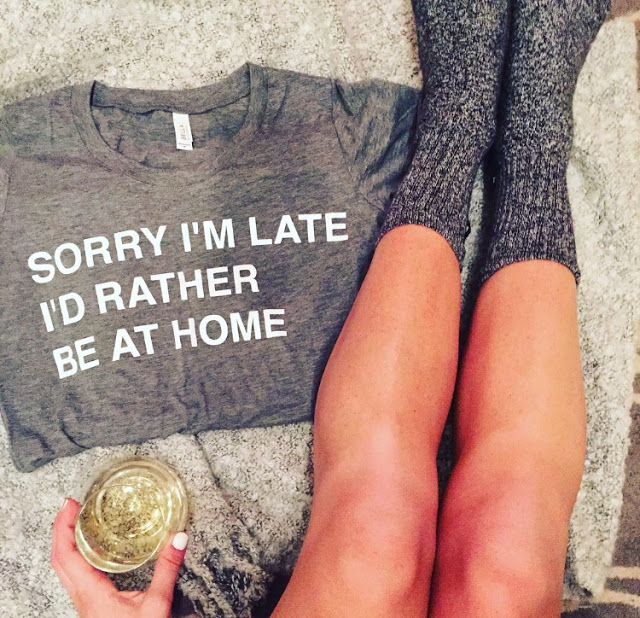 I’ll be wearing this shirt until May.

Also, 2016 is the year I’m blowing up the old t-shirt business. Stay tuned for lots of new designs coming out in the next few weeks. I’m also expanding beyond just shirts and sweatshirts. Two words: Glitter Jeans!!!!

And now I should probably just call it a day and go back to bed.