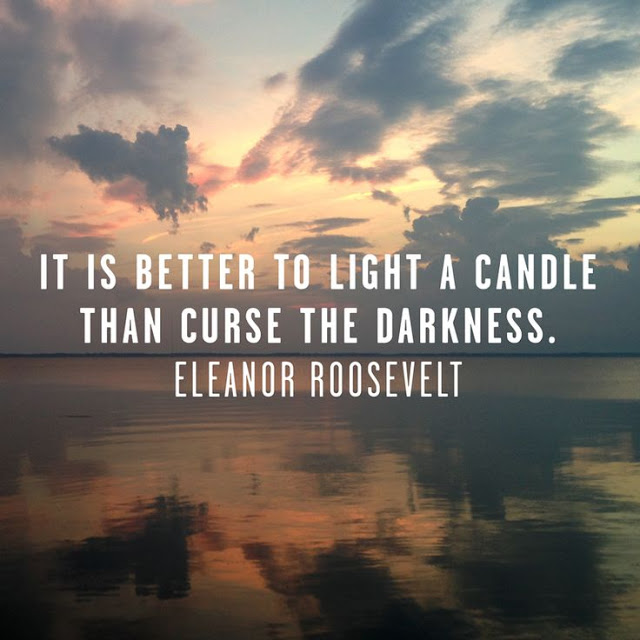 Strap in, this will probably be a depressing post.

Did anyone else happen to watch the documentary aired on Discovery last night, Racing Extinction? If you did, want to come over and cry with me and swear we’re only go to eat tofu for the rest of our lives?

I was a mess last night. I still feel a little hungover from the intensity of the documentary today even.

I won’t do the show justice by trying to recap it in a short little post here, so do yourself a favor and watch it. Look online, or demand, or hulu, or whatever. This is 2015, we know how to access things when we really want them.

Then tell your friends to watch it and your family and everyone else. Because we’re at that point where it’s not too late, but we’re pushing it. We’re scarily close to pushing the problem over the edge. So I say we all make a pact to start with our “one small thing” and try to save the animals in this world before we officially kill them off for good.

The endangered animal market is out of control. I had to close my eyes like a child during so many parts of this documentary because I just couldn’t watch. And it’s not just the fact they’re killing so many animals, it’s how they do it. It’s slow and inhumane. And sometime it’s only for a part or two, the rest of the animal just goes to waste.

Ugh. I can hardly talk about it. How did we get to this? Or have we always been here and I just never noticed? I don’t know.

But one thing I love about this doc is that they continue to state that we can still turn it around, not all hope is lost. Not yet anyway.

For me personally, I know I need to stop eating meat. Truthfully, I feel like such a hypocrite for loving animals like I do, but still making the choice to eat them. Now don’t get your panties in a bunch here, I’m not saying you can’t love animals and also love meat, I’m simply saying FOR ME. For me it feels wrong.

I’ve made several half ass attempts to give up meat. The longest I’ve gone is five days, but I always come back to it. In the past year I’ve consciously decreased how much I eat, I mindfully take off at least one day, and on the weekdays I usually only eat it for one meal. But I really want to get to the point where I don’t eat it at all anymore.

When the dog eating festival was going on in China this past summer I was so sad and angry and lost sleep about it (even mentioning it now makes my stomach drop.) I wondered how people can be so disgusting and barbaric? But then I flew somewhere and I saw a girl walking a pig on a leash in the airport (a super cute pig I might add) and I felt like such a hypocrite. I eat pigs and cows almost everyday, and to some people, those animals are like their dogs.

So who am I to judge?

And welcome to my mind right now. It’s just a messy battle up there.

To make things even more complicated, did you know livestock produces more greenhouse gases than the entire transportation sector?

If every American skipped meat and cheese just one day a week for a year, it would be like taking 7,600,000 cars off the road.

Read that fact again. I took it straight from Racing Extinction.

If you have kids, or someday might have kids, you need to think about the planet we’re leaving them. Because right now we’re not giving them much to work with.

And this is why I don’t watch Discovery. It screws with my head.

Now I need to go listen to N’SYNC Holiday music for the next 36 hours to get back into my holiday joy mode.