Are you ready for day two of The Most Fascinating People of 2015? I mean like really ready?

Okay then, let’s jump in. 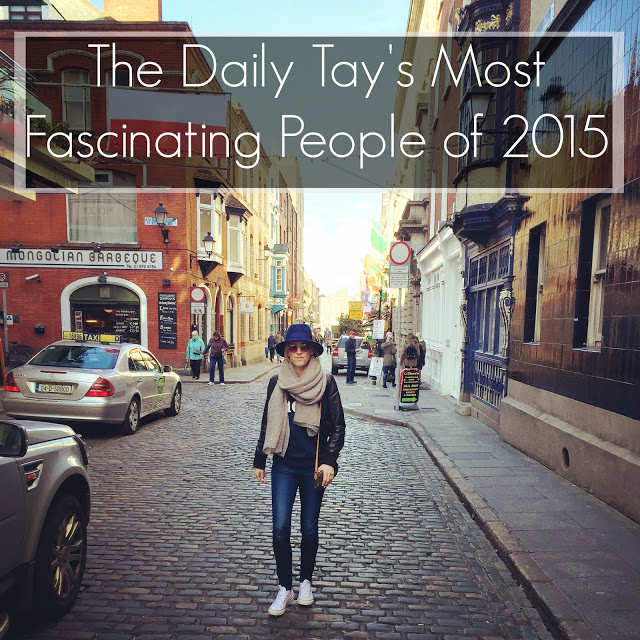 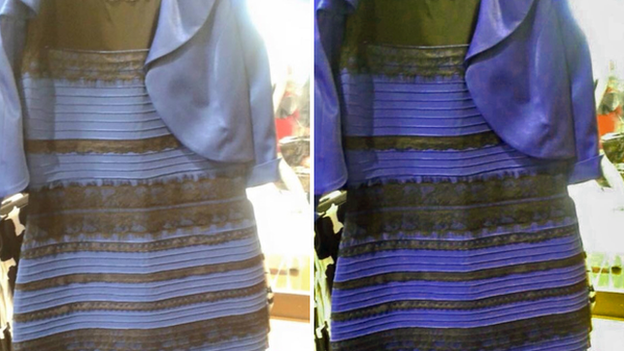 You sure had your moment, didn’t you, Dress? To be honest I can’t help but feel bad for poor Dress and wonder where she is today? Trying to get a reality show? Rehab? In a tent by the Chicago river? Poor thing. She’s like a symbol for our society’s attention span. One minute she’s front page news and on every single talk show and Instagram page, and the next she’s all but forgotten except for this one lonely blog post.

And just for the record she’s black and blue.

7. People who don’t use Amazon Prime. 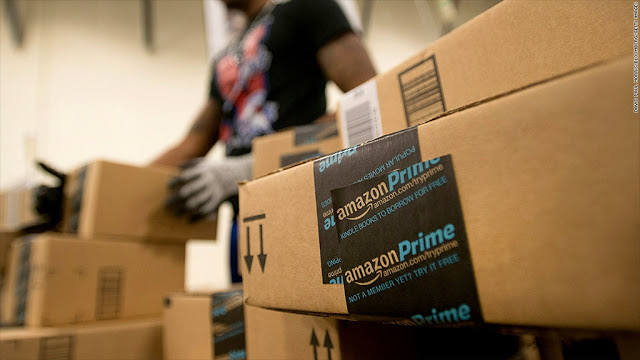 It’s like these people are living in the dark ages and you know what? I admire that! I really do. Never mind that a Prime membership makes everything on Amazon feel like it’s free and also gets you items delivered to your door before you even press confirm. People who don’t belong to Prime do things they’re own way and they’re not “mainstream” kind of people. I love that. 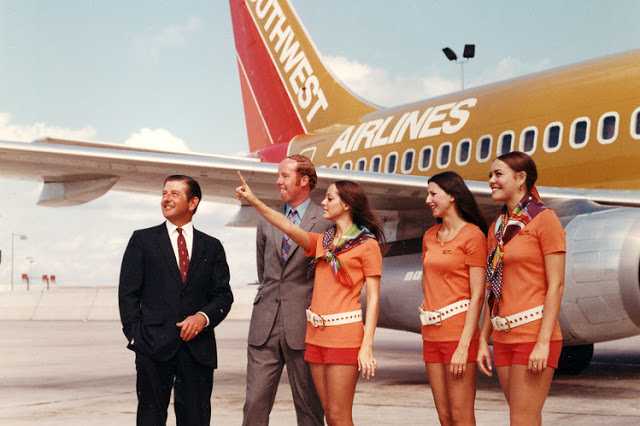 Well color me tickled, will they just go on tour already? Because flight after flight, SW flight attendants continue to slay me with their airplane/family appropriate comedy! When they say “then put the oxygen mask over your favorite child first,” I die! No literally, if I was a child, I would die. Because I was never the favorite.

But who doesn’t love some dark humor, am I right? Southwest Airlines, you truly are the friendly skies! 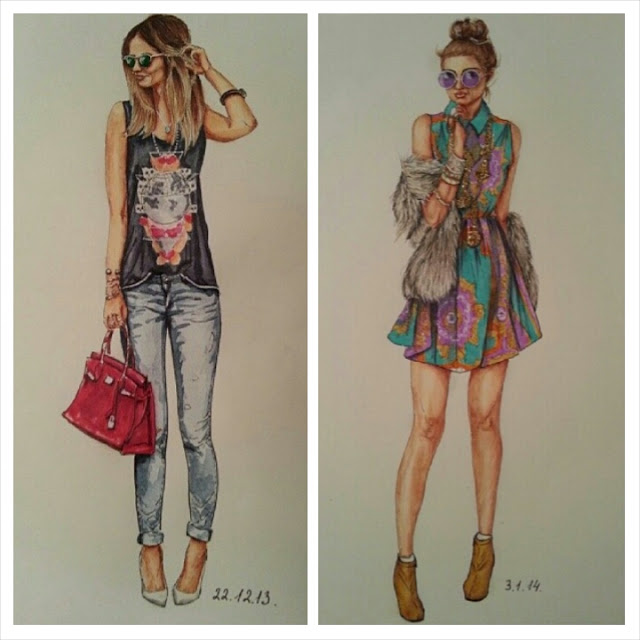 *drawing found on google. If you drew it, GO YOU! If it’s you in the drawing, GO YOU!

I don’t know who these artists are, but my God the talent! The way you nail the inward turned feet, the round sunglasses, pouty lips, and face turned slightly down and to the side. You truly capture the essence of a fashion blogger.

Keep up the great work! And I’ll keep “liking” your images on Instagram when you send them to bloggers.


And finally the most fascinating person of 2015, in my humble opinion, is none other than my girl….

10. Ruby Rose.
Australian model, DJ, and TV personality. But most recognized to the mainstream as Stella from Orange is the New Black. 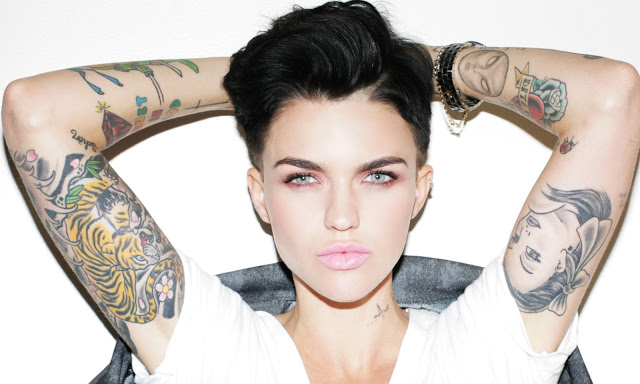 Anyone else start to question things about themselves after they watched her in the last season of OITNB? Just me? That’s okay. I’m confident enough to admit it. Ruby Rose is everything.

She’s a great actress, an activist for equality, and my personal favorite, her Instagram has a lot of DOGS. Where are all my Ruby fans? She’s definitely my biggest crush of 2015.

*second crush is anything with the last name Hemsworth.