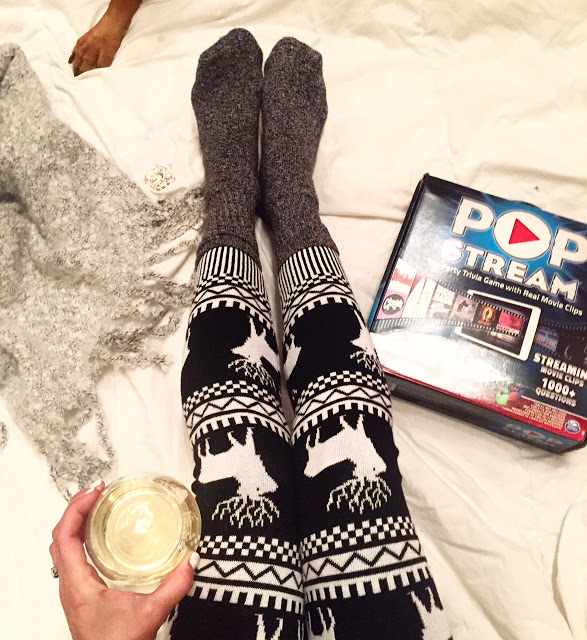 How did people diagnose themselves with deathly diseases before the internet I wonder?

I never used to be hypochondriac-until I learned how to work google, I mean. And now I’m doomed.

About three weeks ago my upper left arm started to ache, not in my shoulder, but around my humerus bone. I shrugged it off and assumed it was probably grocery arm. *grocery arm: the pain you get in your arm after you walk home from Trader Joes carrying too much shit.


Two weeks later it still hurt. And on the third week I started to worry. And then I started to google “pain in upper left arm” at which point I figured out that A. I’d had a heart attack, or was currently having a heart attack. Or b. I had cancer and/or a tumor growing.

Here’s something you need to know about me first, my body’s been known to grow a few poisonous things before.

Freshman year of high school I had a tumor in my toe. I know, right. Who grows a tumor in their toe? So ridic. I played basketball with that damn thing growing for like two months before it got so bad I could barely walk. Why? Because I didn’t use the internet for anything but MSN chat so I didn’t know how to diagnose myself. And Askjeeves.com wasn’t exactly the genius he claimed to be.

Sidenote to millenials, isn’t weird that a lot of us grew up in a time when cell phones and internet were just becoming a big thing? Read this post, it made all the sense in the world.

But back to me dying. So after having experienced a tumor and a couple cysts grow inside of me, I was certain my arm meant cancer. And I don’t say this jokingly either, I had scared myself pretty good. So good I decided to go to the doctor yesterday. And like most people, I dread the doctor. Mostly because it means that a stranger will see my lower back tattoo… Embar!!! 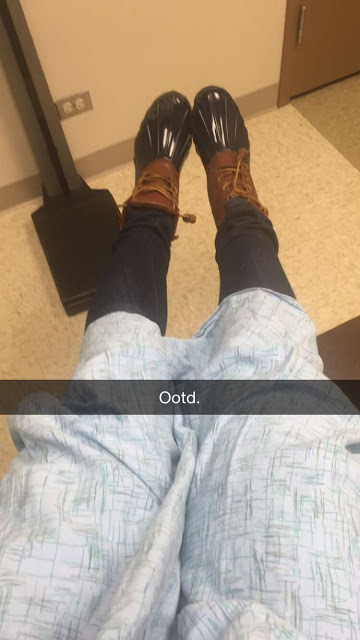 So anyway, the doctor walks in and I explain what’s going on and I finish with, “and mostly I’m here because I got on the internet and did a little too much research.”

“and what did you find out?” he asked.

“that I’m dying,” I responded.

Then he gives me that look and laughs a little, “Yes, a lot of our patients seem to come to that come conclusion from the internet.”

And then he asked me if I did cocaine. Which seemed a little weird. So I was like, “no, why do you?”

He laughed again. And then things got really awkward. I’m used to getting asked how many drinks I have per day, but hard drugs? I don’t know. Maybe that’s a normal question doctors ask now.

Long story short, I don’t have cancer. I have tendinitis apparently. What does that mean? I don’t know. I stopped listening after he said I didn’t have cancer and just wanted to get the hell out of there before he started asking me more weird drug questions.

I’ve had interesting experiences with doctors. Read about my weirdest one here.

Am I the only one who gets an ache or a bump and is certain it means my life is doomed? Last year I had skin cancer on my leg that turned out to be a harmless “skin tag.” You know who gets skin tags? Harlow. I’m basically a dog is what I’m saying.

I’m loopy today. Is it Christmas yet?