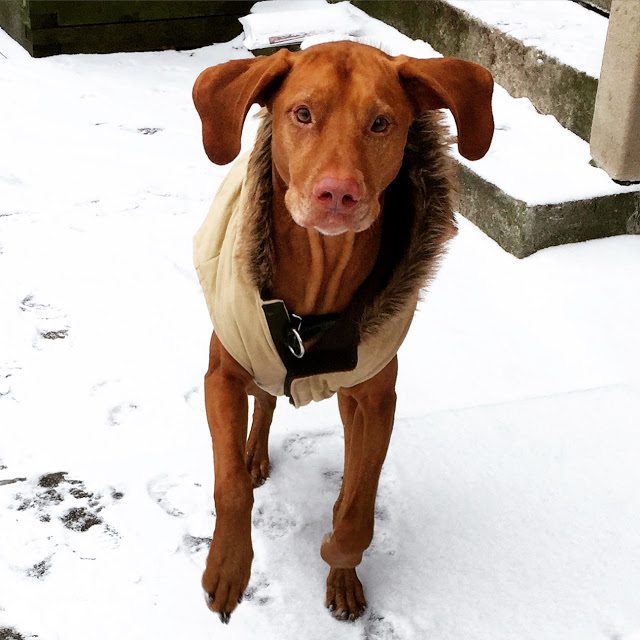 I was talking to a dear friend yesterday who casually sent me a photo of her dog lying next to her six month old baby with the caption, “aren’t you excited for Harlow to do this?”

To which I responded, “In 4 or 5 years, perhaps. But also Harlow does’t want siblings.” (He really doesn’t. He has that “only child syndrome” going on.)

And then my friend said something along the lines of, “so your kid is going to have the old fart parents, huh?”

I guess in all fairness I should probably note that this friend and I have that kind of friendship where we’re brutally honest and often “jokingly rude” with one another. We’ll call her Tyeler. Because that’s her name.

Anyway, she’s always wanted to be a “young mom.”  Like she desperately wanted to get on Teen Mom when she was in high school. Jk jk. What I mean is that in college she talked about wanting to start a family fairly soon after she got married. It was just her thing. Me on the other hand, not so much.

Now don’t get your panties in a bunch, her comment was intended as a joke. (I think… some friends you just never know, you know?) But regardless, it made me think about “old parents” vs “young parents” and how it’s all relative, really.

For example in Chicago, “young parents” are usually in their early thirties. I frequently see people much older than me happily carrying around their newborns. But when I go back to Nebraska, moms five years younger than me are toting around toddlers. So to each their own.

Almost every single one of my friends who lives in Nebraska has a couple of kids now. And if they only have one, they say things like “we’re currently trying for our second.” Which gives me great material for my standup because I’m a child and this phrase goes a lot of places in my comedic head.

Anyway. To answer my friend’s question, yes, I have every intention of being “an old fart parent.” And speaking of this, ever since Chris and I got engaged I can’t tell you how many people have already started asking about “our future children.”

Last night Harlow had a bit of an upset stomach so I had to let him outside five different times from 2 a.m.- 4 a.m  and the only thing I could think about was how my friends with babies do this every. single. night. How do they function the next day? I just don’t get it. Being a parent looks exhausting. Rewarding, yes. But so so exhausting.

And now I’m going to end by showing you a photo of Finley, Tyeler’s daughter, because she is a toddler fashion blogger and we could all learn a thing or two from her keen fashion sense. 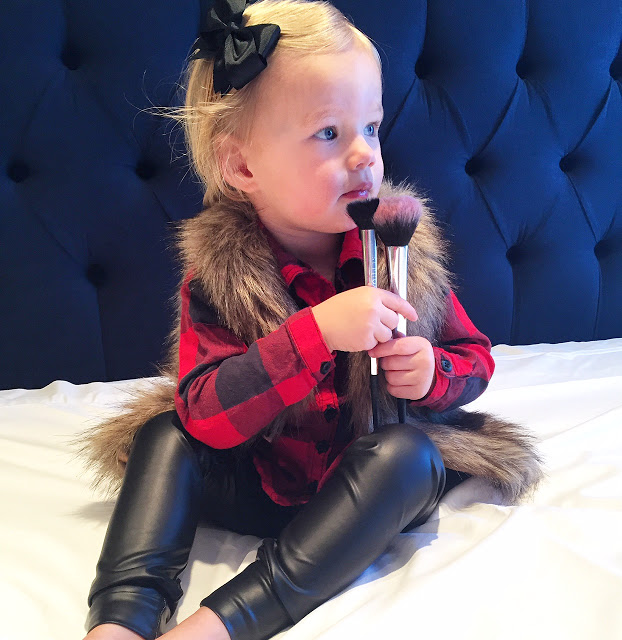 I’m kidding. She’s not a blogger, but she should be. I keep telling Tyeler you have to start ’em young these days. Isn’t it weird when toddlers dress better than you? I’m pretty sure at Finley’s age I was really into the pink sweatpants and “Someone Loves Me In South Padre” t-shirts my grandparents use to give me.
On second thought, I have to do this right. Let me just show you. 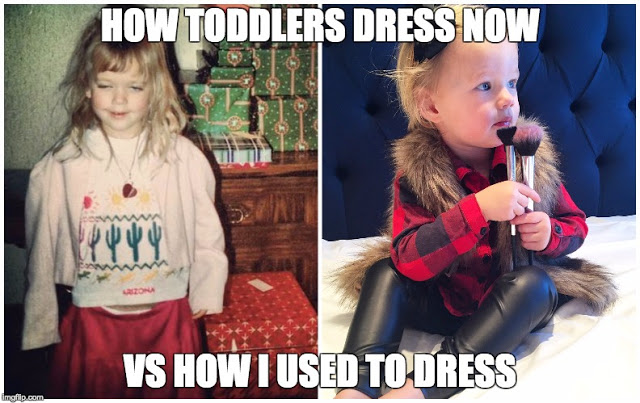 Have a great weekend, it’s the last one in January! Only two more months of winter hell. Summer, I see you getting closer…