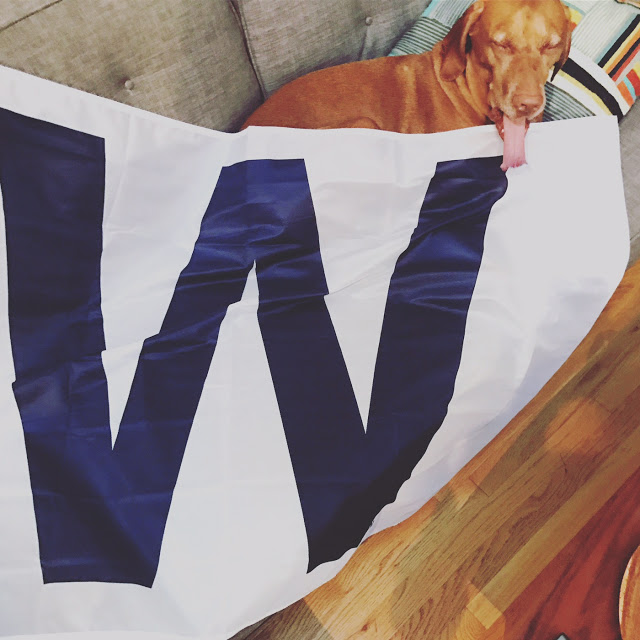 Did you happen to notice the Cubs won the World Series last week? In case you missed it, they did.

And then Chicago went nuts. Fireworks lit up the sky, screams were hard all across the city. Work was cancelled. Streets were shut down. Dogs were driving cars. It was insane. But in the best kind of way possible.

Harlow begged me to take him to the parade on Friday and since I was itching to get my hands on a copy of the Tribune I figured I might as well get it right from the source- the Tribune building. So Friday morning we walked (ran quickly) to the parade downtown.

Unfortunately we missed it (but Harlow still doesn’t know that, so don’t ruin it for him) I asked a few police officers and kids in Cubs jerseys to march in front of us a few times and told Har that was parade. Bless his heart, he ate it up and was happy as a clam so I guess it all worked out. 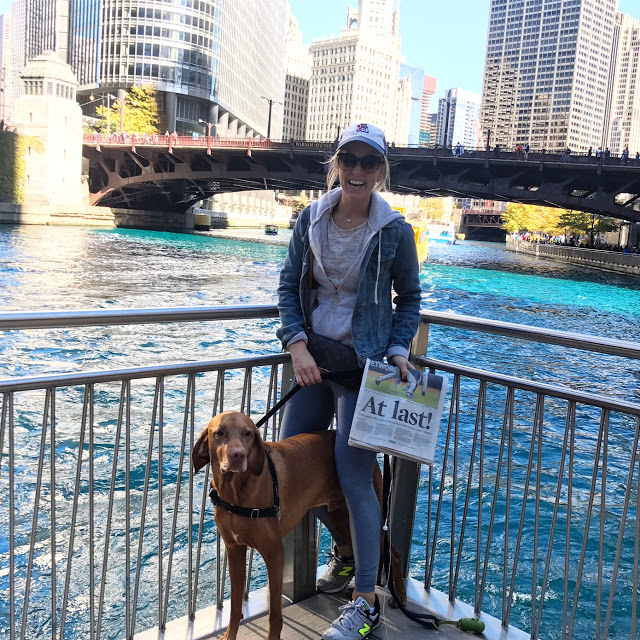 Even though we missed the players driving by on buses, the energy downtown right after the parade was wonderful. It wasn’t like the obnoxious drunk energy that immediately followed the win, it was better. It was like everyone had a moment to reflect on what happened and now had the pleasure to simply enjoy it.

At one point I saw what appeared to be a grandpa and his grandchild, gazing up at the Abraham Lincoln statue outside of the Tribune and the grandpa had tears in his eyes while he held the hand of the small child. He’d been waiting for this moment this entire life. The child was pretty young, but the way he looked at his grandpa you could just tell he knew the importance of this moment.

And those weren’t the only tears. Several people walking down Michigan Avenue Friday morning had that same glossy look in their eye as they got lost the stream of Cubs fans singing Go Cubs Go. 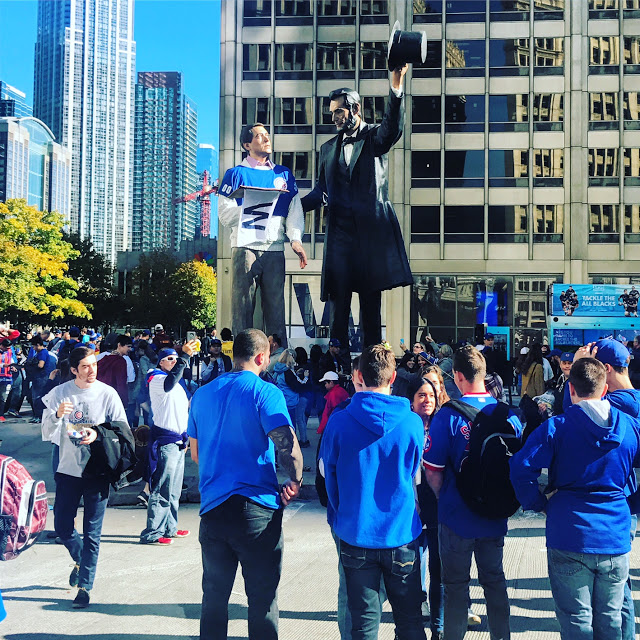 I read one story about a man who drove 600 miles so he could listen to the Cubs win while sitting next to his father’s grave. The father and son had a pact, that “when the Cubs – not if, when – the Cubs got into the World Series, we would make sure we listen to the games together.” And 36 years after the father had passed away, the son still kept that pact. 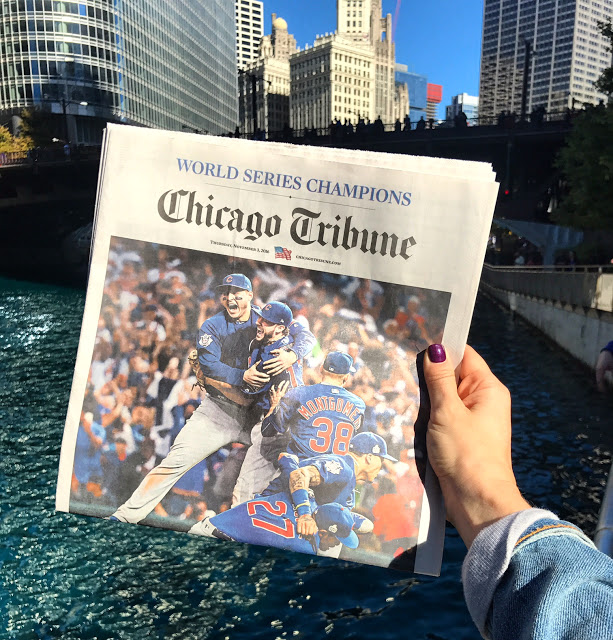 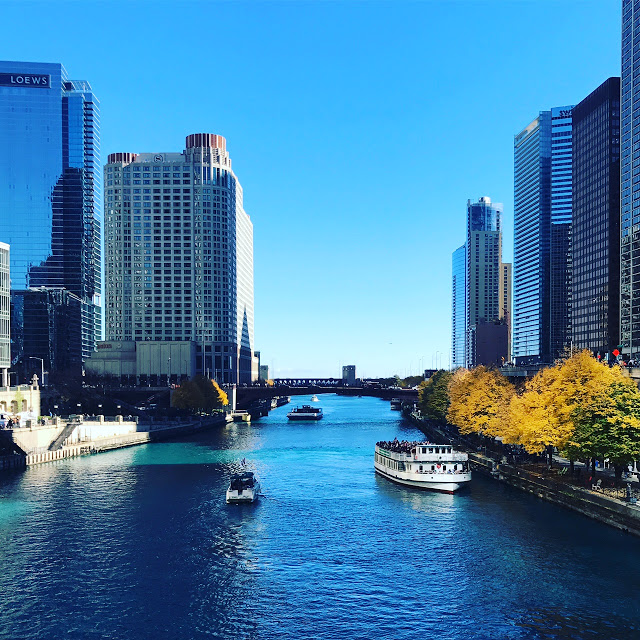 So for those of you wondering what it’s been like in Chicago since the Cubs won, it’s been pretty great. Everyone just wants to be a part of something bigger than themselves and for this past week we’ve all gotten the chance to do that.