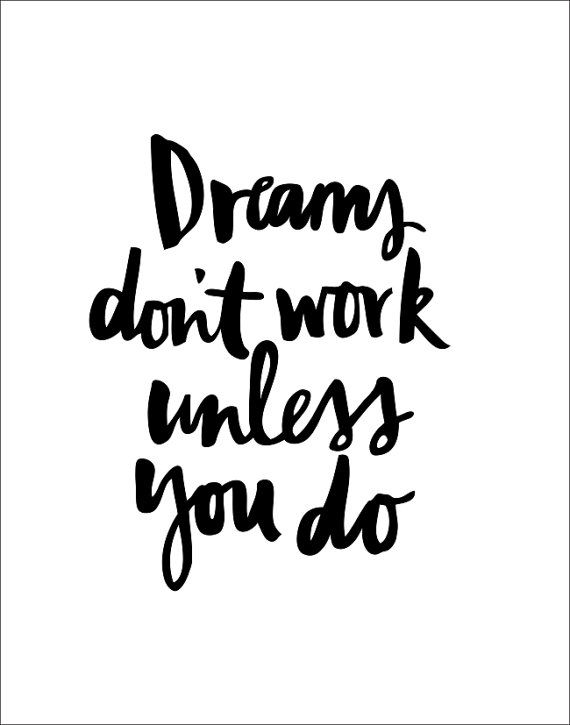 2. Care more.
about things that do matter.

3. Change is good.
resist the natural urge to fight it. instead try to remember almost every great thing in your life started with an unexpected change you initially didn’t want…

4. Surround yourself with good people who fill you with good vibes.
get away from those that don’t.

5. Comparing yourself to others is as useless as it is exhausting.
someone else’s story will never be your own.

7. No one has it all figured out.
some people are just better at faking it.

8. Ordinary people create awesome shit every day.
why not you?

9. Less excuses. More doing.
if you spent even half as much time working as you do complaining, you’d probably have nothing to complain about…

10. Listen to the nagging voice inside of you urging you to take that leap of faith.
its stuck around this long for a reason.

11. The Universe doesn’t hoard success.
neither should you.

12. Hanging onto anger and jealousy is like walking around with hot coals in your hand.
by the time you find the person you want to throw them at, you’re the only one who’s been burnt. *can’t remember where I originally read that, but it’s always stuck with me.

14. Kick ego to the curb.
it can hang out there with fear and doubt. they’re all in the same annoying family, anyway.

15. Right now the biggest obstacle is yourself.
but it doesn’t have to be.

Now go get shit done. Life is shorter than you think.

*originally posted last year, but worth focusing on once again in 2017 I thought!*