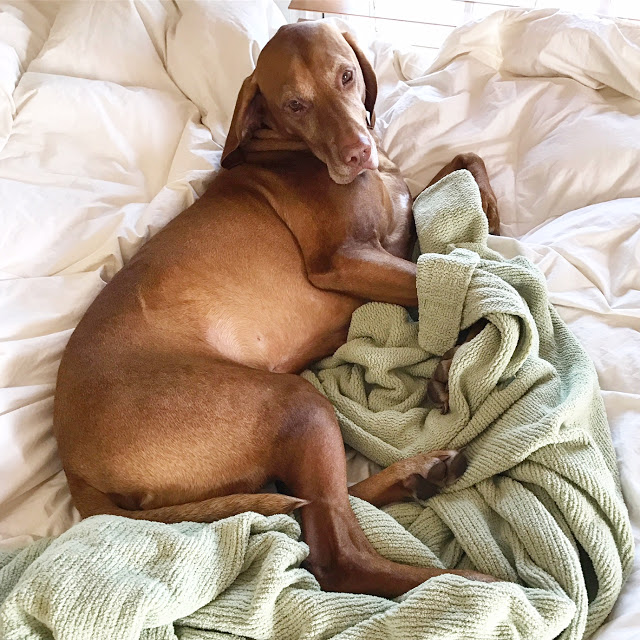 2016 just won’t quit. For the world and me personally.

Three weeks ago it was the flu, and then the shingles, and last week while I was trapped with a bat in my childhood room at my parents house I knew 2016 was really going out with a bang.

You don’t know fear until you’re locked in an enclosed space with a flying vampire bird, in the middle of the night no less.

Harlow and I trembled under my covers as we heard its leathery wings flapping above us, its squeaky little mouth smacking together, daring us to come out.

But more on this story later. I’ve had enough bat encounters in my life to fill an entire blog. The Daily Tay Bat Stories. I’ll start a new site for that one. The first post will be called “That time I kept a bat in my laundry hamper for three days before telling anyone.” As a kid I used to think bats looked like tiny puppies with wings. As an adult, I no longer think this.

But let’s move on to a different subject; like shingles.

If you had to choose, would you prefer your skin constantly itch and sting so bad you couldn’t keep your hands off it, or have your skin in such a firey state of hell it felt like it was covered in acid?

Welcome to shingles! The firey hell was a cause of the capsaicin cream the doctor suggested I put on. It fights the itch with even more pain. So that was a learning experience.

If you don’t know anything about shingles, consider yourself lucky. Prior to getting the nasty virus I certainly didn’t. I just knew it sounded gross and like something you’d get in the 1800s, not 2016. Then again, it makes sense 2016 was the year to do it to me.

After getting shingles the most common response I hear from people is, “are you 80?”

It’s slightly different for everyone, but this is how mine started. With itchies. All over my body. WTF is going on I wondered as it continued to happen night after night. It felt like I was being bit by something so I washed our sheets and our mattress cover three nights in a row. But it was clean as a whistle.

Dry skin? Sun burn? I’d just come back from Cabo, so both were possibilities. I continued to scratch my skin and didn’t think it was worth seeing a doctor.

And then a little patch of bumps formed along my back on the lower right side. So I wasn’t crazy! There was actually something there. I’m very lucky the bumps didn’t spread, but unfortunately the pain did. Eventually it turned into shooting bursts of stinging pain that gave me goosebumps and made me curl over until it passed.

And still, I didn’t see a doctor…

And then the flu came. Or so I thought? It’s still up for the debate whether it was a stomach bug, the flu, or the shingles virus working its magic.

For five days after the long night of throwing up I continued to have a severe headache, random bursts of pain, and itching at night that was so bad I couldn’t sleep – even with sleeping pills. (Lots of sleeping pills.) I decided to call a doctor after one day when I felt so faint in the middle of the afternoon I thought was going to… well faint.

As I sat in the waiting room I couldn’t stop scratching. It was the height of the irritation. The bumps hadn’t spread beyond the small spot on my back, yet the scratching and pain was all over my right side. It was unbearable.

The doctor confirmed it was shingles, and also that I was indeed an 88 year old woman, and sent me on my way with a lot of antibiotics.

The downfall was that I waited far too long to come in so it was up in the air whether the pills would work, at this point the virus would have to run its course. For some people that meant three weeks, for others three months… For some a year.

A YEAR. Shingles can cause permanent nerve damage if you don’t treat it.

I was lucky and only had a few more days of pain to endure. I no longer feel the shooting bursts, the bumps are gone, and I rarely scratch. So all in all it lasted about three weeks.

And do you want to know who’s to blame for all of this? Five year old me. The dirty little kid with the chicken pox.

If you’ve had chicken pox that means that the shingles virus is currently living inside of you already, just waiting to come out and ruin your life for a few weeks… How crazy is that?

It obviously doesn’t strike everyone, stress and a low immune system can bring it out. And after you get it once, your chances of getting it again are more likely. HOW FUN!

Moral of the story, if you’ve ever got a case of the itchies and don’t know why and it lasts for more than a night or two, RUN TO THE DOCTOR.

Or just get the shingles vaccine. Going forward, I’ll plan to do both.