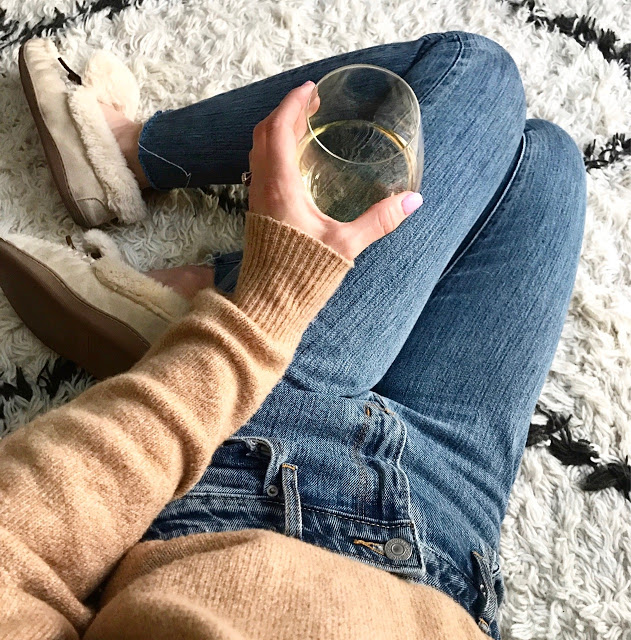 Let’s just turn this into a series about me getting fired + what happened next, shall we?

Because less than nine months after I was fired from a job I hated, I was “laid off” from a job I tolerated. I’ll touch on that second job just briefly because I only had it “just briefly” before the company officially went under.

2012 was a tough year, anyone else remember companies tanking left and right?

Let me paint you a picture of what I did every day.

Imagine me in an elementary gymnasium somewhere, probably Kenosha, Wisconsin (that was my territory, even though when I was hired I was told it was Chicago) I’m standing on stage and holding a microphone. I’m probably dressed in a basic “work outfit” (gross fitting black pants and an equally gross fitting button up sweater from Target) I more or less wore the same thing every day. However if I’m feeling extra “go-getter” I may have added an extra piece of flare. Silly ears? Gigantic glasses? Anything to make the kids laugh!

*Or to make me feel invisible*

Because I’m about to blast Pump Up The Jam over the gymnasium speakers as I run around “raising the roof” in an attempt to turn seven year olds into door-to-door salesmen.

Really sit on that image for awhile, because that was my life. And I embraced it. I would float out of my body and watch this lunatic dance like she was a DJ at a wedding, while throwing yo-yos and erasers into crowds of kids shouting things like “WHO WANTS TO SELL SOME COOKIE DOUGH?! and “DO YOU LOVE YOUR SCHOOL?”

And I’d chuckle to myself, thinking I was watching a weird indie movie about a mid twenty year old who had gotten very off course.

It was my job to encourage kids to sell cookie dough and coupon books to raise money for their school (and also for my shady company.) Just a good rule of thumb: don’t trust a company who’s foundation is built on salesmen under the age of 11.

My one and only coworker was a woman named … well let’s call her Cathy because that was her name. She was basically Cathy from the comicstrip and she’d been in the biz since the 80s. Cathy was not my boss, but she was pretty sure she was. On our first meeting at a Panera in Schaumburg, IL she actually said to me, “do you do email?”


Do I DO email? Yes Cathy, that’s something I do. DO YOU?

No, only when she HAD to. See, Cathy preferred letters in the mail. This is true x 100. Rather than emailing schools she would write them a letter, or flyers, whatever. And then she’d jump on her horse and deliver it herself whilst crossing the Oregon Trail.

Cathy also didn’t know how to hang up her phone. When she’d call me, which was like 20 times a day, we would end our convo but she’d never hang up. If I wanted to, I could listen to Cathy order food from Dunkin Donuts, mutter to herself about her grocery list, or start singing songs from the Chicago soundtrack in an opera like voice.

Cathy was insane. I can still hear her voice as I write this. She sounded like a cartoon character, but I’m not sure which one. Next time you see me ask me to do “my Cathy” and I will.

The day I got laid off I had a “BMX kick off” in Sheboygan, Wisconsin. I didn’t go to it, I probably should have. I know a “good employee” would have. But do you know what happens at BMX kick-offs? Kids throw up. Because they’re always after lunch and kids are all hyped up on sugar and excitement and they’re supposed to get up and dance and next thing you know they’re spinning in circles and vomit is everywhere. Everywhere. The walls, the floor, the BMX ramps. Everywhere.

If I had a dollar for every time I’ve seen a kindergartner throw up at random I’d have $7.

I feel like that’s a good place to end.

I’ve had a lot of weird jobs in my life. The one mentioned above is in the top three. It’s after traveling with the lottery alongside the carnies in BFE Nebraska for three months, but before dressing like Top Chef and cooking food for high school classes.

And now I can’t stop thinking about Cathy and what she is up to today. If I had to guess, I bet she works for a company where she calls people everyday and tells them they’ve won a free cruise vacation.