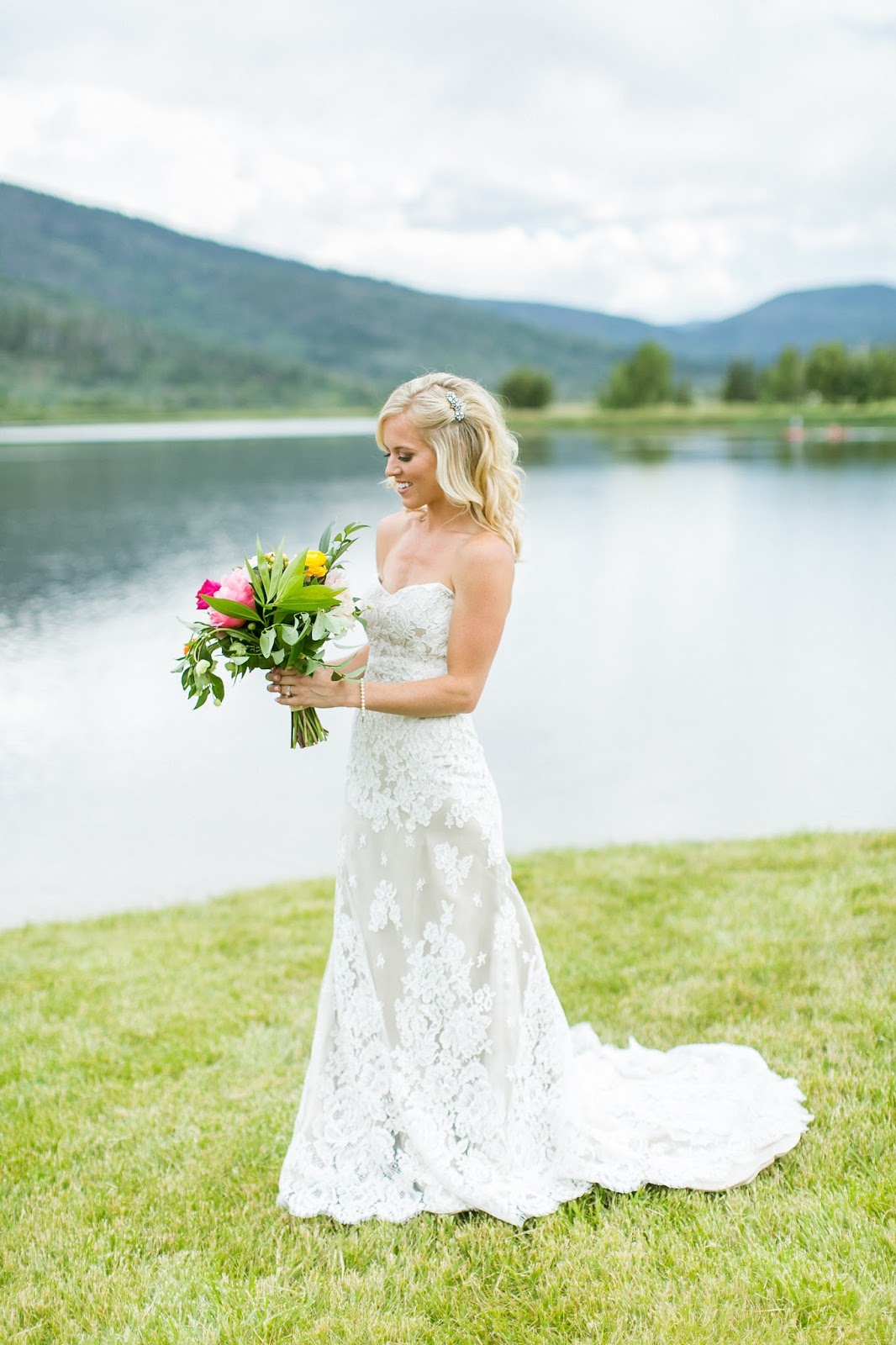 So we got to Steamboat, got our marriage license, had our Bloodys, and then it was time to check into our resort, the Steamboat Grand.

“Hi welcome to the Steamboat Grand, my name is Maureen, how can I help you today?”

“We’re checking in for the two penthouses, my name is Taylor Wolfe.”

Things you should know: I was already slightly flustered because as the bell-men were helping us unpack our car, two center pieces (tall glass vases) shattered in the process. And yes, It was 100% my fault. Let’s just say Chris’s and I’s cuteness toward each other was starting to wear off just a little. We were also starting to get pulled in different directions as more and more family arrived in town and wanted to know where we were and what we were doing. Chris is a kind soul and always feels the urge to accommodate where as I … do not.

More on that later because as it turns out, the week was going to get even more stressful in that regard. Going on vacation with 130 friends and family is awesome, but also a wee bit difficult. Who knew?

And yes, I obviously felt very cool saying “penthouses.” But I also have to admit the Steamboat Grand is only four stories high, so they’re using that term a little lightly.

Going into our wedding I was adamant about wanting to stay in a large room with all of my friends. Most of my girlfriends live all over the country and I rarely see them but once or twice a year, so damn it I was going to milk this for all it was worth. So shoutout to my friends for humoring me and making this possible, the late night parties/early morning coffee talks in the living room was one of my favorite parts of that week.

But back to scary-bride at checkin.


“I actually have you down for three penthouses, Ms. Wolfe,” Maureen said as she typed away on her little computer.

What would a normal person do here? I imagine they’d calmly and politely say, “well it’s actually only two, would you mind checking again?” Knowing it would be fixed and all would be okay.

What would a stressed out crazy person do, who in a matter of two seconds already went through a scenario in her crazy head where she imagined herself getting billed for a third stupid expensive hotel suite in which she was already feeling strapped on money because oh my god there’s so many things you have to buy for a wedding and maybe they’ll have to cancel their honeymoon now or maybe they could sell their room or put it on Facebook or what on earth are they going to do, she can’t afford ANOTHER penthouse everything is ruined, why god why.

I did option two, which came out in the form of,


“NO. No, no, no, that can’t be right, I called several times and said we only need two, I initially reserved three because we weren’t sure which suite we’d want, but I cancelled the third 48 hours ago, which I was told is your policy,” and cue red face and shaky voice and ALMOST tears.

I know, it was extremely irrational behavior, but for some reason every emotion surrounding that week was heightened x 100. It was bonkers.

Poor Maureen, I’m sure she was standing there thinking, “great, another bat shit crazy bride this week. Why didn’t I move back home this summer to live with my parents in Wyoming? I could be on their couch right now with Rover on my lap. It would be so much better than dealing with these assholes. Oh my god is she really going to cry? This is just sad now. If she’d stop yelling at me I could tell her it’s not a big deal, but I guess it’s kind of fun to watch. Mostly pitiful, but also fun.”

Once I stopped barking, Maureen smiled kindly, typed a few magic keys on her computer, and the third penthouse was cancelled.

Having immediately realized how insane I just acted, I quickly responded, “I’m so sorry, you probably think I’m just another bitchy bride, but I swear I’m not usually this bad.”


Lol, keep telling yourself that lady, Maureen thought to herself as she booked her flight home for the following day.

Oh you guys, this was happening exactly one year ago today, on July 19th. Probably at this exact moment. Time is weird. Okay, I’m done. Only a weird person would keep living in the past like this. 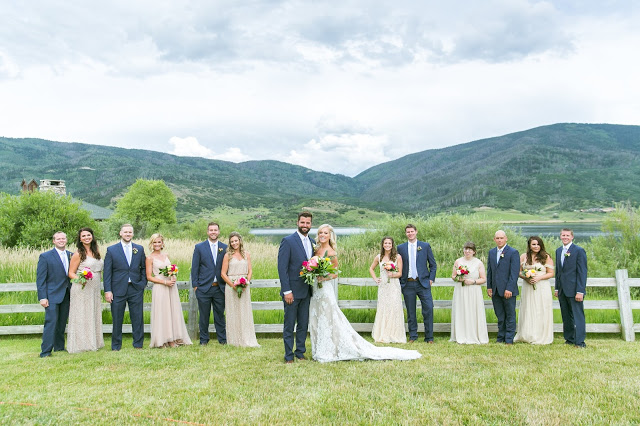