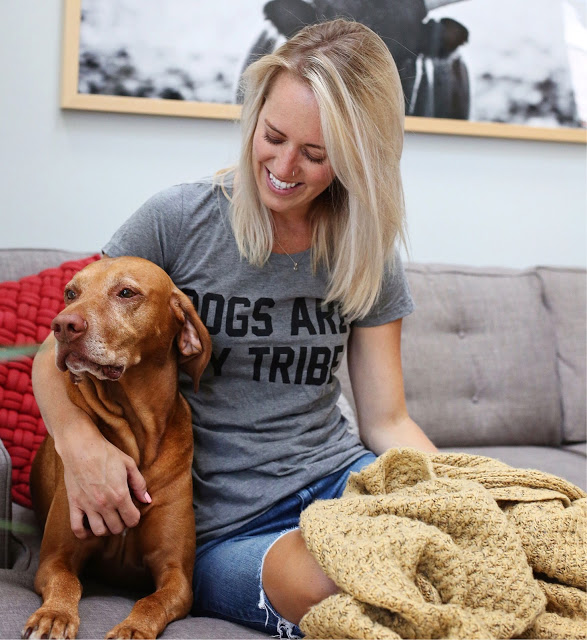 In my perfect world, I get to post here everyday. I honestly hate the days I don’t get to come here and ramble. But I also don’t enjoy posting when I’m feeling down, rather than writing mopey posts I prefer to post silly shit that gives me a chuckle (because as Chris will tell you, I am by far the biggest fan of all my “jokes.”)

But for the past week I’ve been in the dumps. It’s off and on, but mostly on. Mornings are typically my favorite part of the day, I get up and my mind is already going a million miles an hour thinking about everything I have to do and I jump right in.

Lately, I can barely drag myself out of bed and when I do everything is ten times harder. It’s like my body is attached to a bag of bricks and every move I make requires me to lug this dusty bag of bricks right right along with me.

And oh my God that’s so depressing to write/read. Luckily, I consider myself very self aware, so when I’m feeling like I’m Daria and SO MOODY and dramatic, I force myself to get to the bottom of it and won’t just let it sit.


Dear self, why do you feel like a shit bag? I ask, usually after a glass of wine or two.

Well, I guess you could say the old tornado feeling is extra heavy this time, I respond. To myself.

The “tornado is coming” feeling is something I’ve been familiar with for a very long time. It’s the same pit in my stomach I had as a kid when the storm sirens would go off in our town warning us a tornado was on the horizon. In today’s world we call it “anxiety,” I believe. It means it’s time for me to grab my favorite Beanie Babies, Polly Pockets, rosary beads, herd the animals, and head to the basement.

Herding the animals meant bribing our Doberman Jagz, with deli meat, grabbing Kit Kat my Siamese, and searching under every bed for our other Siamese, Skittles (I named the cats) and praying to God I could find that snotty little cat before our house was wiped out. *I never bonded with Skittles like I had hoped.

And as I’m writing this, I can’t help but wonder why no one else in my family would help me (a very young child) with such a huge task of getting the cats and dogs to the basement. They’d all be standing outside watching the clouds while I was running around like a maniac, tears streaming down my face, trying to save the animals. WON’T ANYONE THINK OF THE ANIMALS?! WE MUST SAVE THE ANIMALS.

As I was saying. I’ve been feeling unsettled and off balance for nearly a week now and can’t shake it like I usually can. There’s obviously some things going on I have to be vague and annoying about (nothing health and/or that serious in the big scheme of things) it just feels big to me right now.

And then I just happened to read a post about what the solar eclipse means for my astrology sign and it was so spot on I almost cried (like I said, it’s been a hard week.)

At this point in the post, if you don’t believe in astrology or vibes or crystals WHATEVER maybe just come back tomorrow, because right now it’s all I’m holding onto.

Long story short, this battle I’m in was predicted. The moon knew about it all along. Luckily, it’s almost over. Once that eclipse happens on Monday, I’m FREE. Not only am I free, I’m about to thrive.

The solar eclipse will cause a change in the earth and also within you. I’ve gathered a little information on what this means based on your specific sign. Read below if you’re interested!

Aries: you’re going to pet a dog soon. It will be great for both of you and will spark some sort of creative burst in you that you didn’t realize you had, so don’t miss this. Also, you’re going to thrive.

Taurus: someone is going to buy you a free coffee, don’t turn it down, as you’ll need this extra caffeine because you’re about to take over the damn world. But if someone offers you tea, turn it down. It’s poison. Also, you’re going to thrive.


Gemini: someone is going to piss you off while driving, but resist the urge to honk. They know they pissed you off, but they’ll be so grateful you didn’t honk back that they will then send you good vibes. Those vibes will make you about $230. I don’t know how, but it’s going to happen. Also, you’re going to thrive.


Cancer: you’re going to eat a bagel soon that is unlike any other bagel you’ve had. enjoy it. savor it. because as you do something big is happening. an idea? a love interest? I’m not sure. the answer is within that bagel. also, you’re going to thrive.

Leo: Something crazy is going to happen while you’re vacuuming. Or perhaps dusting? It may seem scary at first, but it’s not. It’s just what you’ve been needing. Go with it. Also, you’re going to thrive.

Virgo: Go to the gas station, down the chip aisle, and look behind the Cheetos. The hot ones. You’ll find what you’ve been seeking. And if you don’t, buy the hot cheetos because those are pretty good too! Also, you’re going to thrive.

Libra: Send an Instagram message to someone you’ve been thinking about. They need it. So do you. Then scroll the hashtag “dogsinbusinessattire.” This will bring you great joy. Also, you’re going to thrive.


Scorpio: Crimpers. Bring them back.  It will bring you great fortune. Also, you’re going to thrive.

Sagittarius: This Saturday at 4:56 p.m. you will get a sign in the form of a bird that gives you a weird look. Don’t ignore it. Look closely and you’ll see you know this bird. He has either given you a weird look before, or is an old friend. Either way, hear the bird out. It will lead to some crazy shit. Also, you’re going to thrive. So is the bird.


Capricorn: Get your nails done. A no-chip, don’t go cheap. You’ll run into an old school teacher, probably from the 2nd grade. They have news for you. However, it’s probably not relevant. But listen to them because they’re getting old and just want to talk. Maybe take them to coffee? No, that would be weird I guess. On second thought, you may want to avoid this teacher. Just do what is best for you in the moment. Also, you’re going to thrive.


Aquarius: Enjoy this moon cycle as next year your sign will officially be renamed “Daryl.” I know it seems odd, no one wants this to happen, but apparently some big institution owned the “common law” trademark for “Aquarius,” and they got pretty aggressive, had big wig lawyers and sometimes you just can’t fight it. Seems crazy they can own such a vague thing, but that’s how the law works I guess? Idk. It’s hard. You can do this though, you’re a Daryl, after all! Also, you’re going to thrive.


Pisces: Go buy a computer, you’ve been thinking about it forever and it’s high time you own one already! The internet is here and its been waiting for you. Only good can come from this. Try online dating. You may just fall in love with a Daryl… Crazier things have happened. Also, you’re going to be okay. We all are.

This just pulled me out of my funk, thank you. We’re all going to make it.