You’ll have to forgive me for my absence. I’ve been grieving the loss of a friend. (A fictional friend.) But a friend, no less.

His name was Jack Pearson. He died on Sunday evening after the Super Bowl, well I guess he technically died a long time ago, but Sunday was when I actually had to relive in. Fictionally speaking, of course. Jack isn’t real. 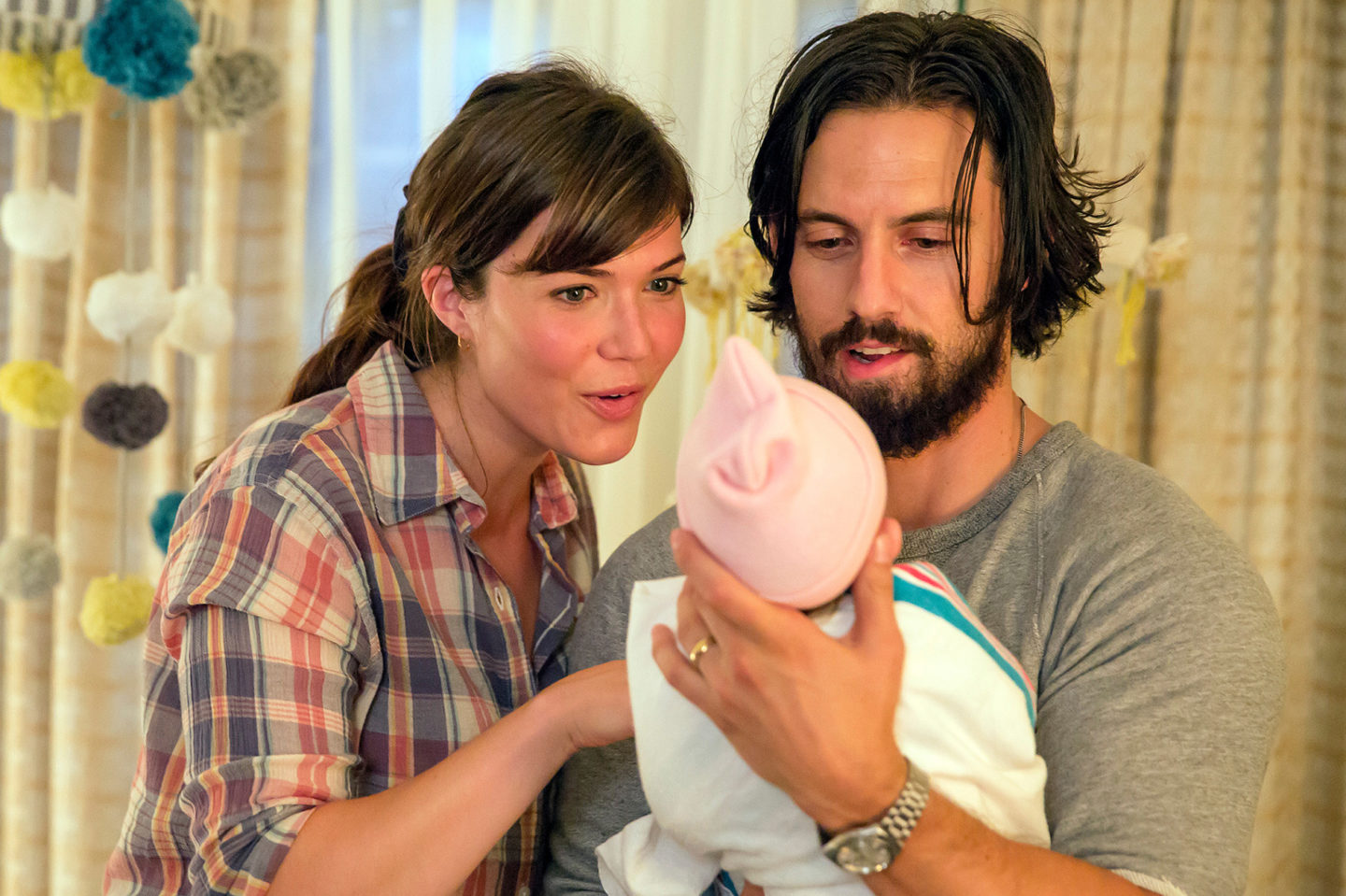 I have to keep reminding myself that, but it just isn’t sticking.

Jack isn’t real. Jack is a character. What is wrong with you.

As I’ve said before, I don’t even love the show This Is Us. But yes, I watch it. And yes, I cry. And yes, it’s annoying every single time it happens.

And I’ve got to say, in Sunday’s episode those writers really pulled out some cheap tricks while making us watch our beloved Jack die.

Oh no, that’s the last look Jack ever gave Kate. And oh no, the last thing he said to Rebecca was, “you’re in front of the TV.” Oh no, Randall just saw his dad for the last time.

The list goes on and on with all of the little, oh no it’s the last time…. seeds the writers planted in the episode. They’d freeze the frame just a half second longer to make sure we all had to twist the knife inside of our heart just a little more to the left. Then back to the right. And then left again because Rebecca just saw Jack dead and now it’s real and now we all have to deal with this mess.

That was a powerful scene. I watched it twice and felt gutted both times. Not to mention my house fire anxiety is through the roof right now (which was already high to begin with.) There will be no crock pots allowed in this house ever again. Or candles, toasters, coffeemakers, curling irons, anything that causes extreme heat will be thrown out. It’s just not worth the risk.

Not worth losing Jack.

Oh my God Jack. I can’t believe he’s gone. (See this what I do.) I’ve even gone down the what-if spiral. Like what if those old neighbors hadn’t moved and given away their janky ass crock pot? Or what if the Pearsons never took it. Or what it I have some issues dealing with what is fiction and what is not and I probably need to get a grip on reality? WHAT IF?

Let’s take a look at some of my favorites:

Ellie, Up. BROKE. ME. Most devastating intro to a movie ever.

Wilson, Castaway. Because he was like a dog to me.

Jack Dawson, Titanic. I have a thing for Jacks.

Thomas, My Girl. HE NEEDS HIS GLASSES.

Neil, Dead Poet’s Society. I struggled to accept this one for YEARS. I still struggle.

Casper, Casper. The scene where he shows Christina Ricci his toy room. I LOST IT. He was too young to die.

Christina Ricci’s mom in Now And Then. Why’d she have to die?!?! Why??

Hillary Whitney, Beaches. Mostly because of Bette singing Wind Beneath My Wings. And also because of Pouncer Pounce the Wonder Cat.

Any animal death in any movie ever.

Well this has been uplifting!

Let’s call it a day now before I can’t get anything else done. What fictional friends did I miss? There’s got to be at least 1000 more.