How I want you to think winter looks. 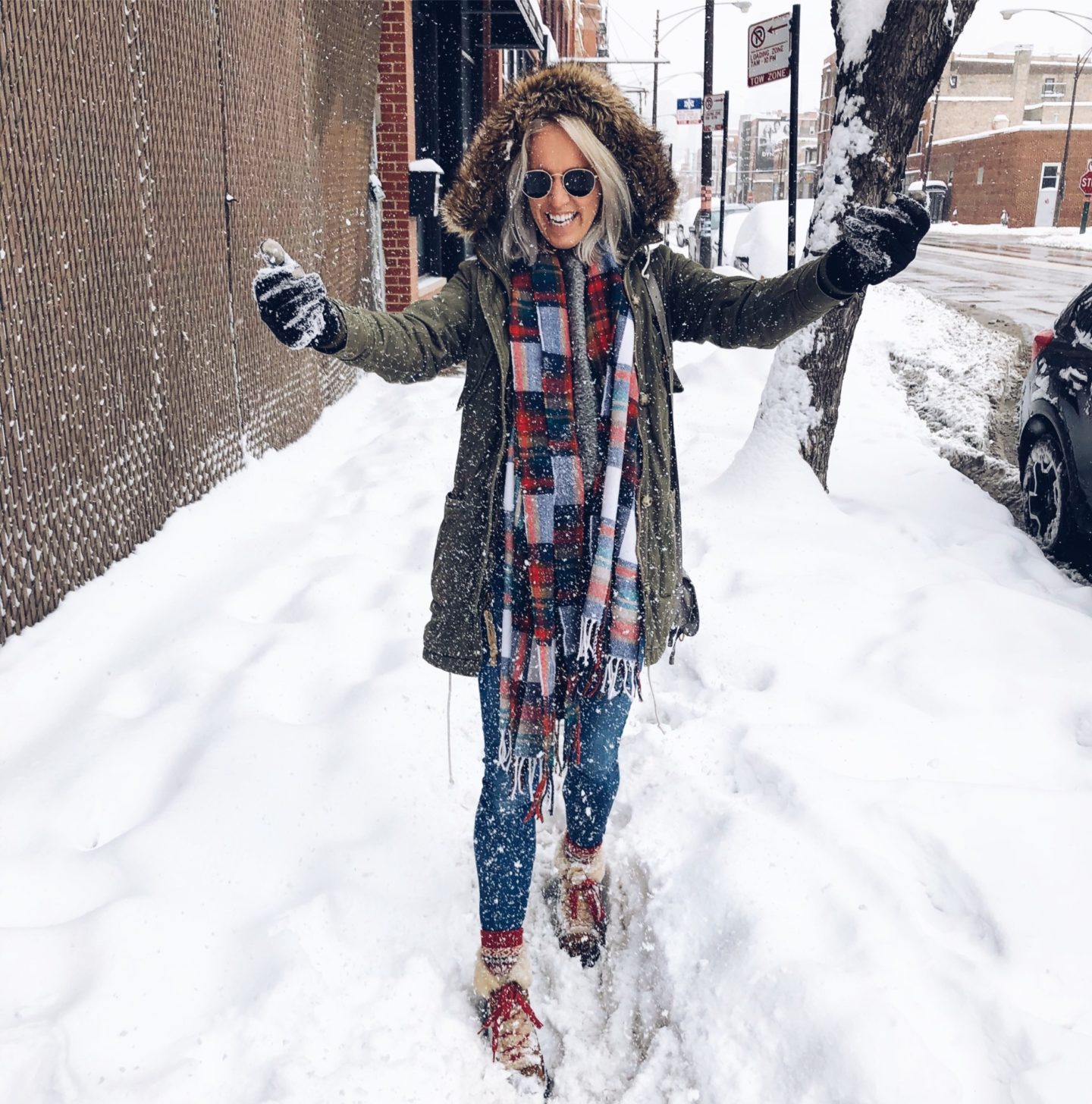 Versus how it really looks… 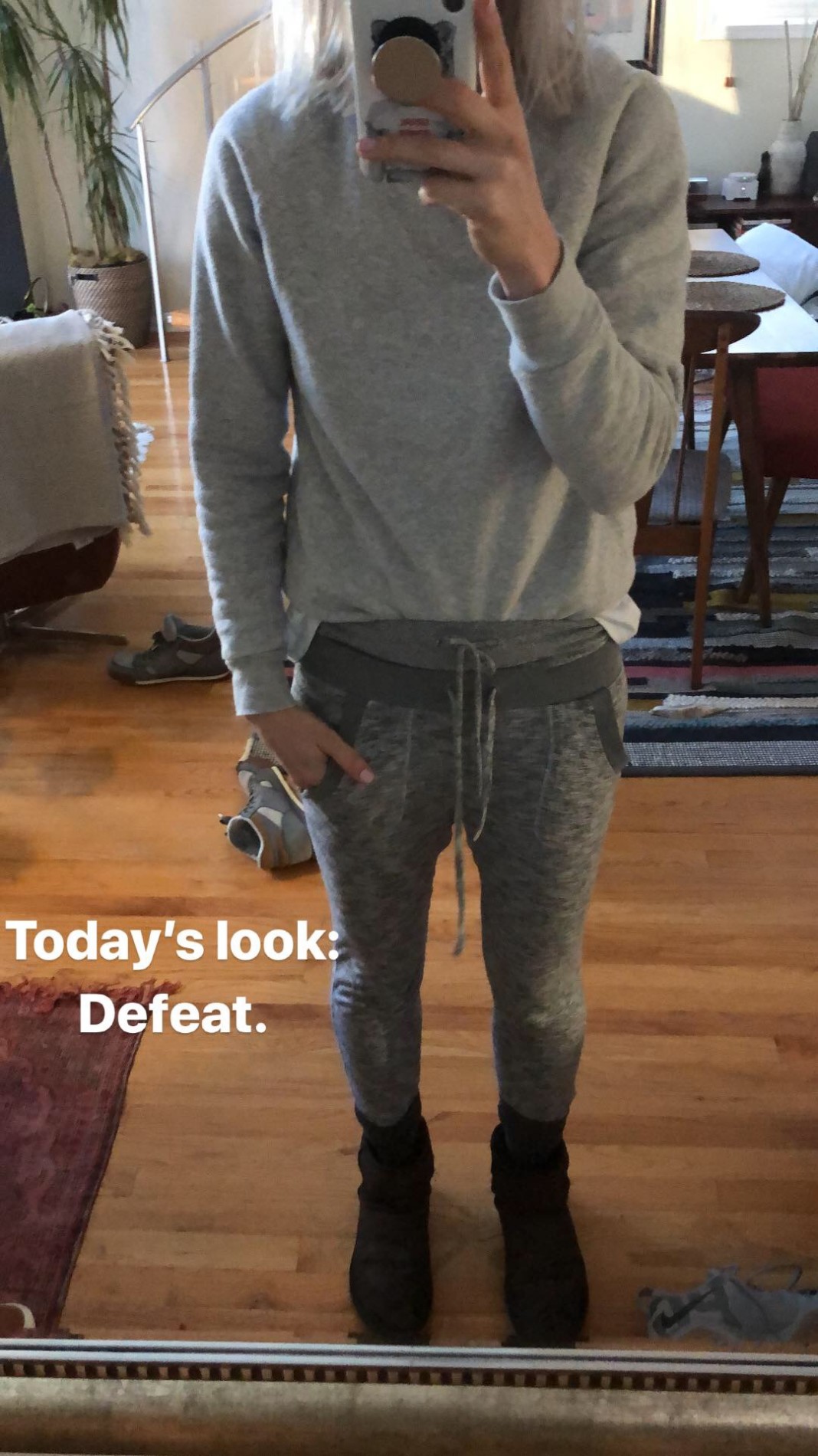 I think the winter may be getting to me a bit. I can’t be for sure, but given that I’m writing this from the comfort of my bathtub right now, all signs point to yes. In my defense, it’s only 11:20 a.m. And who doesn’t love a good mid morning bath?

Prior to the adult mid-morning bath, I wore three pairs of grey sweatpants, a bathrobe, and gross brown boot things I found in our community basement area to take Harlow to the park.

When we were about a block away from the entrance he casually told me I could “hang back.” Said he knew his way from there.

Well alright, Mr. Independent. Go right ahead. However, I quickly realized he’d forgotten his lunch and shouted, “”But you forgot your sandwich!”

“I don’t bring a lunch, you’re losing it!” He shouted back under his breath as he ran to meet his buddies. This was true, my mistake.

I heard the other dogs ask if I was his mom and he shook his head no. I’m not going to pretend that didn’t sting a little. But what hurt even more was when they asked if I, “had been drinking,” and Harlow said, “yes.”

After we got home I was determined to clean myself up a bit. So I washed my hair and put on makeup only to find that all of my foundations and cover-ups had turned two shades darker in the eight weeks it had been since I’ve used them.

It was pretty obviously what had happened. Someone had switched out my makeup with theirs. The audacity!

So I had no choice but to start back at square one. Thus, we find myself in the bath at 11:00 a.m.– oops I mean noon a.m. now. Talking about.. oh yes, how winter might just be getting to me just a bit.

But here I go again, being all dramatic! My apologies. A wintery Monday after a short warm vacay away, like I was on last week, will do this to me.

Fun fact about me: it takes me roughly twice the amount of time I was gone to get back into my normal routine. And I also have to sleep for about 15-20 hours whenever I return home, no exceptions. Doesn’t matter if I just went on a vacay at a sleeping resort where the only thing I had to do was sleep, I would still come home and think, man I need to sleep.

On the upside, my winter crazies seem to give me an unexpected boost of creative energy where all I want to do is lock myself in my underground mole hole and write out my crazies. So on that note, my burrow is calling.

Thanks for coming on this random journey with me today, diary. Tomorrow we’ll get back to more blog appropriate topics. Something along the lines of, Ten Spring Dresses You Need To Get Through Spring Dress Season Without Letting The World Know You’re Actually A Mole!

*109 days until summer.* But WHO’S COUNTING? Not this mole lady.