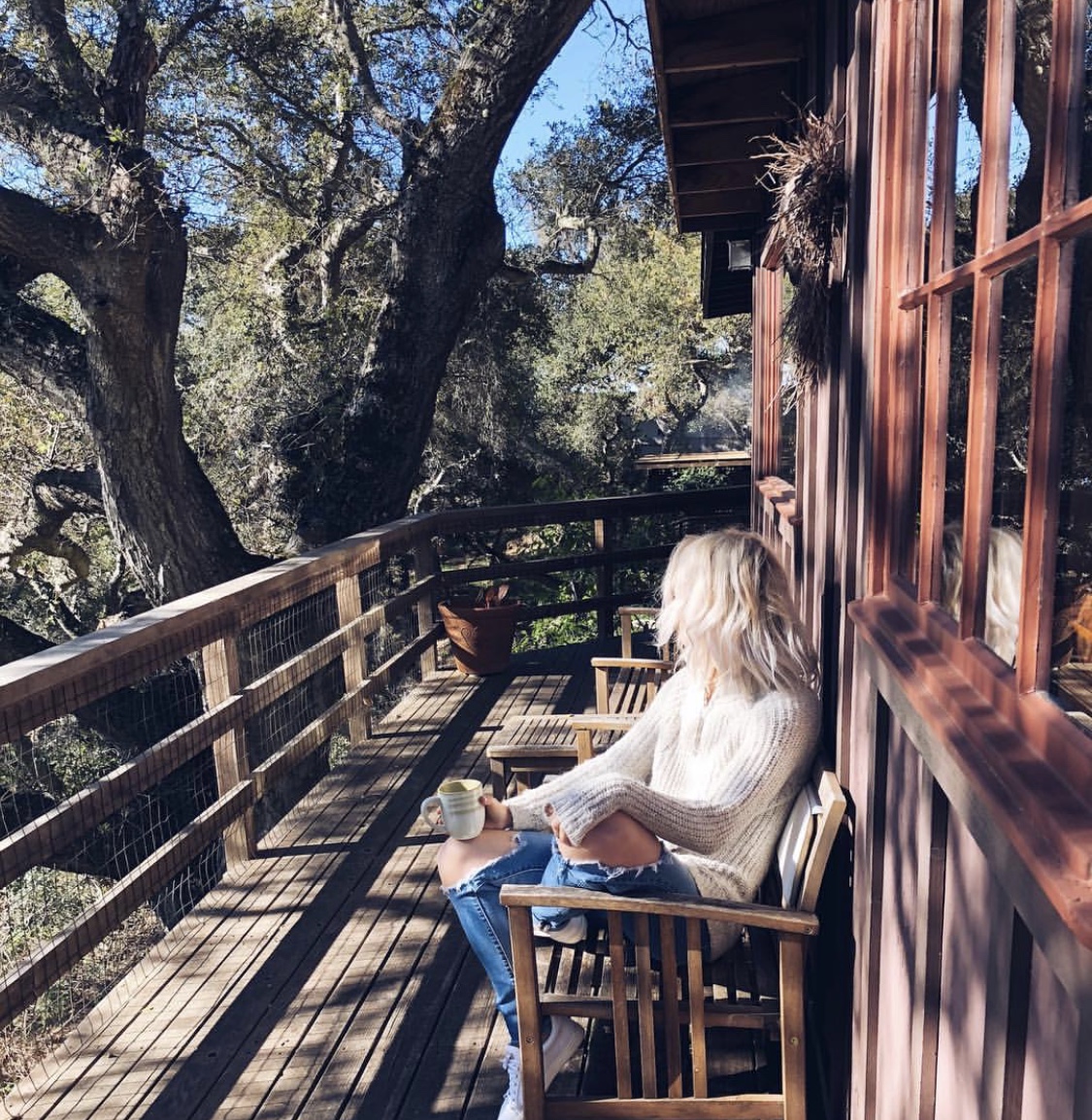 Surprise! It’s the ten year anniversary of the medical study I did in college to pay for spring break so that means I’m about to take you all on a journey back in time. Buckle up the ECG wires, we’re about to have some fun!

What kind of outfits does one pack for a medical study? I wondered to myself as I began throwing clothes into an overnight bag the eve before my “long weekend getaway” at the medical testing center located in Lincoln, Nebraska.

It was a drizzly Tuesday night at the Kappa Alpha Theta sorority house and while most of my sisters were studying for final exams, their notebooks and scholarly journals spread across all of the dining room tables, I was readying myself for a different kind of exam. An exam that involved 10-15 blood draws per day (at minimum,) more ECG hook-ups than I can count, and a mental toughness test that would be harder than anything I had done before.

So as several of my closest friends were heading toward medical school, fretting over anatomy and biology, I was fretting over how many sweatpants to bring to my medical study. And it was then that I began to realize this was just the beginning of the very different paths we were about to embark on in our lives. And I was correct. However, it could be argued that we were both just doing our best to further studies in the medical field!

On the following day, “call time” was 6:00 p.m. (that’s what we say in the biz for the time you’re supposed to voluntarily give up your body to a medical lab so they can start performing tests on it.) I drove to address listed on the contract I had signed; it was located in a part of Lincoln I had never been to before, and as I pulled into the parking lot in my white Honda Civic I thought about turning around.

What am I doing? I can’t do this. I should just get a bartending job. There’s better ways to make money…

And then as if sent straight from heaven I got a sign from above. It came in the form of Lil Wayne. A Milli, a milli, a milli, began playing on the radio. It was my song! I knew right then that I had to go inside and get my a milli and get the hell out. Five days, $1,900. I could do this.

Just think of all the Jessica Simpson hair extensions I could buy… And, and, belly button rings! I could have the best dressed belly button in all of spring break.

So with that proper motivation, I marched inside the front doors and checked in with the front desk.

“What are you checking in for?” She asked without looking up from her computer screen as she slid the bullet proof glass to the side.

“A darn good time!” I joked and Nurse Grunt didn’t laugh and I knew right then my humor probably wouldn’t be appreciated in this cold sterile building. “It’s study 904, the Wednesday-Sunday one,” I replied a little more meekly.

“Fill these out,” she barked and handed me a bunch of paper work and then sent me into a room to meet my fellow testers. There were seven of us in total. We were all pretty young, 19-24, because that was a requirement (have to keep the experiment consistent, you know?) It was kind of like being on the Real World!

Like if the Real World took place in a scary medical lab that smelled like a cross between an elementary school gymnasium, turned cafeteria, turned hospital, and rather than taking shots all day long, we actually took blood draws. Other than that, is was very similar!

We were all pretty shy at first because the first thing we were told is that one of us would be sent home by the morning. Depending on our entry tests, the “least conducive participant” for the specific drug we were about to test would be gone by 7:00 a.m. the next day. Of course that person would be compensated $85 for their overnight stay in a MEDICAL LAB.

We were all thinking the same thing as we sat in that poorly carpeted introduction room with the speckled, water stained, ceiling tiles. Who would it be… Who’s going home?

Micah, 21, attending community college because his parents were making him.

Josh, 20, a University student trying to make more money because he had to shut down his pot business.

Kara, 24, the mother hen of the group if you will, also her 3rd study this year.

Or Taylor, the sorority girl who refused to get a “real job,” because she’s always had problems with authority. Probably met most of the terrible expectations you had for a sorority girl.

Tick tock went the clock and I realized this was probably a lot bigger than just a “medical test.” This was a human test, a societal test, a test of survival.

Shortly after introductions, we were separated into the men and womens sleeping quarters to claim our bunks. It was just like it sounded, a giant room with rows and rows of bunkbeds. Similar to “open air” in my sorority house, except a lot more depressing and unsafe feeling.

As I began to unpack my overnight bag to put into the padlocked drawer, a deep deed sense of dread set over me. I had made a terrible, life altering mistake. One I will never forget.

I had only packed one shower flip flop. CUE ALARM BELLS. My heart started to pound, my hands grew clammy, and I could just feel my feet starting to itch.

And with that, I quietly dressed myself from head to toe, socks and sweatshirt hood on, pulled the paper like sheet back on my bunk, and settled in for a nice anxiety induced slumber. The thought I’d been refusing to admit finally surfaced, I wanted to be the patient sent home.

I could not handle this. I was not strong enough.

I really didn’t need a milli. I needed to leave.