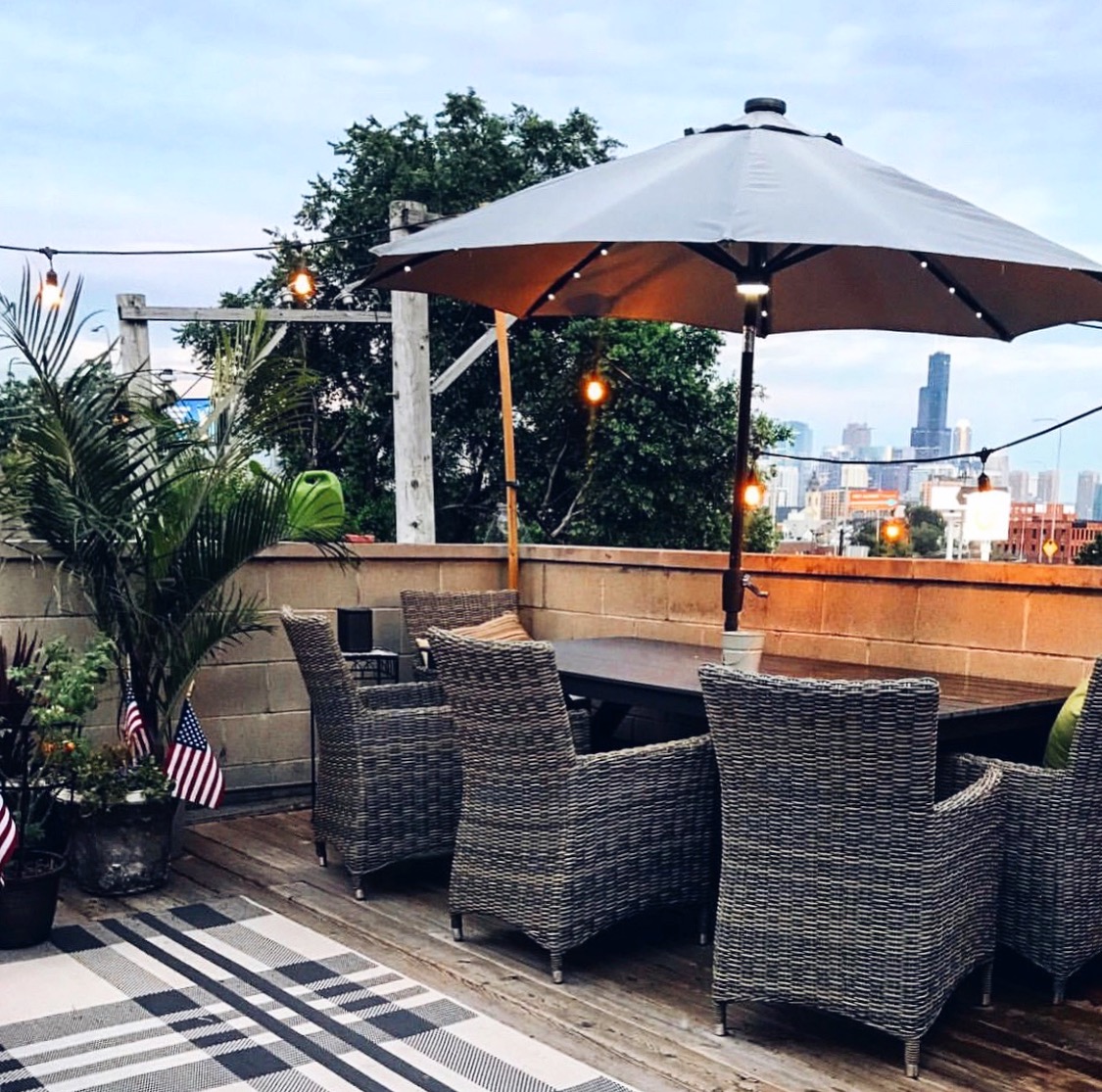 The following day I woke up to a woman delicately tapping me on the arm telling me it was, “time to go.”

You know that feeling when you wake up in a new place and you’re surrounded by bunk beds full of people you don’t know and it’s kind of terrifying? And then there’s also a stranger crouching next to you, about inch from your face telling you it’s, “time to go.” And, “wake up now, it’s time for a blood draw!” Yeah, it was like that.

“Sorry! I didn’t mean to scare you, just here to wake you for your first blood draw,” the woman said. I would soon learn her name was Shelley. And Shelley was an ally, I would need her later.

“Wait what? Am I the patient going home?” I asked, suddenly very aware of my situation, and very much wanting to go home.

“Oh heavens no, she left hours ago. You passed! You get to stay with us until Sunday,” Shelley beamed.

I shook my head in disbelief.

It was only Thursday. I’m not great at math, but I knew that meant that Sunday was at least 77 days away. How was I going to survive in this place for that long? A sense of dread fell over me so hard I had to fight the urge to cry. I felt like I was at a sleepover and just woke up at 3:00 a.m. in a dark scary basement and everyone around me was sleeping and I could either call my mom and say I needed to go home, or stick it out like a big girl.

“Oh. Okay,” I sat up in my bunk and looked around the cold grey room. This was my new home.

“We have to keep everyone on the same schedule, so we’ll need you come eat breakfast with the group before the blood draw. Want to follow me upstairs?”

No Shelley, I don’t want to follow you upstairs, I thought to myself. But instead I just nodded solemnly and trailed behind her to the cafeteria like the sad lost puppy that I was.

Once in the cafeteria, I saw my fellow testers sitting at a roundtable together. They all wore the same tired look as myself. Hair still fresh from waking up, pajama-like clothes on, droopy “fresh out of bed” eyes staring back at me. We looked like a group of youth counselors who had just stayed up all night at a lock-in, teaching youngsters about the way of Christ.

“Ashlyn failed the drug test. Meth,” Micah proudly announced, excited he was the one to break the news to me.

And just like that we were no longer youth counselors.

“Whoa,” I said. Because what does one say to that, really?

“To be fair it was probably adderall they found,” Josh the former drug dealer added. “Adderall and meth both show up the same, more or less,” he said matter of factly.

“Still bet it was meth,” Micah responded. “She gave me a methy vibe.”

“Don’t be judgy,” Kara the mother hen chimed in.

“Yeah, life gets methy sometimes. What can you do?” Rick, the Jewel fan joked and we all giggled.

And just like that our little group was talking. Even bonding, dare I say. For the entirety of breakfast we discussed drugs and drug tests, which was fitting given the nature of our business for the next five days.

It was also at breakfast when I learned the food rules. This was during a phase in life when I was a very picky eater, and very caloric conscious. (I lived in a sorority house, remember…) So when we were served a very hearty breakfast of waffles, sausage links and fruit, I chose to only eat the fruit.

“Don’t mean to be a busybody,” Kara said, “but they’re going to make you eat the other stuff.”

“Why?” I snapped. I signed on for money, NOT to gain a pound HEAVEN FORBID.

“Because we all have to put the same stuff in our body to remain consistent for the tests,” she said. “But suit yourself.”

And so I did suit myself. I only ate the fruit. Until the breakfast employees came around to give us our first pills and inspect our trays.

“You gotta eat it all,” said an employee just doing his job.

“Nope, no one told me this was a rule,” said a girl just being a little bitch.

“I don’t care what you do, but you’ll get removed from the study if you choose not to eat,” he said.

And I looked around the table at my fellow Real Worlders and I could see on their faces they were sizing me up in that moment.

“She just has to take a bite, isn’t that correct?” Kara offered, coming to my rescue.

“I guess,” the food police admitted.

And so I took one bite of a waffle and one bite of sausage and then promptly threw my tray away. The table clapped and I felt foolish. I knew I’d have to make it up later and prove I wasn’t as awful as I seemed. OR WAS I?  *I was a little.

Shelley was the nurse taking our first draws, which was a relief to me. She had kind eyes and soft hands.

“You’ve got good veins!” She said as she tied a rubber band around my arm.

“Thank you, it’s too bad I don’t do heroine,” I joked and looked to my group hoping they’d see how funny I could be!

“My brother almost died from that,” Kyle said, the first words he’d spoken.

“I’m sorry, that was, I shouldn’t have said that, it’s just that we were all joking about drugs at breakfast, so…” I trailed off, hating myself.

The group just stared at me.  And I knew then that I was quickly becoming the outsider in the house! The Real Worlder that no one liked. How had I managed to do this in less than 12 hours?

And then Shelley pricked me and I almost fainted.

After the blood was extracted from from my body I stayed pretty quiet. I knew I had to choose my next words carefully going forward if I stood any chance at making friends in here.

Our group was dismissed to go shower and “get ready for the day,” (still not sure how one “gets ready” for a day that only involves taking pills and getting blood draws,) but never the less, we all went on our way.

I dug through my bag once more praying that a magical flip flop had appeared to save me from this nightmare.

It hadn’t. But in searching, I found something even better. Something completely forbidden! It was an item we were strictly told not to bring in.

I knew this was going to save me, while also gain me a little notoriety in this hell hole. And I was right…