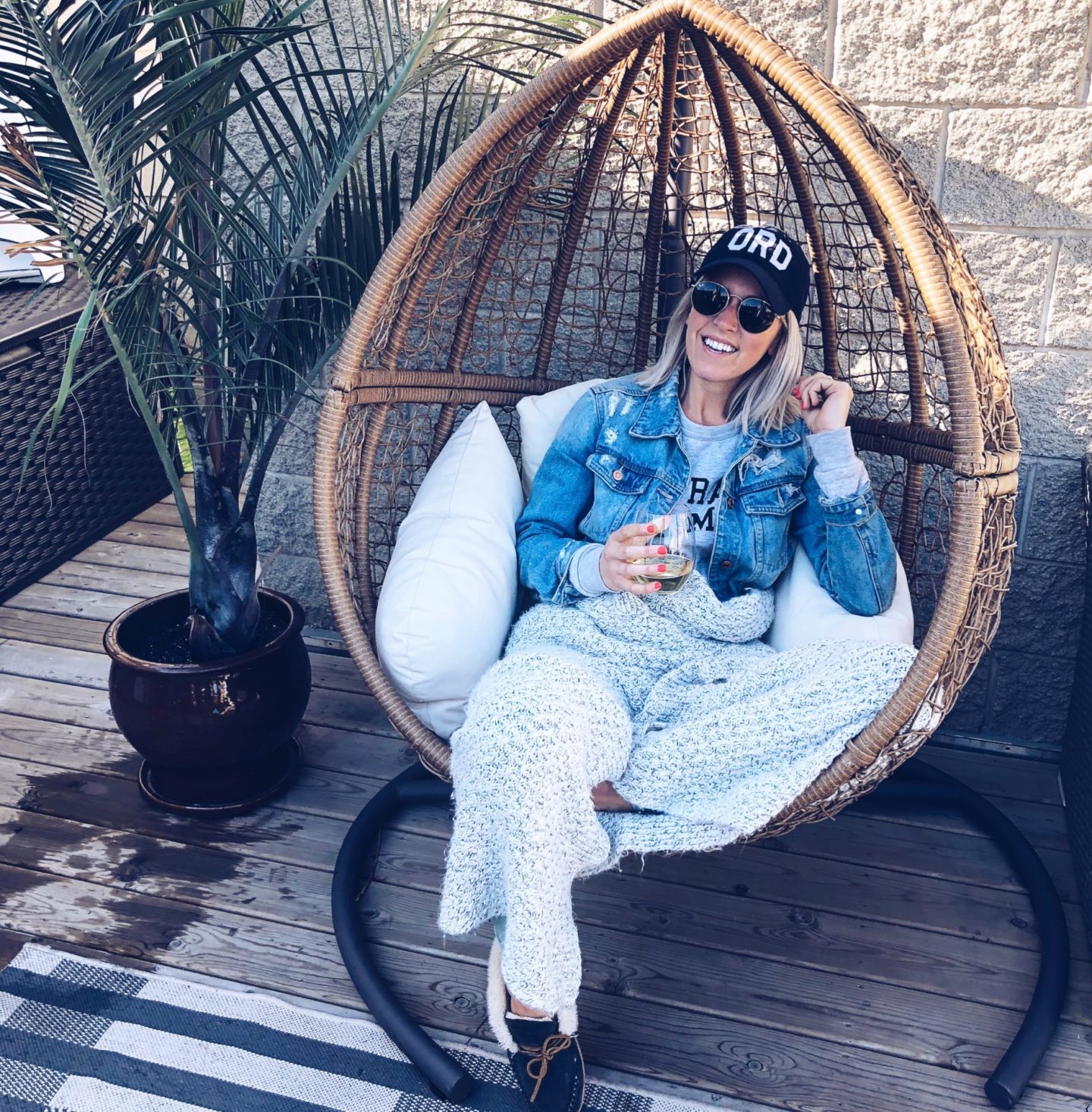 May is the Friday of months for me. After making it through the longest, grueling week (winter) ever, we can finally take a breath and let our hair down. Happy hour on a patio, anyone? Rooftop drinks? We’ve put in our work for the week, now it’s time for a little play.

For as long as I can remember I’ve loved this month more than any other. Even though I’ve been out of school for nearly ten years now (yikes) I still get that “school’s almost out for summer” feeling this time of year. It’s a hard feeling to describe, but it’s somewhere along the lines of playing in that first warm YMCA soccer game on a Saturday morning, driving home in the backseat of your mom’s car with the windows down, sunshine and wind grazing your face, summer tunes playing on the radio. It’s the taste of that first dinner eaten outside on the patio; cold pasta salad, sliced fruit, and baked beans. The feel of a warm grill smoking behind you and freshly trimmed grass glistening in front of you.

And finally, it’s that smell of your elementary school on the last day; a mix between cafeteria chicken nuggets, recess sweat slathered with a coat of sunscreen, and pure childhood joy.

In May it’s easier to wake up in the morning, dinner is made later in the evening, and my energy levels are finally starting to return to normal after six months of being at an all time low.

Like a kid who just wants to play outside in a sandbox after spending a winter inside, I’ve got this urge to get my hands in dirt. I want to start planting everything I can find (we don’t have a yard or garden) but damn it, we’ve got pots! And I shall plants those pots. I can’t spend a second more on the couch, I feel the need to be outside doing things. I need that sunshine on my face.

As it turns out, I’m not the only one in Chicago who feels this way. When I walked Harlow yesterday the city’s energy was unreal. People were out of hiding. The patios were full by noon. I swear I saw new blooms on trees that weren’t there just a day ago. There was a collective joy and sigh of relief amongst us all, humans and nature, that we had made it. We’d officially rounded that curve and brighter days were ahead.

We’re not completely in the clear yet, but we are as close as we’ve been. Just a few more weeks and it will be time to clean out our desks and say good bye to another school year. We’ll hang up our back packs, put away our lunch boxes, and go to sleep happy and optimistic knowing the freedom of summer has arrived.

But as we all know, Fridays go fast. So we better make the most of it now before we wake up tomorrow and it’s Saturday already (June…) which is just as fun and definitely more chaotic. And then in the blink of an eye it will be a lazy, long hot Sunday. Also known as July. Okay, I’ll stop with the days of week references, I think you get it.

Happy May, friends! 🙂 Make it a good one.