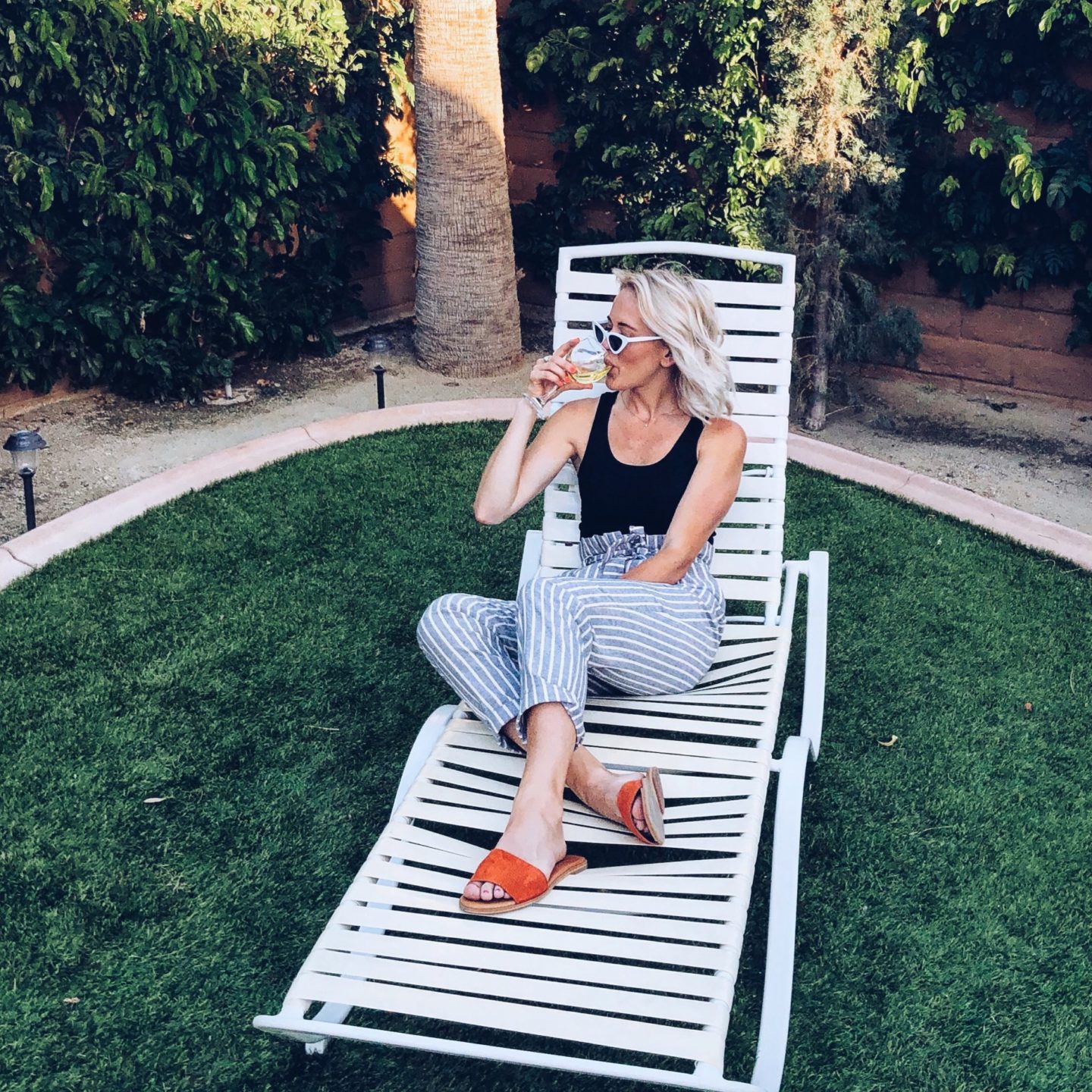 I asked for a plant for my birthday, so there’s that.

I remember when my mom used to get plants from my dad as “gifts” and I’d be all, wow being a boring adult looks AWFUL! Well here I am, asking for Chris to buy me a plant- off the internet, no less. Oh how things come full circle.

As we got ready for bed last night, probably about 9 p.m. or so because man those weddings take it out of us now, I couldn’t help but remember a mere ten years ago when on this very day I was “getting ready” for the eve of my 21st birthday. It was probably right around 9 p.m. when I was getting in the shower (with a shower drink, I’m sure) blasting music on my pink ipod, living in a duplex with three of my best friends on Dorchester Court in Lincoln, Nebraska.

What I didn’t know as I got ready; applying liquid eyeliner in thick fierce strokes, flat ironing my hair as flat as it could go, was that the boy I was dating was about to surprise me at The Bar The Bar, at the stroke of midnight. Like a sloppy little Cinderella, my wish was about to come true.

Chris and I had been dating for about six months, four of which he spent in Europe (cool timing, I know) and I thought he was supposed to get back at the end of May, but little did I know he had been lying to me for the past week and he’d actually flown home early to surprise me on my 21st bday. How romantic!

So as my friends and I sat around the cheap oak dining table every college kid is gifted by one of their parents who no longer wants it, playing drinking games, and “priming” to go downtown, Chris was doing the same thing just a few blocks away and I had no idea.

We got to the bar about five minutes before midnight knowing  my I.D. wouldn’t allow me to enter until I was officially 21. When it was finally 12:00 a.m., I felt like a true princess as I handed over my LEGAL license to the door guy, LOOK AT ME WORLD, I GET TO DRINK THE ALCOHOLS NOW!

I was wearing a cute dress, probably something very fancy and tight from Forever21, my nails were freshly acryliced up with a new french tip, and I wore a circular necklace so large it actually looked as if you could stare into it and ask, mirror mirror on the drunk girl, who’s the fairest of them all? And an old witch lady would appear in it and give you a response. *Flash forward ten years and I’m that old witch lady.

Anyway, I was on top of the world, just one person was missing…. Until.

Nearly everyone in the bar started screaming, or at least those closest to me started screaming and I thought to myself, wow I really am a big deal, but then I looked over and saw their attention was not on me, but on the guy who just walked in. People were gathered around him so I couldn’t see his face.

Damn, this guy is stealing my thunder, I remember thinking. He needs to leave now.

And then he broke from the crowd and I saw it was MY BOYFRIEND.

Which brings me to part two of this. Surprising a girl on her 21st birthday is very sweet, but also confusing. Because there’s a good chance said girl is a little drunk and none of this is going to make sense to her, no matter how many times you explain it.

You know the “repeater drunk” person, who just keeps saying the same thing over and over? That was me. And the question I kept asking Chris was, “so do you have to go back to Spain tomorrow?”

And he was like, “No Tay, I am home for good. I’m not going back to Europe just to be there for one week, only to fly home once again.”

Until five minutes later when I would get confused again and ask, “So do you have to fly back tomorrow? Or what’s going on?”

“But what about next week? Is it back to Europe then?”

“Nope. You know this state we’re in? It’s called Nebraska. I live here. Just like you. So this is where I’m staying.”

Oh what a night.

Before going home, we ordered 100 tacos from Amigos and enough tubs of ranch that I could bathe in them and it was one of the best nights ever.

I thought about all of this last night as I read my book in bed and debated if I should read another page or get to sleep, because it was getting late- nearly 10 p.m. and I didn’t want to look haggard on my birthday.

I thought about time and how fast it goes. And if someone would have told drunk Cinderella that in ten years she’d be married to that boy who surprised her on her birthday and they’d have a life together in Chicago with a dog (who ran that life) and she sold tshirts to make a living- what would sloppy Cindy think of all that?

And to be honest I know her response would be minimal, but only because her mouth would be so full of tacos and the ranch she was guzzling as if it was coming straight from a garden hose on a hot summer day, that she literally couldn’t respond, but also because she probably wasn’t listening to me- too focused on those tacos and ranch, of course.

If she could respond, I know she’d be pretty happy about it all. But I think she’d tell me to continue the t-shirt gig, but get to work on the other stuff I want to do because damn it time goes too fast. 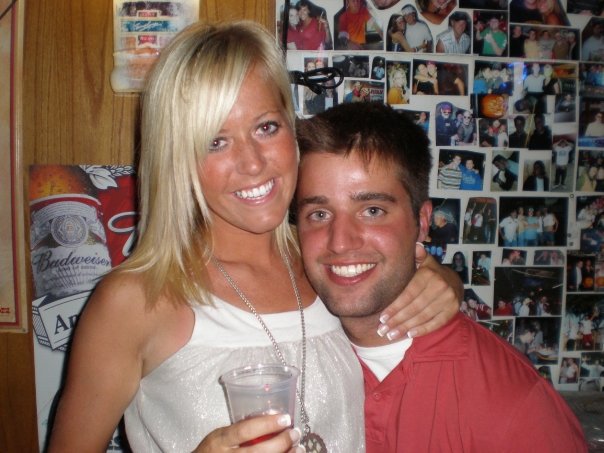 Thank you, love you all, mean it.