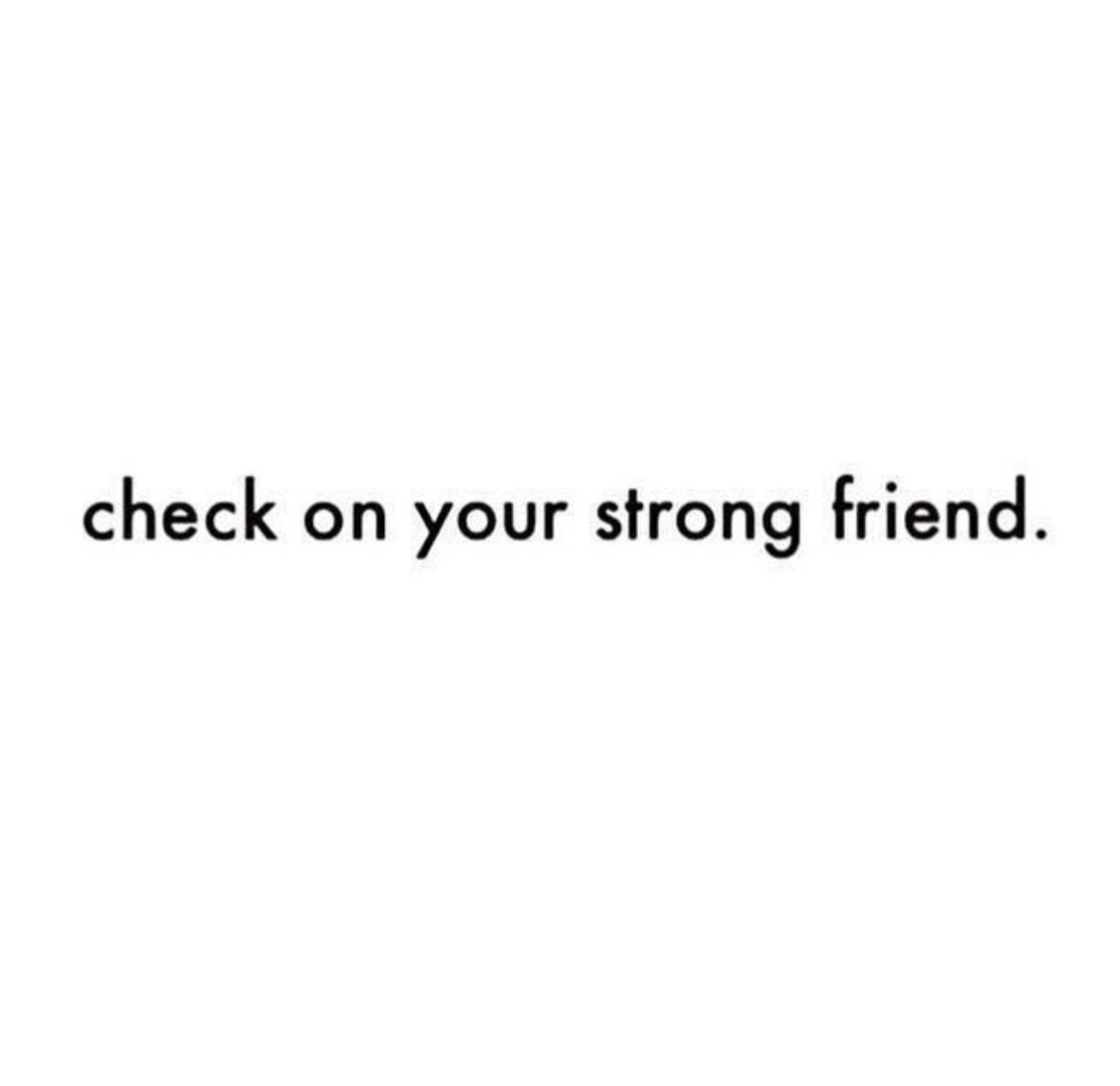 My grandma drove a yellow Mustang with a license plate that read, “FNLVR.” (Fun lover, for those of you that don’t speak license plate.)

Before that, it was a shiny blue convertible Mustang. And some of my favorite summer days as a kid were when my grandma would put in a marching band cassette tape (because who doesn’t own cassette tapes of marching bands?) and then she’d have my sister, my cousin, and myself, sit on the back end (while the roof was down) and we’d drive around downtown waving at everyone like we were in a parade. Sometimes we even got to throw out Jolly Ranchers.

I don’t think car seats were a thing “back then.” But if they were, I probably should have been in one. Or at the very least not sitting on the back end of a moving car… but my grandma always drove slow, we were in a fictional parade after all.

My grandma was also known to go grocery shopping in nothing but a cheetah print bikini. Just strolling down the aisles in her slip on mules and two-piece, buying her canned beans like it was no one’s business.

My grandma was bipolar. So these were her “high moments,” the times when she would go a million miles an hour and was on top of the world.

These were also the times when my mom would get phone calls from people around town warning my mom that, “Pat was manic again.” She’d be spotted at a restaurant yelling at the owner about chipped plates and how a customer could cut their lip and then they’d have real trouble. Or one time she made her own business cards that declared she was a “business consultant” and you could hire her and she’d give you her “two cents.” She went around town handing these out to everyone. My mom got a lot of calls from “concerned people” on this one.

And I want to believe these people were trying to help, however they never seemed to call when “Pat was depressed again.”

When my grandma cycled low, we wouldn’t see her for weeks. Months even, if she wouldn’t leave her house, or allow anyone in. I remember one time walking into her home and every single blind and curtain was pulled, she was in her pajamas in the middle of the afternoon, her hair was all over the place and big dark circles lined her eyes. She looked deathly ill to me.

And that’s because she was. Bipolar disorder is a deadly disease.

Because of my grandma, my family has always been on hyper alert about this disease. Does one of us have it? Do we go through extreme highs followed by extreme lows? We’re always on the lookout and therefore it’s always been something we’ve talked about. There was never a stigma around it in our home. Why should there be? It’s a disease after all.

But I know it’s not like this for everyone.

In grade school we all knew the kids who were on ritalin. I even recall times when the teachers would call them out if they were being “off task” or “talking too much.” They’d ask in front of everyone, “have you taken your medicine today?” And we all knew what it meant. And even though I wasn’t the kid being asked the question, I knew damn well that it couldn’t have felt nice. Because it felt like a jab. Or a threat. And it was asked in front of everyone. I hope teachers don’t do this anymore.

In high school there were a few girls who it was rumored were on “prozac” and again, everyone knew. There were whispers about it and there were some people who outright asked, “have you taken your crazy pills today?” if the girls seemed extra bitchy or irritable. We asked the questions we saw our grade school teachers ask.

Even though mental illness discussion was a norm at home, it wasn’t in high school. And those are two very different places. So I never stood up for the girls who were taking the proper steps to keep themselves healthy and I still feel bad about this.

To my life in Chicago where I met a lot of my friends in the comedy circle and mental health is discussed like what’s being eaten for lunch today. There seems to be a connection between comedians and depression and so it’s something that’s always being talked about it.

After years of hosting a stand-up open mic, I heard story after story about people battling depression and anxiety, and how they fought through it – and managed to turn it into a standup bit, even. I don’t think depression is funny, but I think people have different ways of coping with it and for comedians, that’s obviously by turning it into comedy. I think the open dialogue about someone’s struggles is really important.

I heard Kate Spade was really funny. So was Anthony Bourdain. Of course there’s countless others, names of people I’ll never know, but you might. These are just the two in the news this week.

It feels extra sad and dark when people you perceive to “have it all” end their own life.

I’m sure a lot of you will disagree with me on this and that’s okay. It’s a hard thing to understand. Since I’ve never been in a such a dark place I don’t fully understand it either, to be honest. And I hope I never do. I hope you don’t either.

This is a heavy post for a Friday and it’s a hard thing to talk about. But we need to talk about it. We need to keep talking about it, even after the news stories no longer fill our news feeds.

If you take anything away from this, I hope you’ll consider reaching out to some of your friends today. The “happy ones” and the “sad ones,” because you never know what’s really go on with someone until you take the time to ask.