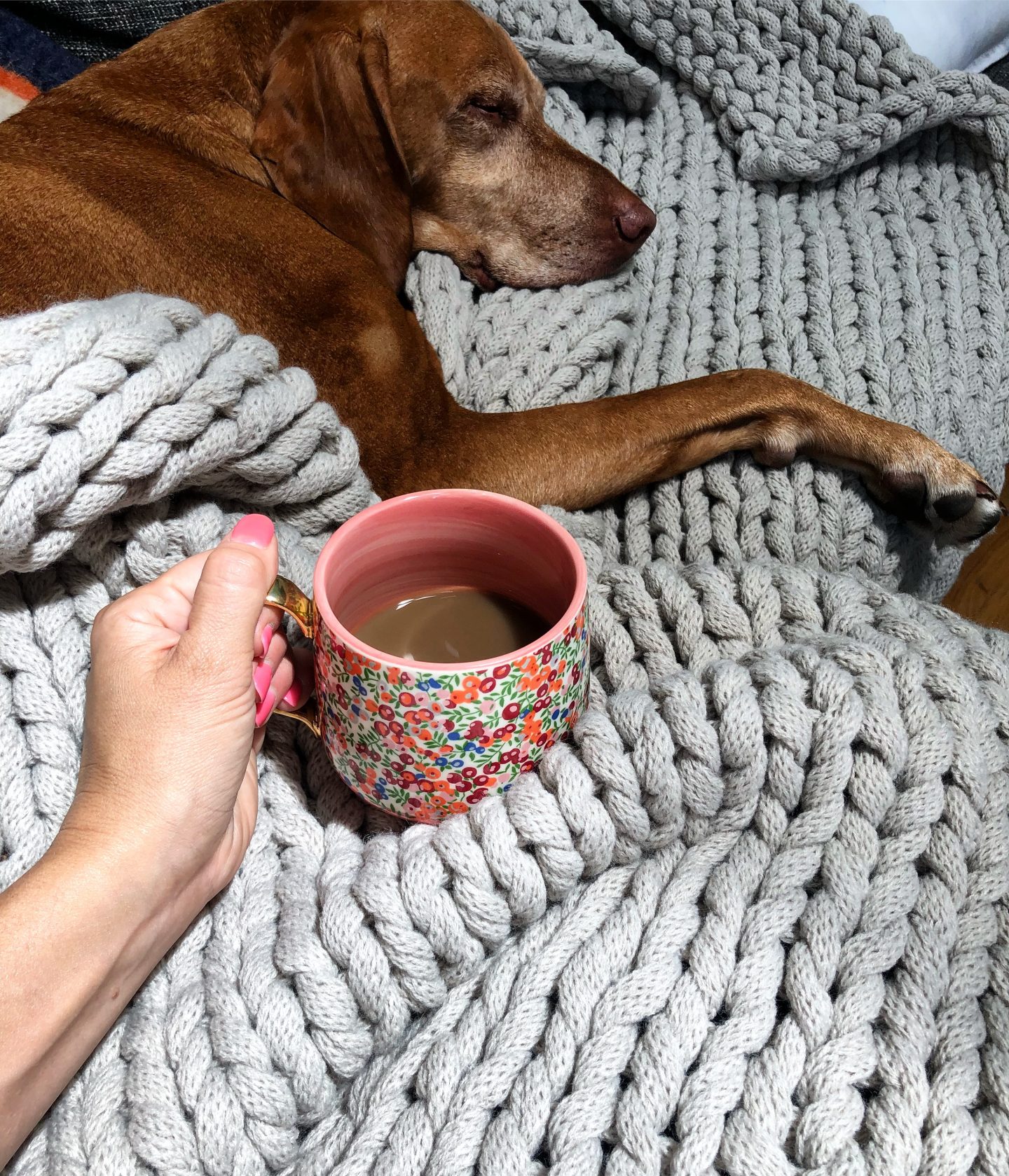 Or I should say, I’m *trying out* a new job. It’s called being “a real writer.” I realize this can mean a lot of things to a lot of people, so I’ll tell you what it means for me.

It means for the past month I’ve been working on my book every day. Not just staring at it like I usually do, but actually adding to it. I’ve been WRITING.

I try to log at least 4-5 hours a day, which I know isn’t much compared to “real real writers,” but given that my previous commitment was about 2-3 hours a month, it’s a nice increase for me.

It means that I’ve been asking myself what I’m willing to let go of in my life in order to make time for this? That old saying, “we make time for what we really want,” is actually true! I had no idea. And so I’ve given up quite a few things, the biggest time suck being Instagram. That feels like a weird thing for a grown person to say, but the amount of hours I was spending on that app was pretty gross. I obviously haven’t given it up completely, but I’ve given up the mindless scrolling/comparing/analyzing/overall useless waste of time.

I’ve given up the idea that I HAVE to post a photo every single day or I will be forgotten immediately.

I’ve given up caring so much about something that actually doesn’t make me feel that good at the end of the day, anyway… (Yes, I’m still talking about Instagram.) I allow myself to get lost in the rat race of social media, I’ve never been shy about admitting this before (even though yes, it does embarrass me.) We’ve all got our things… And I voluntarily jumped into a career that sometimes feels like it’s eating my soul.

So I’m trying to find something new. Something I’ve wanted to do my entire life, but I let slip by the wayside because it was hard and I give up easily. *I used to give up easily, I mean.

It means that instead of basking in the glow of instant gratification, I’m choosing to work hours on something I have literally no idea where it may lead me. There is no one constantly *liking* every word I write, or giving me comments of praise so I feel warm and validated on the inside.

It means that every time the little voice in my head starts to whisper, “what if this all just a waste of time and no one ever reads this anyway? Or even worse, someone does read it and confirms it’s absolute garbage?” I whisper back, “that’s a risk I’m willing to take.”

It’s a risk I’m willing to take because after I’ve accomplished a day of writing, it feels good. It feels more right than anything I’ve done in awhile.

I’m not trying to romanticize this, because don’t get me wrong, after a day of writing my brain also feels foggy as hell. After I’ve spent hours in my mind playing puppet master to several different people, having fake conversations in my head and planting fake problems all over the place, I need a moment before I’m ready to rejoin the real world. It’s as if I’ve gone layers below the surface and have to crawl my way back to the top again to remember how to be a person.

It means I’ve been spending even more time alone than usual, holed up inside my head, refusing any distraction that wants to pop by and say hello.

So as I’ve been trying out this new job, I keep asking myself, “is this really what you want to do?” Because I know I’m only touching the very tip of it right now. The further I dive into this, the heavier it will get.

Do I really want to pursue something with so much isolation, mind fuckery, uncertainty, social withdraw.. ext ext, knowing that there’s a very very good chance that I may never actually see the success I hope for?

Yes, I absolutely do.

Even though I have to give myself a pep talk every single morning as if it’s the first time I’ve ever written a word in my life and I’m absolutely certain I’ll never be able to write another forward moving sentence ever again, when I have the rare chance to fall in the gap and the characters take over and start doing and saying things I didn’t even think of, it’s all worth it. Because man, that’s a good feeling.

And so I have to give this a try.

I’m currently at 67,016 so I have to go now. My characters are getting itchy and they have a lot to say in this final act.

Here’s my self help tip for day:  Whatever it is you want to be, or do, slap that title on yourself and believe it. Do it before you’re ready. What do you have to lose? If people want to judge you or scoff, let them. They’re not the ones chasing your dreams. You are.

*this does not mean that I will no longer have grammatical/spelling errors in my posts going forward. we all know this will still happen. my apologies in advance.