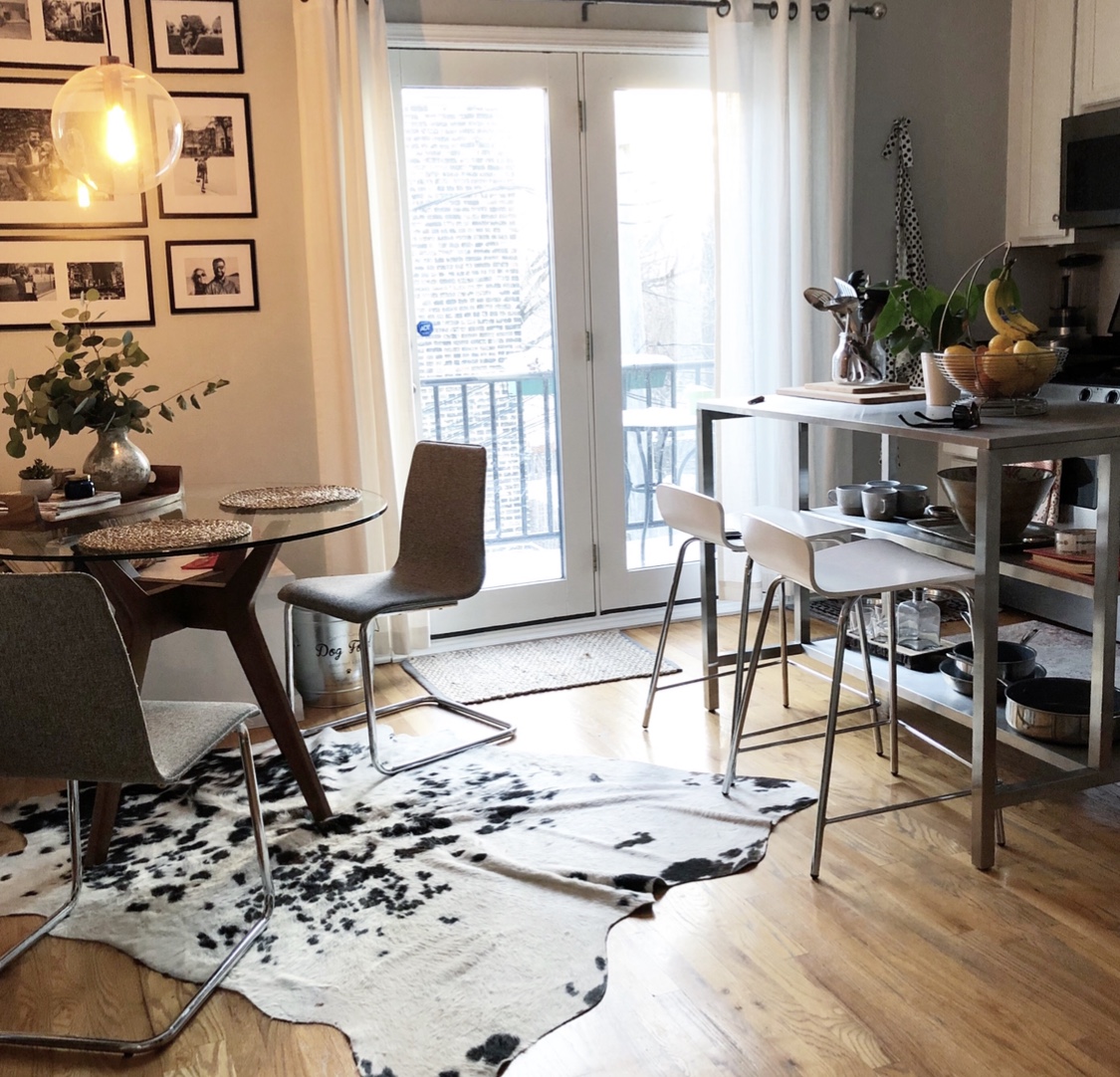 You may or not remember a few months ago when I boldly declared to the world, “I’M WRITING A BOOK!” And more importantly, “I’M FINISHING IT!” Look at me go! I’m the first person to ever declare such a thing ever ever! Give me an award now!

I got a book coach (hi Joyce!) who helped me immensely. I woke up early to write every morning and found it hard to think about anything else. I was on a roll and LOVING it.

And then Black Friday happened and a little hiccup called “working in retail” distracted me.

After Black Friday it was Cyber Monday. Then it was December. Then Green Monday.  Then another excuse and another and another. And I haven’t worked on my book in over ten days now. Each day that passes a new layer of guilt sits on my shoulders. A new voice pops in my head that says, “you’re losing it...”

And another that says, “who cares, let it go. the idea was too much, anyway. too much going on. too much to solve. too many things to figure out. move on.”

And I entertain that idea for a second. I imagine myself moving onto my next idea (at any given time I’ve got about 25 books in my head I want to write.)  And as I start to open a new word doc I’m given the option of opening an old one and that’s when I see the other 25 books I’ve already started and quit… See, I’ve been doing this little charade since high school. Acknowledging that makes me do a cartoon gulp.

I believe we make time for the things that are really important to us. This past month that meant pushing t-shirt sales. January and February are pretty slow months for t-shirt slingers so I felt a lot of pressure to do as much as I could while the opportunity was there.

I also believe our thoughts create our reality and what we focus on, we create more of.

I’m going to finish this book because people finish books all the time. Lots of them, in fact. It’s not that big of a deal (I’m saying this to myself while I sassy-clap in my face.) I’ve made such a thing out of it in my head and I’m exhausted. Exhausted, I tell you!!

And I’m just remembering that I initially started this post as a “books I read this year that helped me write more” kind of thing and instead turned it into a post all about me. Imagine that. Classic blogger move. Best, worst, and most helpful books of 2018 will come tomorrow.

For those asking what I’m currently writing, I’ll tell you it’s a work of fiction and it’s told from several perspectives. I think of it as a dark comedy… I’m hoping to someday share a chapter or two here, but in order to do that I have to finish draft one. Then write draft two. And finally make it shareable with draft three.

Wish me luck. My original deadline was to finish it before 2017. So I’m a little behind but WHO CARES.