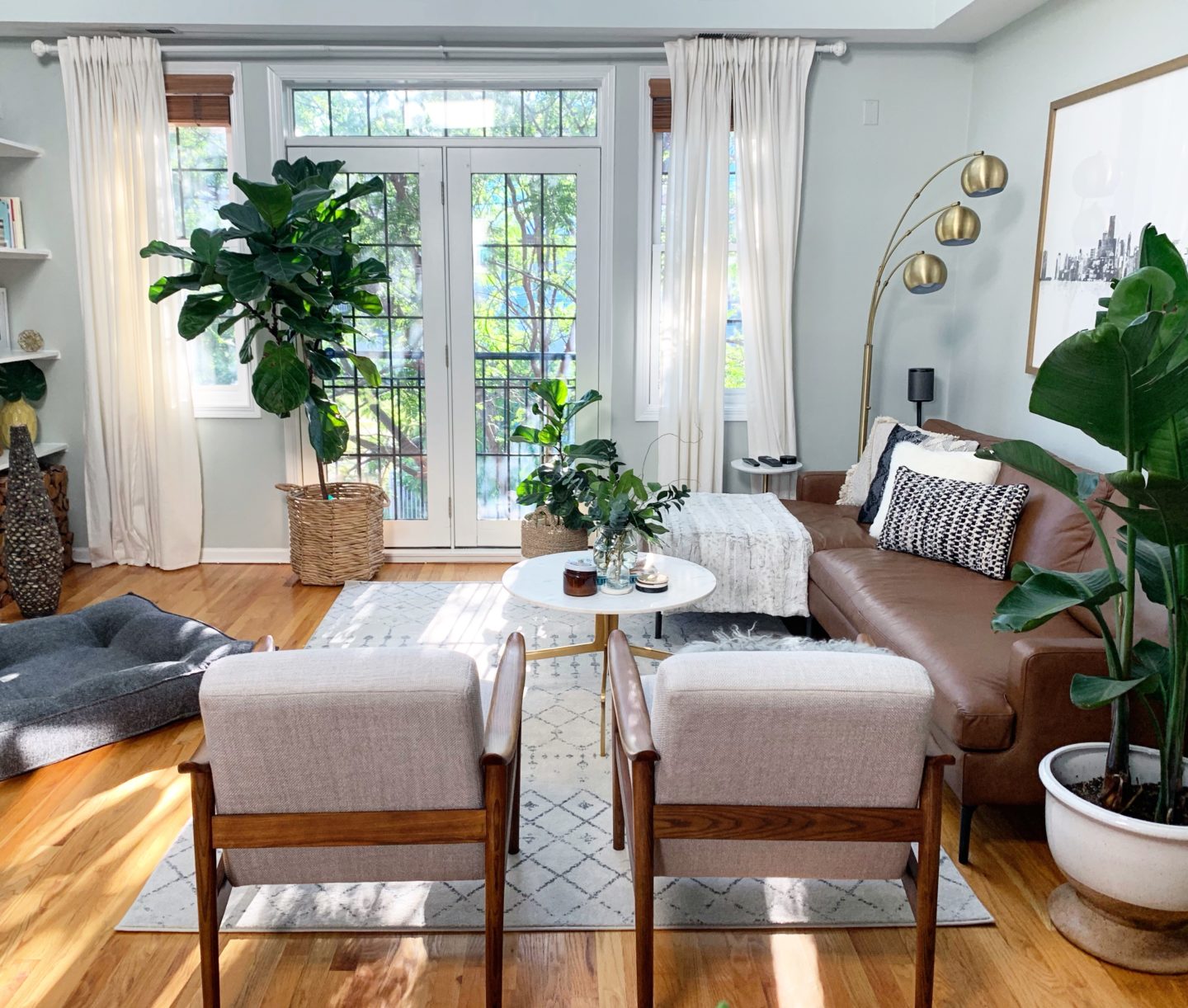 We updated the look of our living room and that’s blog worthy, right? I’ve also got a ton of new t-shirts coming out because gameday is three weeks away and that’s a huge time for my business. And yet every time I come here to write those posts I can’t seem to do it. It feels like such a force and I just don’t have the energy. So for one more post, I’m going to talk about the thing. The thing I keep talking about and can’t stop thinking about because it’s my life right now and this is where I come to write stuff out.

The upside is that the days have gotten better, just like everyone promised me they would. There’s moments when we’re out with friends- at a concert, or celebrating Chris’s birthday on a boat, and things feel really okay. Almost normal even. And I’m thankful for those moments, they feel like I can breath and let go of carrying something I don’t want to carry.

But then there’s other moments.

There’s really annoying moments that hit me when I’m all alone and least expecting it. Like when I’m digging in the pantry for something to eat and I come across a box of Teddy Grahams and I remember how for about two weeks Teddy Grahams were all that tasted good to me so I brought little bags of them everywhere, like they were my comfort snack or something. But now I hate the damn Teddy Grahams. I hate remembering that time and I also hate missing it. Why would I miss it? I was miserable. I was nauseous and tired and couldn’t eat anything but bear shaped crackers and it makes no sense to miss it.

But that’s the thing. None of this makes sense, so I have to stop trying to understand it.

The mood swings are hard to handle. It often feels like I wake up feeling okay, but then my hormones step in and are like, “We’ll see about that… You’re feeling just a little blue? How about we multiply that times a hundred for no reason at all?!”  I can go from being totally fine, to really sad, to really angry (in case you couldn’t tell from that cracker rant) in no time at all. I was told to expect “changes of mood,” following the D&C, I was told to expect a lot of things, actually. But what I wasn’t told was how long the side effects would last, or how intense they’d be.

Two weeks post surgery, what I know now is that I’ve experienced everything they said I might and then some. And it’s been heavier and longer than “expected.” Doctors might as well hand out this article written on Scary Mommy because it’s the truest, most accurate thing I’ve read thus far. Then they should also hand out dark loose sweat pants, a few extra (or 1000 extra) pads, and a map to every public bathroom in the city because you never want to be too far from one for the next 1-6 ish weeks. It’s just not worth the risk.

I know myself and so I know these extreme swings of moods are beyond my control right now and I’m just trying to ride the waves until they disappear. I let myself be sad when that wave rolls in, and then I try my hardest to enjoy the ease of the lighter wave when that one comes in. And yes, sometimes I indulge and give into the giant angry waves, as well. The waves that want to stomp around like a toddler, slam cabinets and feel sorry for myself, and get mad at people on Facebook for posting updates I don’t like.

But my favorite person to get mad at is the person I was two months ago. The person who was so cavalier about all of this in the beginning, who pouted about not being able to drink alcohol. Or eat tuna. Or whatever else stupid shit I found to complain about when I just assumed we’d get to see this to the end. I knew the stats of miscarriage were high, but I also knew it wouldn’t be us. We were the lucky ones. We got pregnant without even trying. Look at us go.

But the weirdest emotion for me lately, the one that I’m not used to having around, is loneliness. It wraps itself around me like a shell and if I’m not careful I fall back into it and find myself watching the things around me, rather than living them. I’ve started texting Chris around 3 or 4 in the afternoon asking if he gets to come home early. I just want him on the couch next to me. As someone who typically thrives in isolation and their alone time, this is new for me. And I don’t quite understand it.

Except I actually do when I really admit it. For the past 8-10 weeks I thought about one thing every single day, several thousand times a day, whether it was what I could or couldn’t do, should or shouldn’t eat, how I felt from one minute to the next, how I looked, how my clothes fit, what was happening inside of me, what would happen tomorrow, next week, in nine months, and then poof. One day it was all gone. And my brain was supposed to do what? Just shut all of that off? It’s not that simple. That’s a lot of emotions and thoughts just floating around, not sure where to go, just feeling well… lonely, I suppose. At least that’s how I think of it. Even though someone looking in would never know I had anything at all, I knew. My body knew. It still knows.

I finally threw out the damn Teddy Grahams. As tempting as it is, I don’t need to carry them with me anymore. I may someday in the future, but not right now.