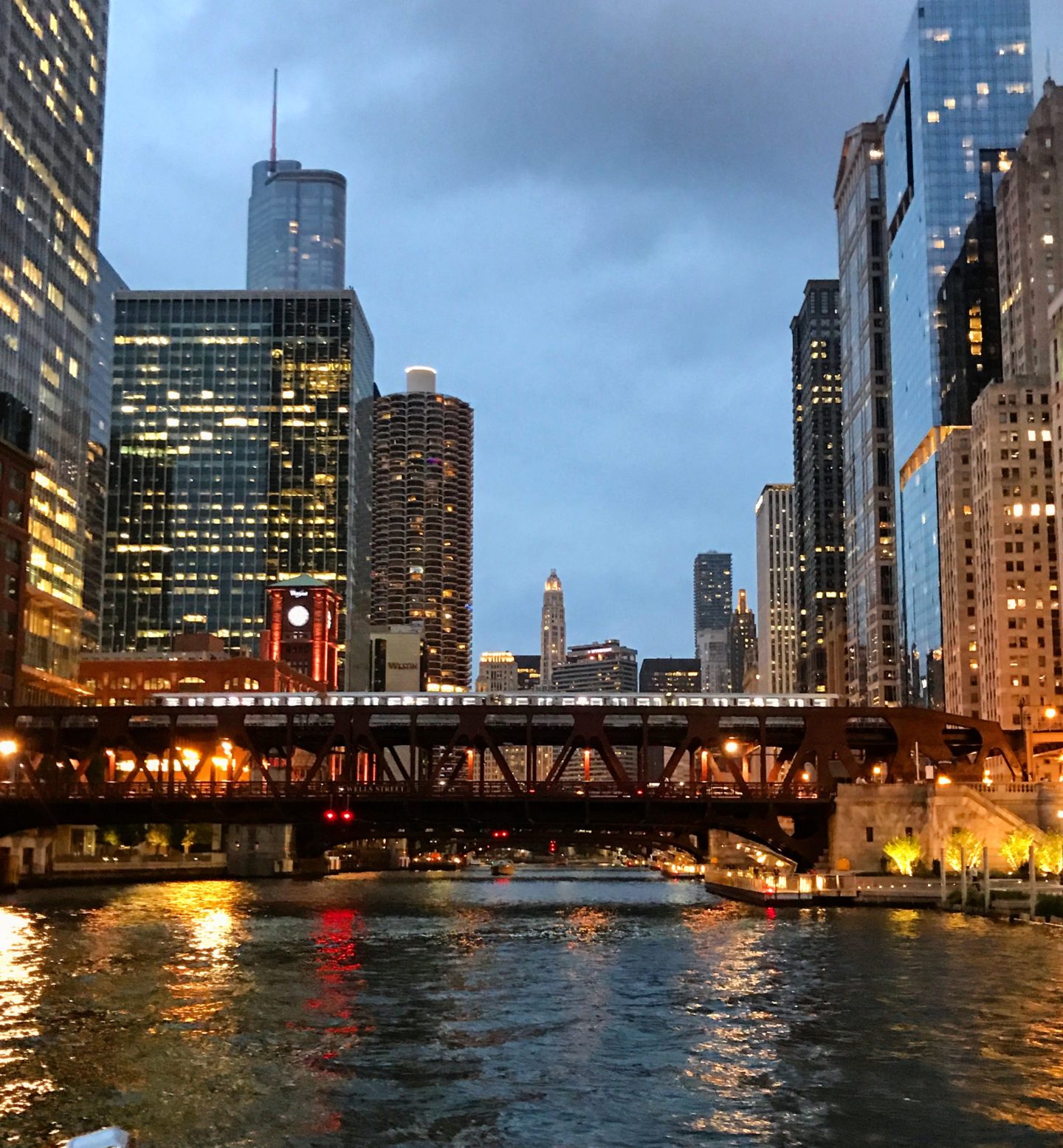 We had drinks on the riverwalk on Friday night, trying to soak up what might be the last nice days of the season. Summer lingers right up until it doesn’t. One of these days it’s going to sneak away in the night and we’ll wake up to find fall has moved in in its place.

Four months earlier, almost to the day, we sat near the river to kick off the start of summer. I remember because it was the night before my birthday and the city was buzzing with fresh new energy. Tulips were everywhere, trees were finally green, and the season we’d all been waiting seven long months for had finally made its return.

I’ve stopped trying to understand time because this summer feels like it lasted a week and also a decade. I can see myself sitting there four months ago, glass of wine in hand, rambling about a summer bucket list, with absolutely no idea what’s about to happen. So blissfully unaware of the life lessons that are about to be hurled my way.

The bruise on my left arm from my latest blood draw is darker than the others, it still hurts when I tap it. This summer has given me a new found appreciation for nurses who are able to draw blood without pain. That’s a talent that doesn’t go unnoticed, not by me at least.

About one week after I had my D&C this past July I got a call from my doctor telling me they found a “dark spot” on my tissue. I think that’s what she said anyway, but so much of that phone call is blurry to me when I remember it. I know she said “partial molar pregnancy,” and I know she sounded calm, so I tried to stay calm. After hearing the week before, “there’s no longer a heartbeat,” I didn’t think there was a lot more that could shake me. But then she said “cancer” and “chemo,” and that’s when the alarms started going off in my head.

“Wait, I could have cancer?” My face grew hot and I couldn’t understand what she was saying. “I could need chemo?” I thought the miscarriage was as bad as this could get. “Start over, I don’t understand.”

So my doctor started over. And once again, I struggled to understand. I haven’t talked about this yet because I still don’t quite understand it and to be honest I try hard not to to think about. What we think about, we bring about... (Thanks blood draws for the weekly reminder.) Here’s what I know. When you have a partial molar pregnancy you have toxic levels of hCG, which makes you feel awful (think morning sickness X 100.) I won’t get into the details about how exactly this is caused because it’s such a freak occurrence, if you want to know just google it. I have to get blood draws weekly to closely monitor my hCG levels to make sure they’re going down (and they are!) But if they plateau or rise, then I could have cancerous tissue leftover from the partial molar pregnancy, at which point a treatment plan (like chemo) would have to be discussed. But it’s very treatable and the chances of it even getting to that point are VERY rare. So I’M FINE.

But the waiting game is difficult. Driving to the clinic week after week with that anxious empty feeling in my stomach gets tiresome. And then waiting for that email to tell me my results is even worse.

I dropped by the thousands during the first few weeks and was ecstatic. I was sure I was going to reach zero in no time. But then the drops slowed down. This past week they slowed even more. But don’t panic (I shout to myself daily) this is normal. As normal as something like this can get, I suppose. The important thing is that my numbers are dropping, just not as fast as I’d like. It’s been a real test in patience (something I’ve never had) as well as a reminder I’m not in control.

This entire thing, from the first pregnancy test to my latest blood draw, has been a lesson in surrendering and letting go. I can fight against the current as hard as I want, but in the end it’s a lot easier to just let the flow take me where I’m meant to be. Some days are more of a struggle than others. I’m really good at thinking positive and telling my body “we got this,” and I do all the hippy dances while envisioning my hCG numbers literally leaving my body and all that crazy stuff we do when we’re grasping. But then I have other days when I put on a dress I bought for this time of year assuming I’d be pregnant and instead I wear it to get a blood draw to make sure I don’t have cancerous tissue inside of me and I just want to throw a tantrum. I want to slam my fists on my steering wheel and scream at the nurse for hurting me again. Why can’t she just get it right? And shouldn’t it be on the house if she has to do the draw twice? Because don’t even get me started on the medical bills. They arrive weekly and continue to piss me off.

So I throw my little fit, then I usually call Chris and he calms me down, and I remember I got this.

I remember that any of us, at any time, could have cancer. I’m just the one monitoring it. None of us have a guarantee on anything, we just like to trick ourselves into thinking we do.

I want my numbers to be at zero. I want to not even care about numbers. I want to go back to that person four months ago who has no idea about any of this.

But when I play a little game in my head where I pretend I get to choose that option of not having to go through any of this I know I wouldn’t take it. I can’t go back and choose to be unaware because everything has changed. Everything. The way I think about my health and having kids and life in general is not what it was in May. It’s all so different now.

It was Maya Angelou who said, “When we know better we do better.” So right now I’m just trying to do better. And when tomorrow arrives I’ll try again.

I’m going to hit zero. I’m not sure when, but I know I will. In the meantime, if you don’t mind throwing some zeros my way, I’ll catch them and know what to do with them from there. 🙂