So remember that audition I had last week? That audition that had me questioning my life in general just because I was so nervous about it and so nervous about why I’m choosing to attempt to pursue a “career” (I’m using that term lightly here) in a world that is so unknown to me, and so uncertain, and just all around so very scary…Well let me go into a little more detail about what that audition entailed. There was basically a group of sixteen of us (in my audition group, overall there were probably about eight groups)  who walked on stage with our biggest and brightest smiles, introduced ourselves to the judges as confidently as we could, and then were divided into groups of three. At that point we had roughly two minutes (in our groups of three) to get a suggestion from the judges and then act out a quick improvised scene based on their suggestion. It was terrifying. It felt like we basically had one hundred and twenty seconds to show the judges everything we had been studying for the past year. Because I tend to blackout on stage and start word vomitting all over the place while just being overall a little too excited, I knew it would be in my best interest to just get out there and act confident and listen. It was really all I could do. Listen listen listen. I’ve learned that working on this skill in improv has also helped me a bit in life as well. Who knew.
The scene went okay… I’m sure to the average person it wouldn’t sound that hard to act out a completely improvised scene with two strangers you’ve never met before, but it actually kinda is. I can barely remember what the scene was even about, but I do recall my two partners were speaking with proper English accents and I was talking like an insecure American teenager. Again, I’m not always confident with my choices on stage, but you just have to roll with them. So that I did.
Following our scene we had to play freeze tag with the entire group. I don’t even want to describe what freeze tag is because I loathe the game so much and am just so bad at it. Let’s just say I didn’t think it went well.
I left the audition relieved it was over, but still completely unsure what the outcome would be. Unsure, nervous, scared, sick, pretty much all of the standard emotions that go with the world of acting. We were told we’d hear via email by the following week if we got into the Conservatory or not. And thus began the email games. I think I checked my email no less than 10,000 times from Friday until Tuesday. Each time a new email came through I was certain it was going to be the one. I didn’t even care what the outcome was (I told myself) I just hated not knowing. Again, I should note I’m probably just a little more high strung than the rest of my comedy pals, I’m sure no one else was nearly as obsessed as I.
By Tuesday afternoon I hadn’t received anything and had accepted the fact I didn’t get in. I was already looking up writing classes I was going to take until I could audition again and was ready to try to better myself in other areas. After all, it really wasn’t that big of a deal. I know so many awesome improvisers who didn’t make it their first go and have gone on to do great things.
But at 4:30 p.m. yesterday I got the news I was accepted. And I proceeded to read the email about ten times because I kind of thought it was joke. disclaimer: I was once “asked out” via a folded note in third grade only for it to be followed up with another folded note that said “kidding! who would want to go out with you, ya foo?” Thus the reason I am still always a bit insecure with always thinking someone is playing a joke on me when I receive good news.* end disclaimer.

So yea, I got accepted into the Second City Conservatory. It’s undoubtedly a much bigger deal to me than it really is, but I’m okay with that. I’m going to let myself be excited for the moment.
And so we proceeded to celebrate at my favorite little French restaurant, Mon Ami Gabi. 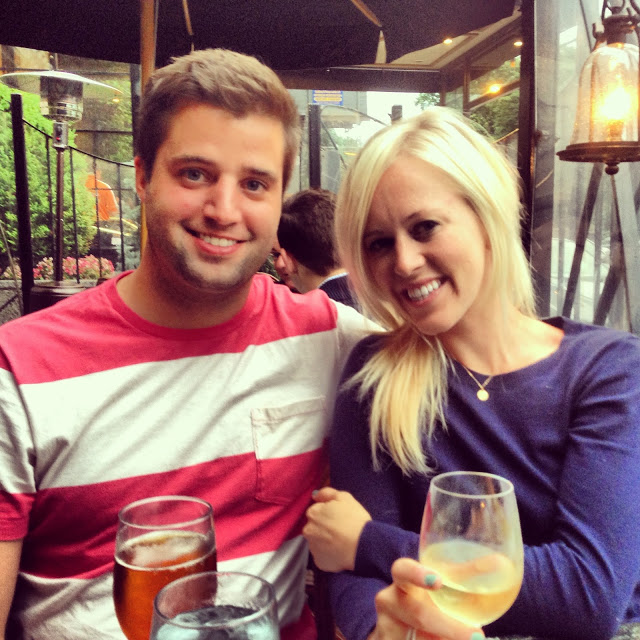 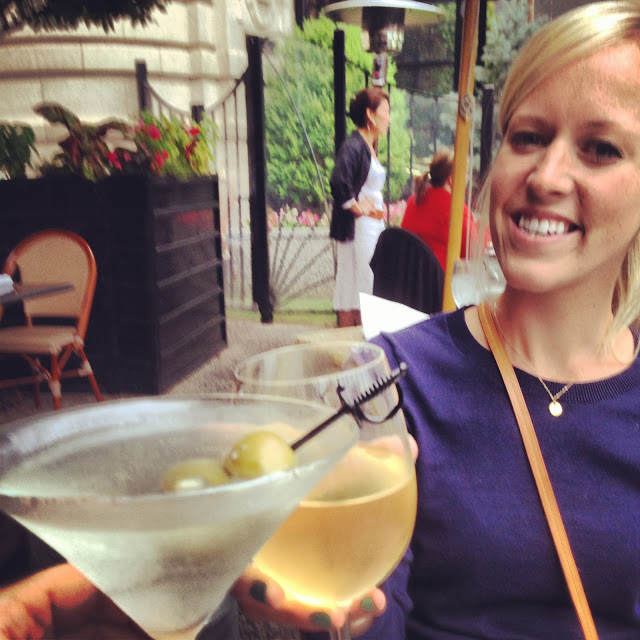 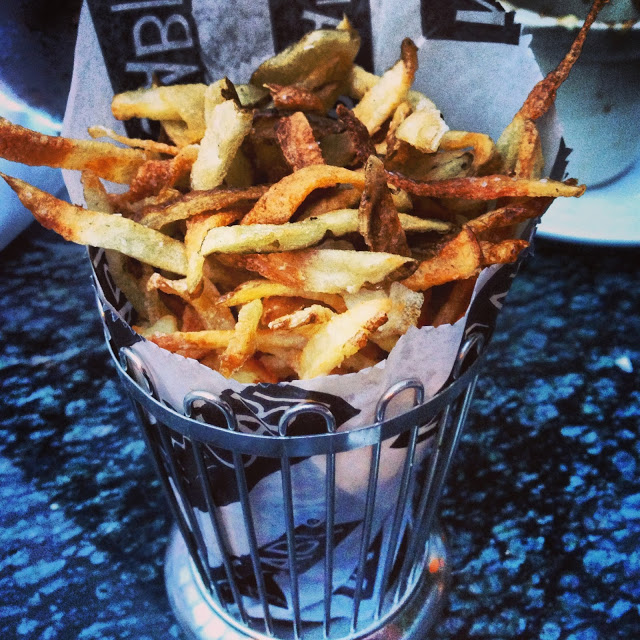 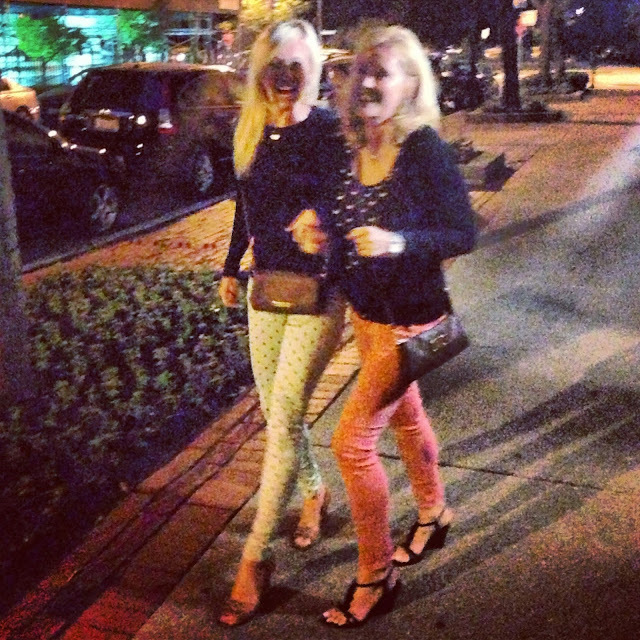 It may be blurry but if you look close enough you can see my mom and I are coordinating in our polka-dots.
And now I need to get back to this sales meeting I’m attending in the “Cowboy Room” at the lovely Candlewood Suites in Denton, Texas. Isn’t life grand? I’m just living the dream one day at a time.