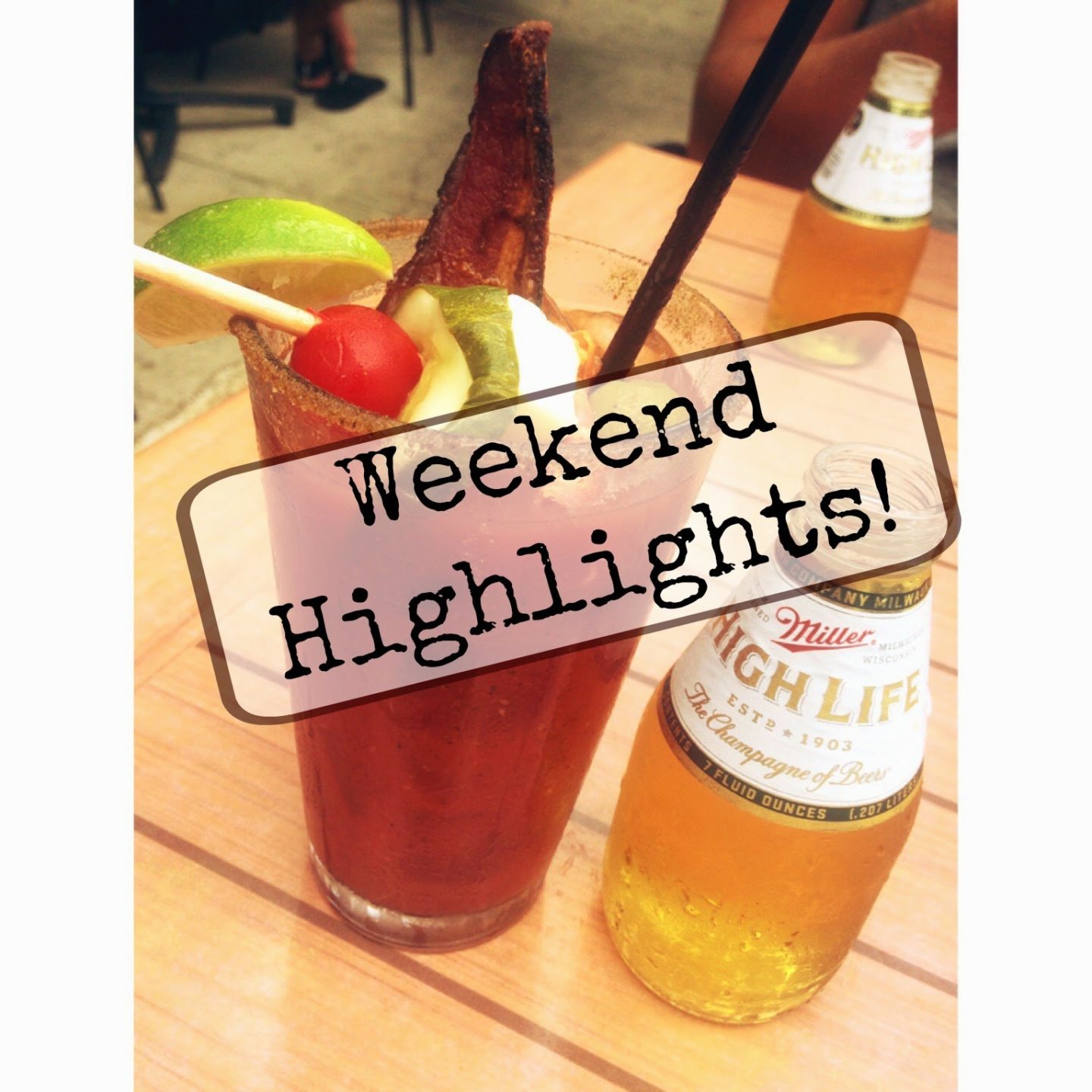 The best part of my weekend happened late Friday night at iO when I tried to hop over a red velvet rope, but instead I clumsily tripped over it and brought the entire thing down in an instant. But that wasn’t the highlight, the highlight was the fact that it happened right as Tim Meadows was walking out behind me. He paused for a second then looked at me with a sarcastic smile on his face and said “well that was nice.”

So what I’m saying is that I was made fun of by the Ladies Man. It was pretty great. Dreams really do come true. 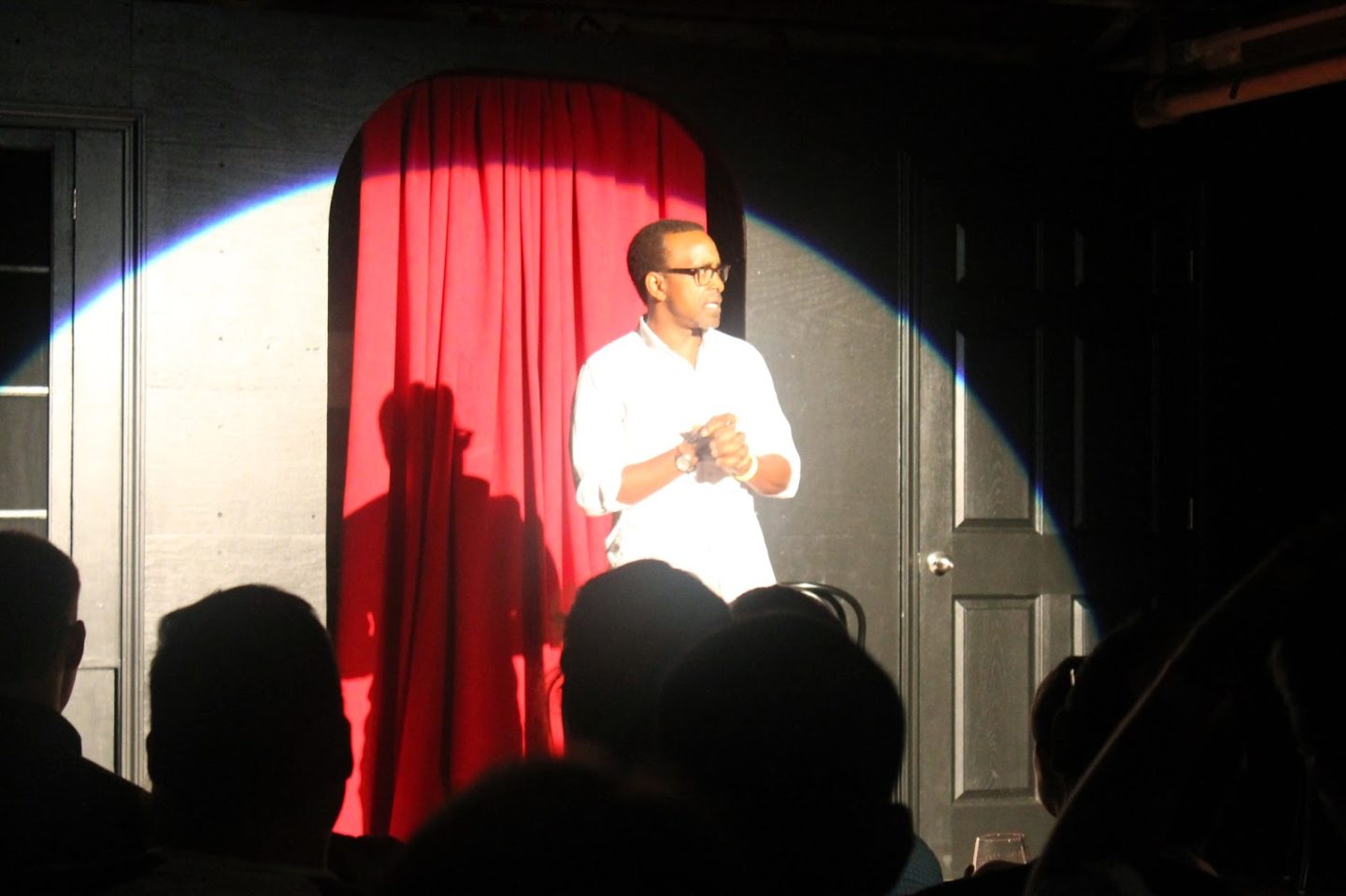 And in case you were wondering Tim Meadows was hilarious.

So was Patt Fin (The Middle) and Jack McBrayer (30 Rock.) 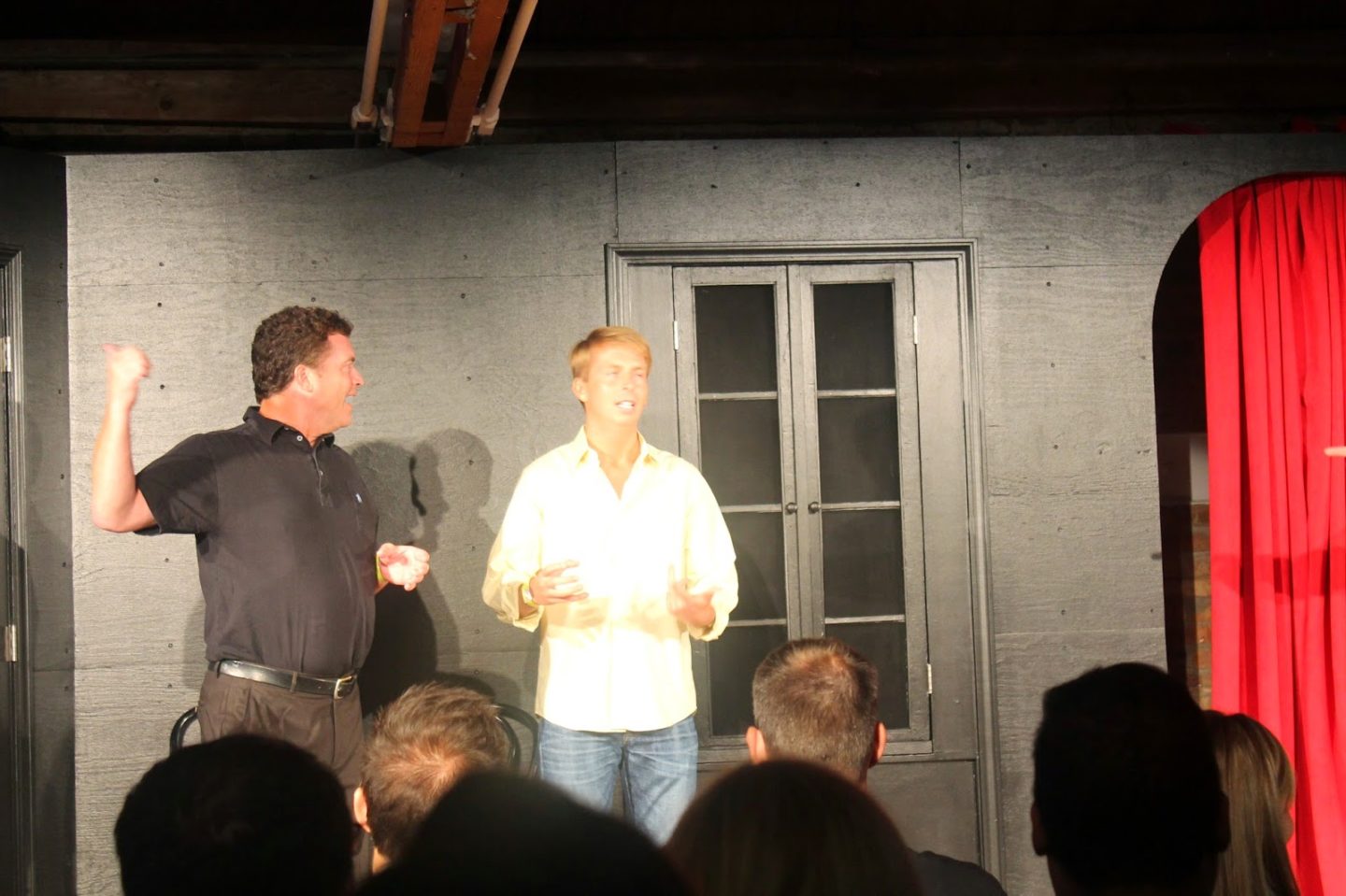 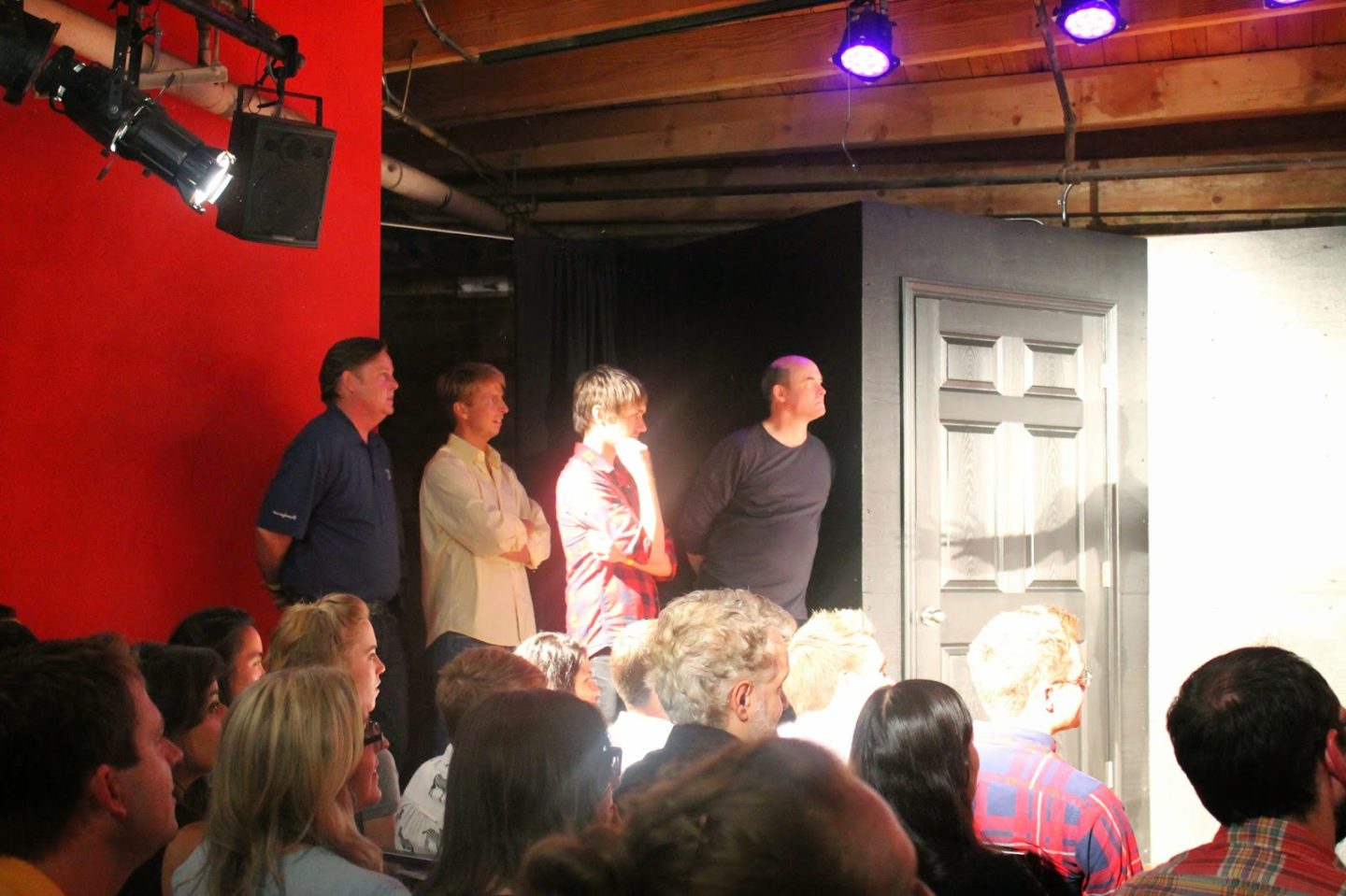 Highlight #2- Scooting up to Kirkwood Bar Saturday morning to watch the first Husker football game of the season! 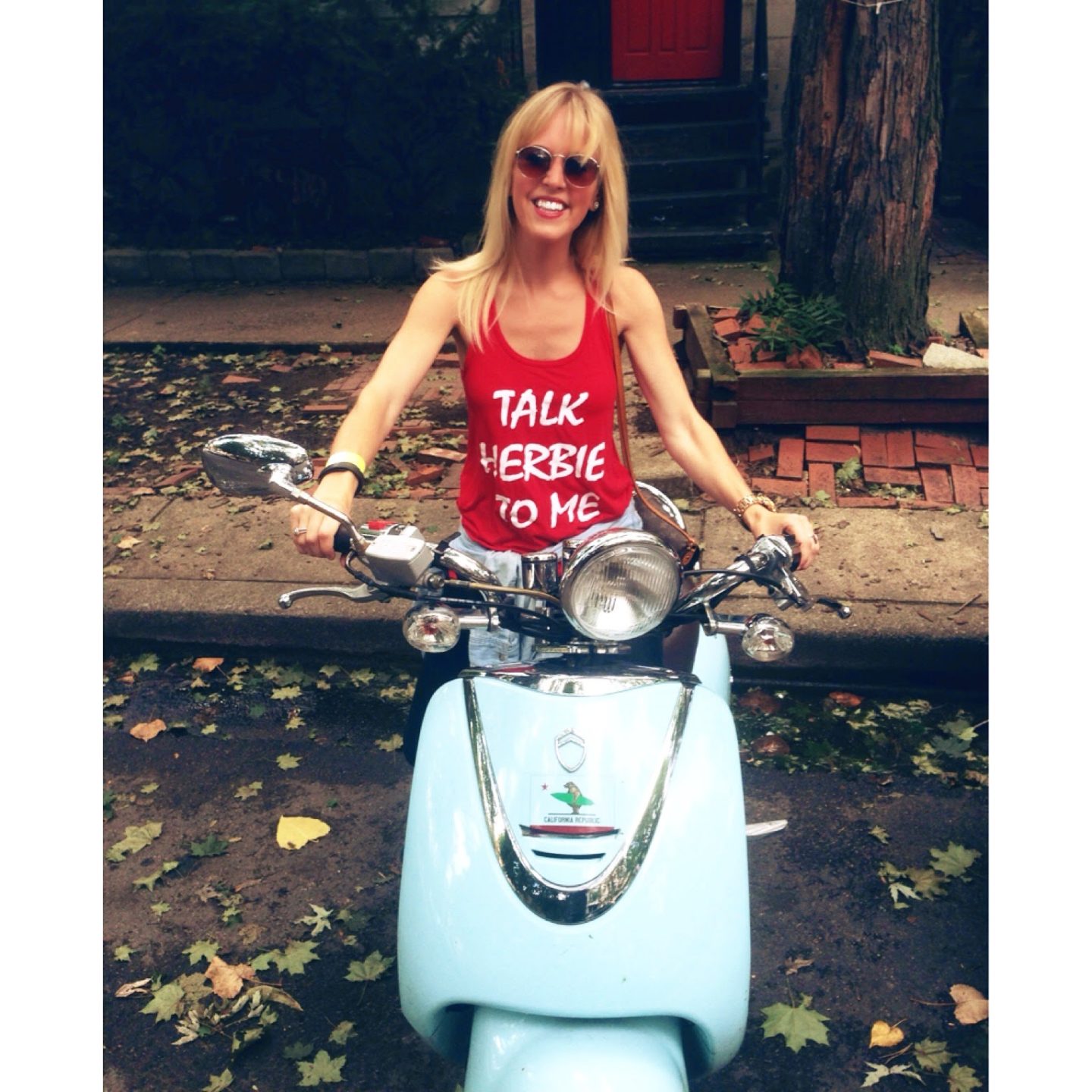 Highlight #2.5- After a few weeks of legal talk I officially own a trademark on the Talk Herbie To Me phrase! So get ready Nebraska fans, I’m about to blast this phrase everywhere and on everything… 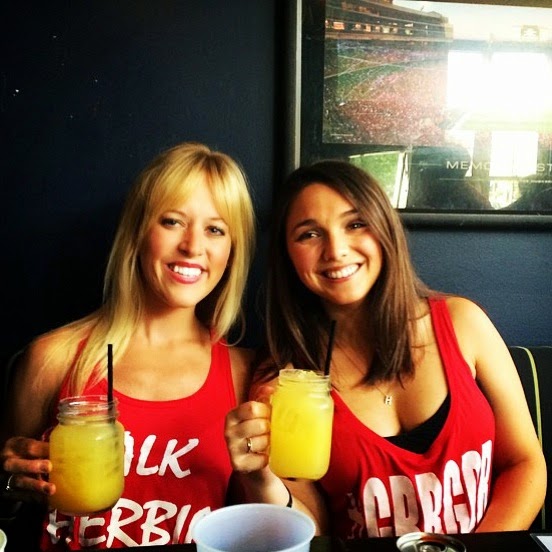 Highlight #4- One of my favorite brunch spots, Dunlay’s on Clark, now has chicken chilaquiles. And they’re amazing.

Highlight #5- This burger from Au Cheval. It’s known as one of the best burgers in the city, so if you come to Chicago you have to go to this place. You’ll probably wait for at least two hours but it will be worth it. Just look at the thing, she’s beautiful. 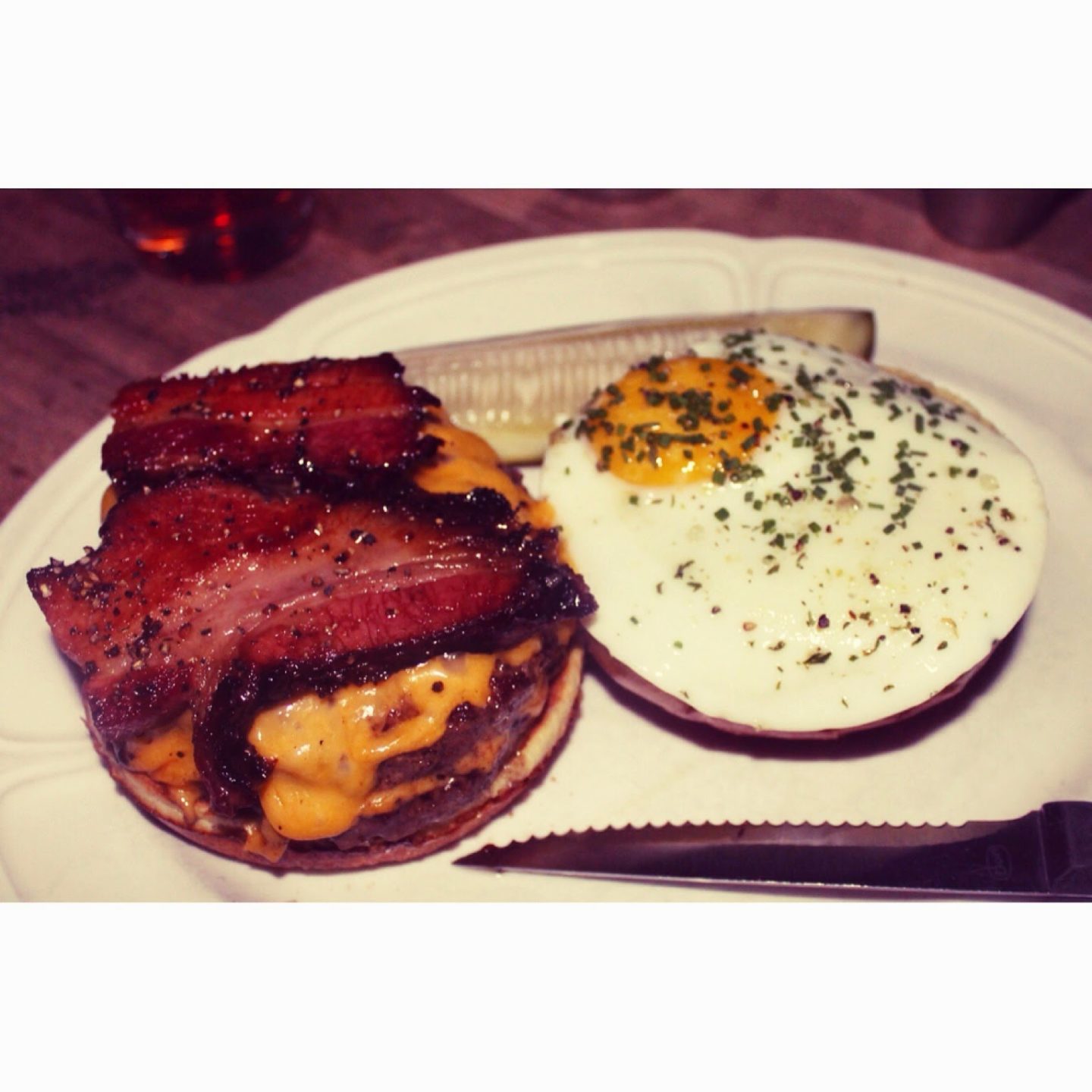 Highlight #6- Spending Monday afternoon at the park with these two. 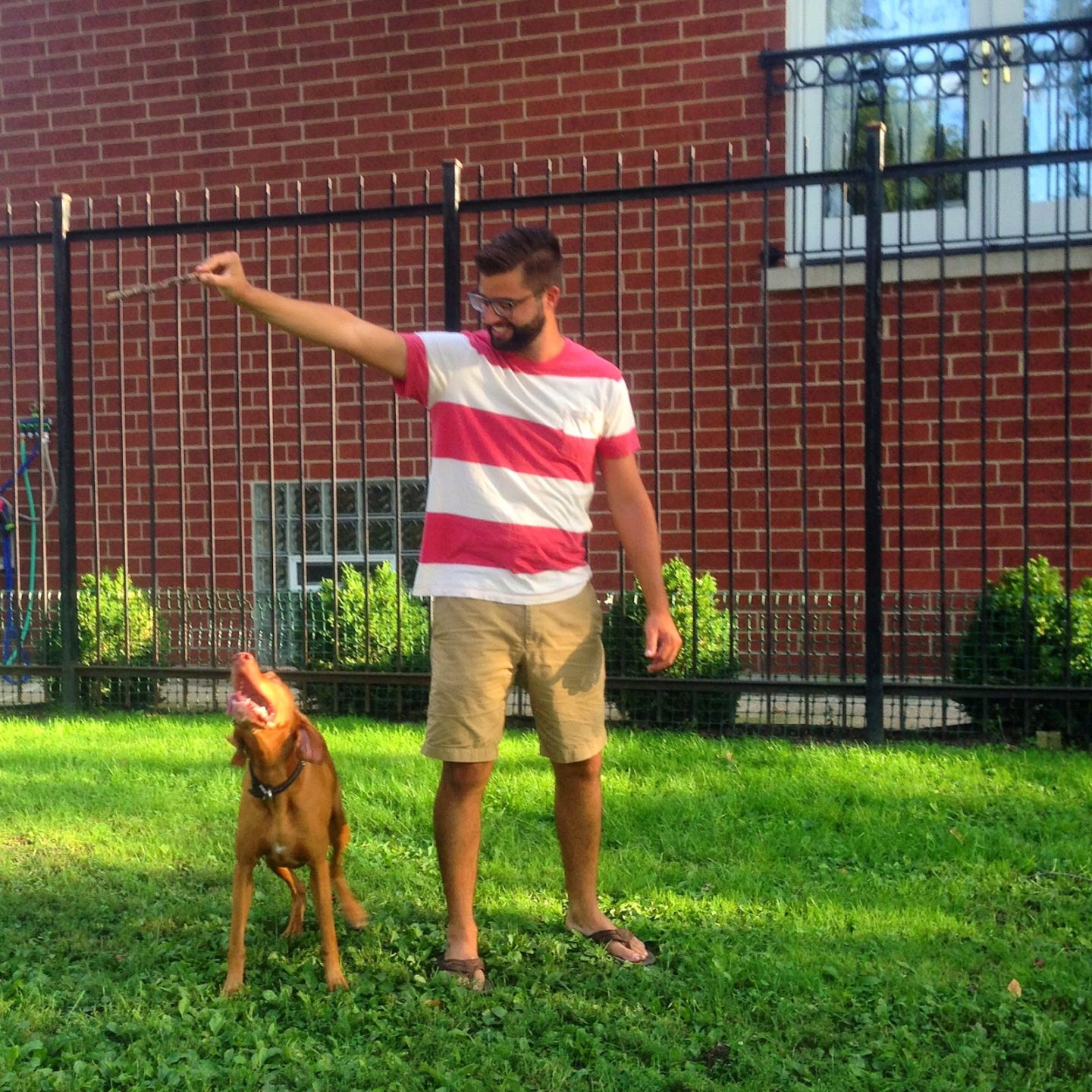 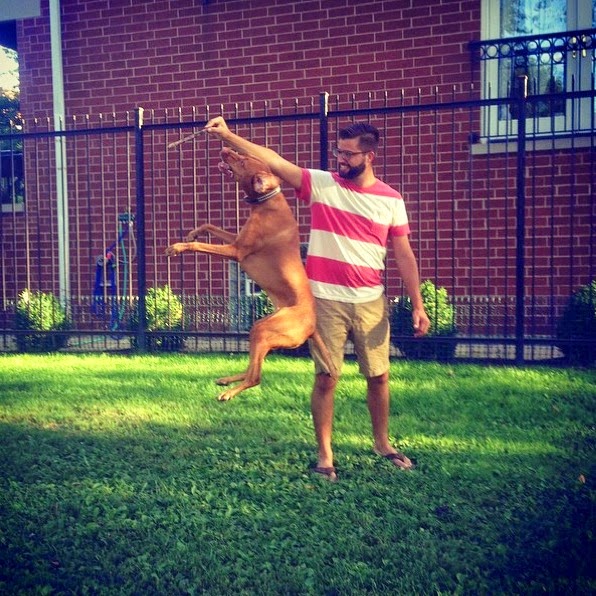 And a “light club sandwich” for lunch. When in doubt, go for the club. 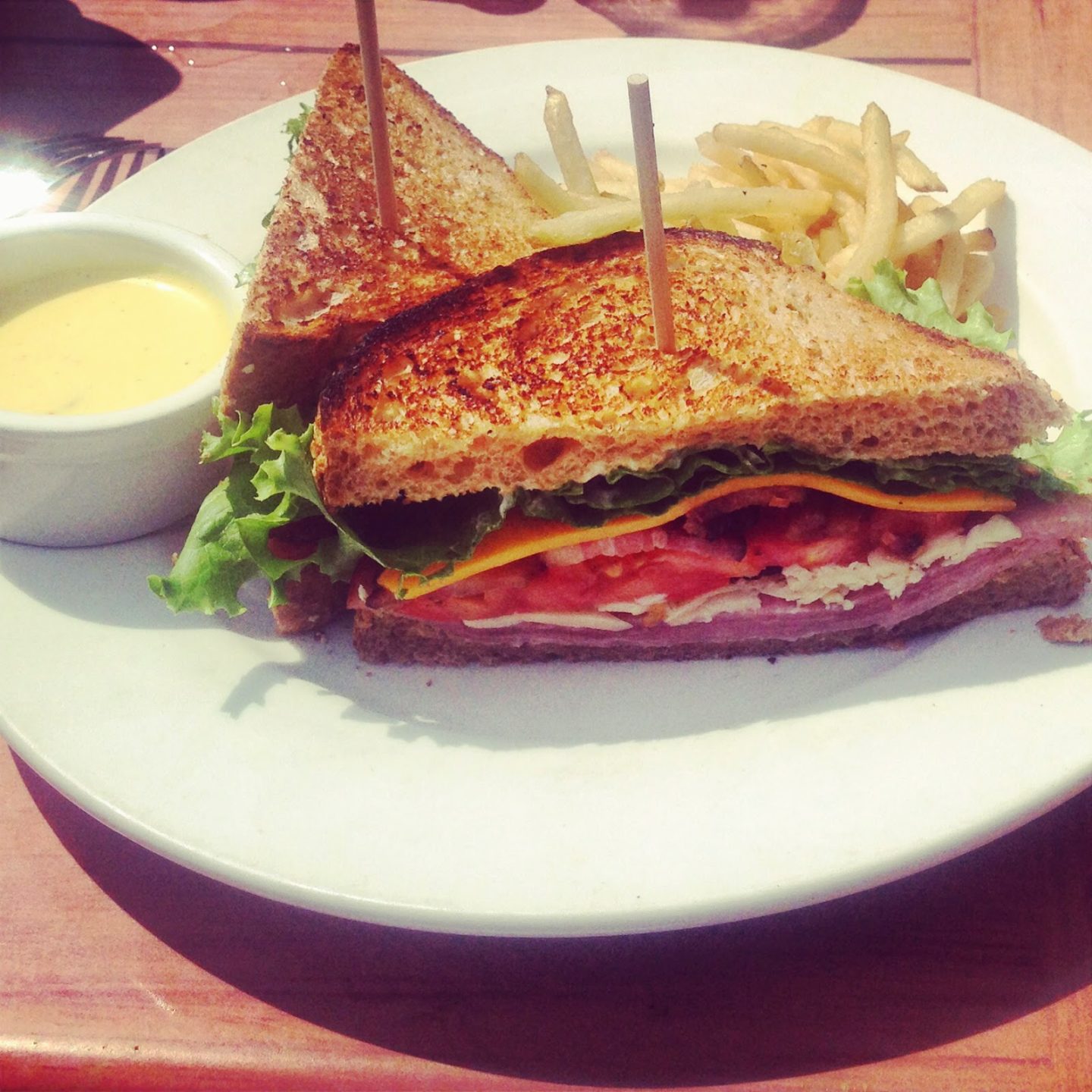 Bring it on Tuesday, I’m expecting you to be especially brutal.