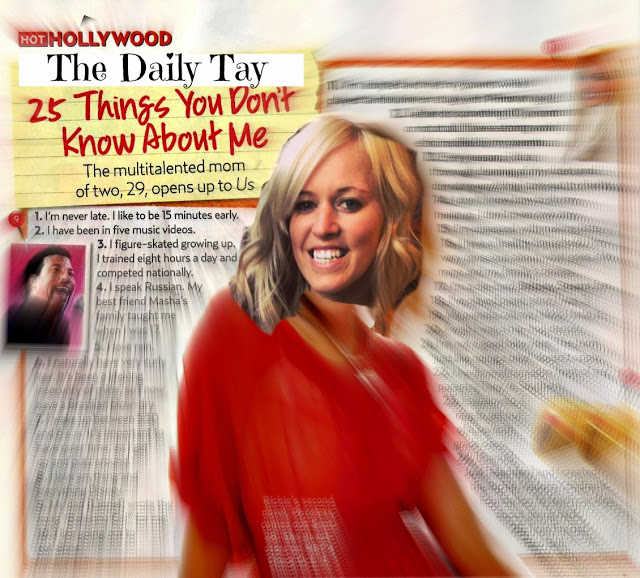 1. I’m not good at editing photos,
although I assume by the image above you have already figured this one out.

2. I’m pretty much an open book, so a more fitting title would probably be
“25 Things You Might Already Know About Me.”

3. I’m not actually a “multi-talented mom of two” as stated above.
I’m a semi talented(ish) dog-mom of one.

4. I’ve never had a broken bone, but I do have a marble sized bone-spur directly below my right knee
from an old scooter accident.
It swells when I run, or when it’s about to rain.

5. I eat at least one bowl of cereal a day. Sometimes it can be up to three or four.

6. I love Hannah Nefler and admire her ability to rock a side-pony like it’s nobodies business. 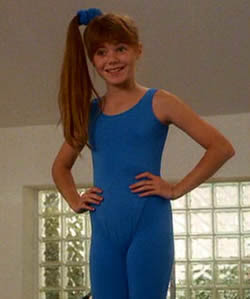 7. I was an extra in the movie “Anger Management.”
I got Adam Sandler’s autograph, he called me “Nebraska.” I called him “Mr. Sandler.”

8. I once got a flat tire twice on the way back to my parents house.
I hitchhiked and got a ride from a really nice semi-driver who ended up fixing everything for me,
free of charge.

9.  Last summer I stole a copper mug from a restaurant,
but then I felt so guilty about it I sent it back one week later.

10. If I could meet one celebrity right now it would be Judd Apatow.

11. When I was younger, I wanted so badly to have a room exactly like the ones from the Limited Too magazine.
This is as close as I got, which let’s be honest is pretty damn cool. 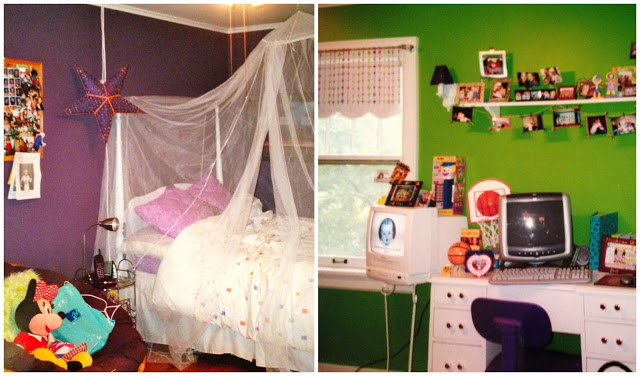 12. In college, my sorority gave out a “Sally Sunshine” award every single week.
Yet in all of my four years, I never won it.

13. I absolutely love miniature sized items.
So yes, the travel aisle in Target makes me gitty with joy.

14. I refuse to watch scary movies.
I slept with a cross under my pillow for two years just because the Blair Witch Project
previews scared me so bad.
It was fake, right?


15. In elementary, I had to attend speech classes because I apparently had a “lisp.”
I thought I had gotten over this, but last weekend when I tried stand-up each time I heard myself
speak over the mic all I could hear was
Sally sells seashells down by the seashore. Thally thells theathells down by the theathore.


16. I got my first “acting gig” doing radio commercials as a little kid.
Although once the commercials were released I was never asked back.
See #15.

17. I can quote Love & Basketball from start to finish.

18. After seeing Parent Trap, I developed a deep obsession with summer camp.
So one summer my parents shipped me off to horse riding camp. 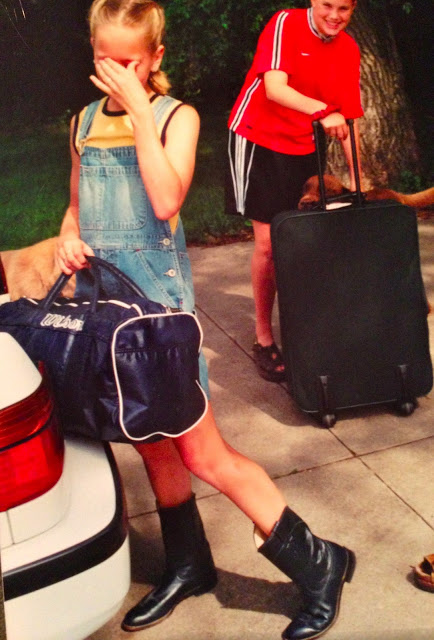 Unfortunately, it rained the entire week so I never actually got to ride “Cactus.”
As you can see I was pretty upset about it.

19. In a three year span when I was growing up I had two cysts that grew in my chin,
and a tumor in my toe.
And then I stopped eating fertilizer and all was good.

20. I love Family Guy. The more offensive the episodes the better.

21. Last night I watched Life of Pi.
I loved every second of it right up until the end.
I feel so cheated.

24. At post prom my junior year of high school I won about $175 in Burger King bucks,
so for the next few months I would order a Whopper and value size fry
for lunch every. single. day.
Thinking about that today makes me disgusted/a little bit envious.

25.  This list has taken me way too long.
Never again.