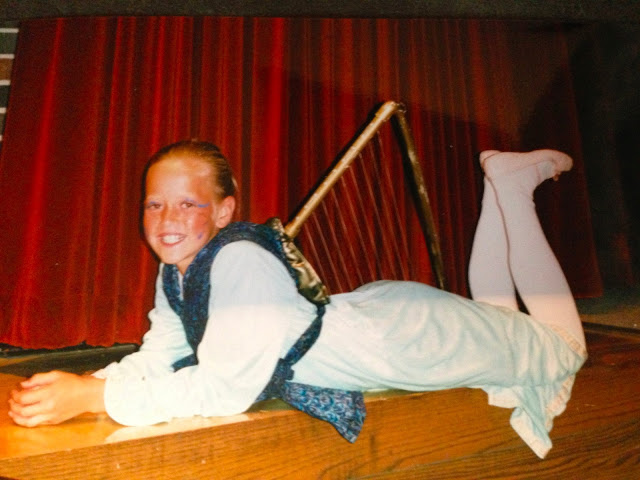 Dear Diary,
I haven’t got much time today because I have to be on set by 8:30 a.m. Did I just say “on set?” Yes, yes I did. You guys, I don’t want to boast but today I was “cast” as extra #9 for a very special project I can’t say much about. I can’t say much about it because to be quite honest I don’t know much about it. But I wouldn’t be surprised if it’s a new Liam Neeson film or something. I was simply told what to wear and where to be. The wardrobe calls for “hipster fancy” today. Do you know what that is? I don’t. A dress with Converse? A skirt with fringe? I have no idea. I’ll post pics later of what I chose. But I think it looks more like preppy hippy. One in the same?
Because I am OCD at arriving on time, I arrived at the spot a good hour early and so I’m now sitting in Starbucks writing to my virtual diary. I just want you to know I am taking this role very seriously. When my alarm went off earlier than usual this morning I was initially a little grumpy thinking, man what an early set time. (That’s actor talk.) But then I reminded myself not to be ridiculous and tried to think about all of the others I beat out for this role. Hundreds probably. I mean maybe, I didn’t exactly have to audition. I just had to say I was available, but still.
I don’t want to get a Lohan reputation my first day as an actress so I figured better to be an hour early, than three weeks late. I am going to be the best “extra” this world has ever seen. The set is at a bar, so I practiced my bar faces all night last night. Surprised, excited, sad, nervous, scared, buzzed, I went through them all. Luckily, I nailed fake drinking in high school, so I didn’t have to go over that one too much.
I’ve decided I’m going all method today, (for those of you unfamiliar with actor stuff that means I am going to become my character, going method is so much more than simply acting.) Think Daniel Day-Lewis in Lincoln. So I guess I need to go now because I need to start becoming extra #9. And extra #9 doesn’t blog. She just hangs out in bars at 9:00 a.m. dressed like an idiot.
LYLAS,
Extra #9