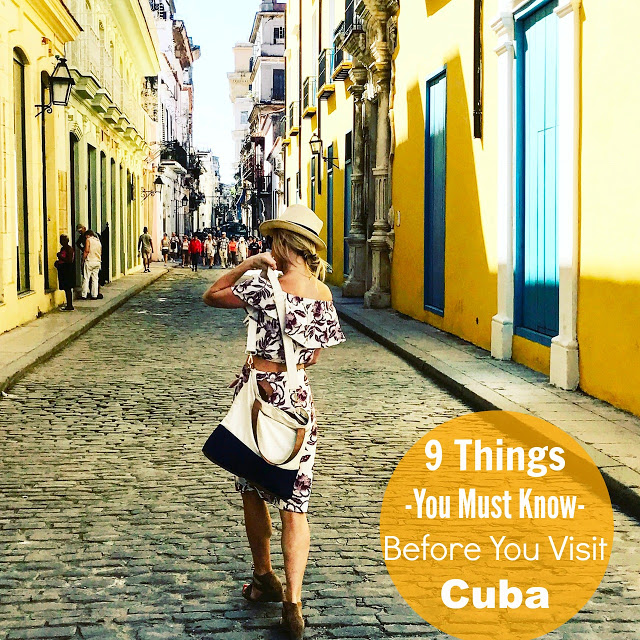 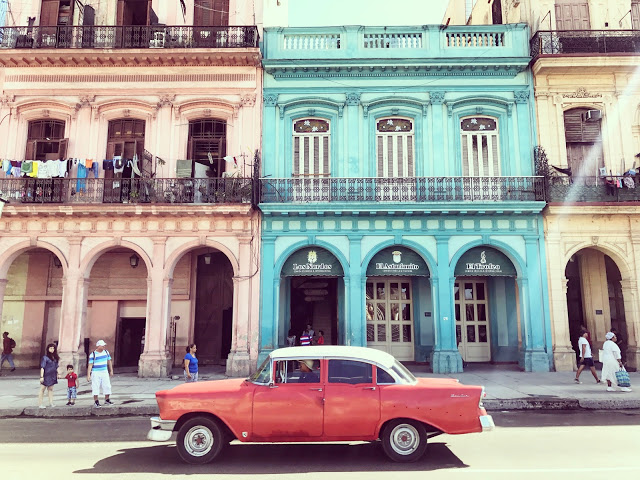 I have so much to say about this trip. But having literally just returned, I don’t quite have the right words yet to describe how amazing this city was. The colors, the energy, the vibrance, it was unlike any place I’ve been before.

I also wasn’t expecting to see buildings that looked like they had been bombed in a war zone, having crumbled from the inside out, no electricity in many, or even ceilings or walls, and yet still find the beauty of it all so unreal. It was crazy.

So before I get into all that, let’s start with the basics; the more straightforward stuff you should know if you’re thinking about booking a trip to Cuba.


1. Cuba Travel Requirements.
There are 12 general license categories you can use to travel to Cuba at this current time. We certified for “Educational Purposes.” I feel like I now know so much about Havana I didn’t before and I am SO intrigued to learn more. The city is simply amazing.

We did all of this through Southwest and they were extremely helpful.

The only time we were asked about the license was in Ft. Lauderdale. No one ever mentioned it again or asked to see a travel log of any sort.

2. Get a Visa.
Again, this was done through Southwest as they have partnered with Cuba Travel Services and it cost us $50 each and we did it all online. We were sent a “YOU NEED A VISA” email right after we booked our flights. And a few reminder emails.

Once you get to Ft. Lauderdale you just have to check in with the Southwest desk and they’ll instruct you from there. I should also note Southwest isn’t paying me to write this (however I wish they were haha…) but I have to say they made everything very easy.

Except for the fact I paid for Earlybird check-in and still only got B35. What the hell, Southwest? Anyway…

3. Money.
What you bring to Cuba is all that you have. As of now, plastic isn’t accepted anywhere. At the end of our trip when we got to the airport all that we had left to our name was two CUCs (basically two dollars.) We spent it on a Sprite and enjoyed it like it was our last beverage ever. 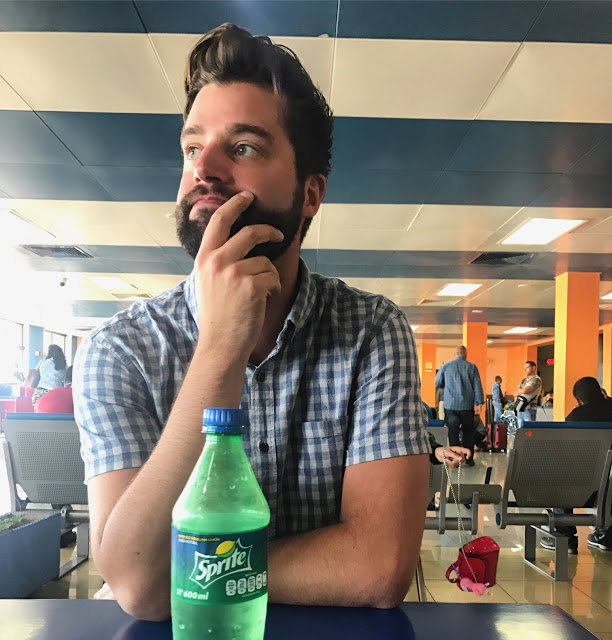 We cut it a little too close for comfort but I’m partially to blame for that given our last night I ordered two prosciutto plates and two shrimp cocktails for the friends I had asked to join us for dinner. *said friends were several stray cats and dogs, but that is beside the point. You don’t invite guests to dinner and then not offer to pay for their meal when you know they don’t have any money, right? Exactly.

I have no regrets. Unless Chris is reading this and he’s still annoyed with me about the “pickle” it put us in. In that case, I regret it.
*do not regret it.

4. Exchanging money.
We were told to bring Euros. I suggest exchanging your dollars for euros at least 7-10 days before your trip and not less than 12 hours before like I did. As it turns out, most U.S. banks take 7-10 days to get euros.

Once in Cuba, you can exchange your euros for CUCs at the airport in Cuba, but the rate isn’t great. Instead, we found a bank near our Casa in Old Havana. You’ll know the exchange banks right away because there will be long lines outside of them. Suck it up and wait. You’ll also have to suck it up when the locals continue to cut you because that’s just the way it works.


5. Don’t count on your phone.
Like for anything. I knew we wouldn’t get service or wifi (unless in specific spots) but I thought I was being smart by screen-shotting things I wanted to do/also writing down bullet points on my phone notepad. It was all fun and games until we touched down in Havana and my iphone went nuts on me and wouldn’t leave the homescreen that simply said “Hola!”

For reasons I still don’t know, it went into total reset mode and I couldn’t access photos, notepad, anything, until I was able to find a wifi spot. Thank God Chris memorized the address of our Casa Particular where we were staying or we would have been in a real “pickle.”


6. Where To Stay.
Generally speaking, there are two types of places to stay in Cuba- the hotels (most of which are government owned) or Casa Particulars (which are similar to Bed and Breakfasts and privately ran by families, usually.)

From just a little research, I saw the hotels were around $400-$700 night, and the casas are anywhere from $30- $300 (depending if you rent a room or the entire home.) Ours was roughly $50/night. It was in a great location (our fav being Old Havana) safe, clean-ish, but SO loud. I’ve never slept so bad in my life. The trucks outside, the pipes screaming, God only knows the other noises we heard, so for that reason, I won’t share the name because I just can’t recommend it. Keep it simple and just look on AirBnB. And if a review says “it’s pretty loud,” believe it.

8. Wifi.
You can buy 1 hour wifi cards at any hotel for around 4 CUCs. The best place to use the cards are in the big hotels or in the parks where you see herds of people with their phones out, meaning wifi is accessible.

Don’t you worry, as soon I hit publish on this post I’ll start working on the Dos and Don’ts of Havana. Things like excursions, where to eat, drink, renting a car, IBS, ext!

If you’d like to know something specific, ask below so I can tie it in tomorrow.

All in all, Havana was the most beautiful crumbling city I have ever seen. I wasn’t expecting it to be what it was, but I must have said at least 50 times “this place is unreal.” You won’t get it until you visit it for yourself. 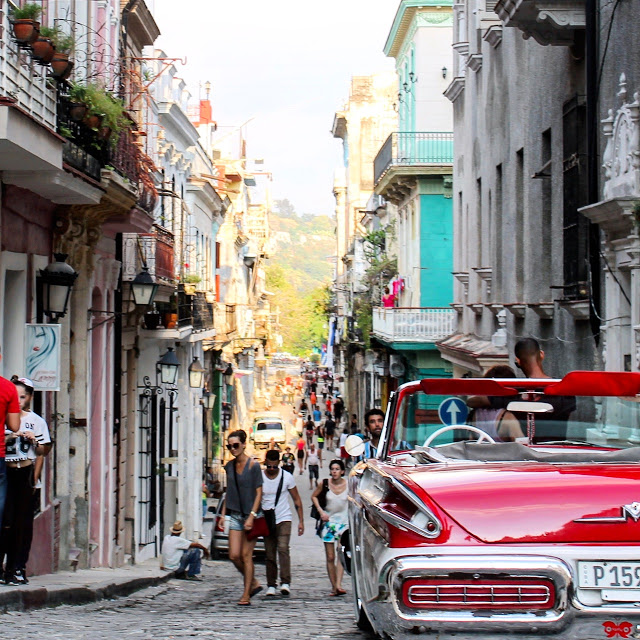 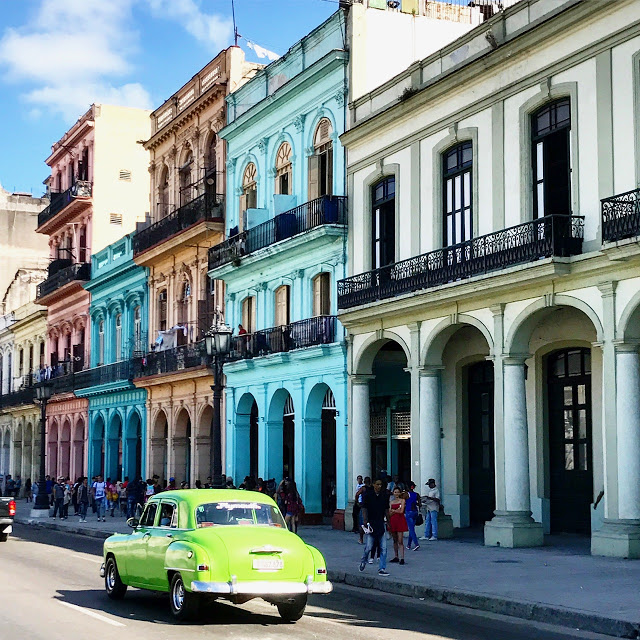 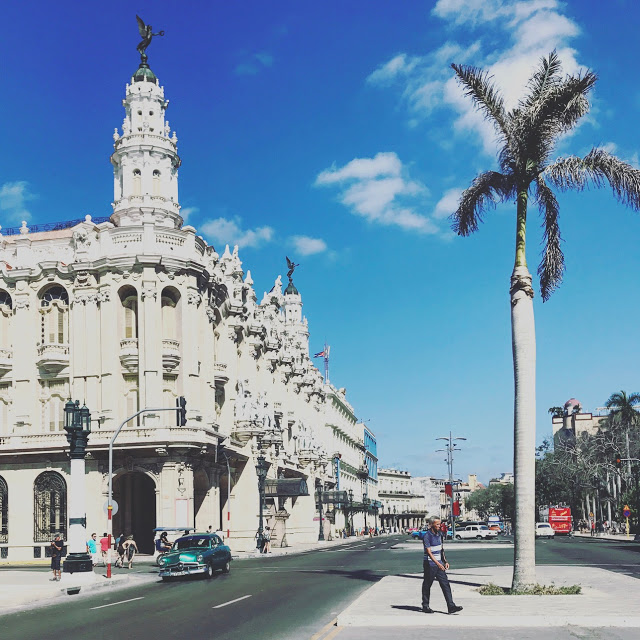 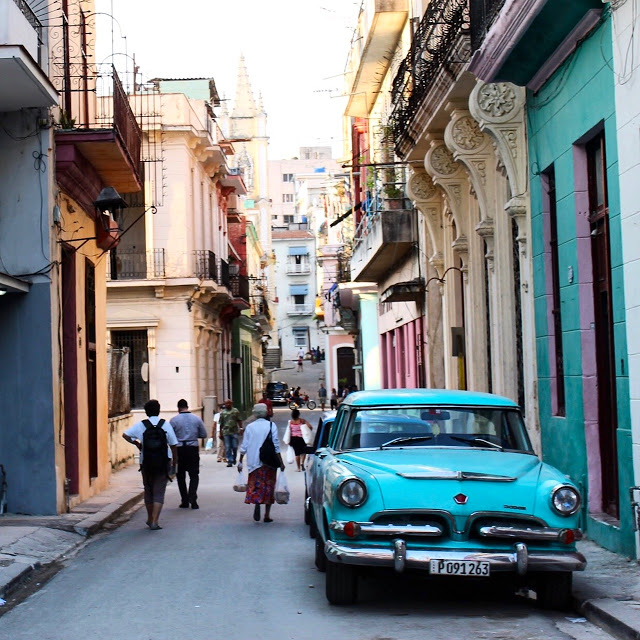